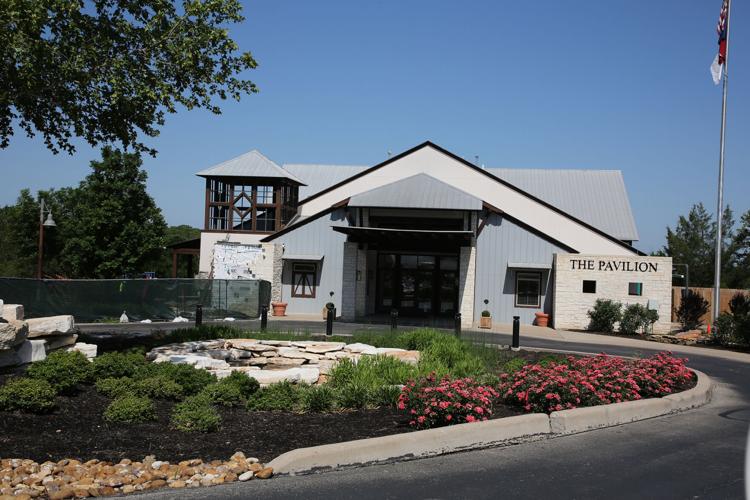 The pavilion at Woodway’s Carleen Bright Arboretum remains available, though a sewer line replacement keeping the rest of the arboretum off-limits has lasted longer than city leaders expected. 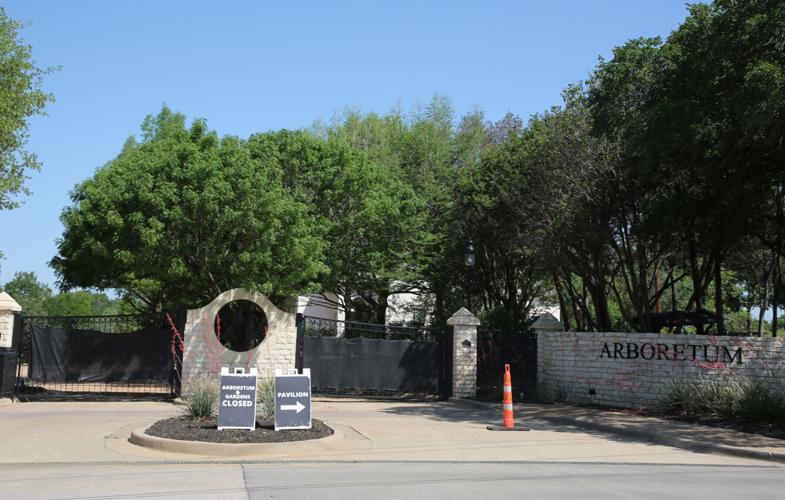 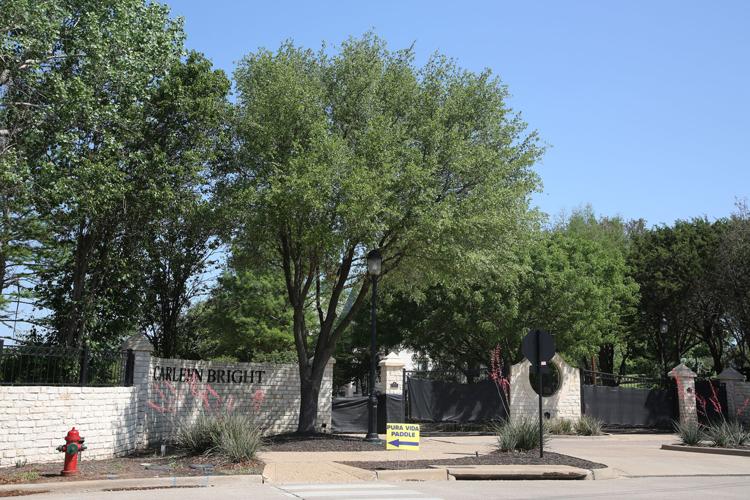 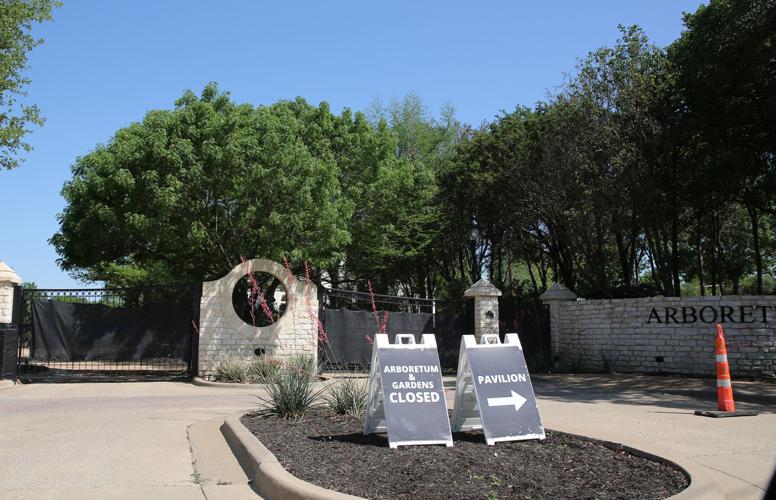 A hidden gem and Woodway’s jewel, as some call it, the arboretum at 9001 Bosque Boulevard teems with butterflies, plant life, ponds and fountains. It is a favorite among photographers and wedding planners. But for months it has been stuck in a rut, becoming ground zero for an infrastructure overhaul that brought heavy equipment and gouges in the ground necessary to replace a 50- to 60-year-old sewer line showing its age.

Carleen Bright Arboretum is not ready for its close-up.

The new sewer line rests in place in the arboretum grounds, completed and ready to serve as pivot point for an extension entering its final phase involving upsizing and replacing the line that runs from Estates Drive to U.S. Highway 84, according to a project description on Woodway’s website.

But tasks remain to make Carleen Bright the showplace it once was. How much is left is what Woodway officials want to determine. They will stroll the grounds Wednesday with the contractor, SJ Louis Construction.

“This has been a difficult project, and COVID issues haven’t helped,” Woodway Mayor Jane Kittner said in an email. “The city is very disappointed that the project closeout is taking so long.”

“We want to wrap our arms around the difficulty they are having closing this project out,” Oubre said. “It’s taking longer than it should, and we have a meeting scheduled Wednesday to walk the property. A lot of replanting needs to be redone. We’re using this as an opportunity to reconfigure the drainage, which had issues before the project began. Decisions are needed on repairing the irrigation system, and where to put electrical and lighting.

“I think we understand citizens are disappointed with the schedule, that they believe it is taking longer than we expected. I hope Wednesday we get some healthy discussions on what we need to close this out. I wish we were through, that we were on to phase three in a better position. We still have barriers up. There are some dangerous openings, and there could be accidents. It is closed off to the public. Only staff goes in there.”

Planning for the nearly $20 million undertaking began in 2017, Oubre said. A timeline on the Woodway website projects completion in April 2023.

Assistant City Manager Lenny Caballero said the arboretum is not open in all its glory, but the pavilion has been and remains available. He listed scheduled events on the pavilion calendar, and said bookings are coming hot and heavy.

“People may think the pavilion is closed because the arboretum is closed. That is not the case,” said Mitch Davison, Woodway’s director of community services. “We had a sold-out chamber of commerce function there yesterday.”

Davison said he wished the public could get excited about this project as it can about the widening of Interstate 35 through Waco, a $341 million undertaking running months ahead of schedule, Texas Department of Transportation officials recently told the Metropolitan Planning Organization.

“I wish this had been done faster,” Davison said. “It’s spring now, then summertime, and if we don’t operate the arboretum, you hear about it. The line itself is pretty much finished. Now it is clean-up and restoration.

“No one has given me a firm date at this point.”

Amber Scott, who markets events at Moon River Ranch near Satin, said it is unfortunate the arboretum remains out of commission as the busy wedding and graduation seasons roll around. She said she had her wedding engagement photographs taken at the arboretum in 2005.

“Coming right out of the pandemic, and with better weather a likely option, that’s horrible,” Scott said of the arboretum’s predicament.

Caballero said until two years ago protocol allowed guests to reserve the pavilion with the option of having access to outdoor space. COVID-19 and the sewer line work have eliminated that option until further notice.

Wedding planner Caitlin Delgado said spring and fall are her busiest times. The arboretum’s dilemma has forced her into stressful situations, more so last year than this year, as word has circulated about conditions there.

One bride postponed and rescheduled her wedding ceremony multiple times as she navigated the pandemic and work at the arboretum, Delgado said. Finally the couple chose to recite their vows at Fossil Creek Retreat in China Spring, a venue owned by Delgado’s parents, she said.

Sewer lines are not the only cause of friction at the arboretum.

McLennan County Master Gardeners, a longtime arboretum champion, became aggravated with conditions there and relocated. The organization, accustomed to holding classes at the arboretum and generally having the run of the place, pushed back against requests to sign a city contract.

Members also expressed displeasure that two specialty gardens they planted were uprooted by work crews for the sewer line project without their knowledge.

McLennan County will learn what it is like to celebrate July Fourth without fireworks, as County Judge Scott Felton on Tuesday signed an order…

A Pro-Life Waco rally Friday kicked off a weekend of local celebrations planned in response to the Supreme Court’s decision to overturn the landmark 1973 ruling in Roe v. Wade.

Bellmead Drive sidewalks to get $500,000 boost from federal grant

The city of Bellmead will start a $500,000 project this fall to improve sidewalks and crosswalks and add street lights on a five-block stretch…

Waco has a small-town feel and has seen development downtown and along Lake Brazos explode, but some residents and small businesses feel prosperity has eluded them and housing is getting less affordable, according to an Austin-based consulting firm hired to examine the city’s positives and negatives.

A Woodway City Council incumbent who received less than 50% of the vote on May 7 in his bid for reelection will face his rival in a runoff Tuesday.

The pavilion at Woodway’s Carleen Bright Arboretum remains available, though a sewer line replacement keeping the rest of the arboretum off-limits has lasted longer than city leaders expected.