Construction is getting started on the city of Waco’s $8.9 million ballfield project near North 44th Street, and the old Little League fields in front of Waco High School will soon be history.

The new Lake Air and Challenger fields are on schedule to be complete by spring baseball season in 2023, the next development in the “venue project” by local governments to rejuvenate the area surrounding the Extraco Events Center fairgrounds.

Parks and Recreation Senior Park Planner Tom Balk said it will feel like significant upgrade from the facility the leagues have been practicing and playing on for years.

“That’s a special moment for the league, so that’s exciting to be a part of,” Balk said.

Contractors are mobilized, getting submissions and permits to go through with construction on the property. Fencing was the first step in construction at the ballparks, a procedure Balk called the “make-safe process,” ensuring no public use or endangerment during the process.

Balk said the building is projected to take nine months, with the park reopening in March 2023. The park will be consolidated on a tract currently occupied by softball fields at Trice Avenue and 44th Street, abandoning a strip of ballfields along New Road, where the new Waco High School will be built.

Hunter Jarvies, interim president of the Lake Air Little League, also hopes the old arch displaying the league’s name, which was removed this week, will be part of the design at the new facility.

However, before the park can be reconstructed, there’s work to be done in the surrounding area to allow space for the eight new baseball and softball fields.

The first phase of the project involves building a new driveway to the city of Waco’s Cobbs Recycling Center and establishing a functional entrance to the facility on Cobbs Drive.

This beginning phase of the project is anticipated to take three to four months until the recycling center’s new driveway is publicly accessible. Balk said this entrance relocation must happen before the ballfields themselves are rebuilt.

Following the creation of the recycling facility’s new entrance, work on the new fields can take place using vacant space from the existing driveway to consolidate the complex.

In the meantime, Balk said basic site work has begun. Some equipment may be visible at the park moving dirt and doing maintenance. Additionally, workers are actively salvaging pieces such as bleachers and other commemorative items from the old ballfield sites.

Balk said estimates for the project remain at $8.9 million, a steep increase over the original estimate of $5.8 million. City officials plan to dip into a special projects reserve fund to make up the $2.9 million difference, reimbursing that fund with a future bond sale.

Although there have been discussions exploring alternative options to secure city savings in products like restrooms or scoreboards, no decisions have been made.

“We’re exploring some of the alternative options to see if there are value engineering options to secure the city some savings,” Balk said.

He also mentioned prefabrication options for some of the amenities.

Balk said the main questions to answer before deciding on cheaper options are if the options are comparable to what’s planned and if they will produce savings. If both of those questions yield a yes, it’s important to consider if the cheaper option is compatible with the construction timeline, Balk said.

With the project already underway and on schedule, Balk said he’s confident the fields will be open in the spring to welcome baseball season. Even revegetation of the grass on the fields has a place in the project timeline, good standing of athletic turf grass being a part of the contract’s completion.

Balk said there are contingency accommodations in place with the opening of the park closely preceding the start of the Little League season. With unseasonably cold weather being a threat to the development of outdoor amenities and grass growth, the leagues that call the fields home are sure to have an off-site place to practice and play come spring.

This will be the largest improvement the ballpark has seen in 72 years since Lake Air Little League’s establishment in 1950, according to Jarvies. He said the organization is excited to receive the new field.

“I hope our growth is reflective to the growth we see in Waco and we bring in additional ballplayers,” Jarvies said.

Kourtney David is a Baylor University graduate from Springfield, Missouri. She joined the Tribune-Herald staff in July 2022.

New certified property rolls from the McLennan County Appraisal District show something most owners are already well aware of: a stark increas…

McLennan County has proposed cutting its tax rate nearly 5 cents, hoping to give a break to residents battling inflation and higher property values.

Cheryl Foster said Waco has a “time-honored tradition of sweeping uncomfortable issues under the rug” and that she was not surprised by the council’s neutrality.

“Now, I have been fired by the two worst district attorneys in this county: Abel Reyna and Barry Johnson,” Robertson said.

As Waco officials wade through the budgeting process, they are looking to federal COVID-19 aid awarded last year to help fix the city’s housin…

After a rocky start in the Waco area, AMR has adapted, improved response times and responded to local needs even while facing daunting challen… 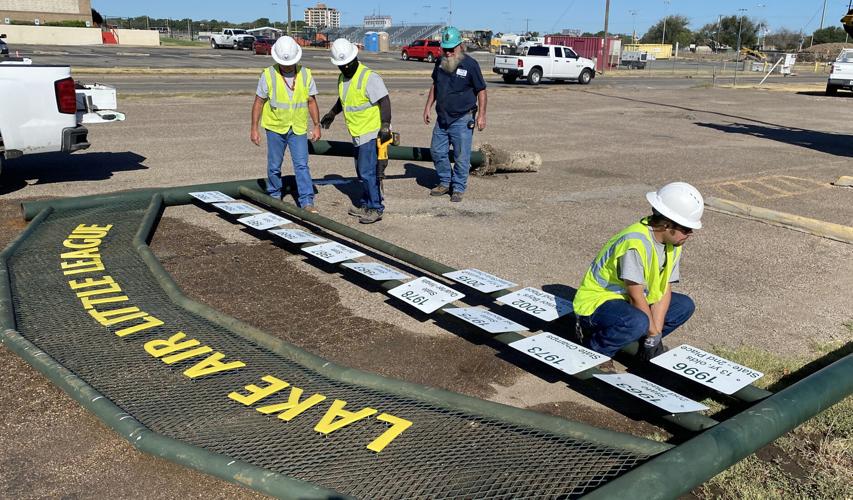 City of Waco Parks and Recreation employees dismantle the old Lake Air Little League entrance sign in preparation of the fields’ closing. League officials hope the sign will be a part of the park’s future design. 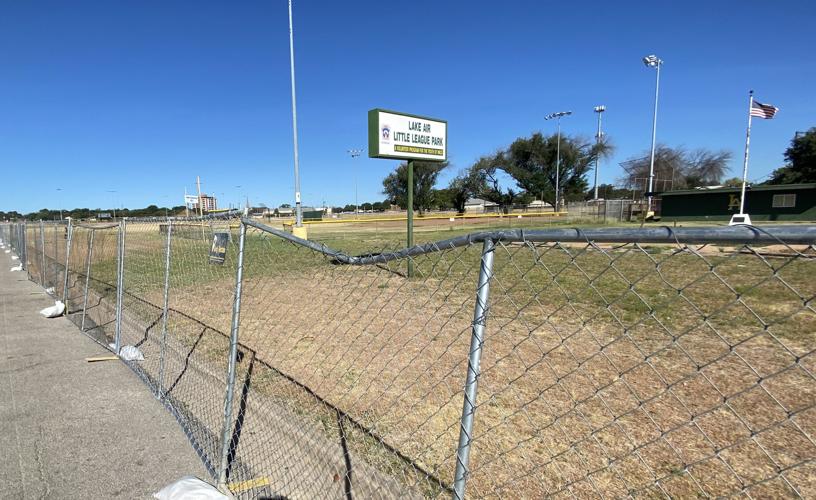 A chain link fence surrounds the Lake Air Little League softball fields, fencing being a first step to construction at the complex. 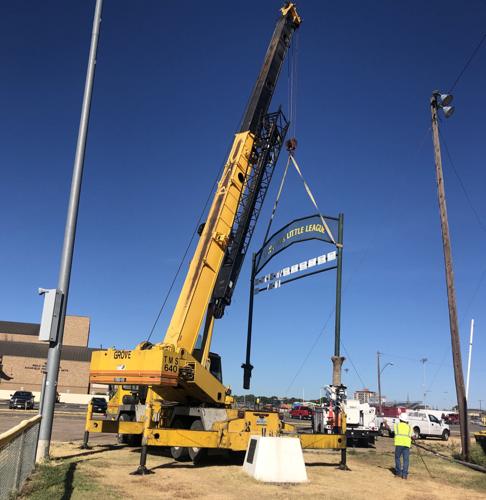 A crane is used to hoist up the Lake Air Little League entrance sign.