An attempted vehicle break-in, gunfire and an assault Monday near University Parks Drive and Mary Avenue led to the arrests of four people, police said.

Waco Police responded to a shots fired call at 8:57 p.m. A group of three women set off a car alarm while trying to break into a parked vehicle, and the owner of the vehicle, Austin Emmanuel Cervantez, 24, saw them, fired a handgun into the air and told them to leave, Waco Police spokesperson Cierra Shipley said.

The women, Ronniqua Lekeysha Sims, 42; Ashanti Franklin, 18; and Shynise Franklin, 20, then assaulted Cervantez and took his cellphone, Shipley said. During the assault, Cervantez fired multiple rounds into the sidewalk, and one of the women was hit with shrapnel caused by a bullet hitting the sidewalk, she said.

Shipley said everyone involved knew each other before the incident.

Police found a stolen firearm under the driver’s seat of the car Ashanti Franklin drove to the area with the other women, she said.

Cervantez and the woman who was hit by shrapnel received medical clearance at a local hospital before being taken to McLennan County Jail.

Ashanti Franklin was arrested on charges of robbery, burglary of a motor vehicle and possession of a stolen firearm and has since been released on $8,000 bond.

Shynise Franklin was arrested on charges of robbery and burglary of a motor vehicle and has since been released on $5,000 bond.

Sims was arrested on a robbery charge and remained in jail Tuesday on $5,000 bond.

Cervantez was arrested on Class A misdemeanor charges of discharge of a firearm and deadly conduct and remained in jail Tuesday with bond listed at $2,000.

Tracy and Richard Mills Jr. appeared before a family law judge Friday with the 3-year-old girl they have raised since she was a baby and made … 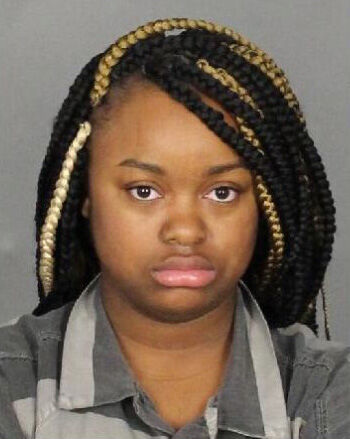 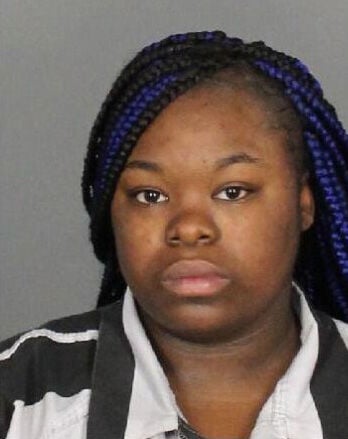 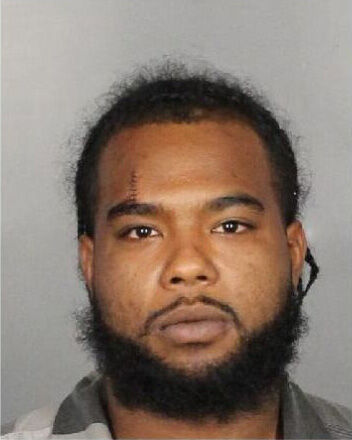