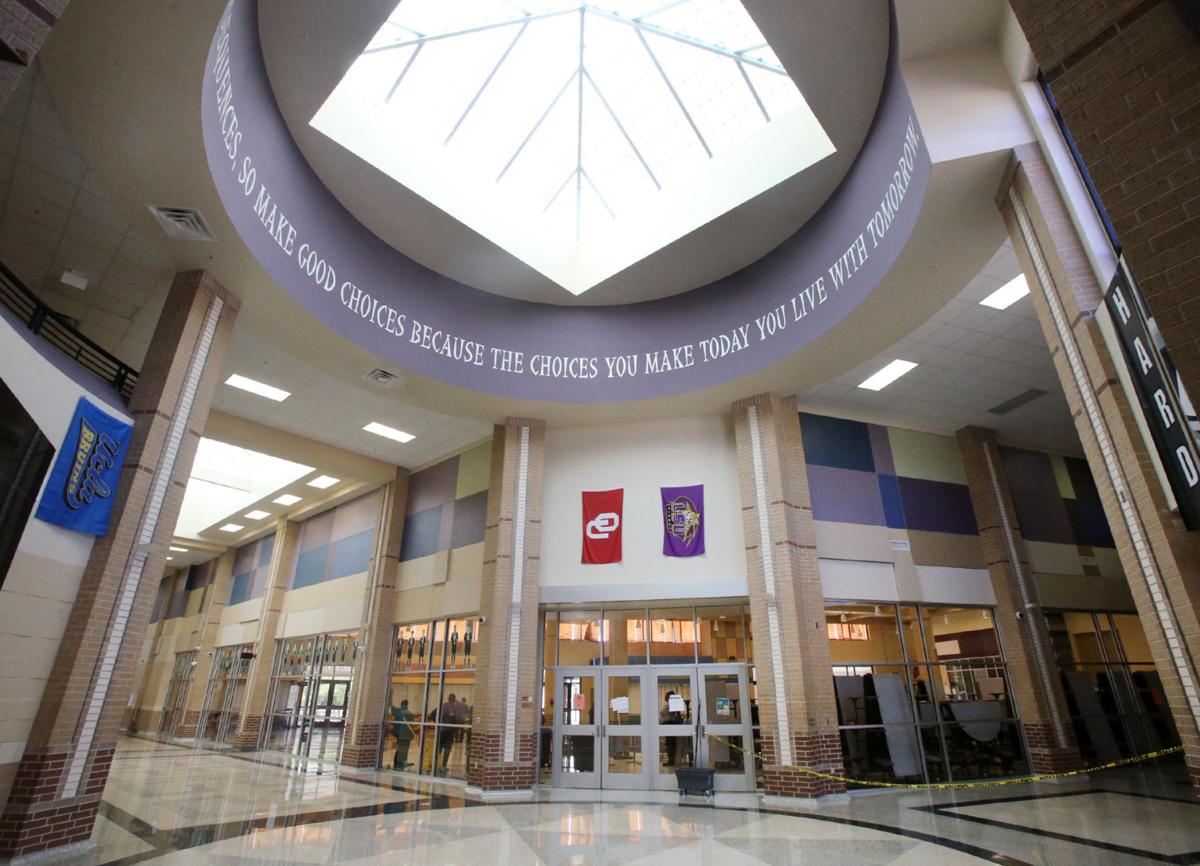 Local public health officials have instructed all K-12 schools in the county to delay in-person classes until after Sept. 7, including University High School, which was set to start then anyway, along with other Waco ISD schools. The order will lead other districts to change their plans for August starts. 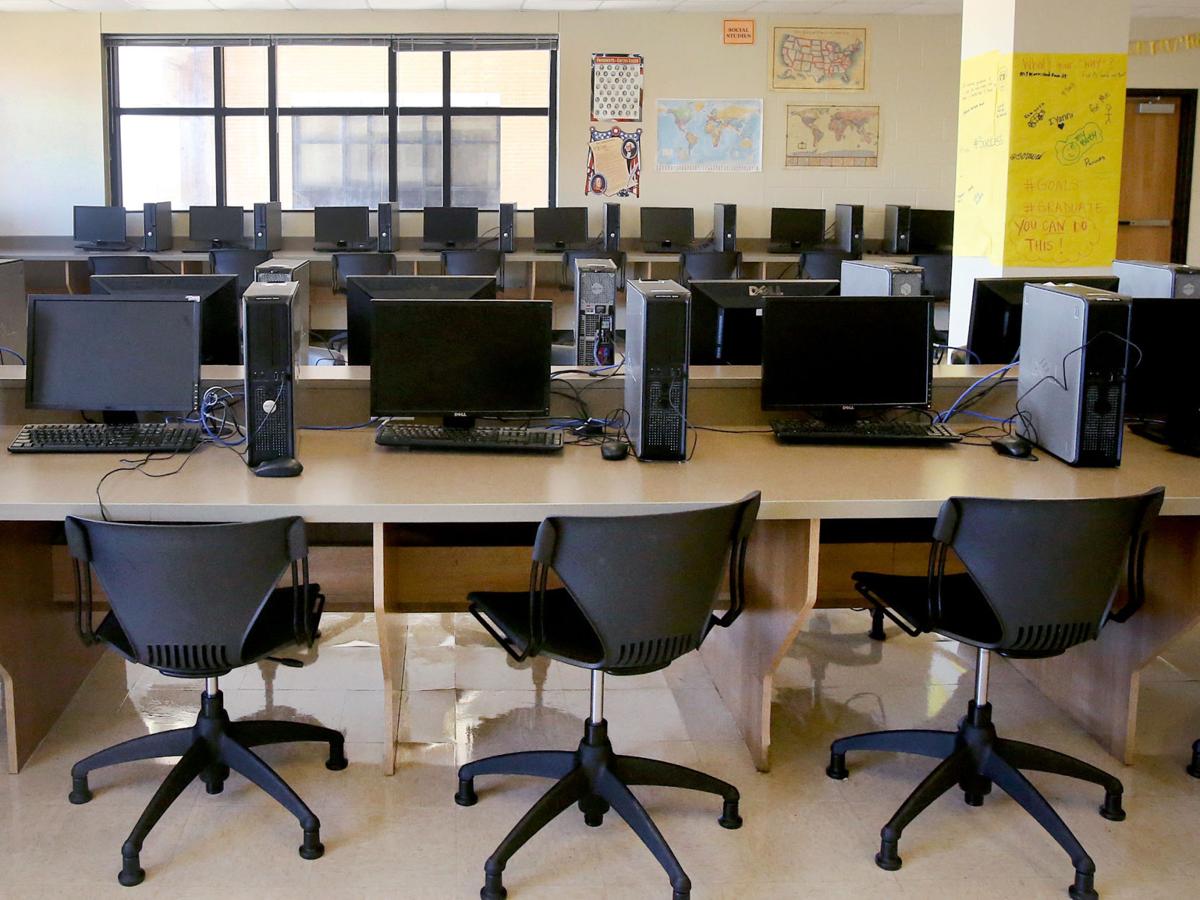 Schools will have to submit a plan to the health district by Aug. 21 outlining their strategy for returning to campuses. 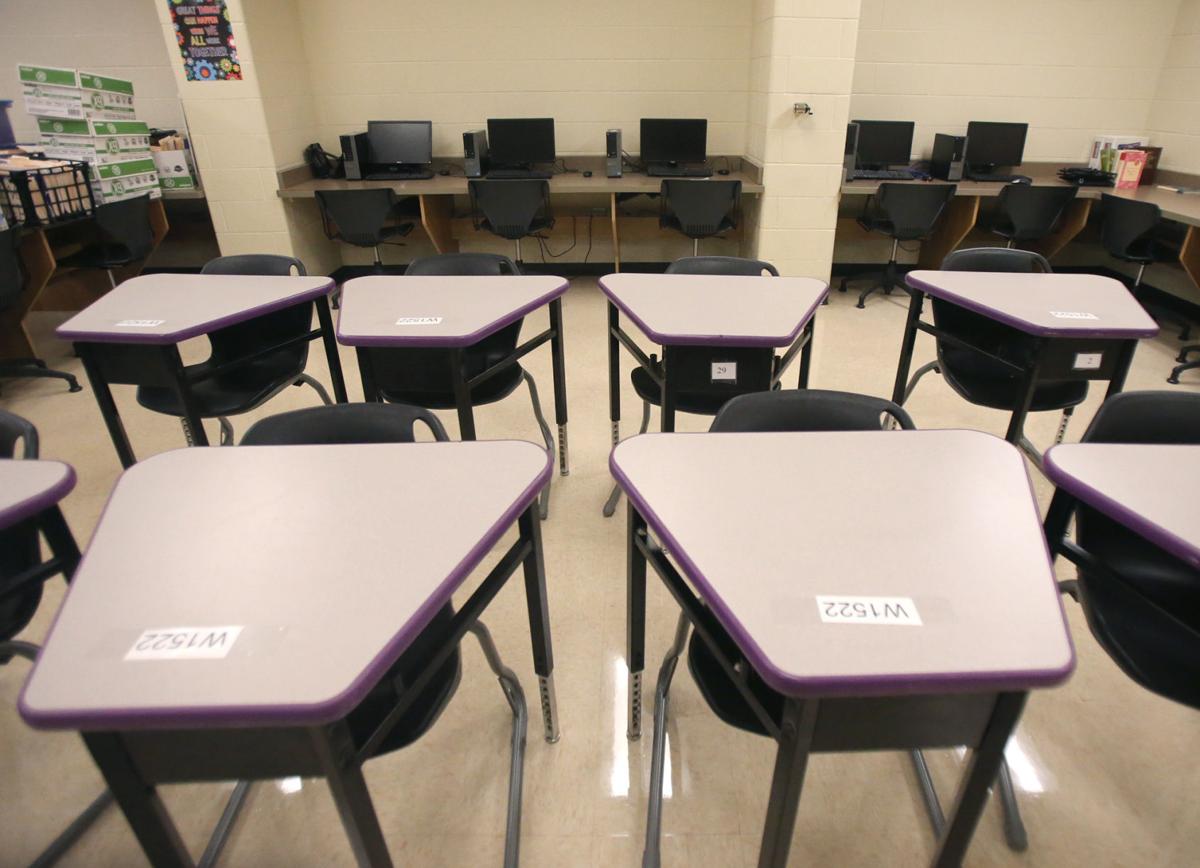 Local public health officials have instructed all K-12 schools in the county to delay in-person classes until after Sept. 7, including University High School, which was set to start then anyway, along with other Waco ISD schools.

The Waco-McLennan County health authority on Tuesday afternoon ordered all public and private K-12 schools in the county to postpone in-person classes until after Sept. 7, while allowing for remote instruction to proceed as planned.

Dr. Farley Verner, the health authority for the Waco-McLennan County Public Health District, also ordered all school systems in the county to develop and submit a written plan by Aug. 21 on how to resume in-person instruction and extracurricular activities, according to a press release.

State education officials said last week that Texas schools that are ordered closed for in-person instruction this fall by a local health authority would not lose state funding. Previous guidance from the state required schools to offer in-person classes five days a week for students who want it, with a three-week transition period at the start of the school year to hold classes virtually before allowing students back on campus.

But not all McLennan County school districts believe this is the right direction for their students, especially in cities on the edge of the county that have not been hit as hard by the novel coronavirus. Out of all 3,575 McLennan County residents who have tested positive for COVID-19, about 2,370 live or lived in Waco.

Verner said in the press release that he believes the order is vital to protecting the public health. The order also prohibits on-campus, school-sponsored events and activities, such as sports, until after Sept. 7, and requires all administrators and teachers working on-campus to provide remote instruction to wear masks.

“These control measures are necessary to protect the public health based on the higher risk of spread of COVID-19 in schools due to the necessity of large groups gathering and the difficulty for some children to follow social distancing and hygiene guidelines,” he said.

On Tuesday, the health district reported another person had died from COVID-19 complications, a 97-year-old Black woman. Another 73 people were in the hospital, including 13 on ventilators.

McLennan County’s seven-day rolling average positivity rate was 23%, as of Sunday, according to COVIDWaco.com.

Health district spokesperson Kelly Craine said those figures are the reason Verner decided to issue the order Tuesday, after considering the option once state officials confirmed last week that local health authorities could make such decisions.

“Since mid-June, we’ve started to see that surge, and that surge of cases has continued and doesn’t show any sign of really stopping or slowing down,” she said.

Mart Independent School District Superintendent Betsy Burnett pointed to these figures and questioned the need for the order when students already had the option to choose remote instruction.

“We are upset and frustrated with the health district’s decision today. Our situation is not Waco’s situation. We know our kids and we care about our kids. We haven’t seen some of them since March. The reality that we won’t see them again until September is heartbreaking,” Burnett said. “At minimum, we should’ve been consulted on how this would affect our community. The health district has given our students an unfair disadvantage in extracurriculars. They have given our parents another hardship to deal with in an already tough time. Why force small towns like ours to follow suit with larger districts without even seeing our reopening plan?”

Burnett’s counterpart in Axtell ISD, Superintendent J.R. Proctor, expressed similar concerns about the health authority’s order and being “lumped in” with larger school districts like Waco and Midway ISDs.

“The board of trustees and administration are very frustrated with this turn of events,” Proctor said. “We felt like we had a great plan to allow students that wanted to come back to return and the students who didn’t feel comfortable to begin high quality online instruction. The one-size-fits-all plan is probably not the way that we would have gone about it.”

Like Mart ISD, Axtell ISD had planned to start school Aug. 19. Proctor said the district will likely start offering online instruction on that date and wait until Sept. 8 to bring students back into the classroom.

“We’re going to make lemonade out of lemons and do the best we can to provide great instruction,” he said. “I completely understand it’s a difficult time for everyone. I’m not happy that McLennan County made the decision to take that out of our hands and all the districts on the outer corners of the county, but it’s not an easy decision for anybody at this point.”

The Midway ISD school board planned to discuss the delayed start date at its meeting Tuesday night. The district’s initial reopening plan for schools did not include a later start date.

Meanwhile, Waco ISD already planned to push back the first day of school to Sept. 8, pending school board approval. The school board will meet Thursday night and could approve a back-to-school plan then. District Chief of Staff Kyle DeBeer said the biggest impact the order has on Waco ISD is that the district will have to suspend summer workouts. It also could affect other extracurricular activities.

Beginning Friday, Verner will hold regular conference calls with local superintendents, administrators and school nurses to discuss the ongoing COVID-19 situation and advise them on any health concerns they may have for their staff and students, Craine said. Education and health officials also can talk about the best ways to provide instruction during this pandemic, sharing ideas and solutions with each other.

With the novel coronavirus continuing to spread in McLennan County, it remains too risky for students to go back to school in-person next mont…

This is why the McLennan County health authority can close classrooms

More than half of all McLennan County public school districts will reopen their campuses to students this month, with the majority of their students planning to return to the classroom, contrary to the recommendation of the local health authority to delay in-person classes until next month.

Local public health officials have instructed all K-12 schools in the county to delay in-person classes until after Sept. 7, including University High School, which was set to start then anyway, along with other Waco ISD schools. The order will lead other districts to change their plans for August starts.

Schools will have to submit a plan to the health district by Aug. 21 outlining their strategy for returning to campuses.

Local public health officials have instructed all K-12 schools in the county to delay in-person classes until after Sept. 7, including University High School, which was set to start then anyway, along with other Waco ISD schools.