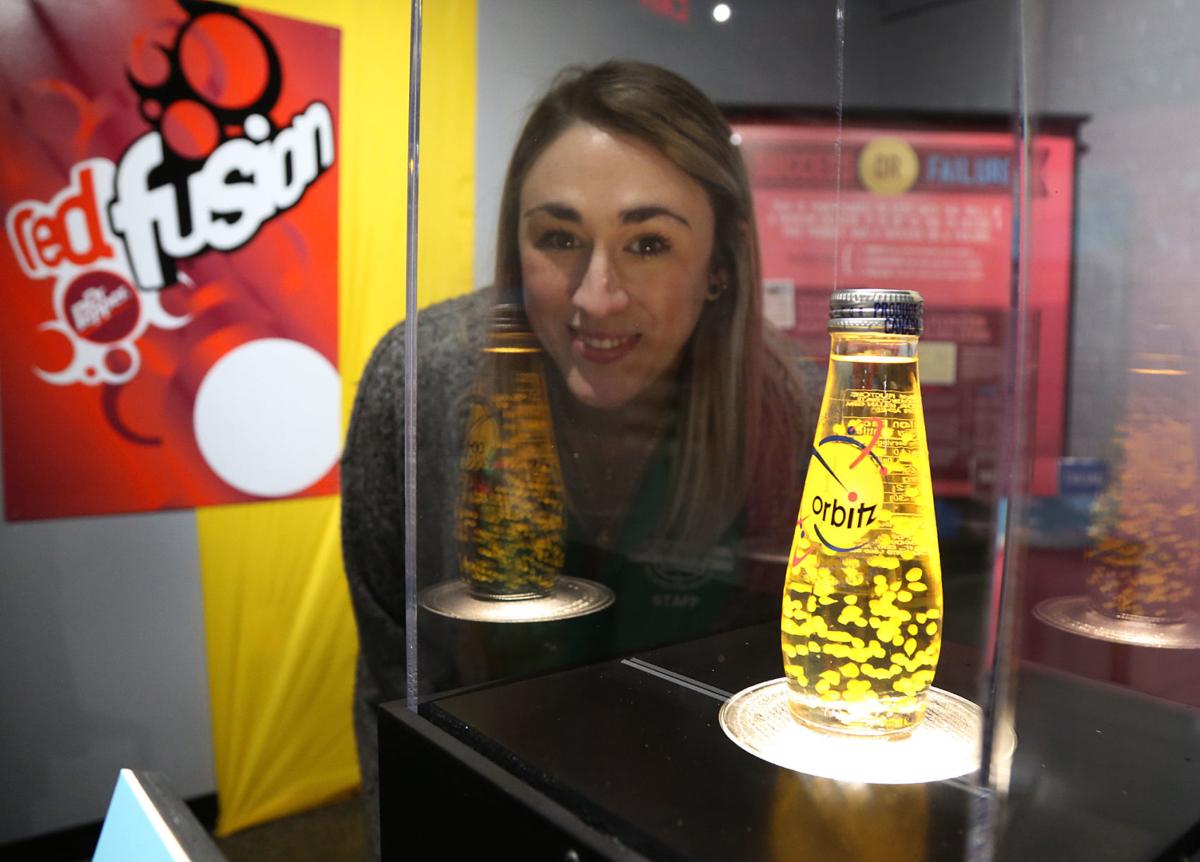 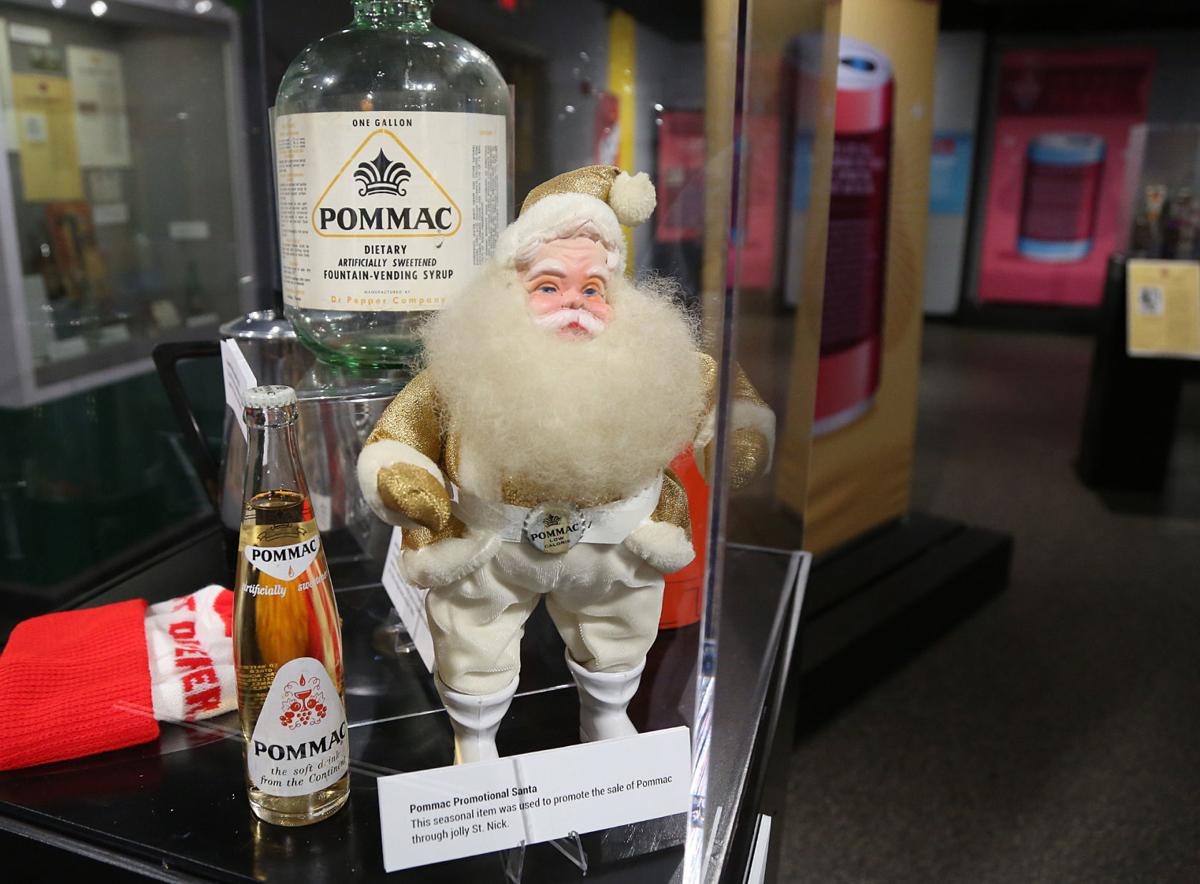 Not even St. Nick or Dr Pepper could sell the Swedish soft drink Pommac to American taste buds. 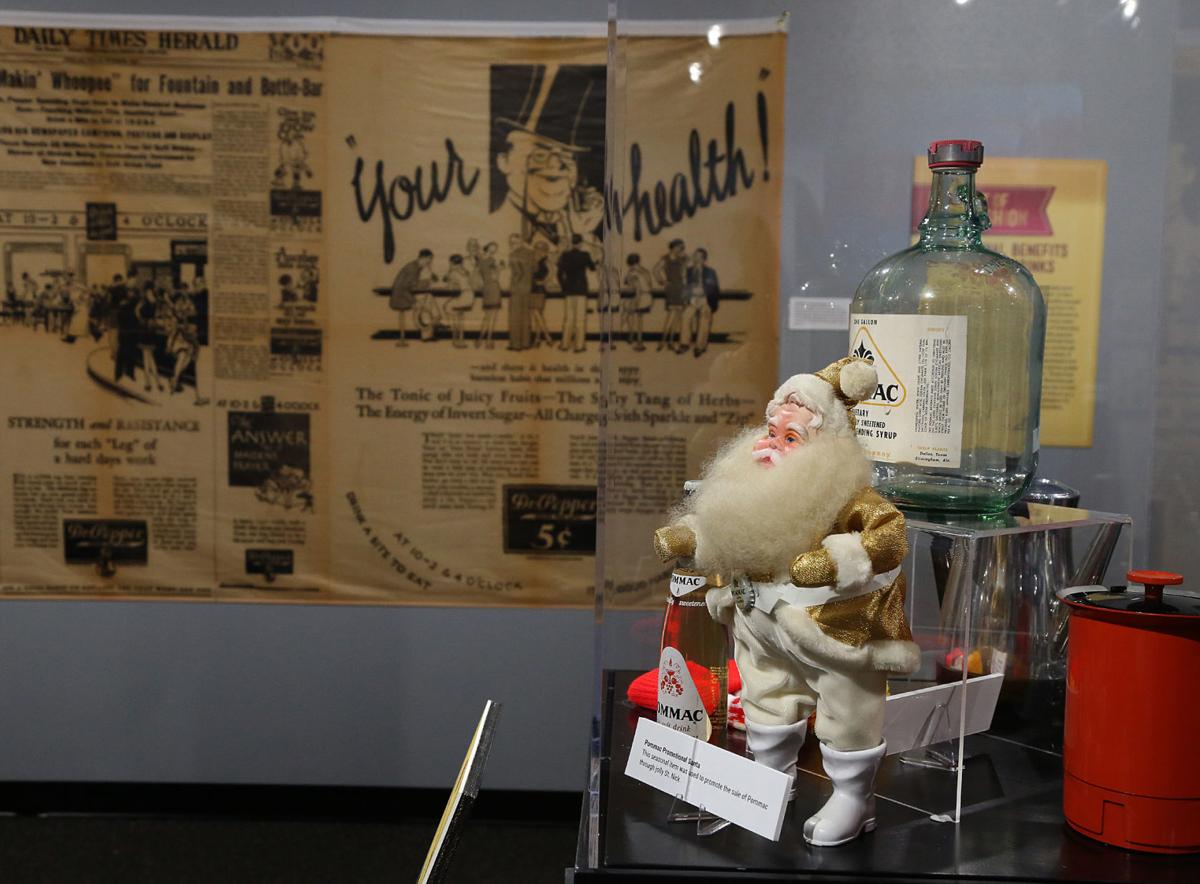 The failures of soft drink makers and their marketers are on display in the new Dr Pepper Museum exhibit “Pop Pop, Fizzle Fizzle.” 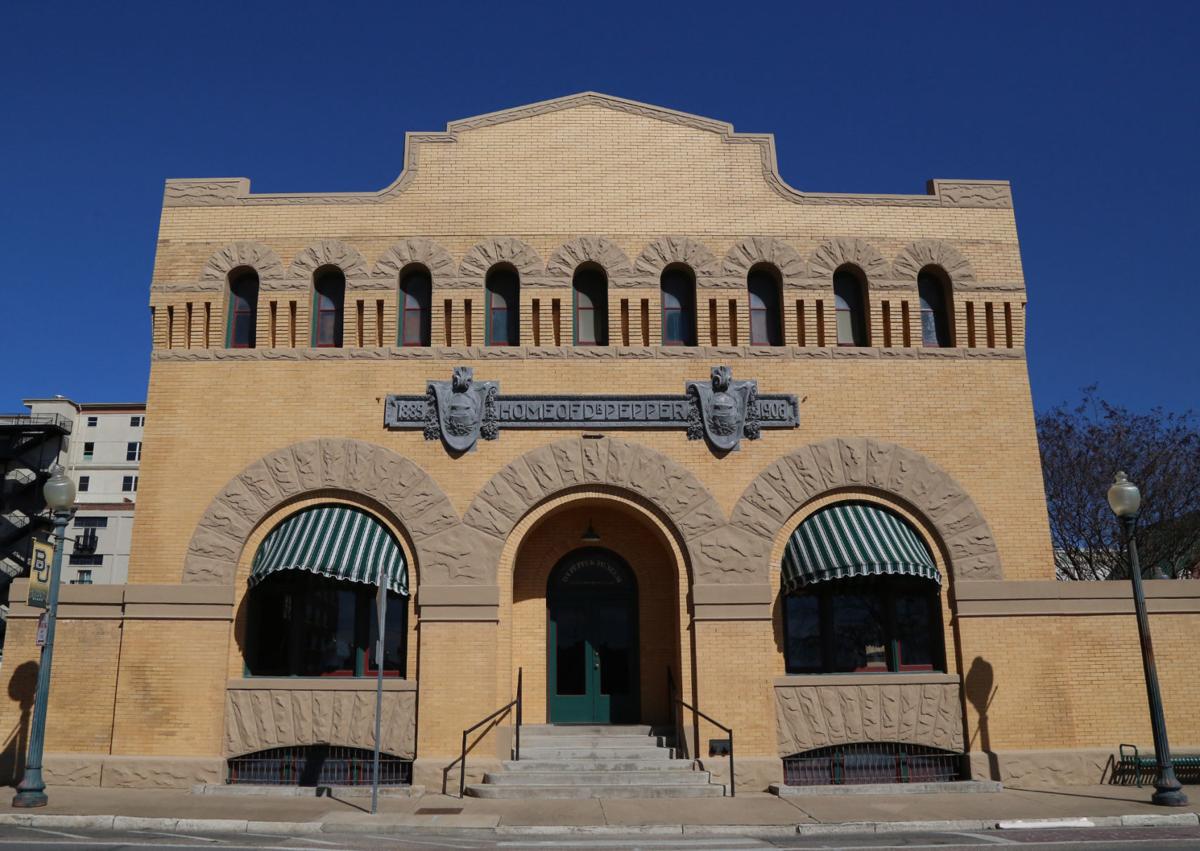 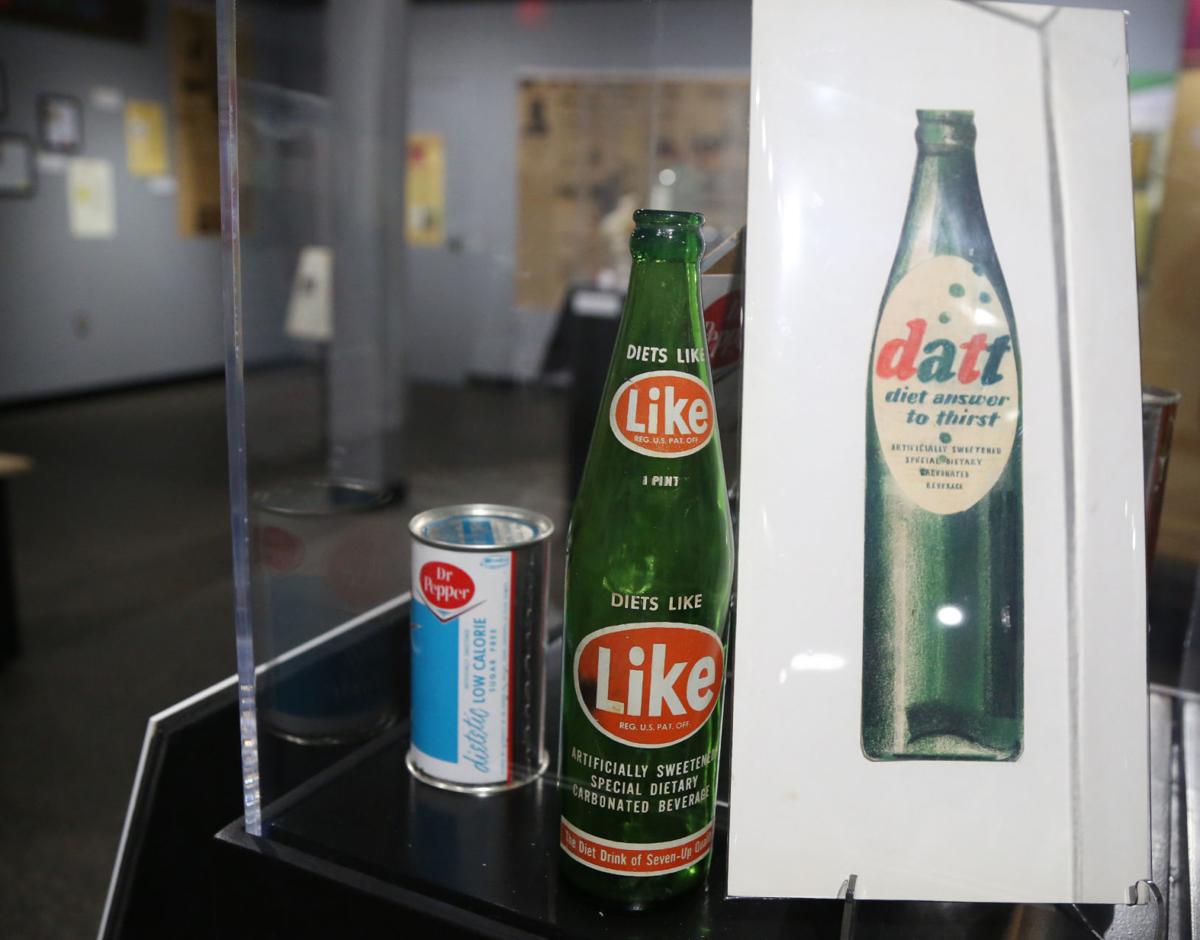 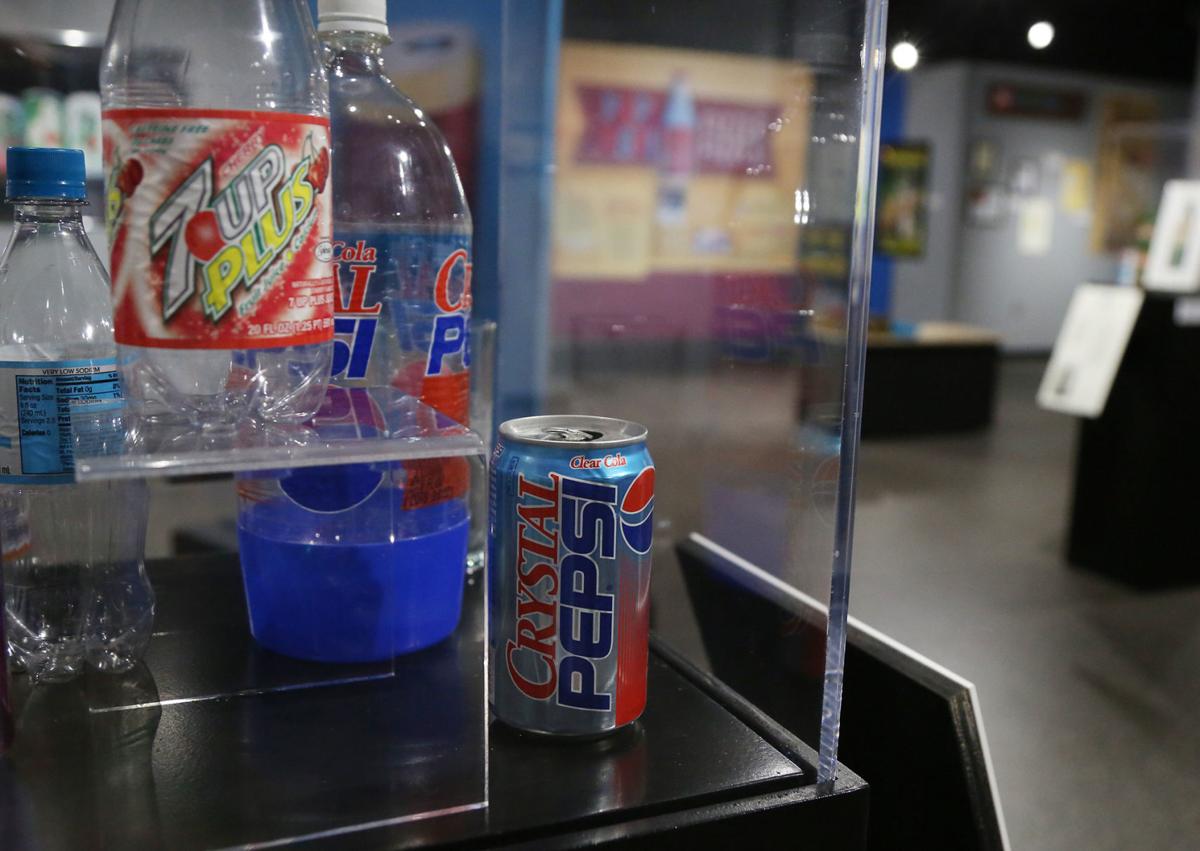 Customers apparently did not see the appeal of a clear cola in Crystal Pepsi. 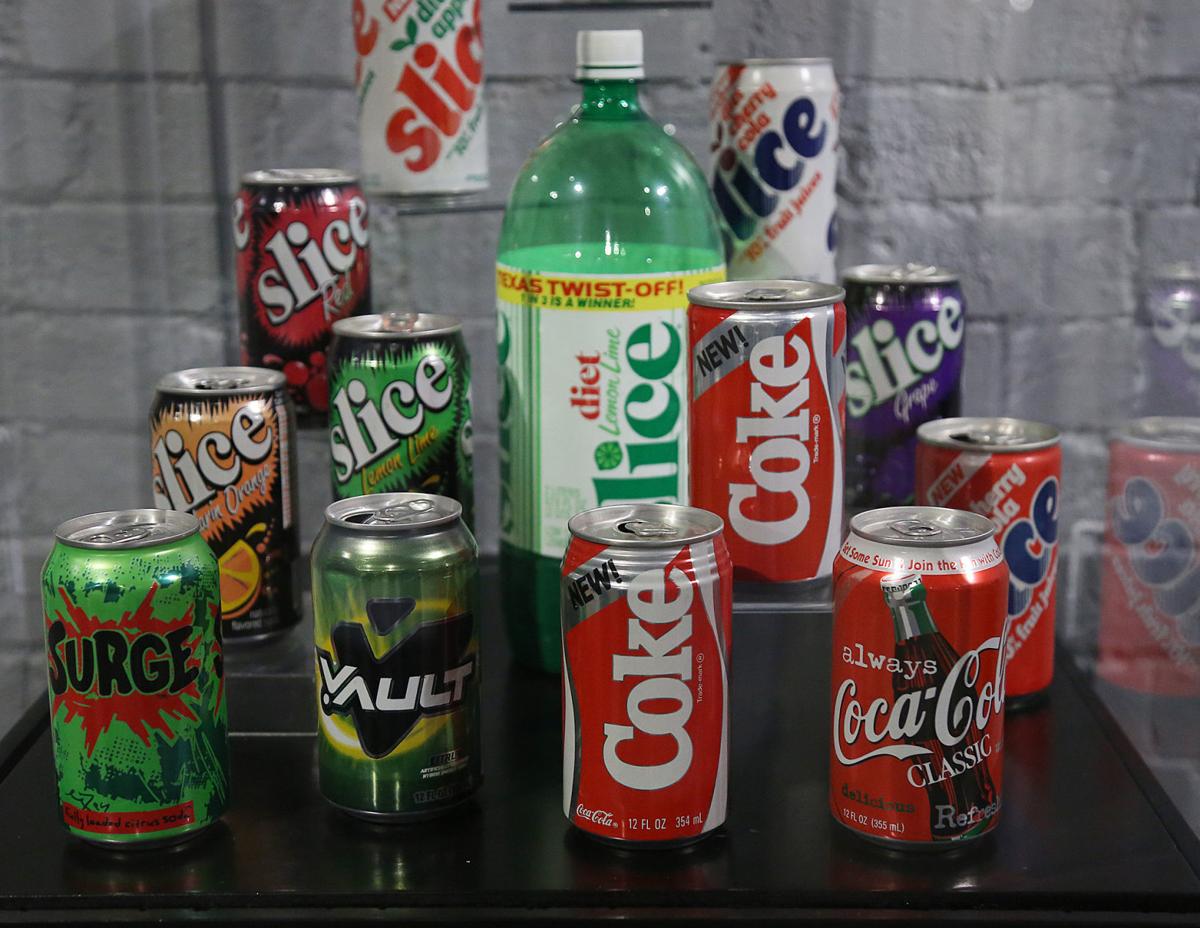 New Coke could not compete with the appeal of Coca-Cola Classic, and some highly caffeinated sodas did not catch on the way their energy drink counterparts would.

Maybe customers just did not want a soft drink with bits of gelatin floating in it. Maybe naming a soda OK to win over an irony-saturated younger generation proved not OK. Maybe calling a diet drink “dietetic” confused people who thought it was formulated for diabetics.

Whatever the reasons, those soft drinks failed to attract consumers on their release, and their stories, plus many more, are captured in the new exhibit “Pop Pop, Fizzle Fizzle” at the Dr Pepper Museum & Free Enterprise Institute, 300 S. Fifth St.

The exhibit shows there is a lesson in failures, perhaps an essential one for a businessperson.

“Entrepreneurs have to be willing to work through that failure in order to succeed,” assistant museum director Joy Summar-Smith said.

“Pop Pop, Fizzle Fizzle” draws from the histories of Dr Pepper and other soft drinks in the Keurig Dr Pepper portfolio, but others as well, including New Coke and Crystal Pepsi. In addition to the display of canned and bottled drinks and their marketing, the exhibit provides visitors several activities concerning failure and its good side.

Failure may be an orphan, as the adage goes, but the museum show demonstrates there are many paths to it.

The marketing disaster of Coca-Cola’s New Coke in 1985 found customers’ emotional ties to old Coke far more powerful than a supposed improvement in taste. Letters from upset fans showed what one industry observer noted as “emotions as when a loved one passed away,” Summar-Smith said.

Pepsi and 7 Up also found their loyal drinkers unwilling to stray, with Pepsi’s clear Crystal Pepsi not convincing fans who felt cola should be brown. And 7 Up drinkers wondered why the makers of noncaffeinated 7 Up thought they needed to add something with caffeine with 7 Up Gold and dnL, whose name is drawn from 7 Up turned upside down.

Several failed soft drinks represent attempts to match the success of a competitor’s product. Jolt Cola, with its extra dose of pulse-raising caffeine, led to Coca-Cola’s experiment with coffee, Coke Blak, about the time Starbucks coffee shops were just beginning to spread across the country. American palates did not go for it, but cans of Coke Blak in Korean and Ukrainian show palates abroad did.

Dr Pepper’s coffee-flavored trial, Mo:Joe, did not even reach store shelves before it was pulled.

Some soft drinks failed because of government standards. Drinks advertising the mood-lifting and mildly laxative lithium, popular in the late 19th and early 20th century, found disapproval from the Food and Drug Administration, and the chemical was later banned. Jazz trumpeter Louis Armstrong was a fan of Pluto Water, which promised “When nature won’t, Pluto will.”

Sometimes tastes did not travel or last. Dr Pepper brought in the Swedish soft drink Pommac, whose taste was described like non-alcoholic champagne. It fizzled. One of Dr Pepper’s early flavors, a celery soda, was in vogue around the turn of the 20th century. As exhibit visitors discovered during an exhibit opening reception, it is not quite the crowd pleaser it once was.

Names killed others. The original diet version of Dr Pepper failed to win over drinkers as Dr Pepper Dietetic. Neither did diet soda DATT, Diet Answer To Thirst, or 7 Up’s Like, whose marketers apparently imagined pleased drinkers would say, “I like Like.”

The soft drink Orbitz, introduced by Clear Canadian in 1997, featured tiny balls of orange gelatin swimming in a clear citrus-flavored fluid. While Asian bubble tea with flavored tapioca pearls would find American customers years later, soft drink fans were not swallowing. Exhibit creators found a rare bottle of Orbitz, which is on display.

7 Up Plus added antioxidants, but not customers. Pepsi Blue found blue was not much more appealing than clear. Lifesavers- and Hubba Bubba bubble gum-flavored soft drinks failed to linger in candy fans’ mouths.

Still, there is a silver lining to failure, Summar-Smith said. Innovation and product improvement require the risk of failure, and businesses that fear it can fail — a fate worse than Hubba Bubba soda.

“Pop Pop, Fizzle Fizzle” will run through May 2021 at the museum.

Not even St. Nick or Dr Pepper could sell the Swedish soft drink Pommac to American taste buds.

The failures of soft drink makers and their marketers are on display in the new Dr Pepper Museum exhibit “Pop Pop, Fizzle Fizzle.”

Customers apparently did not see the appeal of a clear cola in Crystal Pepsi.

New Coke could not compete with the appeal of Coca-Cola Classic, and some highly caffeinated sodas did not catch on the way their energy drink counterparts would.