When civic leaders in McLennan County began pushing to turn the old Rich Field Air Base into a county fairgrounds after World War II, it was a forlorn-looking spread of 254 acres on the edge of a farm town.

Seven decades after the county bond election that created the Heart O’ Texas Fair and Rodeo facility, the site is known as the Extraco Events Center and sits in the middle of an urban area of a quarter million people. And its 21st-century identity is evolving with the city.

Community leaders this week celebrated the first fruits of a master plan to reinvent the old fairgrounds. They dedicated The Base, a $32 million structure next to the coliseum that has 80,000 square feet of flexible space that can host sports tournaments, concerts, trade shows and community events.

Powering all the improvements is a venue tax that McLennan County voters approved in 2017, collected from lodging and car rentals.

That revenue also funds about $6 million worth of improvements to city of Waco and Waco Independent School District sports facilities behind the Extraco Events Center. Work is underway on new baseball and softball fields for Waco High School, along with a relocation and replacement of Paul Tyson Field, which will be torn down to make room for the equine and livestock facility.

Other revenue will go to the city of Waco for the relocation of Little League fields and other sports facilities.

McLennan County Judge Scott Felton described the venue project as a triple win for the county, city and school district, as well as for the local economy.

“The thing about tourism dollars, if you can get them, is that it’s doing something for yourself with other people’s money,” he said. “They’re having a good time, we’re giving them value. ... We can’t live in a vacuum for entertainment. We have to think of ways we can improve recreational enjoyment in people’s lives. That helps us market our community.”

The master plan project is just the latest chapter in the saga of the old Rich Field Army Base property, which is a case history in how to repurpose surplus government land for civic purposes.

The U.S. Army started developing Rich Field in 1917 as the U.S. entered World War I and needed to expand its aerial warfare capacity. The government spent some $2.5 million on the base, building 81 buildings, including 16 hangars. In two years, the base trained 339 cadets, and 382 airplanes were built and tested onsite.

After the war, the field continued as a training and shipping center, and in the 1920s, the city of Waco bought it and began developing it as a municipal airport. Braniff Airways began passenger service in 1937, according to the “Handbook of Waco and McLennan County.” By the end of the war, the city was ready to abandon Rich Field and transfer its operations to Blackland Army Air Base, the current Waco Regional Airport site.

As early as 1947, the Tribune-Herald reported that the 254-acre air field site was being considered as a site for a county fair, which McLennan County had lacked since the Cotton Palace closed in the early 1930s.

Some in the community wanted the vacant land redeveloped as an industrial park, but others, such as real estate developer S.J. Guthrie, loudly protested, telling the Tribune-Herald in February 1947 that the site was destined to become “our best residential district.”

In 1950, a 24-person board convened by Walter Lacy Jr. and including business leaders such as car dealer J.H. Kultgen, businessman Othel Neely and Pat Taggart of the Tribune-Herald raised seed capital for a fairground and got the county to put a $1.2 million bond on the ballot.

The city deeded 100 acres to the fair and reserved the remainder for housing, schools and civic development.

The bond election passed handily in March 1950, but organizers later recalled that the money was inadequate for the plans, given the inflation in materials prices during the Korean War.

The scaled-down project, designed by Houston architect Harris Roberts and built by Farnsworth and Chambers, nevertheless impressed when it opened for the first Heart O’ Texas Fair and Rodeo in 1953. The coliseum was 96 feet tall and held a rodeo crowd of nearly 8,000.

Felton, now 76, remembers visiting the first fair as a wide-eyed kid, and later showing calves there.

“I just remember there were so many activities, and not just a rodeo inside a building like I’d never seen before,” he said. “It was all the tractors, the farm implement companies, the homewares — I had never seen anything like it before.”

The fair was a hit, and the coliseum became a venue for sports and concerts, including mid-1950s appearances by Elvis Presley himself.

In the meantime, Waco ISD built Hillcrest Elementary and Lake Air Middle School across Cobbs Drive from the fairgrounds in the 1950s, followed by Richfield High School, now Waco High, in 1961. In 1952, the city of Waco used some of its old Rich Field property to build ballparks and develop Lions Park, with its pool and Kiddieland rides.

The fair and rodeo grew with the addition of the Red Horse Barn in 1973, and in 1974, the Professional Rodeo Circuit Riders named the Waco rodeo one of the best in the country. Baylor played basketball games there through the 1970s.

But the coliseum and fairgrounds were increasingly dated, and significantly for Texas, lacking in air conditioning.

In 1988, voters rejected a $14.7 million bond election to upgrade the fairgrounds, but by 1996, McLennan County had reserved enough debt capacity to plan a $20 million facelift, including climate control for the coliseum in 2000 and a new $10 million equine facility in 2001.

Felton said the idea for a master plan came from discussions in 2014 with then-City Manager Dale Fisseler about the needs of the city, school and event center on the adjacent properties.

“Dale Fisseler’s idea was that we should do a planned development for all that tract of land, including Lake Air Little League, Waco ISD,” he said. “We said, ‘What can we do that makes good sense and that would have a lot of popular support from the community?’”

The discussions resulted in the venue referendum, which passed in May 2017 with 67.4% support.

Felton noted that the venue tax will continue to come in over a 40-year period, and improvements will continue.

“There’s just as much to come,” he said. “When we run out of room developing sideways, we’ll start going up.”

These are the weirdest things we've left on the Moon

These are the weirdest things we've left on the Moon 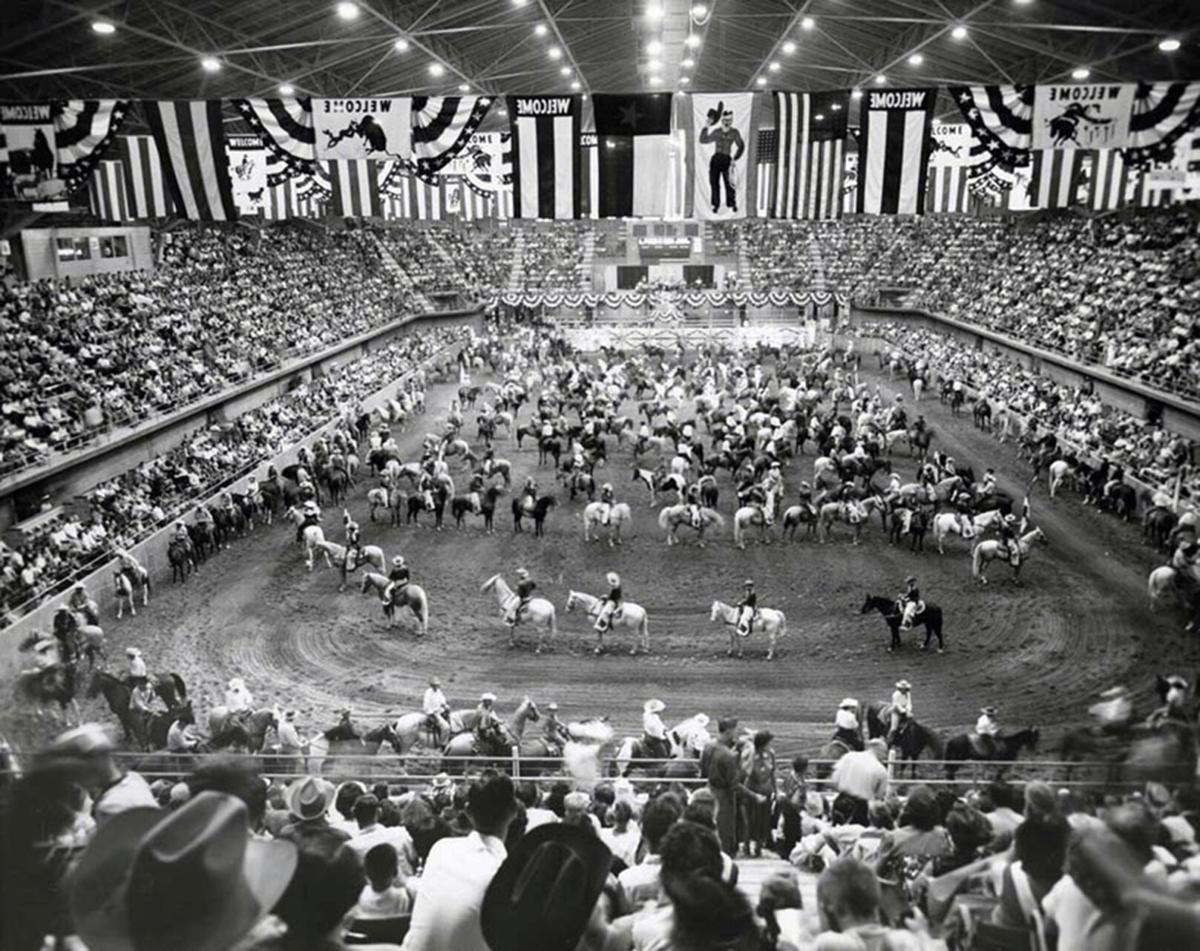 At the time of its opening in 1953, the Heart O’ Texas Coliseum boasted the largest indoor arena in the state. 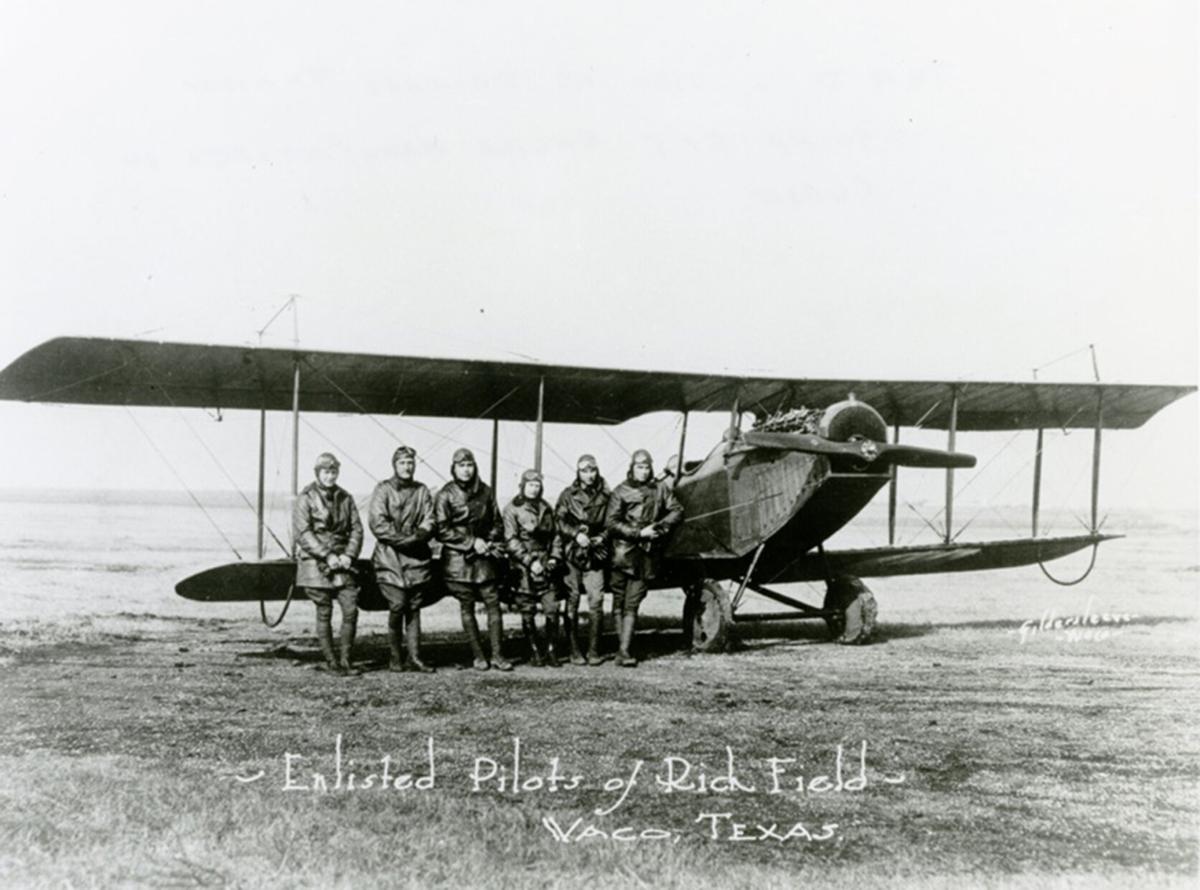 Pilots pose at Rich Field during World War I. 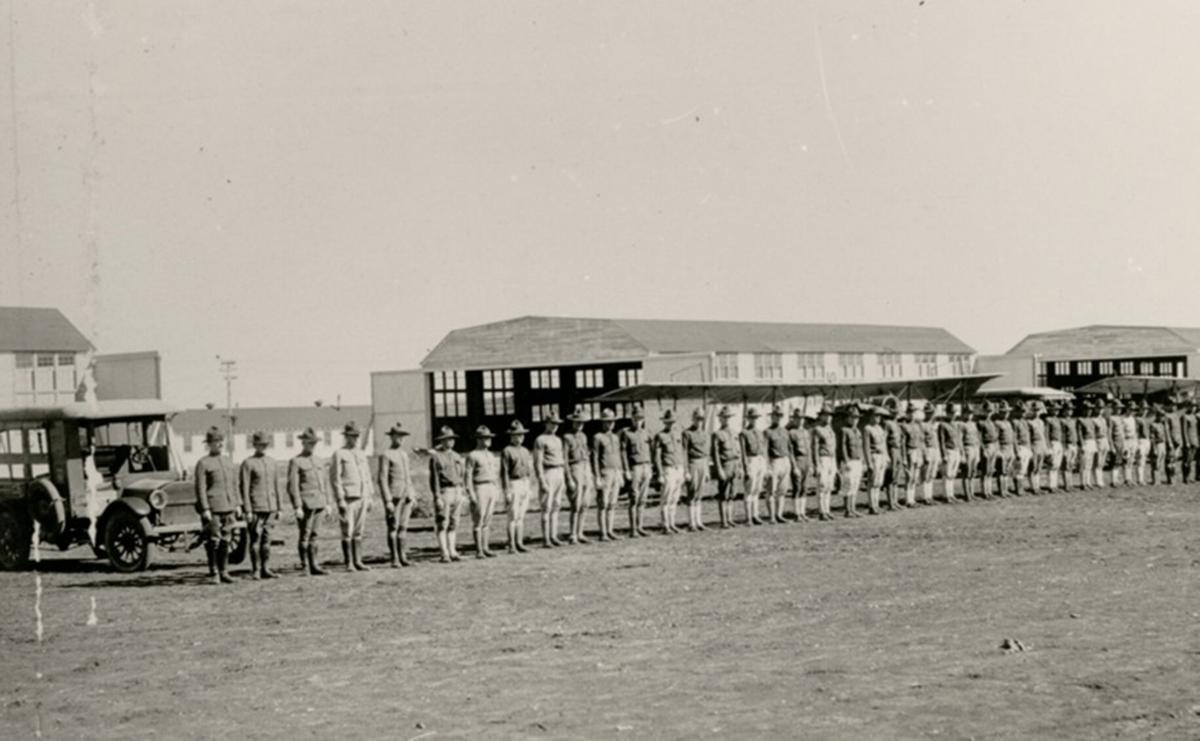 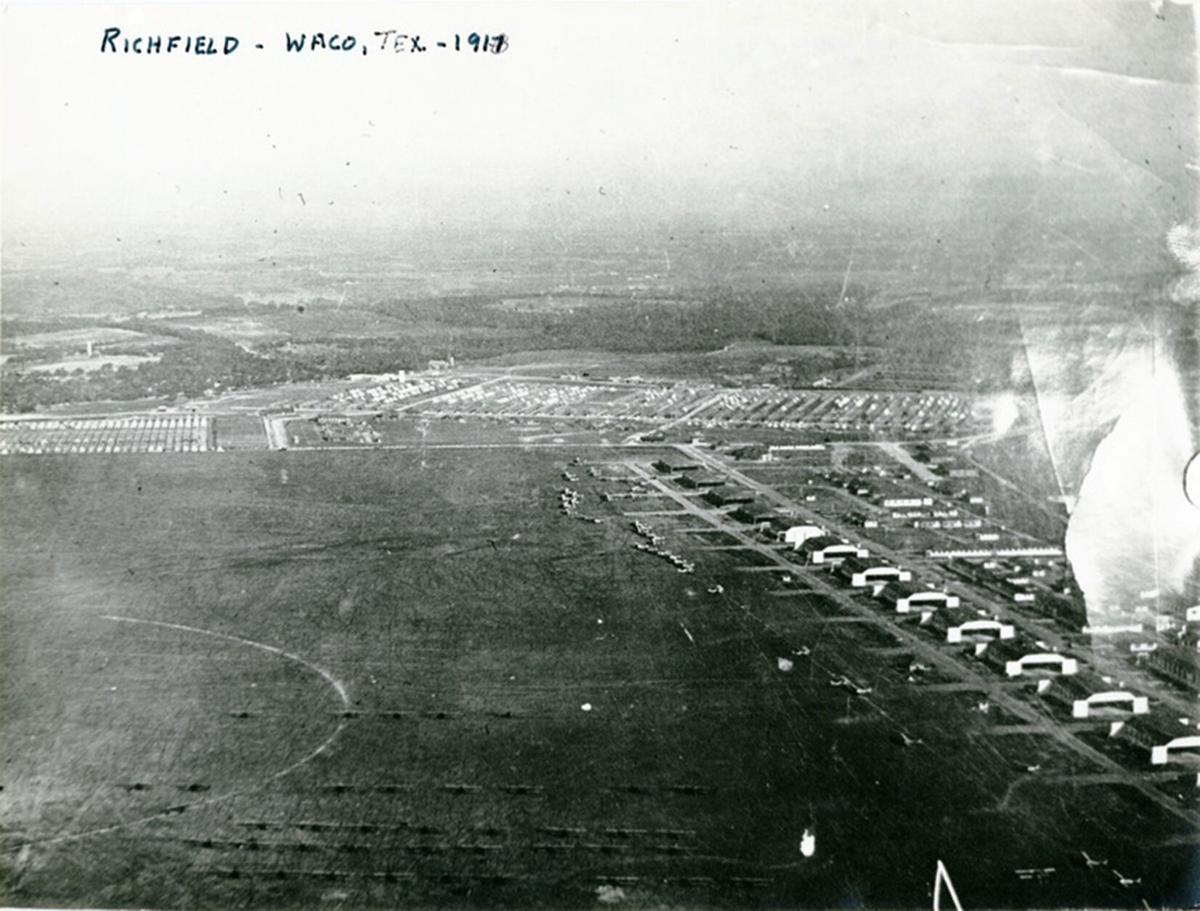 An aerial view of Rich Field Army Air Base from the World War I era shows the outskirts of Waco were largely treeless and vacant. 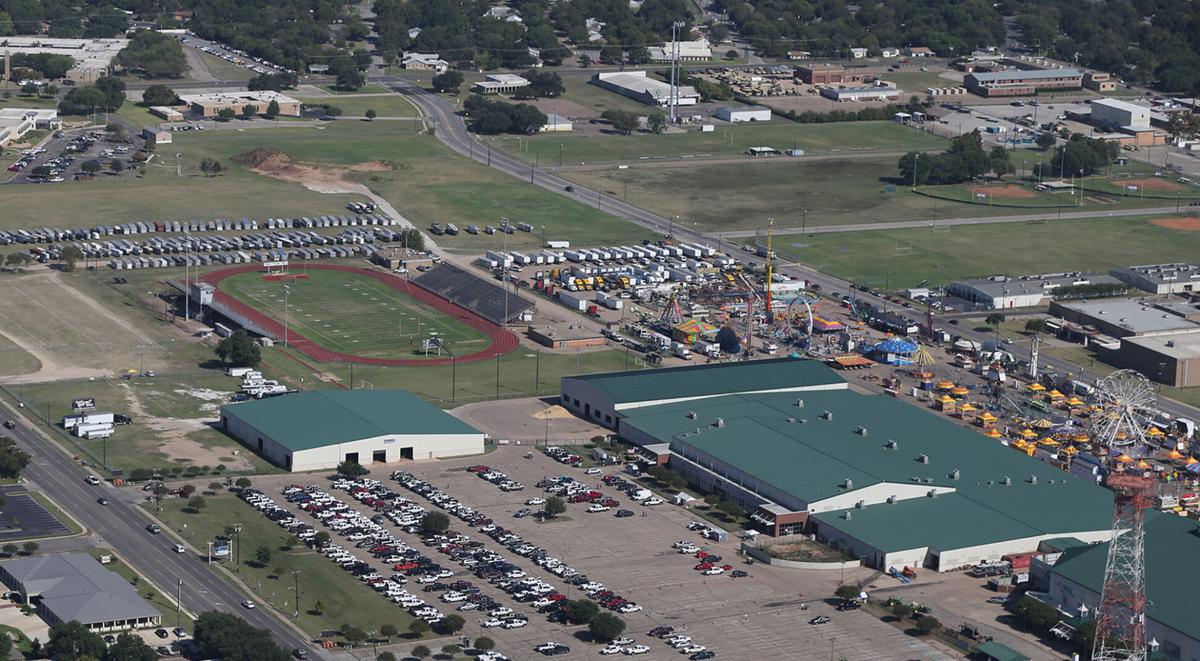 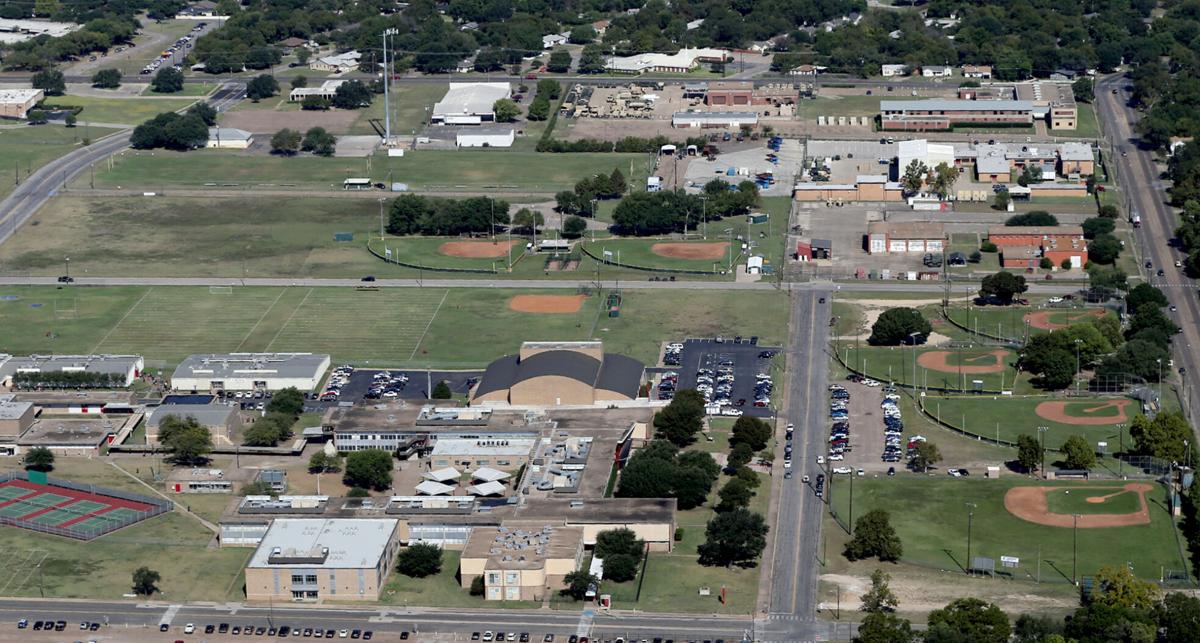 An aerial view shows Waco High School, formerly Richfield High School, which was built on the site of the old Rich Field Army Air Base. 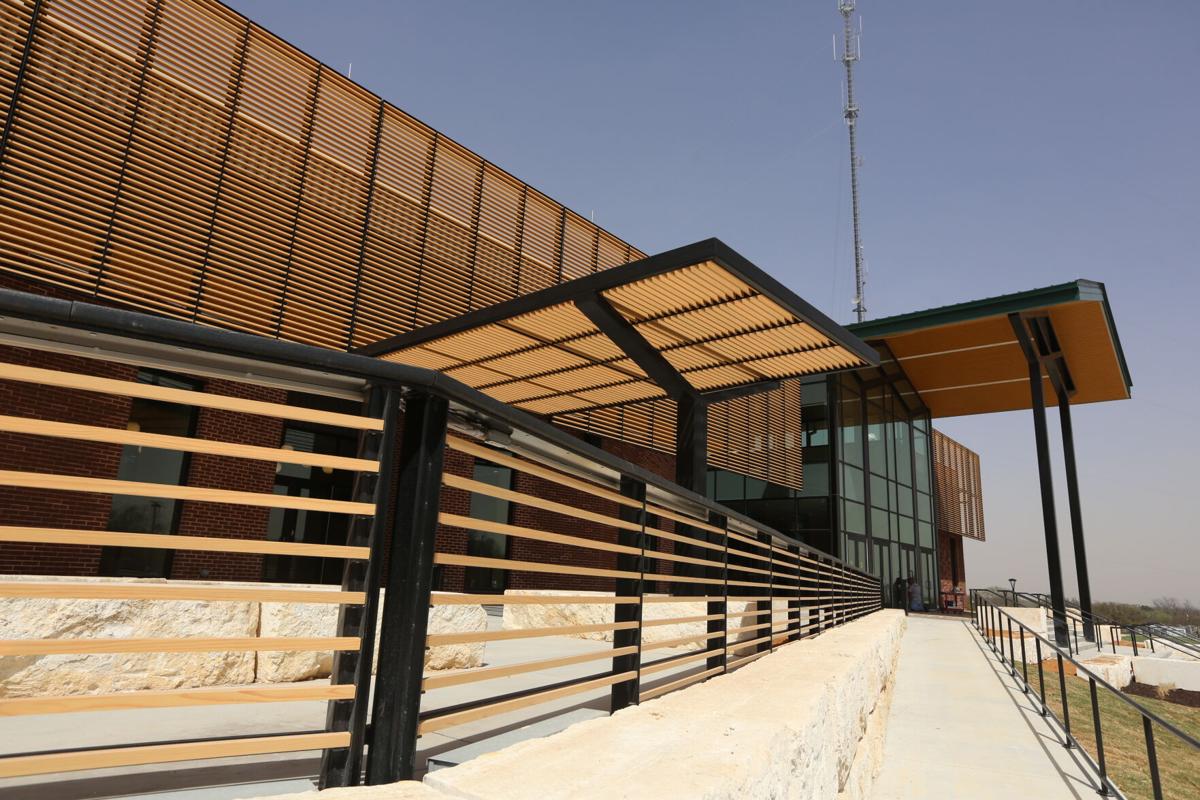 The Base, a $32 million structure next to the coliseum, has 80,000 square feet of flexible space for events. 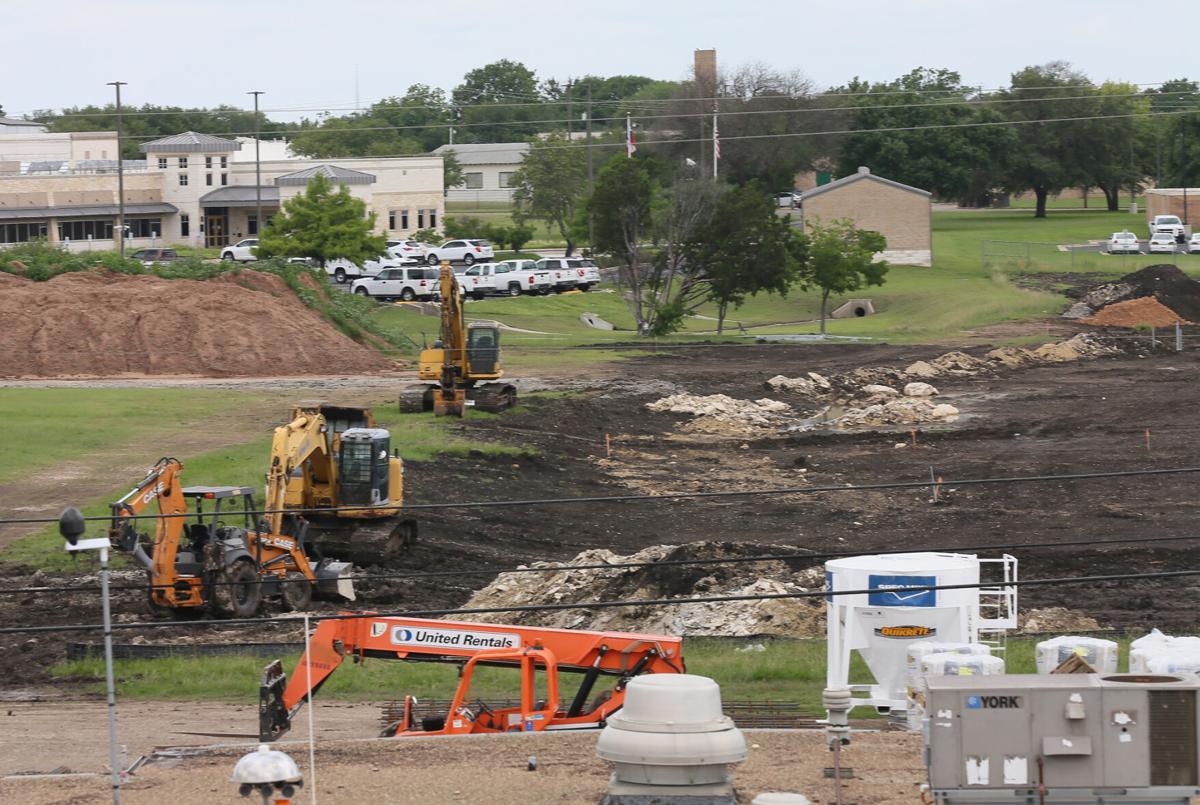 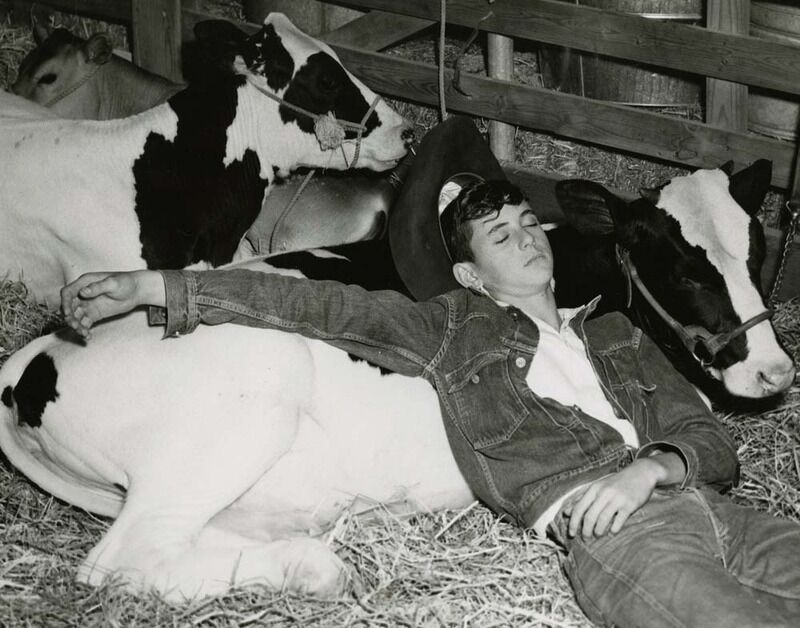 An entrant in an early Heart O' Texas Fair takes a rest with his cow. 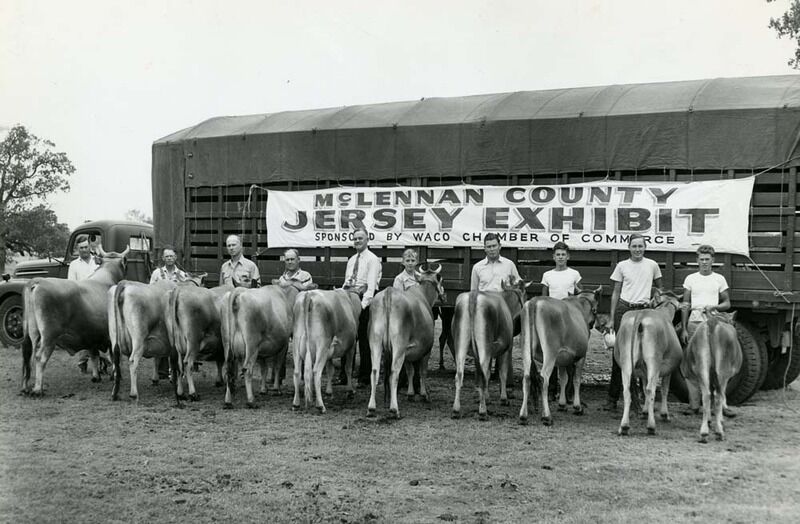 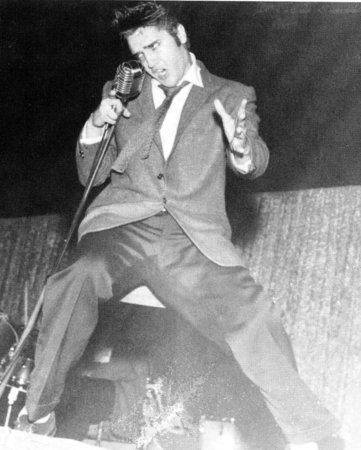 Two weeks before his landmark appearance on "The Ed Sullivan Show," Elvis Presley wowed Waco by performing his trademarked hip-swiveling moves at a concert on Oct. 12, 1956. Jimmie Willis captured this image at the Heart O' Texas Coliseum.