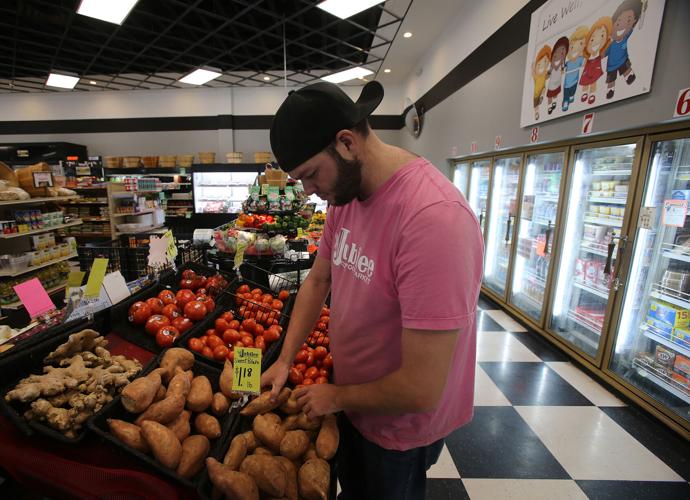 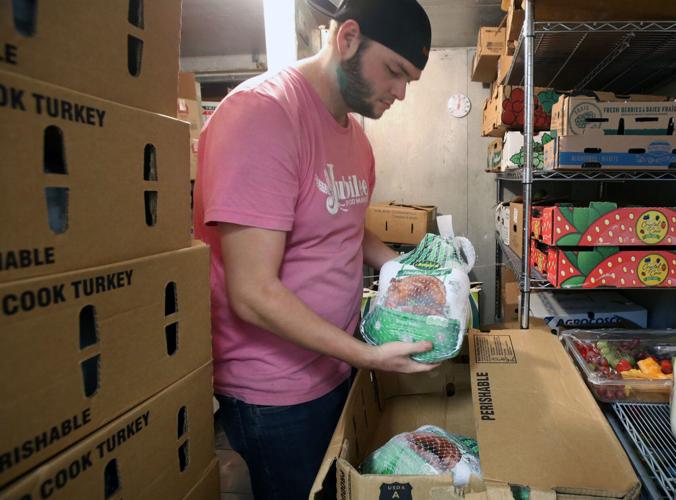 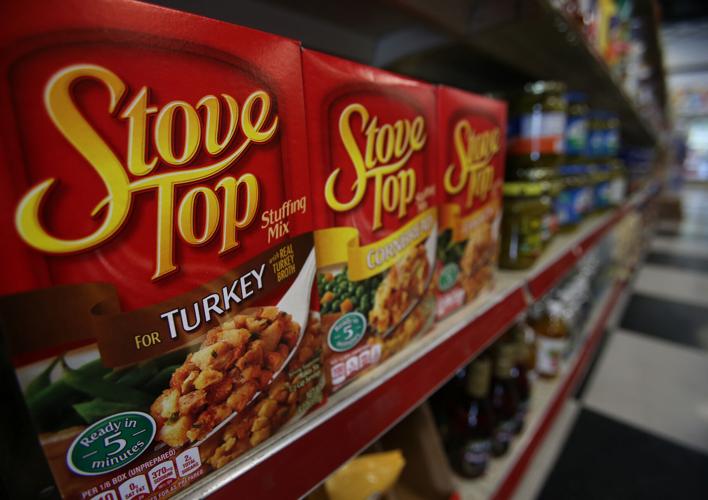 Stuffing is among the Thanksgiving items included in a recent American Farm Bureau Federation survey that found a holiday meal this year would cost 14% more than last year.

Be it supply chain issues or increased demand, the guest bird at this year’s Thanksgiving feast likely costs more than it did last year, that is unless its buyer delayed in buying it.

In fact, the Texas Farm Bureau reports almost every item in any Thanksgiving dinner worth its salt, and even those suffering from blandness, carry year-over-year price bumps. Two frozen pie crusts now carry a not-so-sweet price of $2.91, a 20% bulge, while pumpkin pie mix, a dozen dinner rolls, a bag of fresh cranberries and a 1-pound veggie tray saw surges ranging from 7% to 15%.

Place the ingredients in a mixing bowl, and the Texas Farm Bureau found that a meal of sufficient bounty to feed 10 would run $53.31 this season. That is 14% more than last season’s $46.90 norm, but still less than $6 per person.

Availability of the ingredients should be no issue, H-E-B spokesperson Chelsea Thompson said.

“At H-E-B, having the products our customers want when they need them is our top priority,” Thompson wrote in an email response to questions. “While industry-wide issues are creating supply challenges throughout the world, H-E-B Partners are busy around the clock to provide our customers the items they need and ensure the best shopping experience. Our stores are in strong supply and we continue to restock products daily.”

“I think everyone is noticing higher prices on most products, and grocery items are no different,” Anderson said. “We’re seeing prices go up on everyday staple items to specialty items we traditionally prepare for the holidays.”

Sugar prices are up 2.8% compared to this time last year, according to a United States Department of Agriculture consumer price index cited by the Agrilife Extension Service in a press release. The report did not specifically examine baking flour, but Anderson said droughts in major wheat producing states slashed yield by as much as 50% in some places.

That bad weather could spell higher prices for baking flour, he said.

Cheaper by the dozen, unfortunately, has become a punchline. Retail egg prices are up 29% year-over-year, rising to $1.82 per dozen from $1.41, according to the USDA.

Egg production is down a little more than 1% from last year.

Anderson said feed prices and decreased production are among the main factors driving egg prices. He said it is harder to quantify why wholesale cheddar cheese has dropped in price almost 3%, to $5.40 per pound, while butter prices have risen by about 5%. A separate USDA Agriculture Marketing Service report suggests tightened supplies, labor issues and delayed deliveries have short-circuited butter production schedules.

But the Waco-based organization said mitigating factors came into play, meaning a bird being carved at any given table may have cost less.

“Although the survey timeline is consistent with past surveys, 2021 brought some unique differences,” according to the report. “According to USDA, grocery stores began advertising lower feature prices later than usual this year. The average per-pound price for whole frozen turkeys was $1.07 the week of Nov. 5-11 and 88 cents the week of Nov. 12-18, a decline of 18% in just one week.

“This means consumers who have not yet purchased a turkey should be able to find one at a lower cost than Farm Bureau average.”

American Farm Bureau Federation senior economist Veronica Nigh produced a laundry list of causes for the overall higher price of a Thanksgiving meal.

“These include dramatic disruptions to the U.S. economy and supply chains over the last 20 months; inflationary pressure throughout the economy; difficulty in predicting demand during the COVID-19 pandemic and high global demand for food, particularly meat,” Nigh said in a press release. “The trend of consumers cooking and eating at home more often due to the pandemic led to increased supermarket demand and higher retail food prices in 2020 and 2021, compared to pre-pandemic prices in 2019.”

The shopping list for Farm Bureau’s informal survey includes turkey, stuffing, sweet potatoes, rolls with butter, peas, cranberries, a veggie tray, pumpkin pie with whipped cream, and coffee and milk, “all in quantities sufficient to serve a family of 10 with plenty of leftovers,” according to the press release.

Farm Bureau added a twist to this year’s survey, adding ham, Russet potatoes and frozen green beans to the shopping list “in recognition of changes in Thanksgiving dinner traditions.” Including these foods boosted the overall cost by $15.41, to $68.72, also a 14% year-over-year increase.

The New York Times, in an article updated Nov. 4, reminded that the Farm Bureau’s survey last year yielded the lowest cost for a Thanksgiving dinner since 2010. The Times reported that fewer people bought for big gatherings due to the pandemic, and turkey prices were kept low to entice shoppers.

“There is no single culprit,” the Times’ article says. “The nation’s food supply has been battered by a knotted supply chain, high transportation expenses, labor shortages, trade policies and bad weather. Inflation is at play, too. In September, the Consumer Price Index for food was up 4.6% from a year ago. Prices for meat, poultry, fish and eggs soared 10.5%.”

Friends for Life, a local nonprofit, has announced plans to provide about 450 Thanksgiving meals to the needy over the holiday. Thankfully, all food is donated, coordinator April Love said. Friends for Life packages and delivers it.

“I do know there have been issues with the supply chain, and I do think the price point for these donations has gone up,” Love said.

Friends for Life has experienced its own challenges. Love said flat-bottomed bags and small gravy containers have proved elusive, and she has received negative responses from companies typically eager to donate food items.

Waco's royal couple, Sir Chip and Lady Joanna, request the pleasure of your company in September, when Magnolia Network will broadcast a chronicle of the renovation of Waco's famous Cottonland Castle.

The victim of a shooting Thursday evening in the 2800 block of Flint Avenue was expected to survive, Waco Police said.

Magnolia will market the Waco area as an ideal place for businesses and those for whom the grind never stops as part of a $1.2 million economi…

Drive-by shooting on Morrow adds to rash of Brookview gunplay

The following people were indicted last week by a McLennan County grand jury.

Waco Police have released the name of a man who died of multiple gunshot wounds in a Tuesday morning shooting outside a plasma clinic in the 5300 block of Bosque Boulevard, and the suspect in the case has been arraigned.

The man who tackled the attacker in a church shooting, and later died in the gunfire in California on Sunday, was a Baylor alumnus.

Rent prices continue to soar across the United States

Rent prices continue to soar across the United States

Potentially hazardous asteroid to hurtle past Earth on May 27

Potentially hazardous asteroid to hurtle past Earth on May 27

Stuffing is among the Thanksgiving items included in a recent American Farm Bureau Federation survey that found a holiday meal this year would cost 14% more than last year.