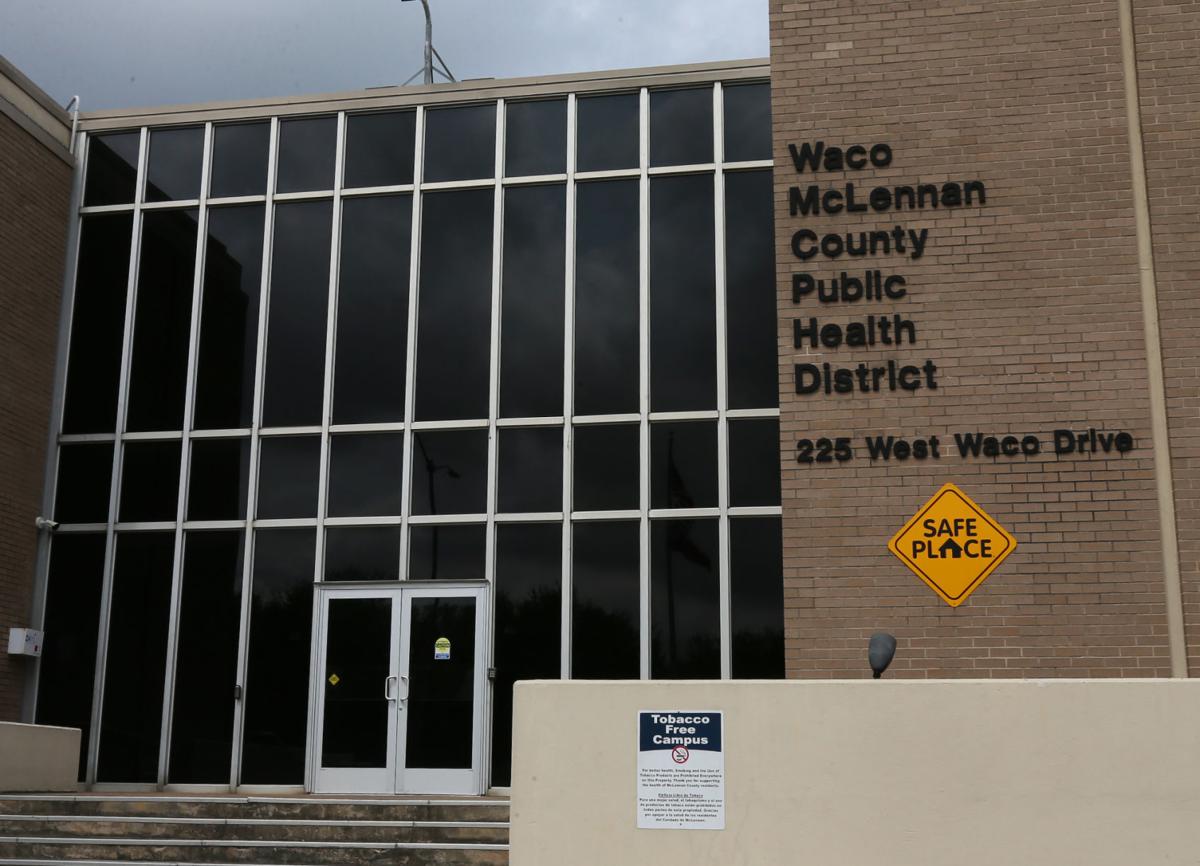 Local health authorities Monday announced two new deaths from COVID-19 in McLennan County and warned of “clusters” of cases among friends and family that are helping drive high case counts.

The death of a 53-year-old Latino man Sunday and an 89-year-old white man Monday in local hospitals brings the countywide death toll to eight, the Waco-McLennan County Public Health District reported. The district also reported 51 new cases of COVID-19 in the county, bringing the total to 795.

All eight deaths in McLennan County have been men. Four were Latino, two were Black and two were white, mirroring the disease’s disproportionate impact on people of color nationwide.

The main cause of the recent spike in McLennan County residents testing positive for COVID-19 is social activity, health district officials said. They urged residents to continue social distancing, even while with family and friends as Independence Day weekend approaches.

Through contact tracing, health district workers identified 23 family and friend “clusters,” or groups of two or more people in close contact, that tested positive for the disease last week. Spokeswoman Kelly Craine said these people who are gathering for dinner or celebrations are the ones testing positive because they are not as vigilant about social distancing, washing their hands often and wearing a mask around people they know.

“It’s more risky at this point because people don’t perceive it as a risk,” she said. “Even though it’s your family, someone may have the virus and not have symptoms.”

The viral outbreak has also made inroads into local institutions. New cases include the following:

Midway ISD coaches are communicating with all parents or student athletes who participated in the same training, according to the letter. If a coach does not contact a family, then they believe their students did not come into close contact with any of the four athletes who tested positive. Those who have been contacted must remain in quarantine for two weeks, per UIL guidelines.

At least 592 people are currently sick with the disease in McLennan County, and 28 are in the hospital.

Twenty-one patients in the hospital are on ventilators, with a total of 70 ventilators available in Waco. Thirty-six of 54 ICU beds are in use.

Texas reported 4,288 new COVID-19 cases and 10 more deaths Monday, according to the Department of State Health Services. At least 153,011 Texans have tested positive for the disease and 2,403 have died as a result of COVID-19. Those numbers do not include the data McLennan County released Monday.

A 21-year-old Baylor graduate student and Waco native on the cusp of graduation died from COVID-19 complications Sunday, leaving behind a comm… 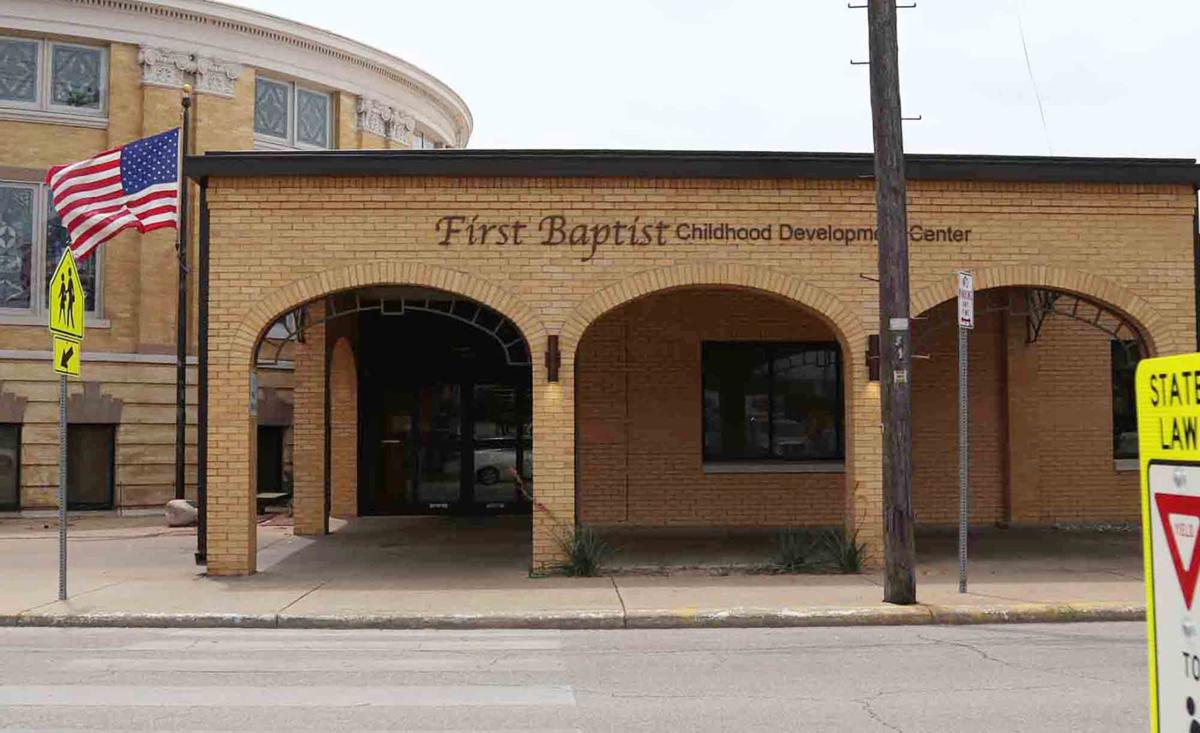 First Baptist Church’s preschool has been closed down due to COVID-19.