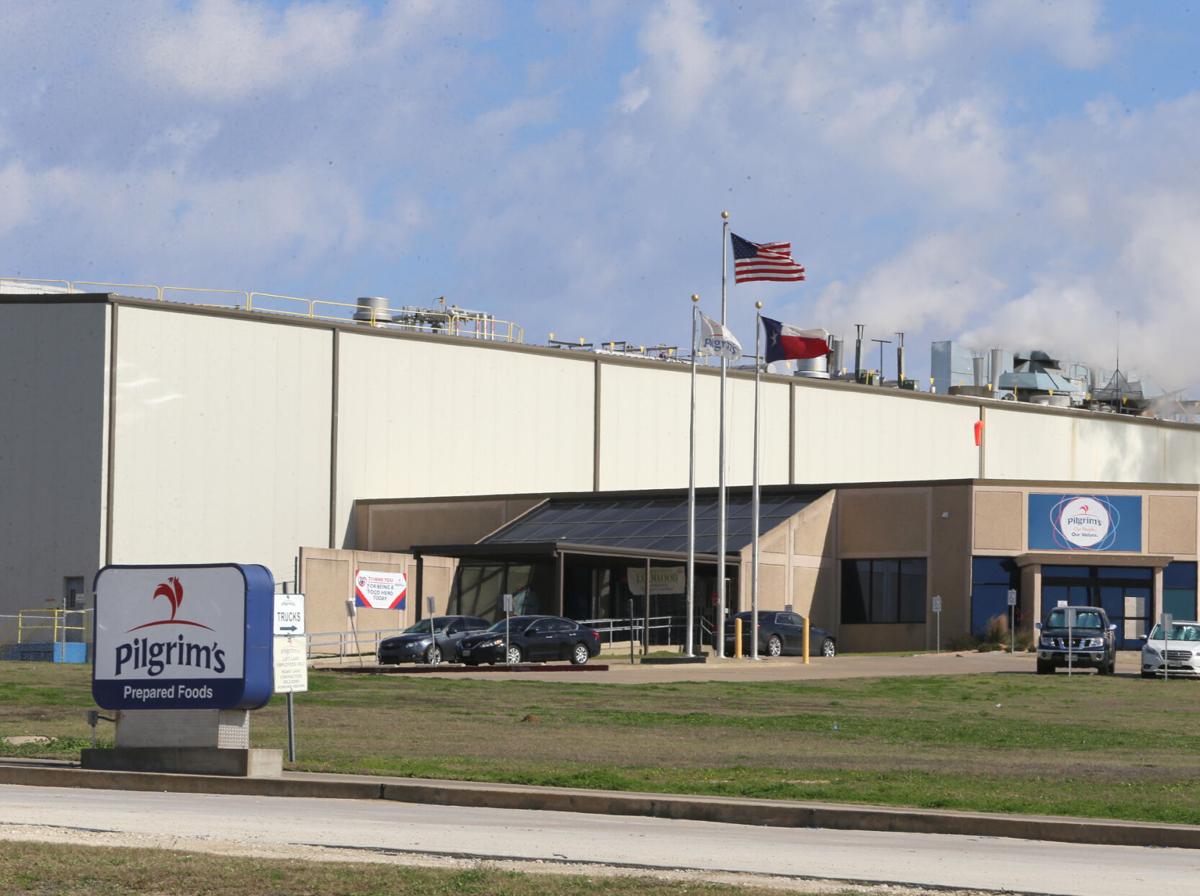 Workers at the Pilgrim's poultry plant in Waco voted Wednesday to join the United Food and Commercial Workers Union. 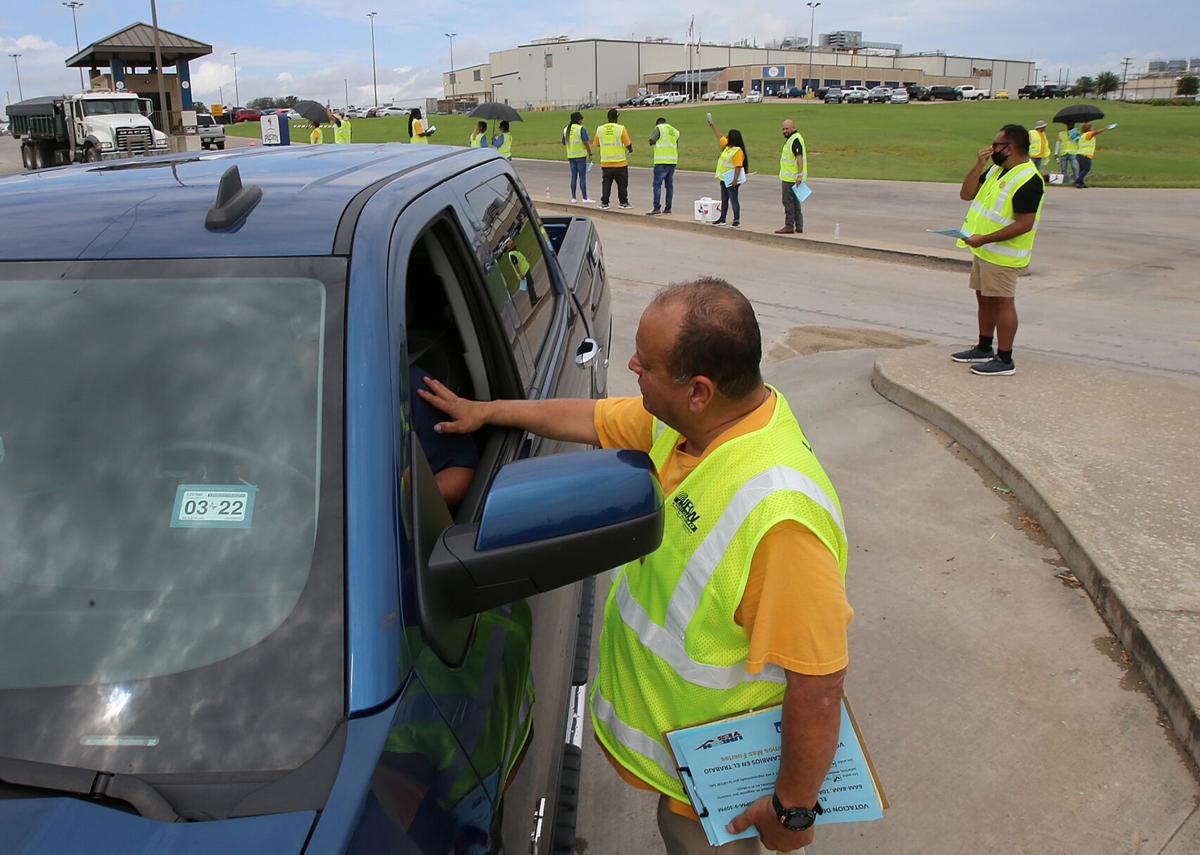 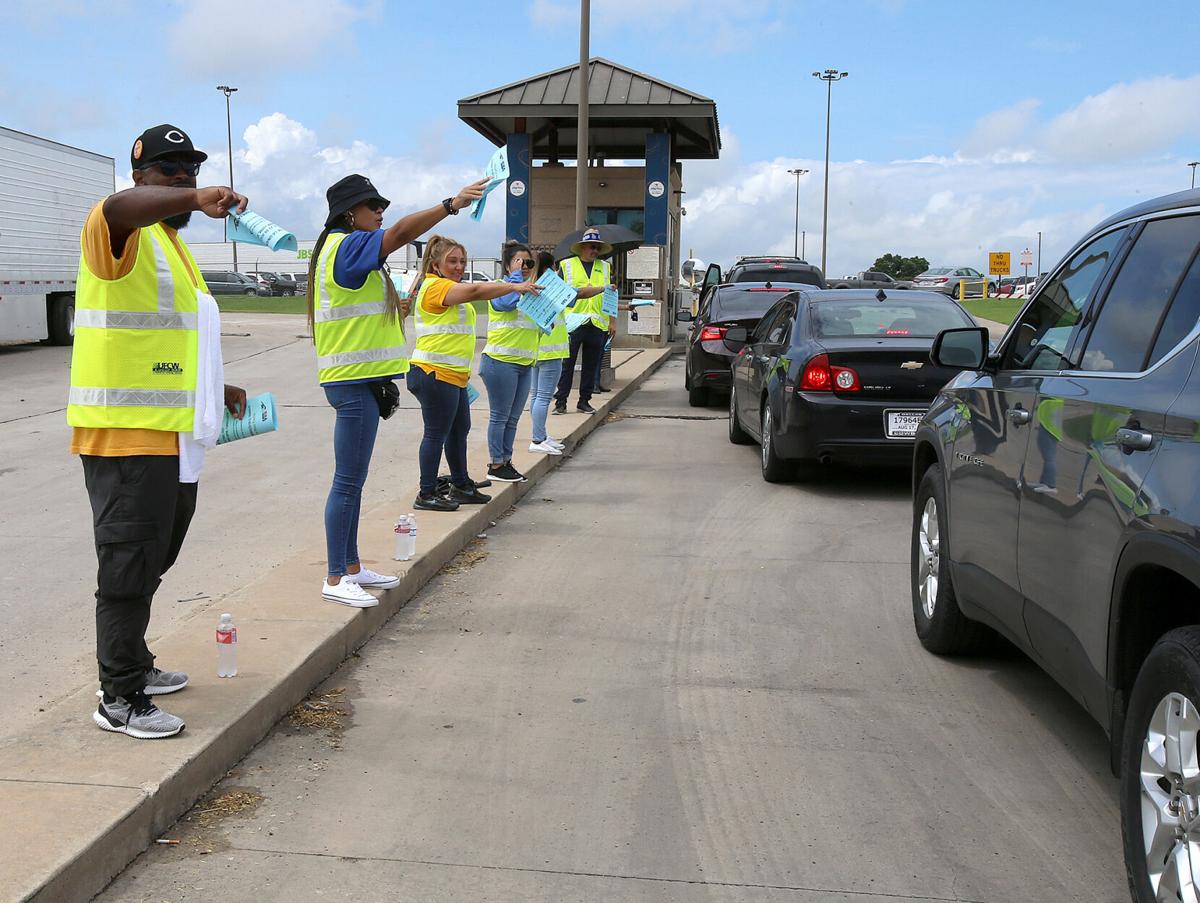 Employees this week overwhelmingly voted to join the United Food and Commercial Workers Union 540 in Dallas, meaning union representatives will negotiate pay and benefits. Pilgrim’s officials did not return calls seeking comment. But union organizer Gonzalo Reyes praised the plant, saying it allowed employees “to make a decision without interference or intimidation.”

The Texas AFL-CIO weighed in, saying in a press release it “is celebrating the decision of workers at a Pilgrim’s Pride facility in Waco to speak up together through United Food and Commercial Workers Local 540.”

“Your overwhelming vote will definitely make your lives better through higher wages, benefits, and a voice on the job,” Texas AFL-CIO Secretary-Treasurer Leonard Aguilar said in the press release. “More than that your courage and your solidarity will inspire workers across this state to stand up for their rights, too.”

Aguilar joined other union supporters passing out handbills to employees entering and leaving the plant. Reyes told the Tribune-Herald the union launched organizing efforts in response to inquiries from Pilgrim’s employees. He said the union also has received calls from employees at Waco’s Sanderson Farms and Cargill poultry plants, and information gathering may soon begin.

“We hope other employers show the same respect as Pilgrim’s,” Reyes said.

Reyes, from Dallas, said late Thursday afternoon he did not know the exact vote breakdown, but like others, described the margin as overwhelming. He said earlier Thursday he thought the union, Pilgrim’s or both would issue a press release, but none had been received by late Thursday.

He said he spent much of the day traveling between Waco and Dallas, ferrying people to the Dallas-Fort Worth International Airport. He said representatives from the United Food and Commercial Workers International Union traveled to Waco to observe proceedings. He said the Pilgrim’s vote in Waco could set the tone for efforts to organize beef facilities and other poultry facilities in Texas.

“The pandemic showed those working in these processing plants are essential employees, and should be paid and treated as such,” Reyes said.

According to the Texas AFL-CIO press release, “Polling shows tens of millions more workers in this country would join a union if they could, and UFCW organizers are making it possible for thousands of workers to do just that through their commitment to organizing Texas. They are engaged in some of the toughest union organizing in some of the toughest places, and this victory shows that when workers fight anywhere, workers can win anywhere.”

Mike Cockrell, chief financial officer at Sanderson Farms, said “Pilgrim’s business is their business, and I would have no comment.”

“I know employees voted to bargain collectively, which is certainly their right,” Cockrell said.

The Sanderson Farms plants in Bryan and in Hammond, Louisiana, are unionized under the United Food and Commercial Workers, he said.

Commenting on pay at Sanderson Farms, Cockrell said line workers make $15.90 per hour after the first 90 days. He said employees routinely receive annual raises, effective in January. They received a second raise in summer 2019, $1-an-hour across the board, “because we needed to be competitive.”

Reyes said it is his impression that Sanderson Farms pays the highest wages among local poultry plants. He said the company operates the area’s only “kill” plant in which birds are slaughtered and processed, “which is more intense.”

Reyes said it is his understanding Pilgrim’s pays entry-level employees $12.80 an hour. Calls to the local Pilgrim’s facility were not returned, and several attempts to reach corporate headquarters in Greeley, Colorado, were not successful. The Waco plant employs between 400 and 500 people.

With a yes vote in its pocket, the union will assist employees in forming a bargaining committee from among themselves, Reyes said.

Workers at the Pilgrim's poultry plant in Waco voted Wednesday to join the United Food and Commercial Workers Union.