A development agreement the Waco City Council will vote on Tuesday for the housing and retail project at the former Floyd Casey Stadium site includes just over $47 million in public investment over 15 years.

The council is set to approve $19.2 million in Tax Increment Financing Zone No. 4 funding to reimburse development firm Turner Brothers for building roads, infrastructure, pocket parks and neighborhood courts throughout the 72-acre site. The TIF money comes from tax revenue growth in the TIF Zone No. 4, a sprawling district that takes in the old stadium site and much of the inner city and Interstate 35 frontage.

In addition to the TIF vote, a separate agenda item will solidify a deal with Turner Brothers, requiring the firm to build 240 single-family homes of various types, 60 multifamily units and 20,000 square feet of commercial space, for a total of at least $100 million of private investment.

In addition to the land and the $19.2 million TIF grant, the development agreement includes several other city contributions:

Up to $2.25 million from a Chapter 380 economic development grant to the developers, funded by 70% of the sales tax revenue collected from the retail development over the 15 years.

$4 million from a Chapter 380 economic infrastructure grant, used to reimburse developers for a 10-foot-wide hike-and-bike trail along Waco Creek and the perimeter of the site, more than 1.5 miles in length.

$2 million to design a new park across Clay Avenue from the Floyd Casey site, surrounding the old Hart-Patterson Track and Field Complex.

Waco Parks and Recreation Director Jonathan Cook said once the trail is complete, the city can build more trails connecting the site to downtown Waco and a larger trail system.

“[City officials] wanted this trail system where connectivity is a big component,” Cook said, adding that his department’s “No. 1 goal as we develop the park area on the other side of Clay Avenue is making sure those connections are in place.”

Cook said the Floyd Casey site is so large that it touches South Waco and Castle Heights, making it a crucial component of the master trail plan.

“Ultimately we’d love to see that connectivity stretching all the way into downtown,” he said. “And it doesn’t take much to see that it’s a possibility.”

Cook said Turner Brothers will build the first segment of the trail along the creek, and the city will continue that trail on the other side of Clay Avenue. He said a signature pedestrian bridge will most likely connect the two sides and give people a safe place to cross the street.

Cook said the department is nearly finished with a draft of the citywide master trail plan, which is partially built around the Floyd Casey project.

“Really, the ultimate goal here is to create something that can get you to different places, also get you out into nature and offer the opportunity for different exercise components,” Cook said.

Waco City Council will meet at 3 p.m. Tuesday for a work session, followed by business session at 6 p.m. Meetings are held at Waco Convention Center in the Bosque Theater at 100 Washington Ave.

Waco is renaming part of Washington Avenue after Lester Gibson, the former McLennan County commissioner best known for not shying away from co… 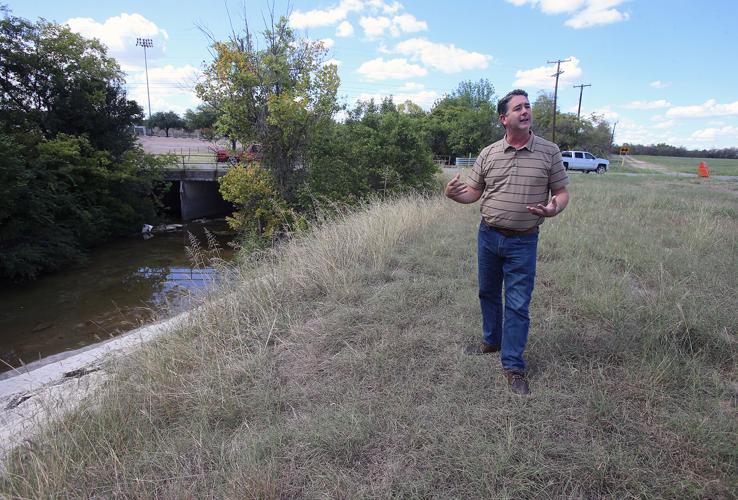 Jonathan Cook, Waco parks and recreation director, discusses a trail system that would run along Waco Creek at the Floyd Casey development and eventually tie into a city trail system running toward downtown. 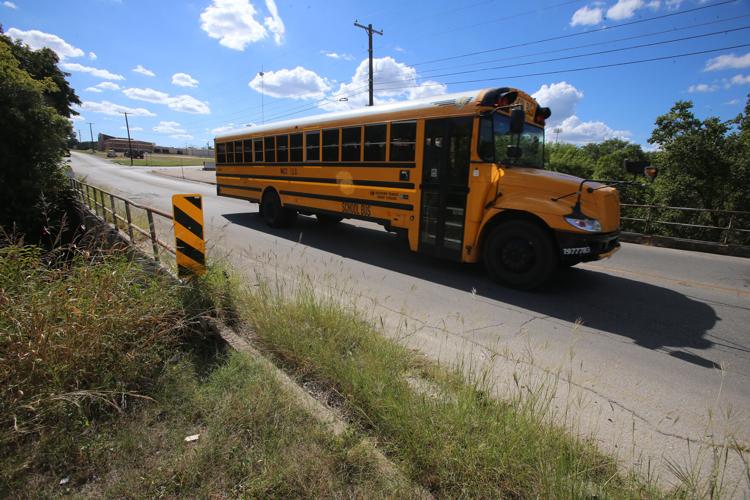