Movie fans attending this year’s Deep in the Heart Film Festival not only got to sample short films from across the United States and 15 other countries, but some made by local filmmakers and writers.

Although the festival closed its in-person activities July 17, its online encore continues through Saturday on the festival’s website, allowing a second chance to see some of those local productions. Online access was included in the festival’s VIP package, but others interested in viewing festival entries online can pay a $10 access fee to see many of its film shorts and features.

‘Traveler of the East’

This year’s festival included Ric Maddox’s 2014 short film “Traveler of the East,” a fantasy about a boy who escapes a difficult situation through the power of imagination. The audience this time was a local one, as Maddox, his wife Simone and their two daughters moved to a small farm outside Gholson two years ago from southern California.

Maddox wears multiple hats these days: fundraiser for the Susan G. Komen foundation, drama instructor at Live Oak Academy, actor, screenwriter, director and producer. After several years of service in the U.S. Army, including a tour of duty in Iraq, he has worked as a actor in New York and Los Angeles, with “The Alamo,” “Stop-Loss,” “The American West” and “Dead Men: The Series” among his film and television credits.

“Traveler of the East” was his first film to direct. After living in the Waco area and working with student talent, he said it could have been shot in Waco.

“I think there’s a ton of opportunity for filming in Waco,” Maddox said.

“Traveler of the East” is included in the Family Friendly film block.

Kevin Machate shot his first film in Waco earlier this year, but his entry in this year’s festival shows more of what he has been working on here since moving back to Waco five years ago: screenwriting. The Texas-born Machate, a University High School and McLennan Community College graduate, first came to Waco in 1986 and has lived here six times since then. In 12 years of acting, directing, writing and producing, he has directed seven short films and has producer credits on about another 50.

In Waco he has shifted much of his work to writing.

“It’s easier and I don’t pay anyone,” he quipped.

He has collected more than a few screenplay awards at festivals across the country. His script “Gloomy Sunday” was among the screenplays read for the festival, though not available through the digital encore. Machate sticks to producing and directing short films as they are less expensive and the logistics involved are simpler.

Many in Waco know Collin Selman as a musician or one of the founders of the Silent House Theater Co., but this year’s Deep in the Heart Film Festival showed his movie-making side, or, more accurately, his music video-making side.

Selman collaborated with Waco animator Bryson McBee to create “Eyes Wide Shut,” an animated music video that screened at the festival. Its main character, who Selman said will appear in more songs later, gets abducted on a date and tries to escape. It is part of the Texas Roots short film block in the festival’s online encore.

Festivalgoers also viewed Tyler Wisner’s short film “Adamah” on the festival’s opening night. The 10-minute short is a modern adaptation of the biblical story of Cain and Abel, shot on a ranch outside McGregor. It is included in the Opening Night Shorts film block for the online encore.

The Harris Creek Baptist Church videographer got his film- and videomaking start in Dallas, going directly into video work after graduating from high school in 2019. COVID-19 chilled most of his business a year after he started and he contemplated leaving the field altogether, he said.

He went back to screenwriting and found the experience rekindled his earlier passion. He took the Harris Creek job, writing and filming “Adamah” in his spare time. Waco has been a different environment for filming, he said. Filming in Dallas often drew interest from people trying to make a business connection. In Waco, interest came without strings attached.

“In Waco I felt more free and that more people were open to it,” Wisner said.

China Spring High School senior Luke Larsen wrote and shot the short “We Want In,” which was screened in the festival’s student film block. The short, filmed locally and featuring several of his China Spring classmates, imagines a student-sparked revolution against a government tax on left-foot shoes that is a burden on the lower working class. It is included in the Texas Roots film block for the online encore.

New designs for the riverwalk in downtown Waco would connect the Riverfront development, Baylor University’s future basketball arena and the Texas Ranger Museum.

While a day spent on the water should be a relaxing escape from the heat, for some people, summer fun can quickly turn into their worst nightmare.

DPS: Fleeing a deputy, Hillsboro man dies in one-car crash near I-35 in Hewitt

Woodway police have identified the driver who died in a single-vehicle crash that sparked a fire in Woodway on Friday.

Suspects on trial in 2 separate shootings this week in Waco

Jury selection was completed Monday in 54th State District Court for the trial of a Waco man facing felony charges of aggravated assault, including allegedly choking a family member.

Name released of man who died in Saturday crash

The name of a 46-year-old man, who died in a two-vehicle crash Saturday at Loop 340 and Highway 6, was released Monday after notification of his family, police announced. 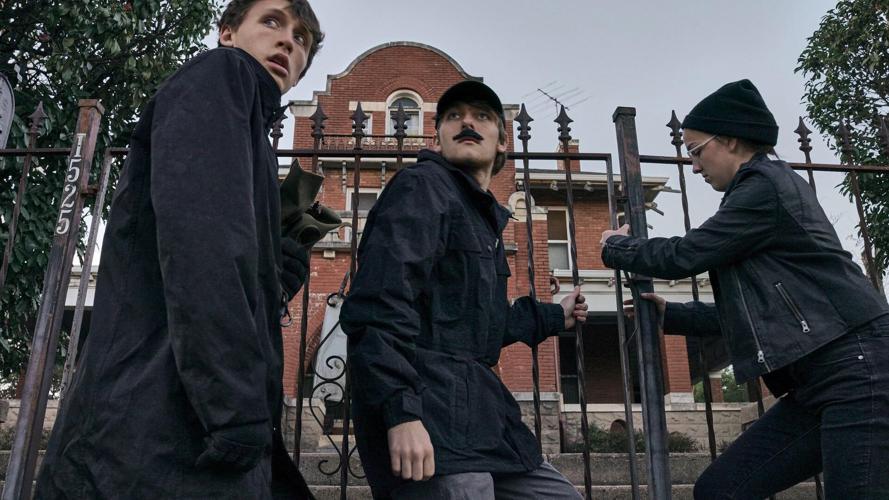 China Spring High School senior Luke Larsen wrote and shot the short “We Want In,” which was screened in the festival’s student film block and is included in the Texas Roots block for the festival’s online encore ending Saturday. 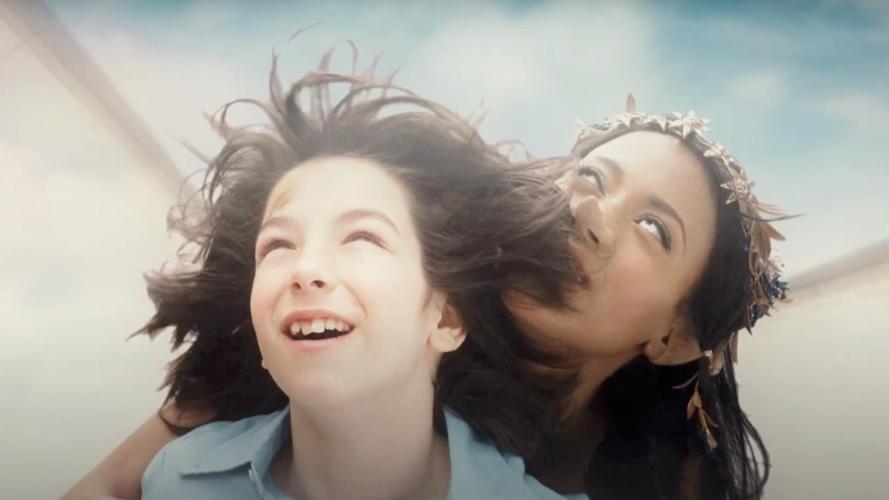 "Traveler of the East" 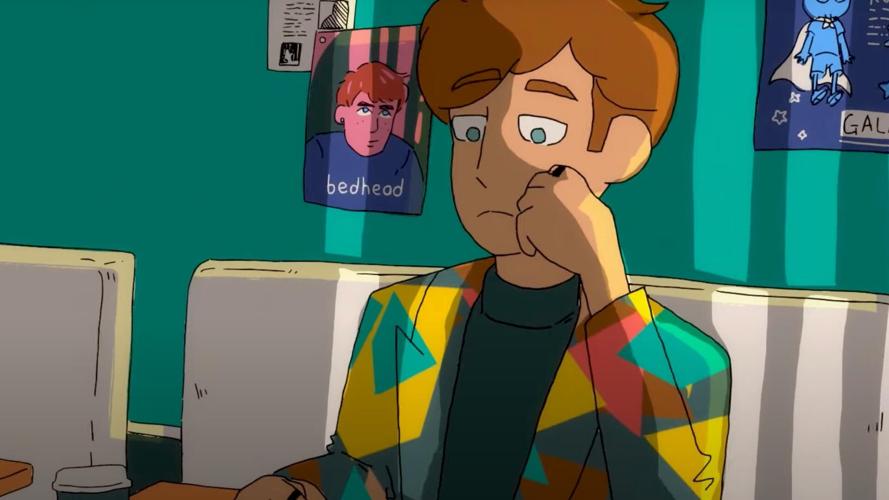 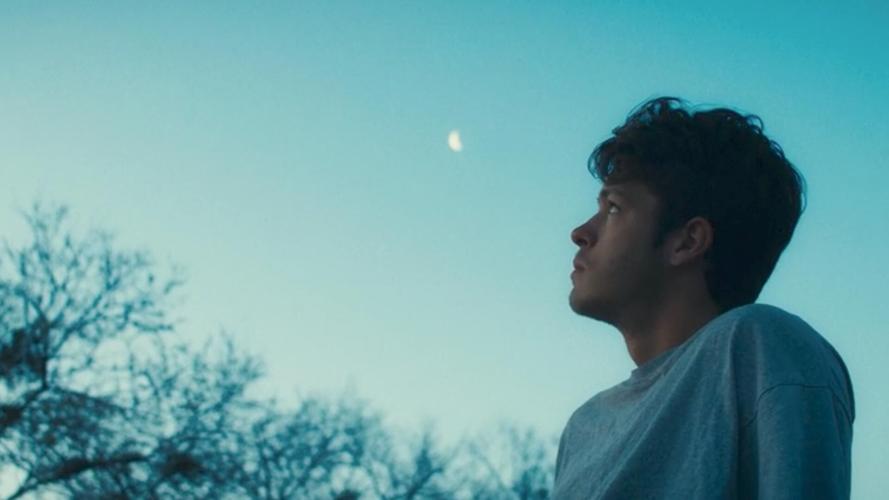