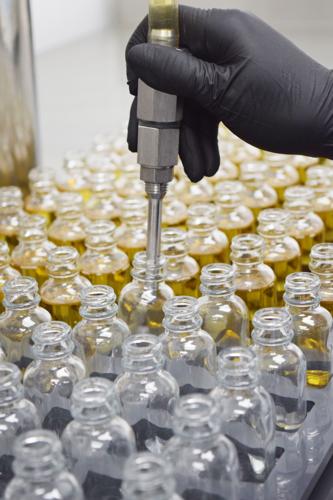 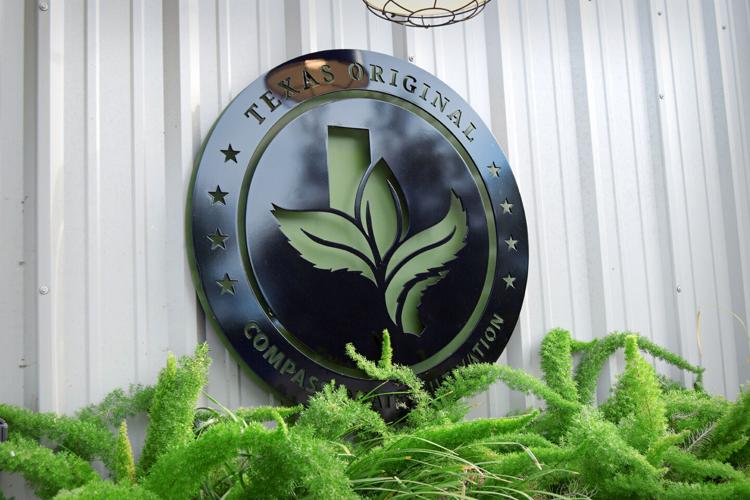 Texas Original, a medical cannabis dispensary based out of Austin, is opening a Waco pickup location that will operate one day a week. 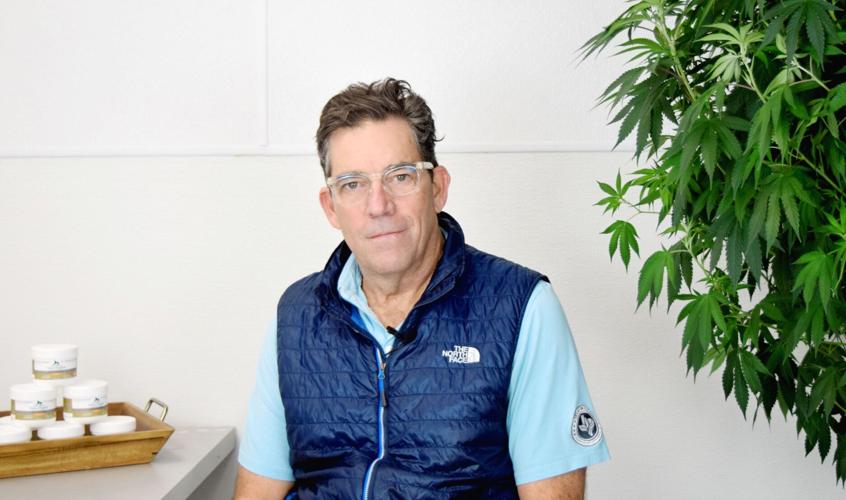 Morris Denton is the founder and Chief Executive Officer of Texas Original. 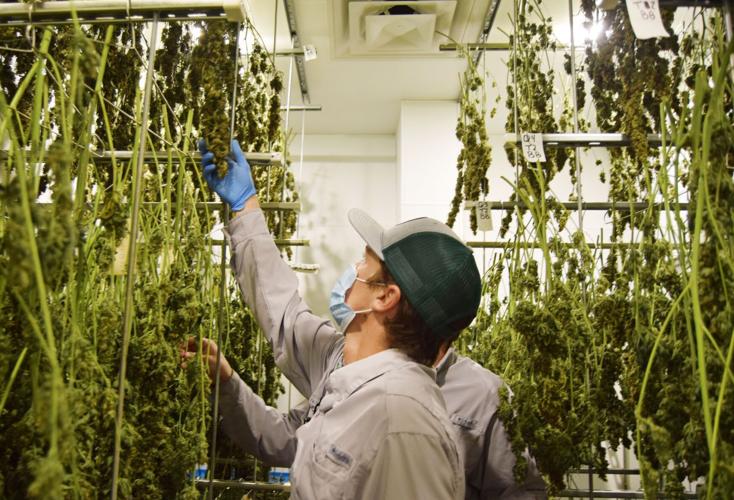 Stipulations of the Texas Department of Public Safety’s Compassionate Use Program governing medical cannabis in the state since 2015 include requirements to closely manage all materials and byproducts, so it has to transport products frequently from Austin, where it grows its cannabis and produces low-THC products. Denton said the company opens new pickup locations in response to customer access needs.

Denton said he saw the potential of Texas’ medical cannabis program many years ago.

“I had seen what had happened in Colorado over the years as it evolved from the narrowly constructed program to a broader adult use program,” Denton said. “I knew that if Texas had the ability to follow the science and have political courage then, over a period of time, Texas would go from a really narrowly crafted program, to a broader program.”

The original piece of legislation under the Compassionate Use Act, which passed in 2015, allowed for narrow use of low-THC cannabis products in Texas. The only medical condition that qualified for usage was intractable epilepsy, Denton said.

“I spent most of 2016 doing a lot of homework,” Denton said. “There was a specific type of formulation for the medicine and it had to be a 20 to one, 20 part CBD and one part THC, with no more than 0.5% by weight THC. It had a whole bunch of other stipulations and requirements and regulations.”

Since the initial legislation was passed, the list of qualifying medical conditions has expanded to include epilepsy and other seizure disorders, multiple sclerosis, spasticity, autism, all forms of cancer, symptoms caused by post traumatic stress disorder and incurable neurodegenerative disorders. Updates also increased the THC limit to 1%.

“The big three symptoms that we treat, that doctors within the program are treating today, are pain, insomnia and anxiety,” Denton said. “For example, a person with epilepsy, not only will it help manage seizures, but if that person has anxiety because they are worried that a seizure might happen, then you are also using medical cannabis to treat anxiety in that regard.”

Denton said he has come to see the company’s importance beyond its business value.

“I got into it because of what I thought was going to be an interesting business opportunity, but what happened once we won one of the first three licenses is that my life started to change because I started to get contacted by parents, by siblings, by people that have family members that were dealing with epilepsy and I started to hear their stories,” he said. “I really realized at that point that this wasn’t just a straight business, this was an opportunity to transform Texas through the power and truth of medical cannabis.”

Waco patient Barry Freeman began using medical cannabis last year after his surgeon alerted him that he would be qualified to receive it under the Compassionate Use Program. Freeman uses it to combat PTSD and some of the symptoms included, such as the chronic pain, anxiety and insomnia.

In 2015, after his son Braeden was killed in a home invasion robbery, Freeman was diagnosed with stage-four colorectal cancer. Freeman said he went through 37 rounds of chemotherapy and radiation treatment prior to remission two years later.

“Within an hour of using medical cannabis, I felt my chronic pain go away with no side effects,” Freeman said. “I feel better than I did at 45 years old. It allows my body to do yard work, play with my grandkids and use my workout equipment. When I take the medicine, I feel calmness come over me, and it has given me more patience and composure to handle my trauma.”

Denton said there are already temporary pickup locations in 14 markets in Texas, in addition to a full-time pickup location in Austin and another that opened recently in Houston. The company does not plan on stopping there.

“We are really looking at opening full-time pickup locations in major markets first, so Austin, Houston, Dallas-Fort Worth, San Antonio will be the ones that will happen the soonest,” Denton said. “Waco will definitely be on the list of locations for us to have a full-time location sooner than later.”

The company offers a variety of products available for pickup such as tinctures, lozenges and gummies. They come in a variety of dosages and ratios of THC to CBD, groups of active compounds in cannabis. Prescriptions issued under the Texas law specify dosages and methods of administration, and administration by smoking is not allowed.

The price ratio is around 30 cents for each milligram of CBD or THC, Denton said. Freeman said he uses passion fruit-flavored gummies or a cherry tincture with 10 milligrams of CBD and 10 milligrams of THC.

Denton said the company’s success is a result of offering products that improve people’s lives.

“We are a purpose-driven company that is committed to creating the highest quality medicine that changes people’s lives,” Denton said. “When you have medicine and create products that have a direct and positive impact on people’s lives then people are going to want it. We are very focused on creating products that enable patients to get healthy or to get as healthy as they can.”

New designs for the riverwalk in downtown Waco would connect the Riverfront development, Baylor University’s future basketball arena and the Texas Ranger Museum.

While a day spent on the water should be a relaxing escape from the heat, for some people, summer fun can quickly turn into their worst nightmare.

DPS: Fleeing a deputy, Hillsboro man dies in one-car crash near I-35 in Hewitt

Elevator motors original to the 111-year-old ALICO Building that remain in use will be replaced during the project.

Woodway police have identified the driver who died in a single-vehicle crash that sparked a fire in Woodway on Friday.

Drought causes French river to be crossable by foot

Man acquitted in deaths of 7 motorcyclists

Man acquitted in deaths of 7 motorcyclists

Texas Original, a medical cannabis dispensary based out of Austin, is opening a Waco pickup location that will operate one day a week.

Morris Denton is the founder and Chief Executive Officer of Texas Original.