UK lawmaker stabbed at a church in eastern England has died

The awards ceremony for the fair was held virtually on Feb. 24.

Peter Bell, an 11th-grader, won first place in the environmental engineering category, senior division, with his project “The Impact of Varying Strata on Quality of Groundwater as Compared to Surface Water and Pollution.”

Abigail Olmstead, a seventh-grader, won first place in the mathematics category, junior division, with her project “Can Cuteness Be Calculated? The Golden Ratio in the Facial Proportions of Baby Animals.”

These home-school students advance to the 2021 Texas Science and Engineering Fair, which also will be held virtually. The state awards ceremony for the state fair will be Monday. 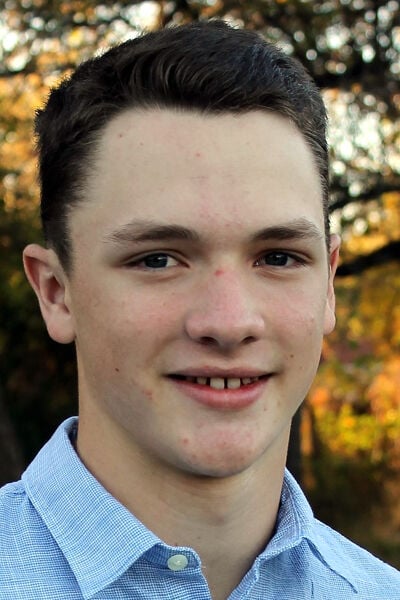 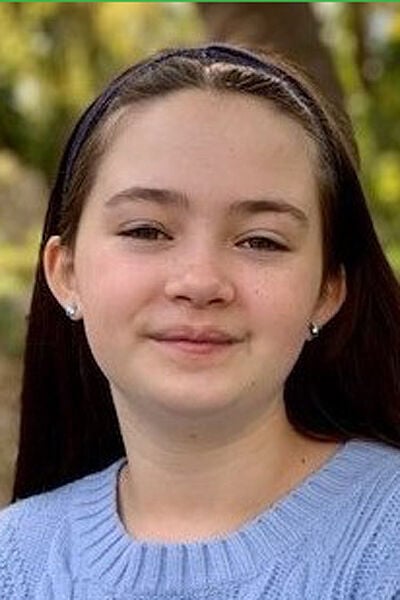 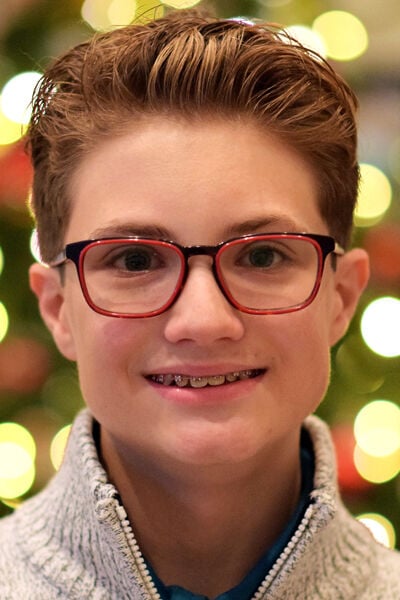