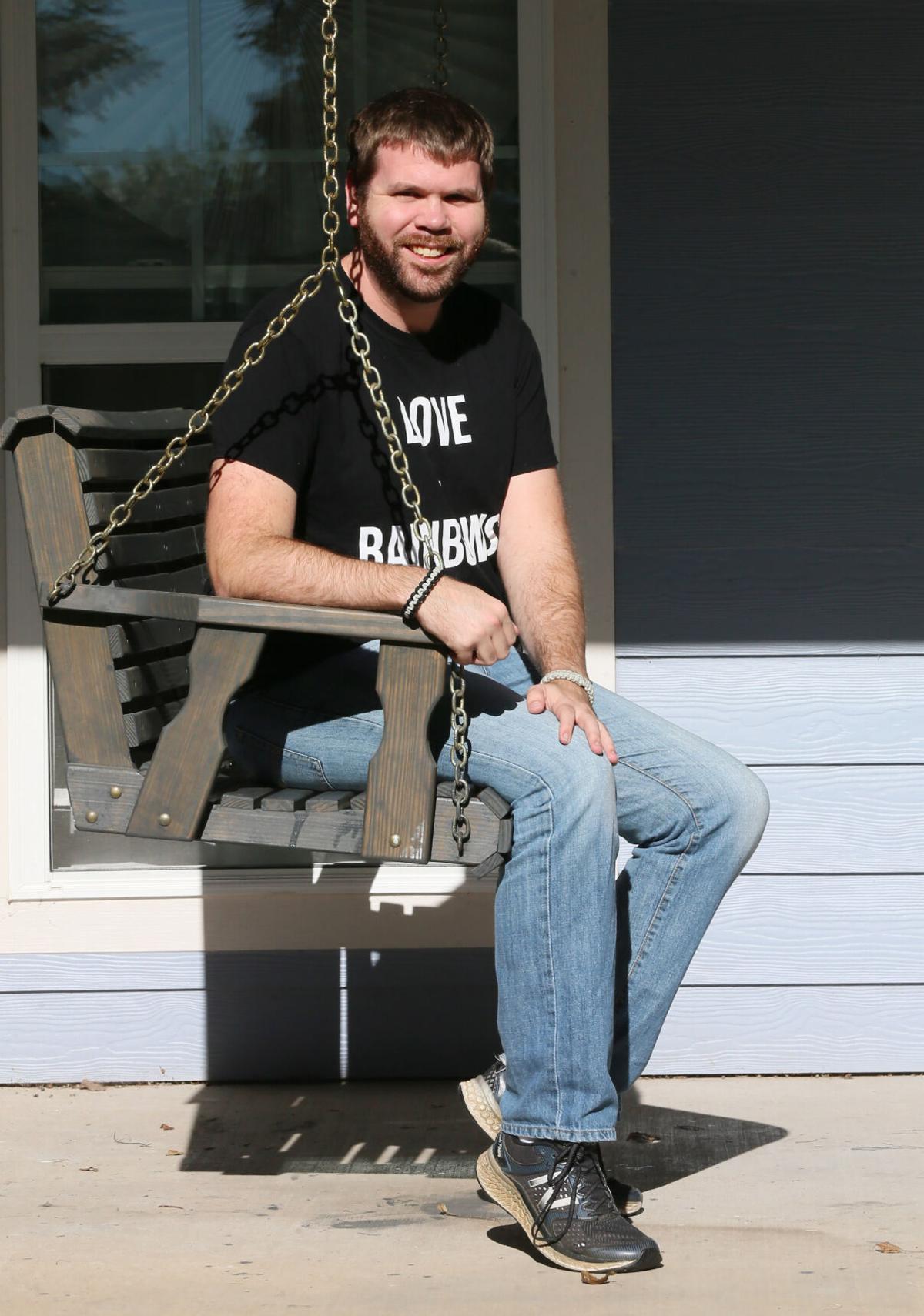 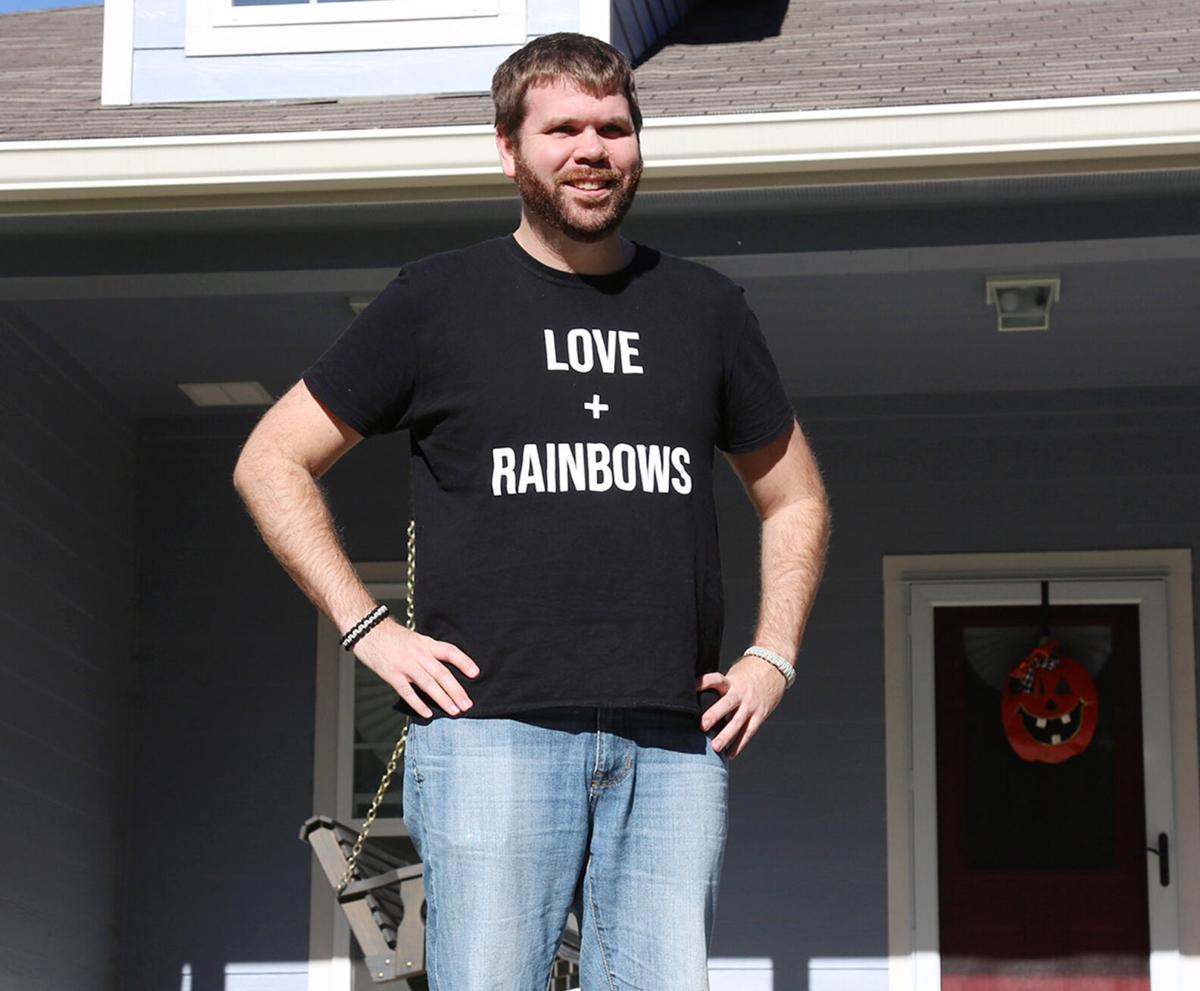 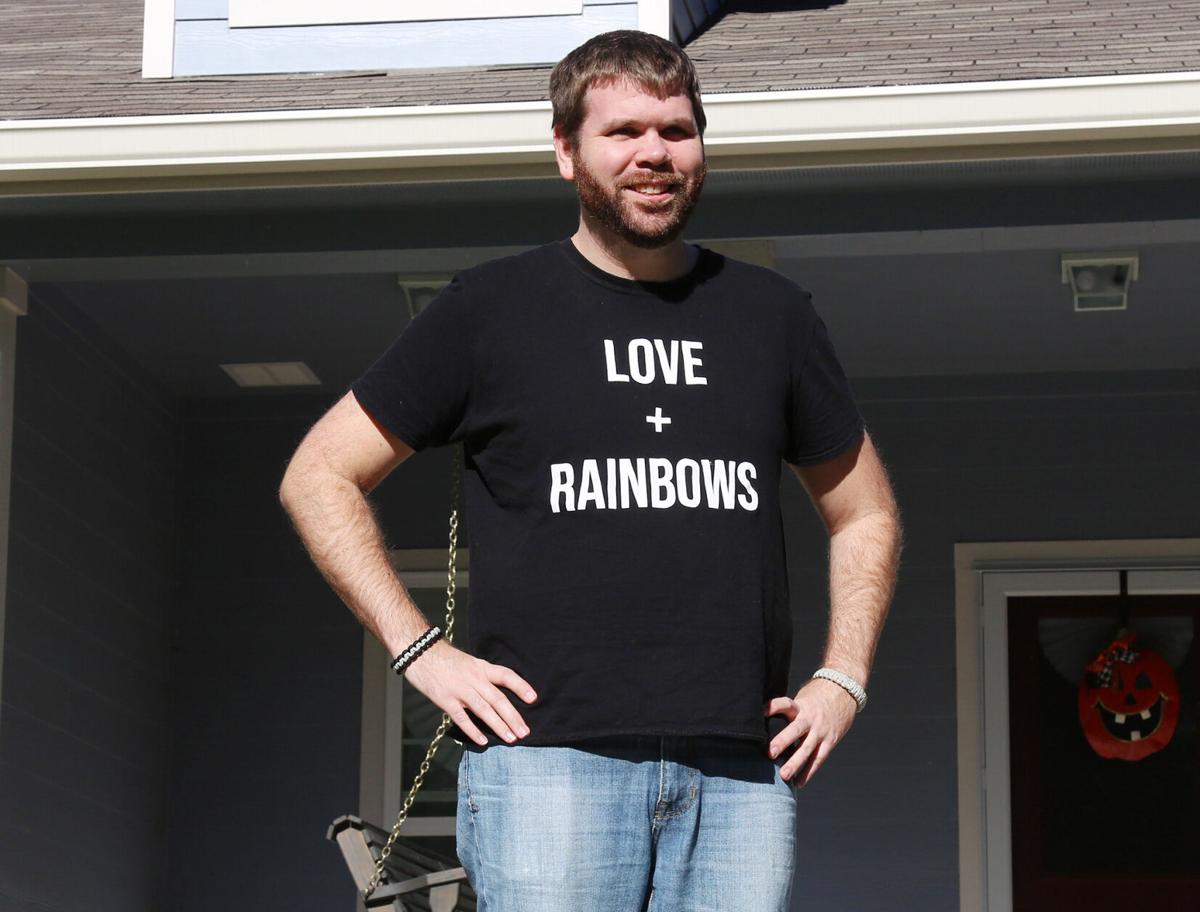 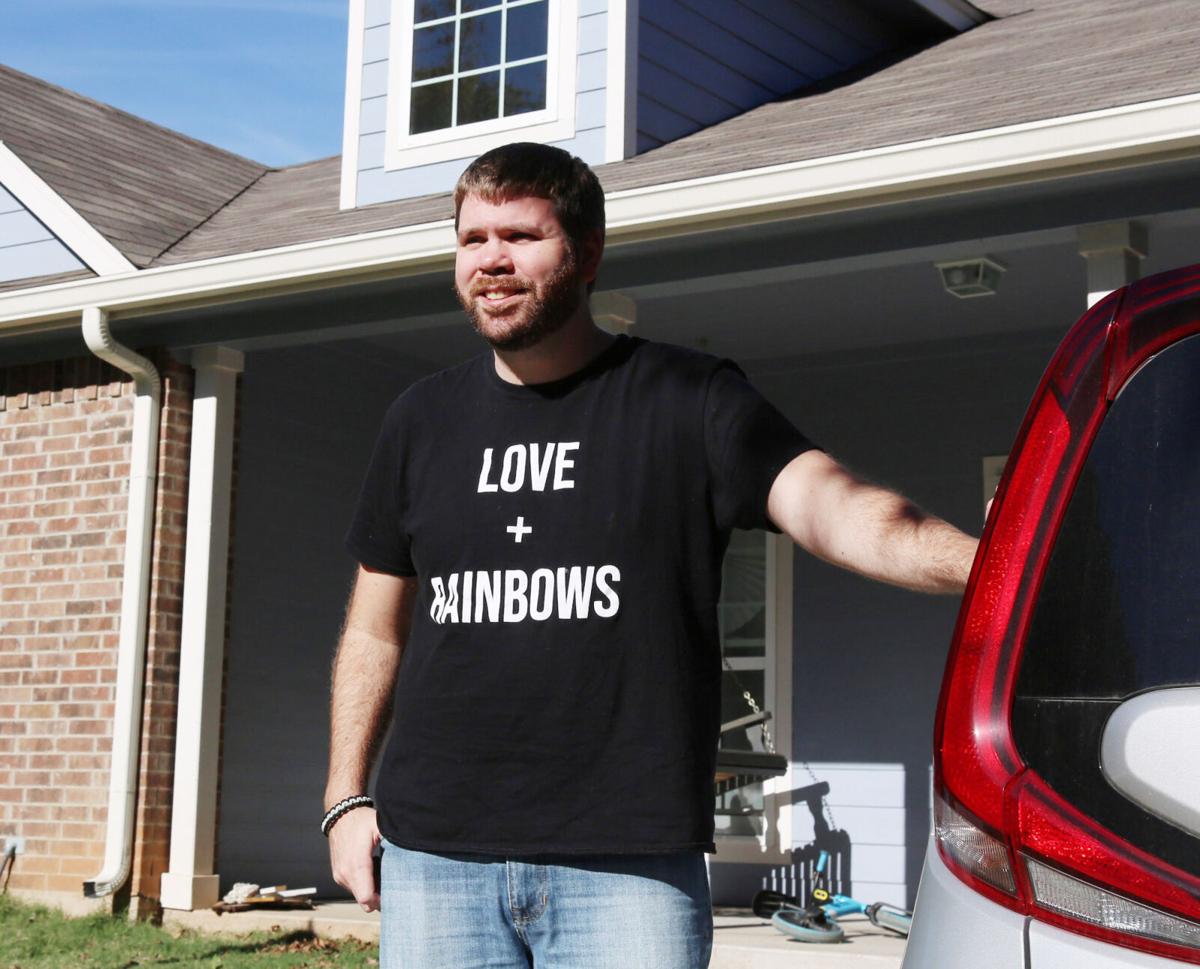 The organization that usually organizes Waco’s annual gay pride festival has turned its sights to bigger things by asking about the local LGBTQ community’s needs.

Waco Pride Network was formed primarily to organize the annual Out on the Brazos pride festival, but with no safe way of holding the event this year, leadership started to rethink the group’s role in the community, Planning Chair Jeffrey Vitarius said.

“What are we looking at doing going forward?” Vitarius said. “So we started this visioning process to gather some information from the community. What are the most pressing issues for the LGBTQ+ community in Waco?”

The group gathered community input and has built a plan for the next five years called Vision 2025: Waco Needs Community.

Vitarius said a questionnaire the group distributed initially asked about health care, education and community engagement, but responses tended to focus more on the need for community gathering space, resources and support services.

“The space one is something we’ve heard before, but mostly anecdotally,” Vitarius said.

Last year the group held a dance to commemorate the 40 year anniversary of the Stonewall Riots, and attendees said they enjoyed having a place to socialize besides the festival, he said.

The history of LGBTQ gathering spaces in the Waco area is somewhat spotty, spread across various groups and bars that all since folded. The Out on the Brazos Planning Committee relaunched Waco Pride in 2017.

The need for education and resources for youth and education topped the list, followed closely by healthcare.

While Waco has previously had a chapter of PFLAG, an organization for LGBT people and their families and allies, there does not seem to be any such group now focused on the needs of parents of LGBT youth. The Waco Pride Network’s surveys identified education and resources for youth among the area’s top needs, Vitarius said.

“LGBTQ youth can have a tumultuous home life that can result in homelessness,” he said. “So that specific issue came up in our surveys.”

The survey also identified a need for health care resources, a need amplified for Waco’s transgender residents. Kimber Warren, 46, has lived in Waco her entire life. She helped restart a local transgender support group, and said she is often the closest thing to a local expert other transgender people have available to offer advice.

“A lot of my transition has been self-guided, because there are no guidelines a lot of the time,” Warren said. “A lot of times that’s what I do now, help other people locally who are looking for the same pathways.”

She said before the internet, transgender people had even less information available.

The environment in Waco was openly hostile to gay and transgender people for much of her life, Warren said. She said that during the AIDS crisis Cameron Park gained a reputation as the place where homophobes jumped gay people, and she knew people who were followed home from gay bars, targeted and harassed.

“That was well known when I was young,” she said. “Things are a lot better in Waco than they used to be, but that doesn’t mean we don’t have more to do.”

She said she has faced very little direct confrontation since coming out about six years ago.

“I finally hit a point, like everybody does, where I had to come out,” Warren said. “I couldn’t hide anymore. I had no choice.”

Her journey started at the Resource Center in Dallas, a nonprofit she said she was lucky to stumble across. It remains open, along with another nonprofit in Fort Worth called the AIDS Outreach Center that provides free health care.

“They’ve done a lot of good, but they’re not specialized enough to take care of the community the way it needs to be taken care of sometimes,” Warren said.

Warren said she knows of just two local doctors who will treat transgender patients like herself. And she said for her, that number dropped to one after she suffered a mini-stroke that led her provider refused to keep seeing her.

She said like most health outcomes, the experiences of trans people seeking care varies entirely along income lines, and even good insurance will not cover everything.

“If you have the means to purchase insurance and to purchase the things insurance won’t cover, your life is … not as hard,” Warren said. “If you do not have those financial abilities, life is hard, period. Whoever said ‘money cannot buy you happiness’ was not trans, period.”