Moderna asking US, European regulators for emergency use of COVID-19 vaccine

A $12.4 million renovation of the Waco Suspension Bridge is beginning this week, meaning that the bridge and some adjacent parkland will be off limits for 18 to 24 months.

Fencing went up Monday to block the bridge, and the city will hold a virtual groundbreaking Thursday to commemorate the work as well as the 150th anniversary of one of Texas’ most historic bridges. The ceremony airs on the Waco City Cable Channel and the city of Waco Facebook page at 10 a.m.

“It’s a bittersweet day because we know it’s going to be a long project, but it feels really good to get this going,” said parks director Jonathan Cook. “It’s definitely necessary for it to survive another 150 years.”

The project will create closures to some parts of the Brazos Riverwalk on both banks and about half of Indian Spring Park, including the popular longhorn statues, some of which will be temporarily moved. University Parks Drive will also see occasional lane closures, Cook said. Martin Luther King Jr. Park on the east side of the bridge will also see more limited closures, Cook said. The river itself will remain open for recreational use.

The project’s contractor, Gibson and Associates of Balch Springs, will replace wooden decking and cables and make major repairs to towers and anchors, under the guidance of Patrick Sparks Engineering. The project’s price tag has more than doubled since it was first proposed in 2017.

The bridge was built through a local effort in 1870 as the first permanent bridge over the Brazos River. It used the latest suspension bridge technology and cables manufactured by John Roebling & Son, a firm that later became known for the Brooklyn Bridge and other landmarks. The bridge was rebuilt and altered after a flood in 1914, and its cables have not been replaced since then.

Now a walking bridge, the structure is a favorite for prom photos and tourists, and Indian Spring Park is a hub of community events. Cook said he hopes those events can still be accommodated in nearby spots, such as the Indian Spring amphitheater and University Parks Drive itself.

Construction bids are in for an upcoming Waco Suspension Bridge rehabilitation project, and all three are more than twice as expensive as the …

The Waco Suspension Bridge is a registered historic landmark, a local gathering place, a wedding venue and a finish line, and at the end of th…

The Waco Suspension Bridge is celebrating its 150th birthday with major surgery. 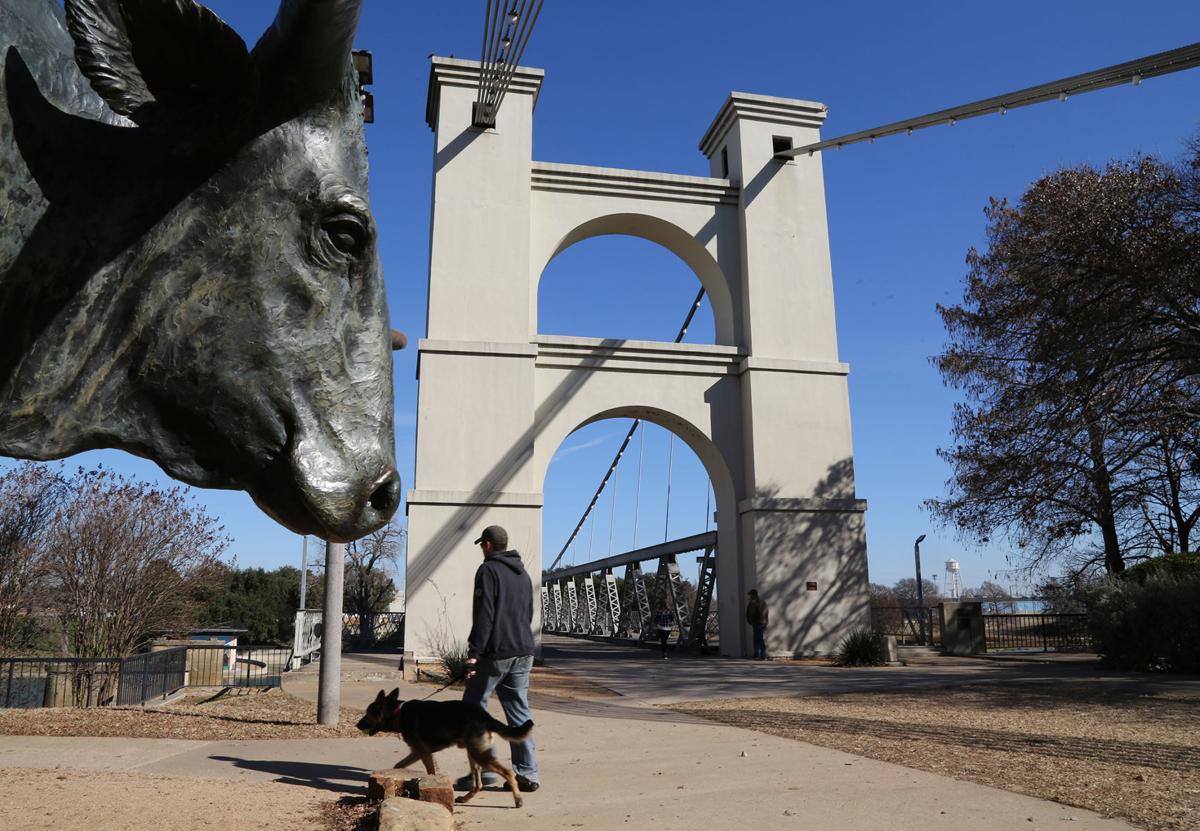 The Waco Suspension Bridge is slated for a major renovation that carries more than twice the original estimated cost. 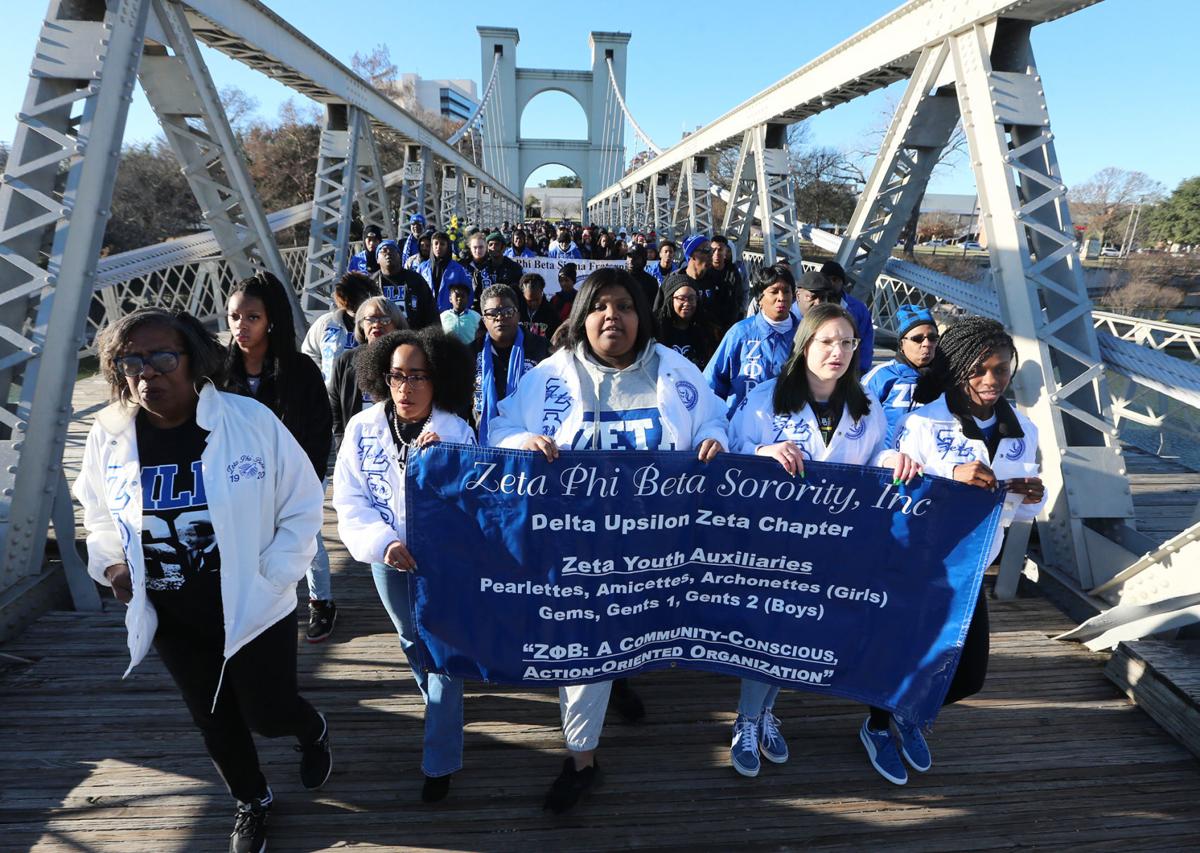