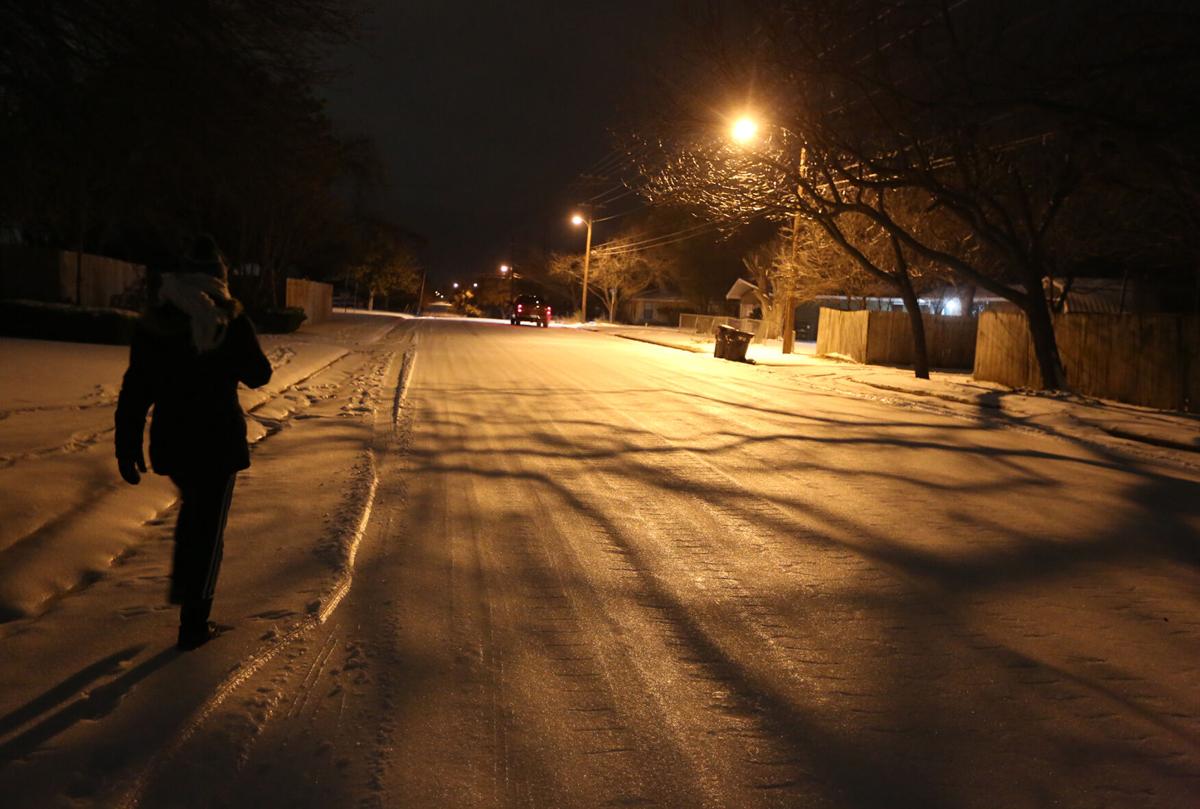 In this West Waco neighborhood on Wednesday night, it appeared one side of the street had power while the other did not. 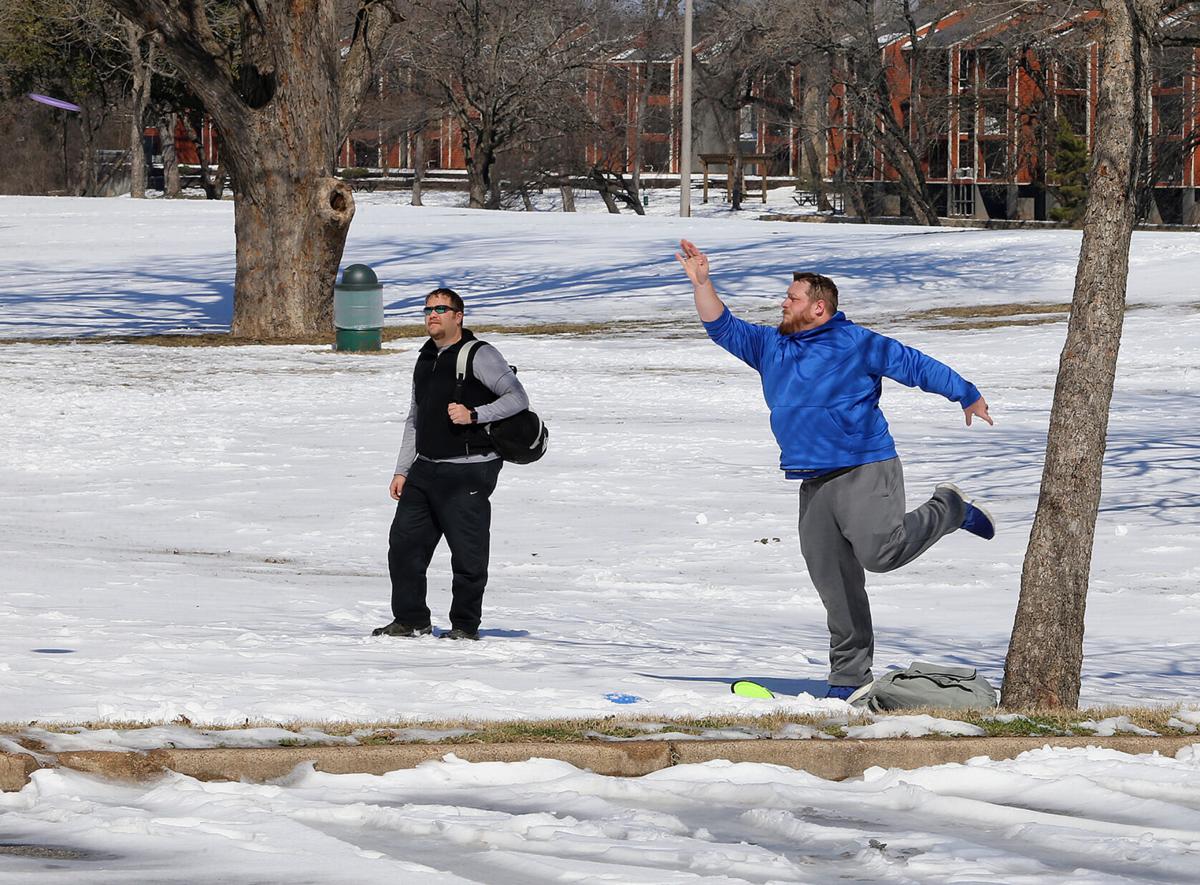 Here are some numbers that take measure of Waco’s share of the winter weather crisis that gripped Texas in the past week.

34%: Percentage of Oncor’s 3.8 million customers through North Texas and Central Texas who lost power last week. As of early Saturday evening, Oncor listed 29,825 customers were without power, including 103 in McLennan County.

40%: Estimated proportion of Texas generation capacity that was out of service for an extended period this week, according to the Electric Reliability Council of Texas, the grid operator.

9: Days of record low daily temperatures in the 10 days between Feb. 10 and Friday.

4.6: Inches of snow Waco received this past week.

26: Number of major leaks around town late last week, resulting in 300 customers without water and contributing to the need for water conservation orders.

10 unbelievable numbers from Waco's winter storm last week: Here are some statistics that take full measure of the winter weather crisis that …

In this West Waco neighborhood on Wednesday night, it appeared one side of the street had power while the other did not.