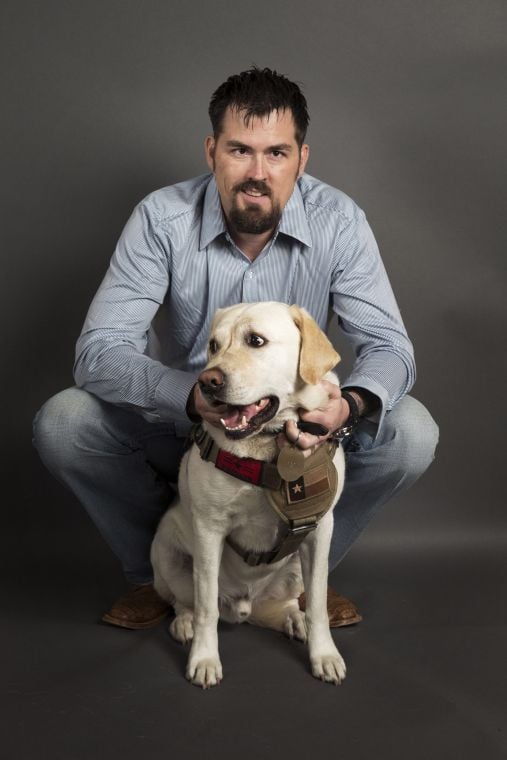 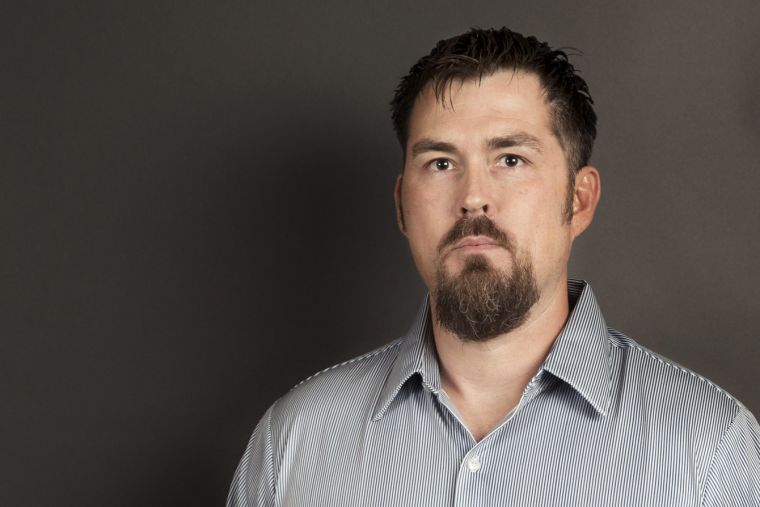 An intermediate appellate court in Waco has upheld the animal cruelty conviction of a Walker County man who killed the therapy dog that belonged to former Navy SEAL and best- selling author Marcus Luttrell.

Luttrell, the Houston native who co-wrote “Lone Survivor: The Eyewitness Account of Operation Red Wings and the Lost Heroes of SEAL Team 10,” was given a yellow Labrador puppy as part of his recuperation from war wounds suffered in Afghanistan in 2005.

Luttrell named the dog DASY, an acronym he created out of the names of his four-member reconnaissance team, of which he was the sole survivor.

A movie starring Mark Wahlberg and Taylor Kitsch that was based on Luttrell’s book was released in December.

The book and the movie chronicled Operation Red Wings, a reconnaissance mission targeting Taliban commander Ahmad Shah, whose attacks had taken a high toll on U.S. Marines in the area.

Luttrell, 38, received the Navy Cross and Purple Heart for his heroism during the mission. He received a medical discharge from the Navy in 2007.

In an opinion written by Justice Rex Davis and released Thursday, Waco’s 10th Court of Appeals upheld the March 2012 cruelty to animals conviction of Alfonso Hernandez from the 278th State District Court in Walker County.

Hernandez and Michael Edmonds, who pleaded guilty to his role in the slaying, were convicted as parties to shooting DASY with a .357 pistol near Luttrell’s Walker County home on April 1, 2009.

Hernandez was sentenced to the maximum two years in a state jail and fined $1,000.

Edmonds, who testified against Hernandez, was placed on felony probation for five years.

According to the opinion, Luttrell heard the gunshot, grabbed his pistol and went next door to check on his mother.

He went to the roadway, where he saw a car parked near his home.

His dog was lying dead in a ditch, and two men were standing over the dog, talking and laughing, according to trial transcripts summarized by the appellate court.

Luttrell hurried to get in his truck and called police.

He chased the men’s car eastward from Walker County, where the car was stopped by Onalaska police just north of Lake Livingston in Polk County.

Hernandez complained that his trial attorney was ineffective for a number of reasons, but the appellate court disagreed, affirming the conviction.

In the decades since Paul Quinn College left Waco and William Decker Johnson Hall behind, there have been talks of using the building as a com…

The way the Rev. Tynna Dixon tells it, she did not find out she would be the first African American pastor at Waco’s First Methodist Church un…