Woodway officers conducted surveillance at several Woodway locations and monitored websites known to be linked to drugs and prostitution.

“We’ve had more than one source contact us and tell us about these types of activities, particularly on the weekends,” Zakhary said. “Capt. Larry Adams developed a plan and executed the plan extremely well.”

Zakhary said the three suspects arrested on prostitution charges did not immediately indicate that they were victims of human trafficking. He said that officers will continue to investigate each case.

“For a lot of departments, this isn’t a lot of arrests, but for us, to have this many targeted arrest, as well as what normal patrol does, this was pretty significant,” Zakhary said. “I suspect more arrests to come.”

Biden: 'Prepared to compromise' on infrastructure

Biden: 'Prepared to compromise' on infrastructure 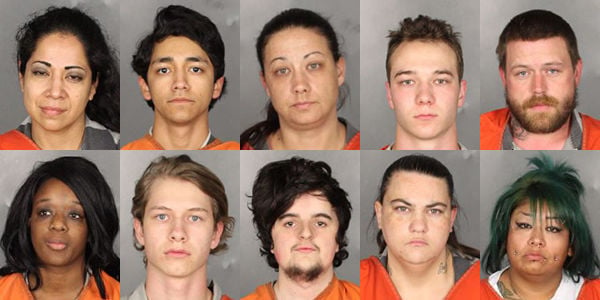 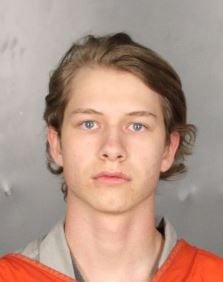 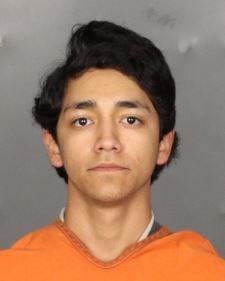 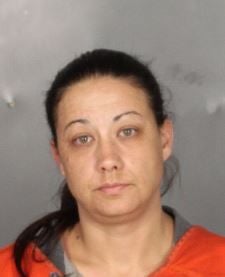 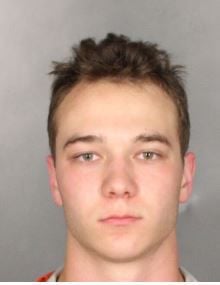 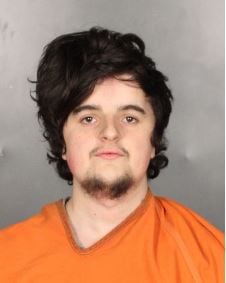 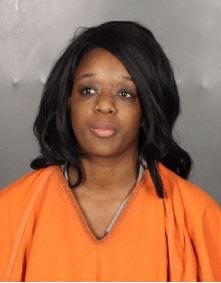 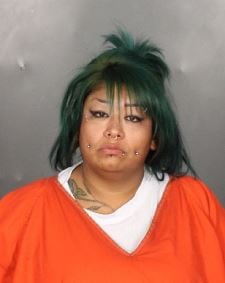 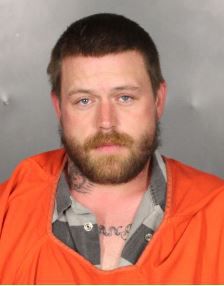 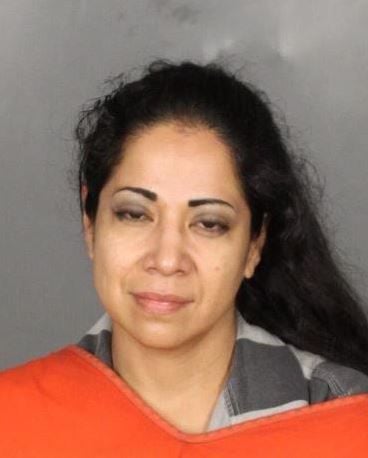