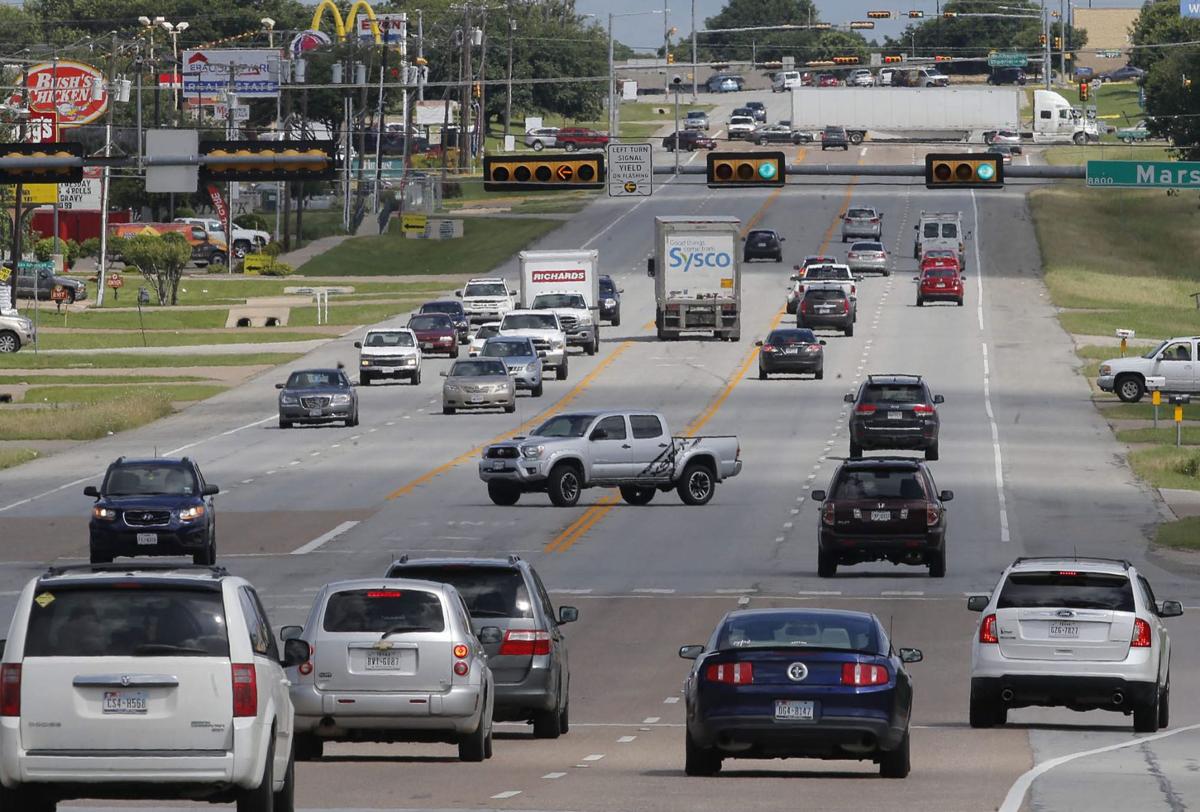 The Metropolitan Planning Organization added six new road projects to its Connections 2040 plan Thursday, including an expansion of Hewitt Drive to six lanes. 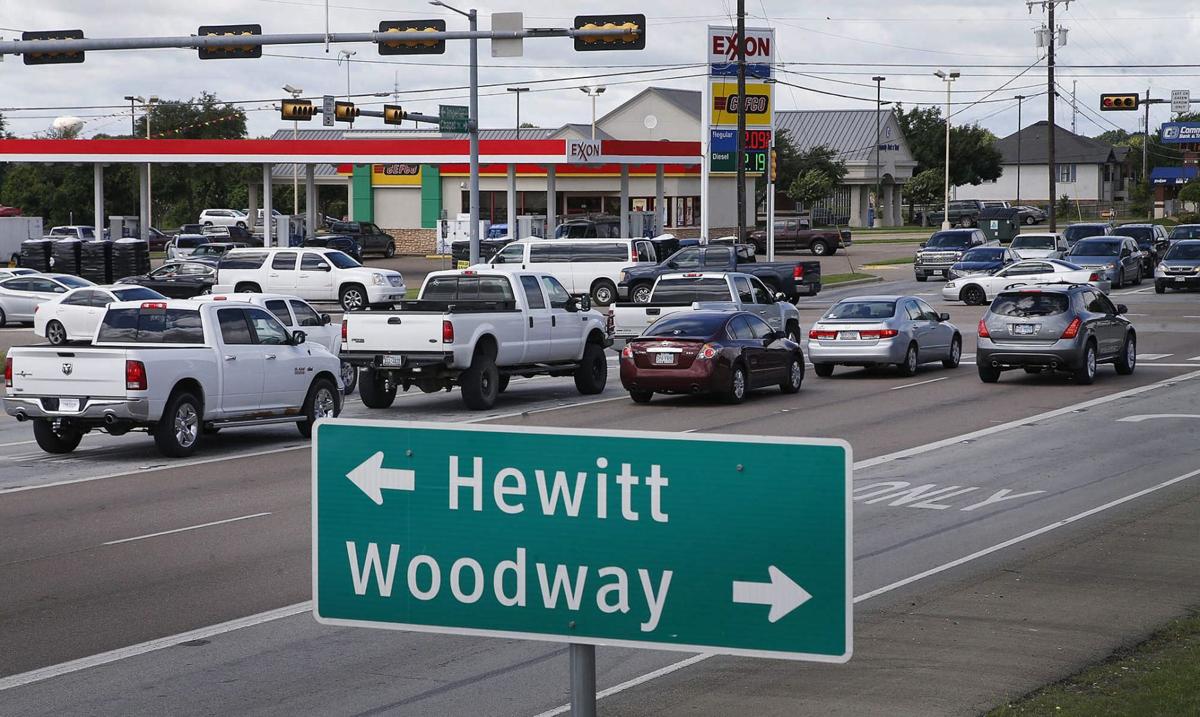 Motorists wait to turn onto Hewitt Drive at the Imperial Drive/Chapel Road intersection.

Hewitt Drive could one day consist of six travel lanes, continuous sidewalks and enhanced pedestrian crosswalks, but when that occurs rests on state finances.

The Waco Metropolitan Planning Organization board, which represents surrounding cities, makes recommendations to the Texas Department of Transportation on regional transportation improvements.

More than 120 similar projects were evaluated, and Hewitt Drive is one of about 14 considered for an entire 25-year planning period.

“This clearly is one of the highest priorities,” MPO Director Chris Evilia said.

Hewitt City Manager Adam Miles has told council members to expect phone calls from business owners and pedestrians as the plan may or may not include raised medians.

Miles said the MPO and the Texas Department of Transportation have a ways to go before making the final decision for the project, which runs from Woodway Drive to Sun Valley Boulevard.

A divider is better to prevent wrecks, but there is a push from businesses along that stretch that want to keep the continuous turn lane, he said.

Parents of children in Midway Independent School District have contacted the MPO about wanting refuge spots for children to pause at while crossing the proposed six-lane street, Miles said. He said it is a classic case of business owners and pedestrians that occurs when street work is proposed.

Evilia said the transportation plan is fiscally restrained. The best estimate is the money will be available in 2025 or after, he said.

The proposed $23 million project — half in Waco and half in Hewitt — seeks to address road congestion that has resulted from suburban development, as well as pedestrian concerns for the area.

The plan includes expanding the road from four to six lanes, and moving drainage underground, to allow for room for curb and gutter and continuous sidewalks on both sides.

The plan also includes an enhanced pedestrian crosswalk in the vicinity of Midway Middle School.

“We always know that there’s a lot of concern about pedestrian travel along the corridor, especially when you get down to Midway schools,” Evilia said. “We’ve gotten a lot of feedback from parents in the area. The school’s on one side of the road, and everyone seems to live on the other side of the road. We recognize that’s a real significant issue.”

TxDOT has some flexibility with the plan to be submitted by the MPO in pedestrian design.

Evilia said the hope is that Proposition 7 — which was passed by voters in November — can cover the costs.

Proposition 7 allows the Legislature to dedicate a portion of the state’s general use and sales tax and motor vehicle tax to highway improvements.

Evilia said legislatures still have some work to do in determining how much money will come to the Waco area.

The Metropolitan Planning Organization added six new road projects to its Connections 2040 plan Thursday, including an expansion of Hewitt Drive to six lanes.

Motorists wait to turn onto Hewitt Drive at the Imperial Drive/Chapel Road intersection.