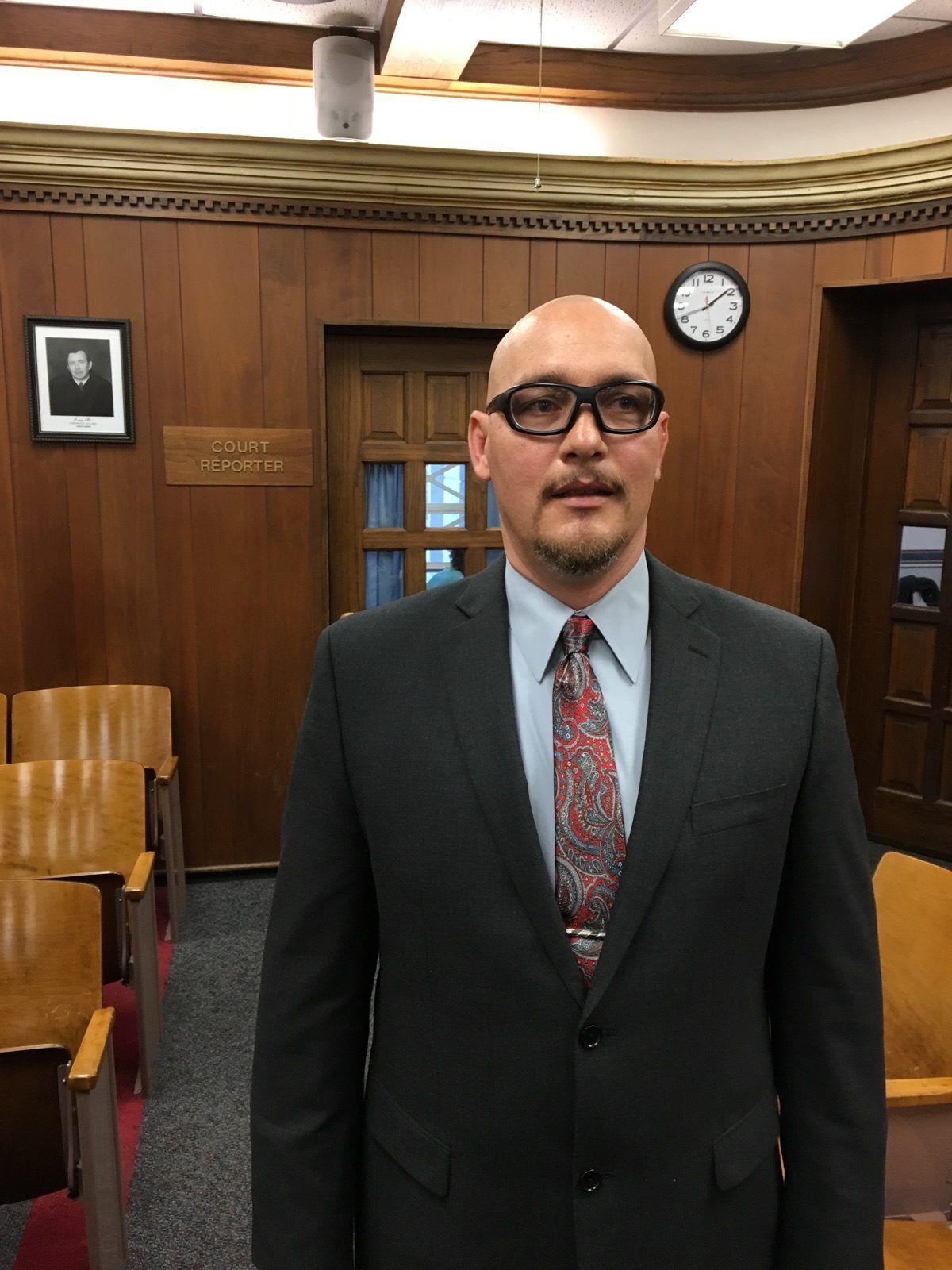 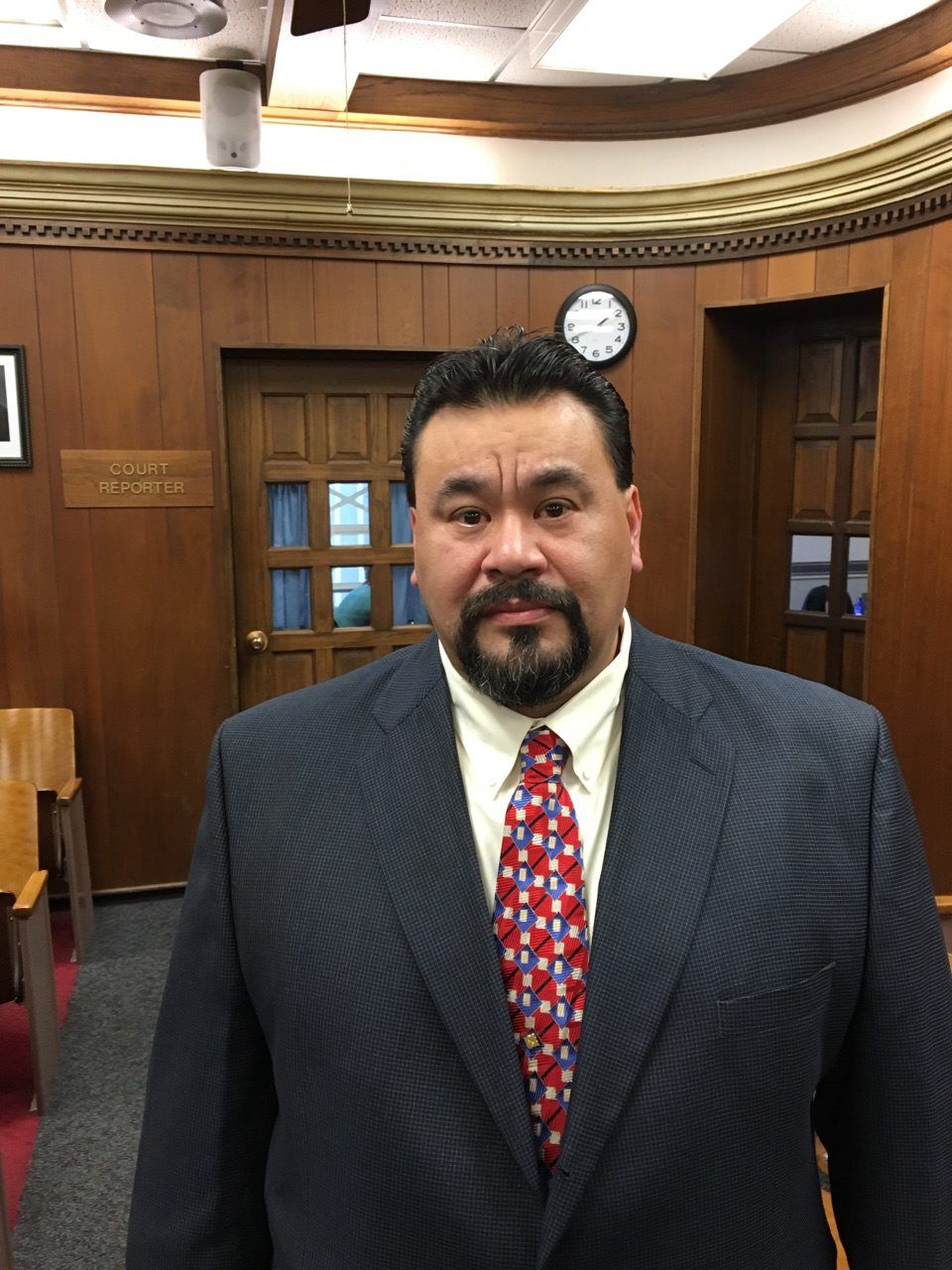 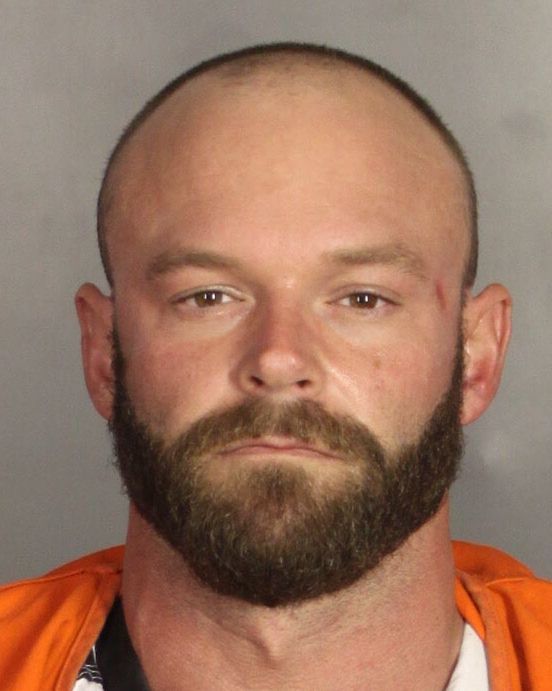 Two others had scheduled arraignments Tuesday in Waco’s 54th State District Court, but one waived his court appearance and the fourth had his arraignment postponed while he seeks to hire an attorney.

Judge Matt Johnson approved a request from Rene Cavazos, 47, a member of the Bandidos motorcycle group from Frisco, to have his GPS ankle monitor removed after no objection from prosecutor Amanda Dillon.

Ronald Warren, 56, a member of the Rebel Riders from Sand Springs, Oklahoma, waived his arraignment, while the judge told Reginald Weathers, a 43-year-old Bandido from Forney, to return to court Feb. 12 after hiring an attorney.

Weathers testified at a bond reduction hearing in June that he was punched in the face and then shot at Twin Peaks while rushing to defend a Bandidos president, who became embroiled in an argument with rival Cossacks members moments after the Bandidos rode in from Dallas.

Weathers testified that he and about 15 other Bandidos from the Dallas area had just pulled into the restaurant parking lot and saw Cossacks lining the patio area. He said he hadn’t even parked his motorcycle before Cossacks yelled at club President David Martinez that he couldn’t park in a particular spot.

Weathers said he felt like the Cossacks were “disrespecting” Martinez, and he rushed over and told them not to talk to his president that way. Suddenly, a Cossack punched him in the face, he said.

He said he put his head down to cover up and defend himself and heard gunshots seconds later. He was being pulled to the ground and was being hit in the face, he said. Later, he was shot in the arm. The bullet passed through his arm, entered his chest and exited the other side, he said.

After being shot, Weathers ran to take cover behind cars near Don Carlos restaurant, he said. Police arrived quickly and told everyone to get on the ground, he said, estimating the entire incident lasted four or five minutes.

Weathers testified he was legally carrying a .40-caliber pistol but did not use it that day.

For the second time, CNN has released a short clip of surveillance video from the May 17 Twin Peaks shootout that left nine people dead 20 people injured.