Four Central Texas bikers arrested after the May 2015 Twin Peaks shootout in Waco are seeking $1 billion in damages in a lawsuit filed Monday in an Austin federal court.

Jim Albert Harris, Bonar Crump Jr., Juan Carlos Garcia and Drew King, all members of the Grim Guardian motorcycle group, claim they were arrested merely because they were wearing biker “colors” at Twin Peaks and say they are guilty of nothing.

The suit paints Waco as a midsize town dominated by Baylor University and its strict Southern Baptist traditions, where out-of-towners are not welcome.

“There was even a puritanical and complete ban on all dancing at the school, which was finally modified to allow limited types of ‘nonprovocative dancing’ in 1996,” the suit begins. “Violators of these strict moral standards are subject to expulsion from the university. While there is nothing wrong in and of itself with this brand of Christianity or these religious restrictions, they are arguably behind the times of the rest of the communities in Texas and around the country and again reflective of a nontolerant culture which permeates Waco to this day.”

It is this environment that bred multiple scandals at Baylor, public lynchings in Waco, the Branch Davidian siege and ongoing intolerance of groups outside the comfortable local norm, the suit claims.

Harris and Garcia, both of Travis County; and Crump and King, both of Hays County, rode to Waco to attend the Texas Confederation of Clubs and Independents meeting in Waco. The suit says the Grim Guardians began as a riding club focused on child advocacy to support kids in abusive situations. They worked with the Travis County Court Appointed Special Advocates and the Center for Child Protection for several years.

“One of the most surprising elements of wearing their ‘cuts’ around these advocacy folks is that they discovered that the rugged biker image was actually appreciated,” the suit says. “GGMC members learned that male role models and volunteers are very scarce within the world of grassroot advocacy and mentoring. Travis County CPS was happy to see strong male role models, and as a consequence, the bikers were in fairly high demand.”

The suit claims that the four were in the process of parking their motorcycles at Twin Peaks when the violence erupted. Harris, King and Garcia took cover behind their motorcycles, then a truck, which was struck by bullets while they hid behind it, the suit says.

“At one point, they took cover behind a vehicle with a female law enforcement officer,” the suit states. “She quickly determined that these three men were not a threat. As they hid together behind a vehicle, these three heard over her radio that she was ordered to advance toward Don Carlos restaurant. She cursed and was visibly afraid. Drew King and Juan Carlos Garcia both told her to take care of herself and to be careful.”

The three waited in the parking lot for three or four hours and could not find their friend, Crump, the suit alleges. As they waited for their friend, they were arrested. King asked why and an officer told him, “Because you are wearing leather vests,” according to the lawsuit.

Crump was taken to jail with other bikers and his bond was set at $1 million. King, Garcia and Harris went to jail later and, for some reason, their bonds were set at $20,000, allowing them to be released and go home. Later, their bonds were recalled and a warrant was issued for their arrests again, the suit contends.

After they surrendered, bonds were set at $2 million for the three.

The lawsuit alleges unlawful search and seizure, unlawful arrest, unlawful restraint under excessive bail, violations of their right to remain silent, a conspiracy among Waco and McLennan County officials to violate their rights, libel and slander.

“Plaintiffs seek $1 billion in punitive or exemplary damages and compensation for the intentional, unconstitutional, negligent and grossly negligent conduct of the defendants,” the suit says. “What happened in Waco should never happen again, and what these defendants did should never happen again. The motorcycle-riding community, which is many millions in number, will be watching the outcome of these proceedings with an extreme amount of attention.”

In the two years since James “Patrick” Harris was arrested after the Twin Peaks shootout in Waco, he lost the lease on his apartment, was reje…

A Twin Peaks defendant is seeking to disqualify the McLennan County District Attorney’s Office from prosecuting his case, claiming prosecutors… 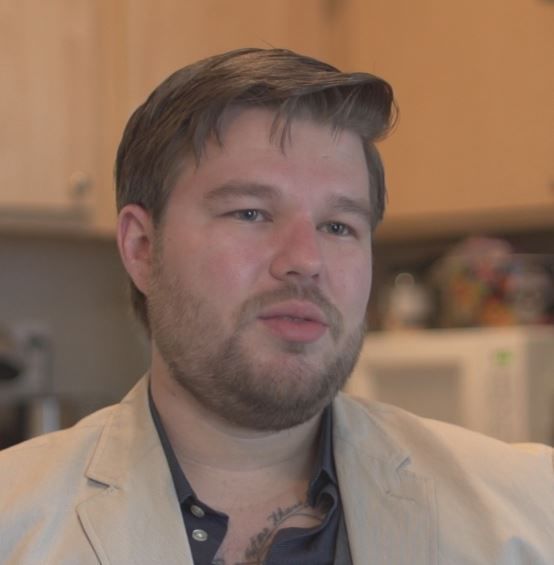 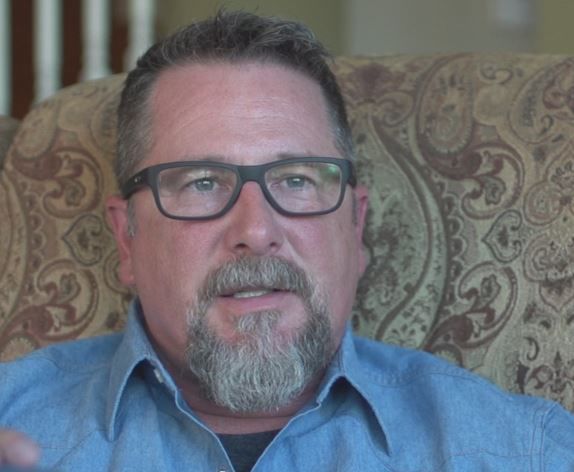 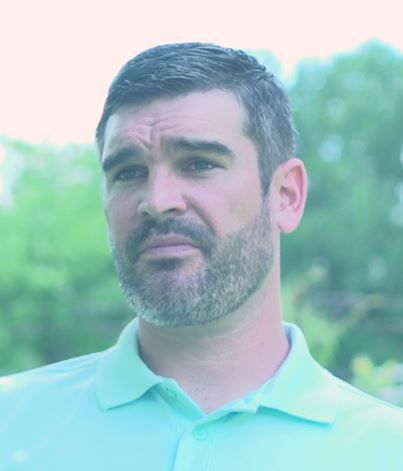 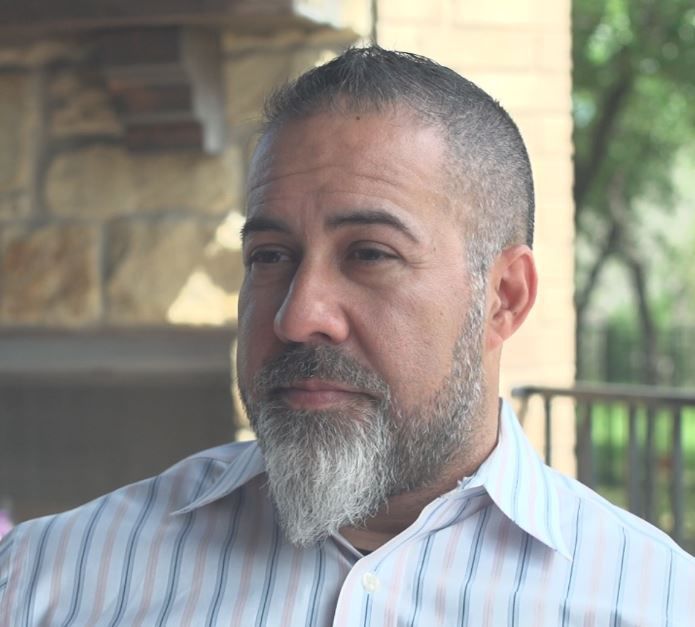