Bill was born January 17, 1933, in Ridge, Texas, to Bridges and Alma Autrey. Bill was educated at Stephen F. Austin University. After college he was drafted by the Chicago Bears and played for Coach George Halas. A year after playing in the NFL, he was drafted into the Army. He was in special services where he played football in the Rhine League in Germany. Once home, he began a 40-year career in commercial insurance in Houston, Texas. Bill married Bernice Mae Leazar on August 22, 1959. The two lived a full life in Houston, before relocating to the Waco area seven years ago. He enjoyed a simple life and time spent at his Yellow Branch Ranch with family. He loved to hunt, fish, golf, and chase cows.

He was preceded in death by his parents; and two brothers, Sam and Tommy.

He is survived by his wife, Bernice Leazar Autrey; two daughters, Laura and husband, Andrew Schmeltekopf, and Sheri Weathersbee; granddaughters, Claire and Kate Schmeltekopf, the loves of his life; sister, Dorthy Lockhart; and many nieces and nephews.

Memorials may be made to the American Heart Association or the charity of your choice.

The family invites you to leave a message or memory on our "Tribute Wall" at www.WHBfamily.com. 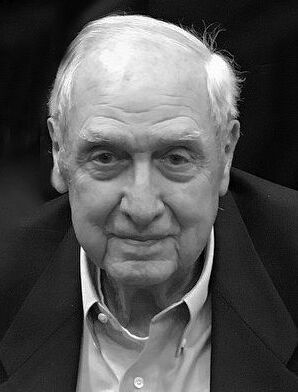 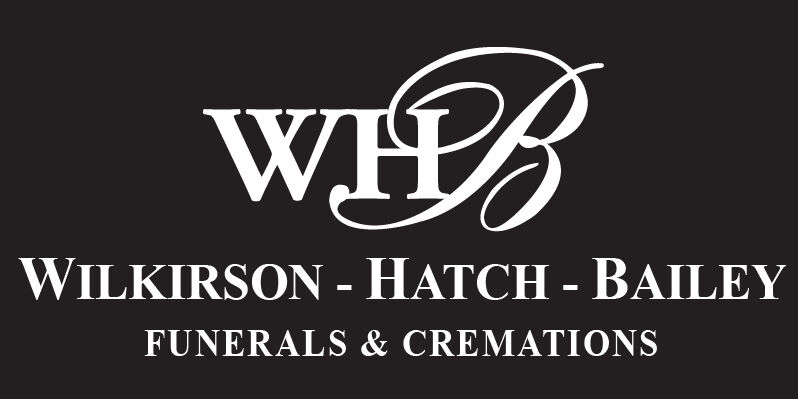