Funeral services will be 10 a.m., Tuesday, August 11, at Lake Shore Funeral Home with visitation at 9 a.m. Graveside services will be held following at 2 p.m. at Evergreen Cemetery, Ranger, TX.

Lilian was born November 11, 1928, in Ranger, TX, to Charles P. Ashcraft and J. Utile B. (Butler) Ashcraft. She attended Ranger High School followed by Ranger Junior College where she met her future husband Warren Reynolds Cozby Sr. Following their marriage, Reynolds returned to the US Air Force and retired in 1965. They had seven children.

Lilian was active throughout their 70-year marriage. She played the piano and organ at many churches and was the pianist at Grace Baptist Church at her death. Lilian was a member of Central United Methodist Church. She conducted children and youth choirs. She was a Blue Bird leader and Cub Scout leader for her children. She volunteered at Providence Hospital and Heart of Texas Mental Health and Mental Retardation. Lilian retired from the U.S Postal Service as a Postal Clerk.

She was active with Order of the Eastern Star starting in 1972 and current member of McLennan No. 639. Lilian served as Worthy Matron several times, Secretary, and Organist. She served as Grand Representative of Puerto Rico in Texas (1999 to 2001) and board member of Rainbow girls. Lilian was also a member of Daughters of the Nile and the Social Order of the Beauceant. She never met a stranger and was loved by all.

Lilian was preceded in death by her husband, Reynolds; her son, Roland; three grandchildren; and her sisters, Margaret Brown and Bernice Ervin.

Lilian is survived by her daughters, Jean Treadwell, Mary Dill, and Ceci Hanson; and sons Robert Cozby, Warren Cozby Jr., and Oliver Cozby (and wife Dana). She had 11 grandchildren and 18 great-grandchildren. She is also survived by a sister, Florence Baughman.

In lieu of flowers, memorials may be made to Heart of Texas Mental Health and Mental Retardation, P.O. Box 890, Waco, TX 76703.

Thoughts and memories may be shared at www.LakeShoreFH.com. 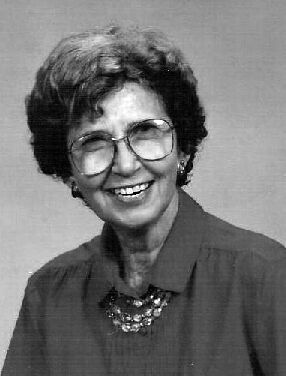