Bobbie Hale Day passed away early Saturday morning, September 12, 2020, at the age of 95. Visitation will be from 5 to 7 p.m., Monday, September 14, in the Parlor of Grace Gardens Funeral Home, 8220 Woodway Dr. The funeral service will be at 1 p.m., Tuesday, September 15, in Grace Gardens Chapel with the Rev. Dennis Rejcek officiating. Interment will be 11 a.m., Wednesday, September 16, at Trinity Methodist Cemetery in Castell, Texas.

Throughout his life, he enjoyed fishing on the Texas coast at Rockport and Port Mansfield with his family. Hunting on the family farm in Castell was also enjoyable to him. He also enjoyed bus trips around the country with his church family as he was a member of Aldersgate United Methodist church in San Antonio. In 2007, he moved to Waco to be near his family and to attend his grandchildren's activities. At that time, he joined Mooreville United Methodist Church.

The guestbook is offered at www.gracegardensfh.com. Through this site you are encouraged to leave a condolence or fond memory about Bobbie. 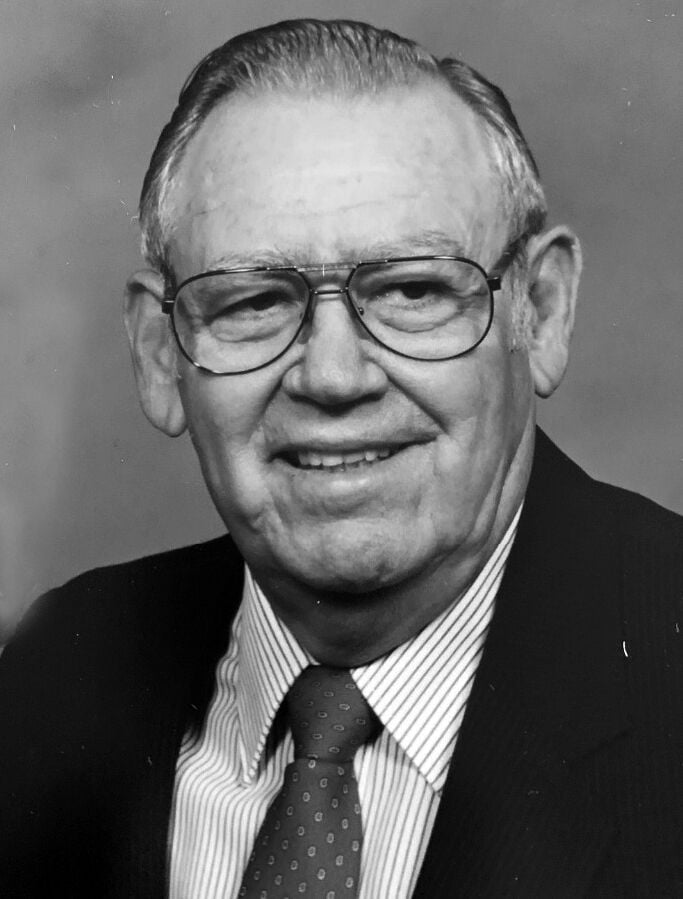