Mr. Gonzalez was born March 23, 1935, in San Antonio, Texas, to Trinidad Espinoza and Jose Gonzalez Sr. On April 26, 1953, he married Paula Lozano and has four children.

He was preceded in death by his wife, Paula L. Gonzalez; and his grandson, Adam C. Perez.

He served in the Army as a Gunner until his honorable discharge. He and Paula lived in Waco and he retired from Trane Air Conditioning Co. after working as a machinist.

There will be no reception due to COVID 19. 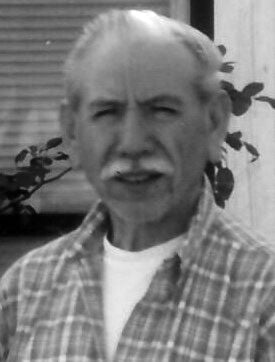 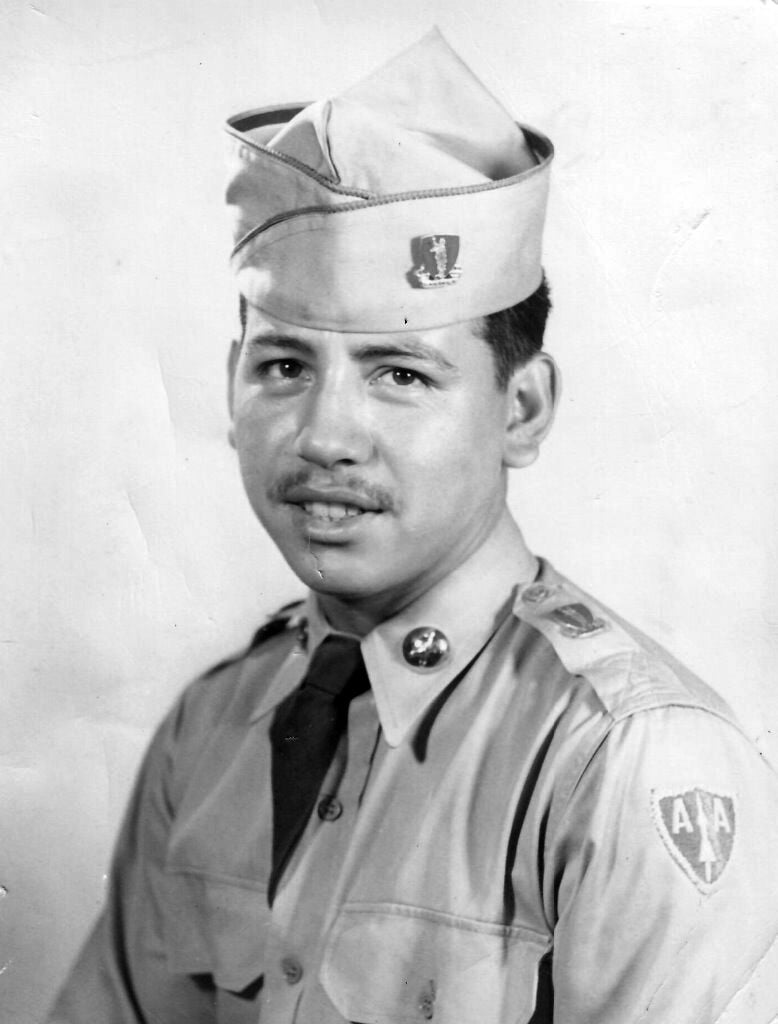