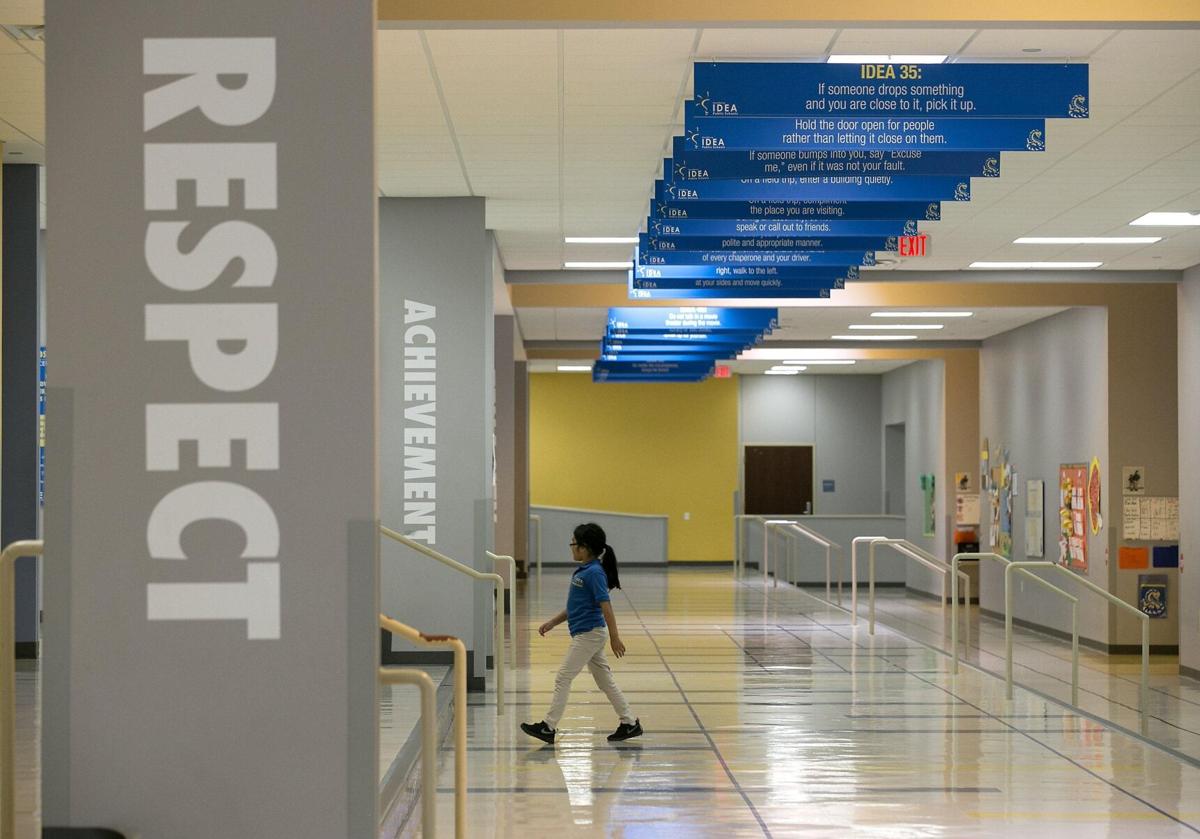 An independent audit of the Texas-based IDEA charter school operator revealed that some of its leaders enriched themselves with unethical and unlawful financial practices “in a manner to avoid detection by the standard external audit and internal control processes.” IDEA serves 76,000 students on 137 campuses in four states, according to its website, with state revenue of more than $580 million. 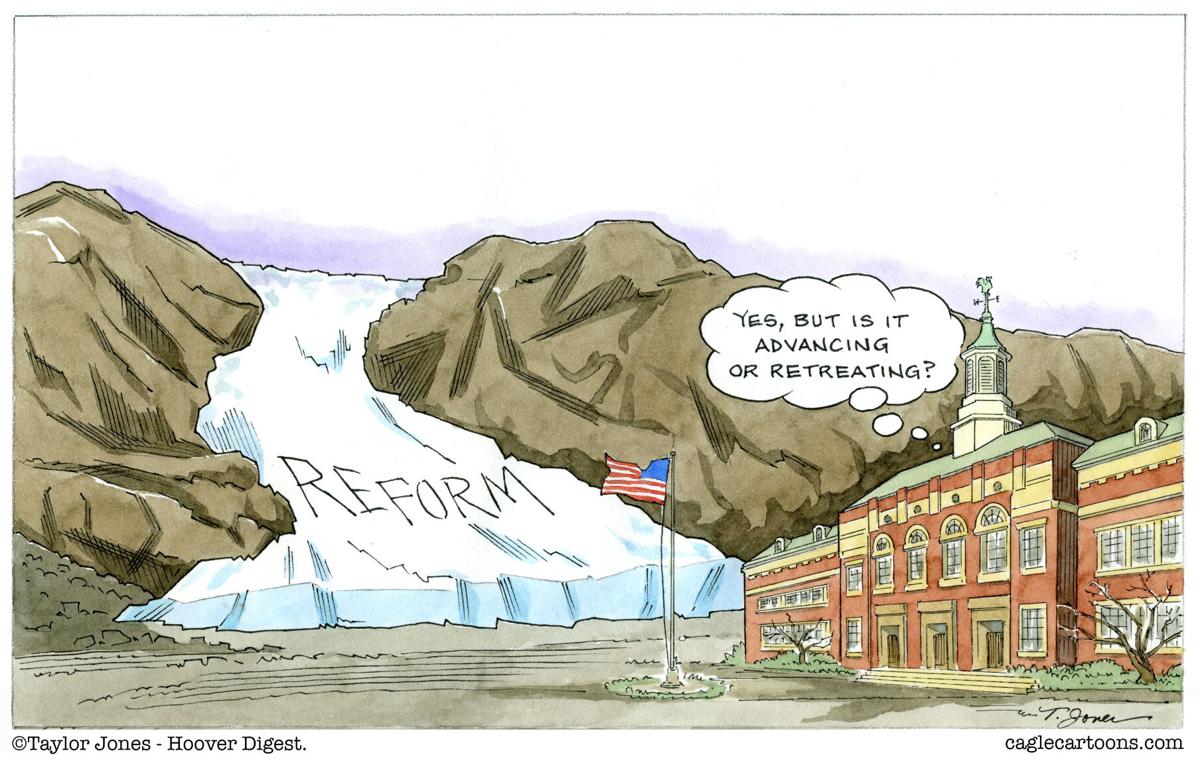 Charter schools in Texas are granted autonomy from many state regulations in order to create innovative programs that promote student achievement, but a lack of public oversight has too often led to fraud, waste and abuse. Texas needs to create a strong, proactive system of oversight as instances of mismanagement of public funds are well-documented within the state’s charter sector.

Despite these regulations, local stakeholders have raised serious concerns about unethical and unlawful financial practices. For example, in 2020, the former IDEA founder and chief executive apologized for what he called “really dumb and unhelpful” plans to lease a private jet and spend hundreds of thousands of dollars on San Antonio Spurs tickets. He walked away from IDEA months later with a $900,000 severance package, which raises additional concerns about how tax dollars were being managed.

On May 25, IDEA’s board announced that it conducted a “thorough and independent review” led by a former federal prosecutor that found “a small number of IDEA senior leaders directed the use of IDEA financial and staff resources for their personal benefit on multiple occasions.” The audit also concluded that several actions “appeared to be done in a manner to avoid detection by the standard external audit and internal control processes.”

Prior to the recent review, state Rep. Terry Canales already asked the Texas Education Agency and the state auditor to conduct a joint audit of IDEA. Now, the TEA will probably respond by appointing a monitor or conservator.

IDEA is just one example and not the only charter organization to have fiscal management problems.

A recent report found that at least 72 of the 232 Texas charter schools that received money from the federal charter schools program between 2006 and 2014 were already closed or never opened at all. The amount received for these schools was about $24 million.

The U.S. Office of the Inspector General in 2016 conducted an audit of 33 charter schools in six states (including Texas) to detect fraud, waste and abuse. The audit found that 22 of the 33 schools were in violation of federal conflict of interest rules, which posed significant risks to the U.S. Department of Education’s funding objectives. In Texas, the audit provided several examples of conflicts of interest. In one instance, a member of a Texas charter school was also part of the charter management board and provided legal services to the charter but did not recuse himself from voting on his compensation for legal services provided to the charter.

These ongoing problems represent a state scandal, and the state needs to take several proactive steps to improve oversight so problems do not escalate over time. The TEA should immediately evaluate its charter oversight and auditing policies to ensure appropriate protocols and resources are in place to effectively monitor all charter schools and public schools. No new charter school should be authorized until this evaluation is complete.

Finally, the TEA should engage in random audits of charter schools and their management organizations. Audits should focus on identifying financial risks as well as other relevant state and federal requirements.

These commonsense improvements to charter policy can significantly reduce fraud and waste in the state’s charter sector, which will benefit Texas taxpayers and students who deserve an efficient and effective public education system.

Leslie King: What becomes of us after Oak Lodge is gone?

“We expect too much of new buildings, and too little of ourselves.” — Jane Jacobs, The Death and Life of Great American Cities

Q&A: UFO report could give us answers — or maybe not

Texas A&M University astronomer Nick Suntzeff has been involved with space research for 30 years and spent 20 years in Chile, where he hel…

Leonard Pitts: Something is wrong

A few words about the makers and the takers.

Dahleen Glanton: What we’re getting wrong about Juneteenth

This weekend, Americans will celebrate an unofficial holiday that many people had not heard of a year ago.

Ray Perryman: A missing chapter in the Texas economic playbook

Over 20 years ago, the Texas Legislature passed the Texas Economic Development Act, which allows school districts to offer tax incentives for …

It’s so hot. So humid. And so hard to change the subject when Texans are worried about whether there’s enough electricity for their air conditioners.

Mark Osler: It would take just one word to make Baylor’s statement on sexuality truly Biblical

Sometimes, things are simpler than they appear.

As the parent of a sophomore at Waco High and a fifth grader at Hillcrest Elementary, I thought that I had a pretty good idea of what Waco ISD…

Llewellyn King: The Great Western Drought will affect us all

The severe drought gripping the Western states looks set to reach into all lives in the nation and into every pocket.

An independent audit of the Texas-based IDEA charter school operator revealed that some of its leaders enriched themselves with unethical and unlawful financial practices “in a manner to avoid detection by the standard external audit and internal control processes.” IDEA serves 76,000 students on 137 campuses in four states, according to its website, with state revenue of more than $580 million.