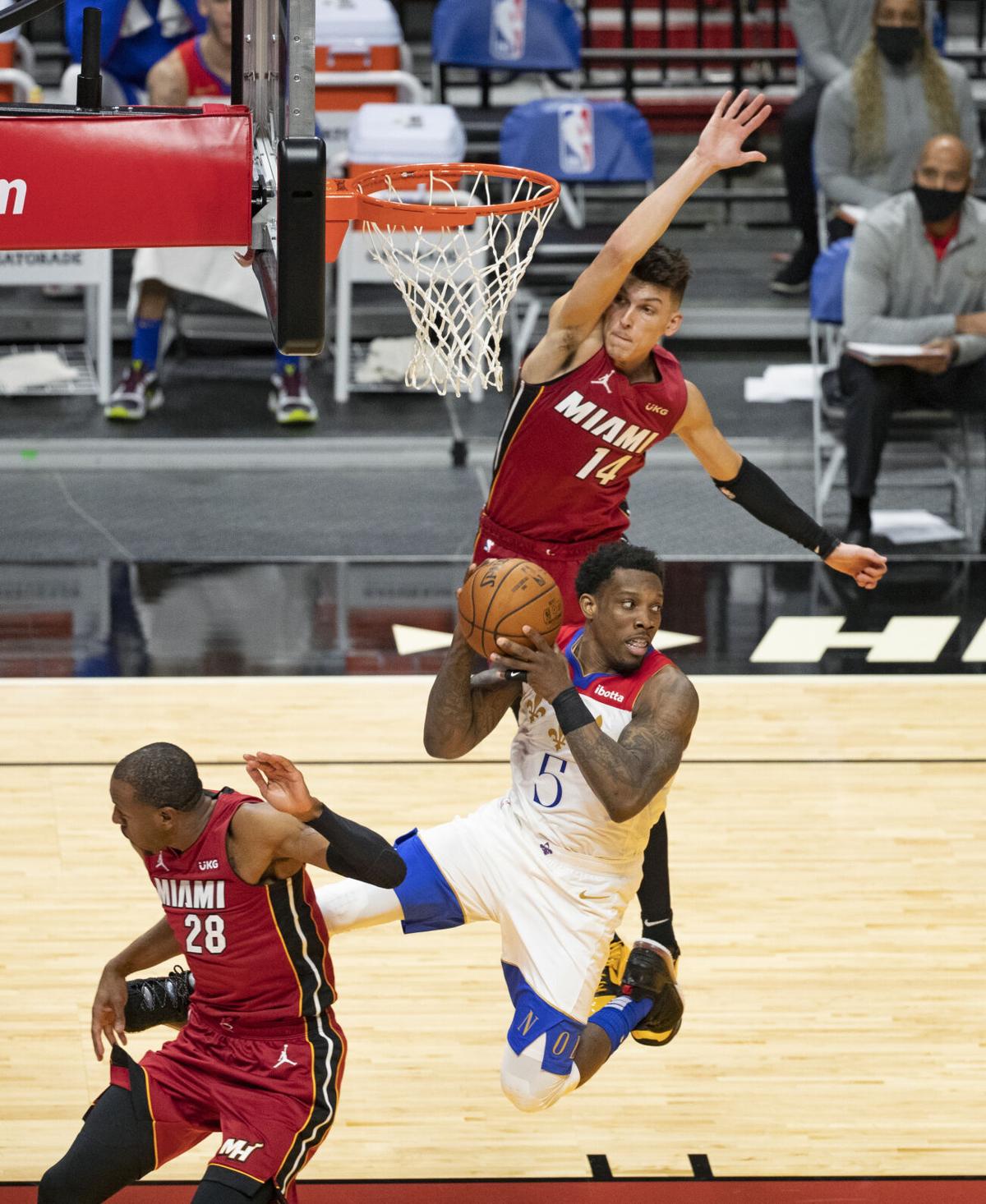 LOS ANGELES — The Clippers are set to acquire point guard Eric Bledsoe from the Memphis Grizzlies, according to a person with knowledge of the trade not authorized to speak publicly on the matter.

The Clippers will part with veteran guards Patrick Beverley and Rajon Rondo as well as second-year center Daniel Oturu in the deal.

Bledsoe is under contract for two more seasons at approximately $37 million. He began his career with the Clippers, playing three seasons before he was traded to the Phoenix Suns in a three-team deal in July 2013 that netted Los Angeles JJ Redick and Jared Dudley.

Bledsoe was traded earlier this month in a three-team, 10-player deal between the Pelicans, Grizzlies and Charlotte Hornets.

Ben Simmons does not seem to understand.

This is far from where Doc Rivers and the 76ers want to be.

Candace Parker is the ultimate hometown hero. Chicago is lucky to have her.

Candace Parker is the Queen of the Court.