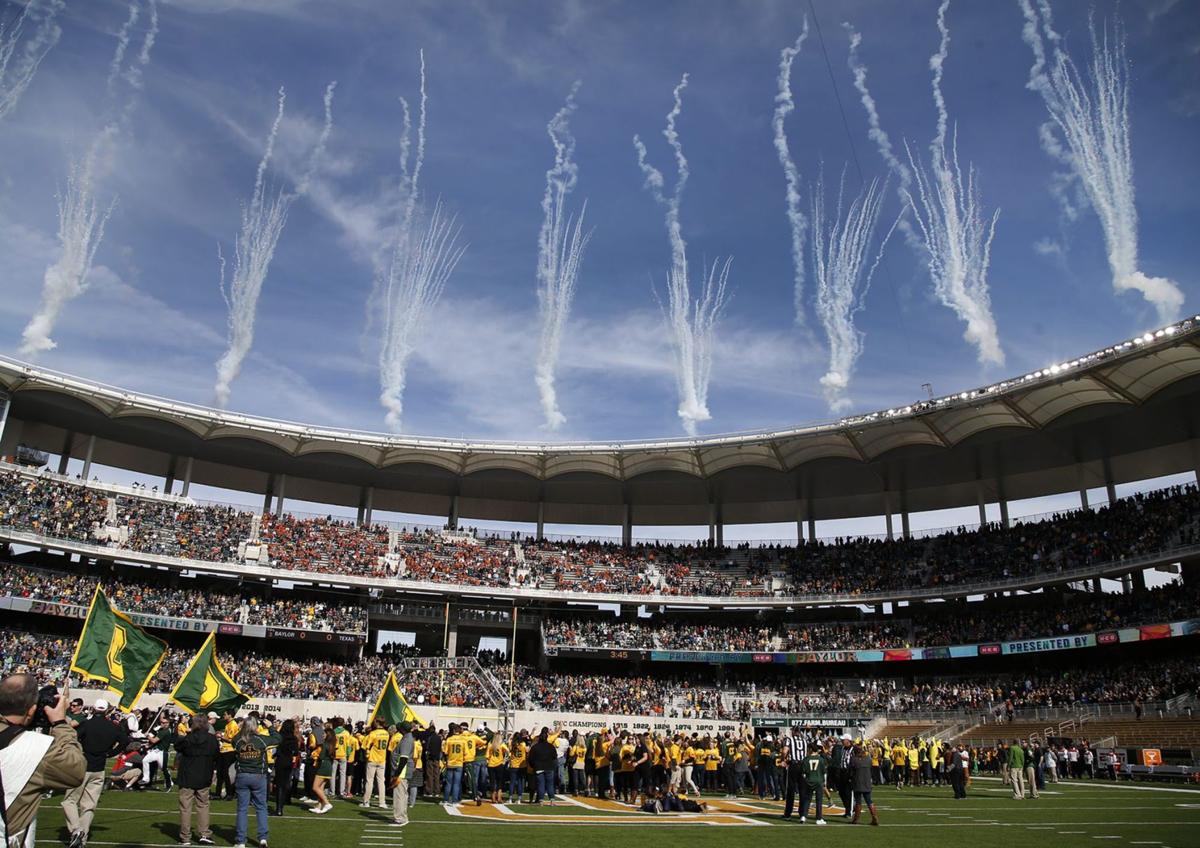 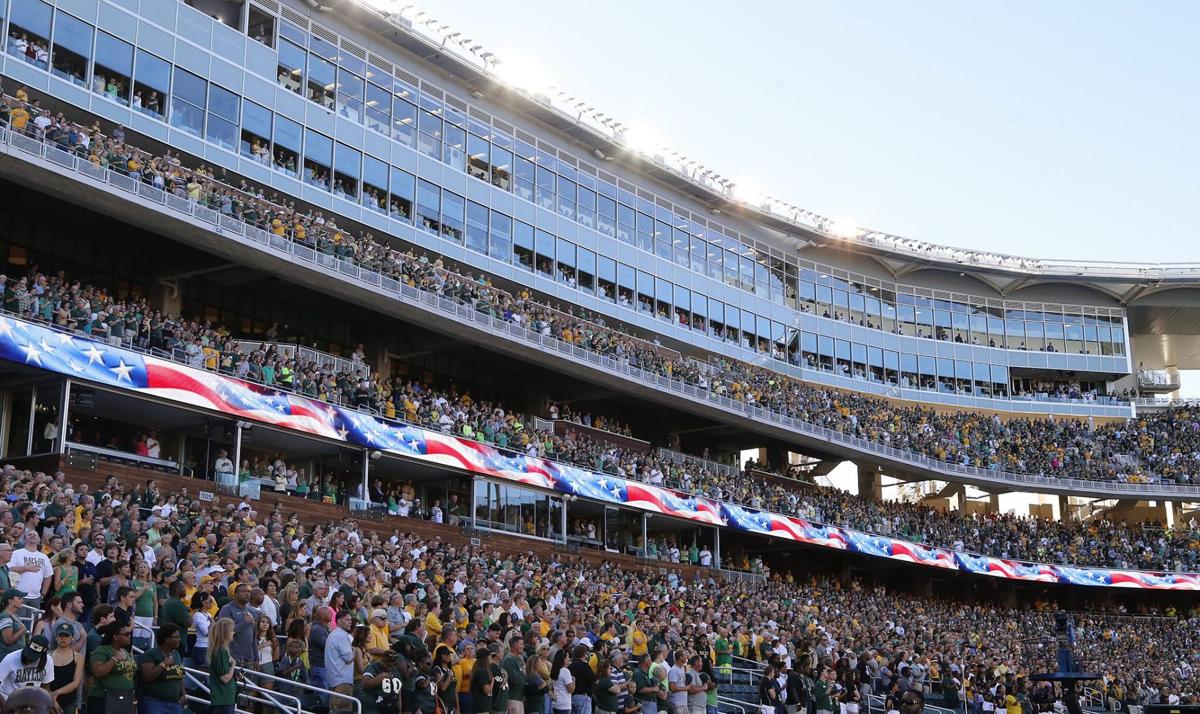 > ON THE FIELD: Bears eager to prove worth entering game week

Not every Baylor University football fan is willing to support the team after revelations about the program’s failures to address sexual assault, along with the university as a whole.

But ticket sales reflect continued growth in the school’s fan base.

The deadline to renew season tickets had passed before May 26, the day the Baylor Board of Regents released a report on the school’s and athletics department’s failures to handle sexual assault reports, according to an Associated Press report. The board announced the same day it would fire Art Briles as head football coach and Ken Starr as president.

Still, a handful of season ticket holders did not ignore the tumult.

“After the events of late May . . . there were 75 to 100 accounts that canceled at that point in time,” Joos said. “We said, ‘We understand that and the emotion of that at that time. We’ll call you back in about a week and see if that’s really how you feel.’ We did that and we whittled that number down to 25 or so accounts.”

Matchups with traditional powerhouses last year, including the University of Oklahoma and the University of Texas, sold out immediately because both schools took their full visitor allotments of 3,800 tickets. Those teams, which also don’t have as far to travel as some opponents, do not visit Waco this season.

Vincent Harris, a 2009 Baylor graduate and 2015 guest faculty member in the political science department, said he plans to attend more games than he normally would this season.

Harris started a petition in the days before regents announced they would fire Star and Briles, urging the school to keep Starr on board. Reports had emerged Starr would be fired, but the school had not yet officially announced its decision.

“Obviously there’s been some sad and controversial news, and we’ve lost some recruits,” Harris said. “But we’re proud Baylor Bears. I think that the controversy and situation might have been a rallying cry that this is what Bears do. In the time of need, we help each other out and want to be with each other.”

Not everyone is so quick to throw support back behind the school.

One of his favorite memories is Baylor’s 61-58 comeback victory over TCU in 2014, Furlong said.

“That was just a phenomenal little bit of game. I really enjoyed watching that and cheering on with my Baylor Bears,” Furlong said.

But going back to business as usual won’t ensure the athletics department cleans up its act, he said.

“Just to throw our full support behind them is not going to fix the problem . . . We have to approach this with more focus on fixing the problem, rather than jumping to the forgiveness train so quickly,” Furlong said.

Back to business: Bears eager to get back on the field again

It’s been nearly impossible for the Baylor football team to get away from the negative publicity created by the sexual assault scandal.

Baylor camp wrapup: Bears eager to prove worth on the field

Pulled out of retirement, Jim Grobe knew he was stepping into an awkward, chaotic situation when he agreed to become Baylor’s interim coach in late May.