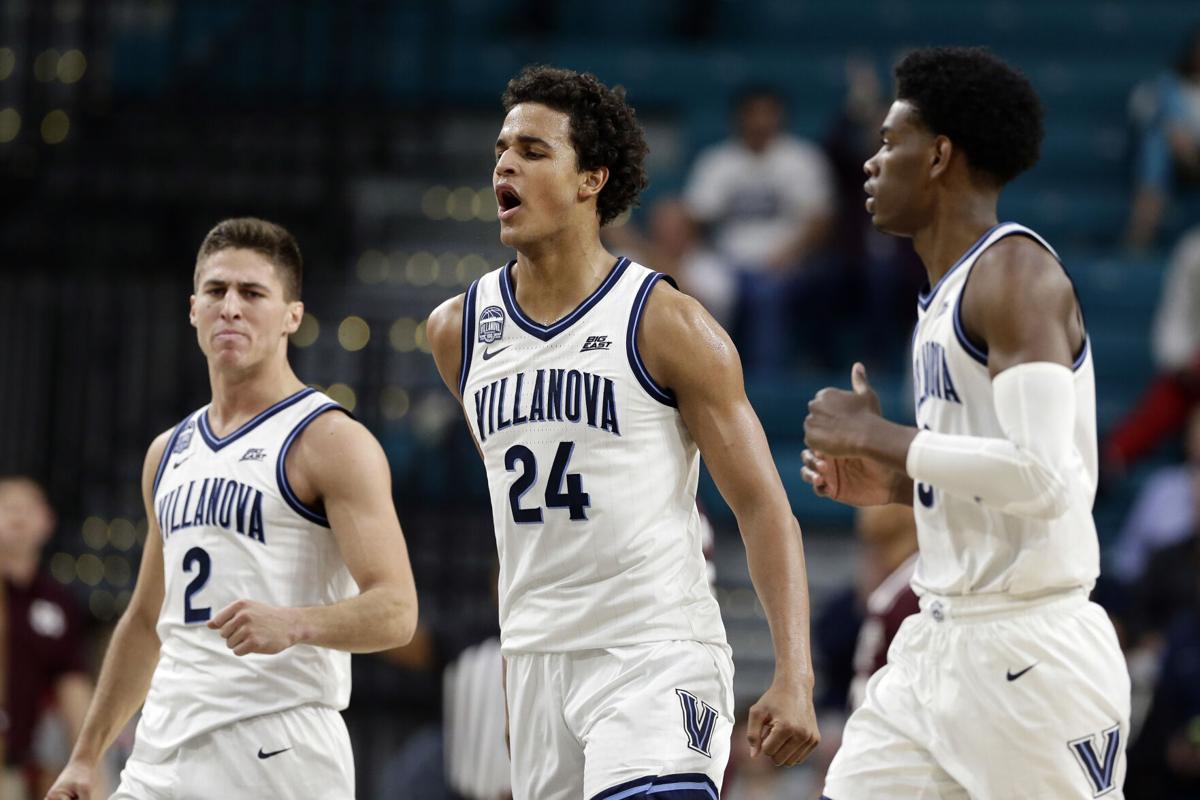 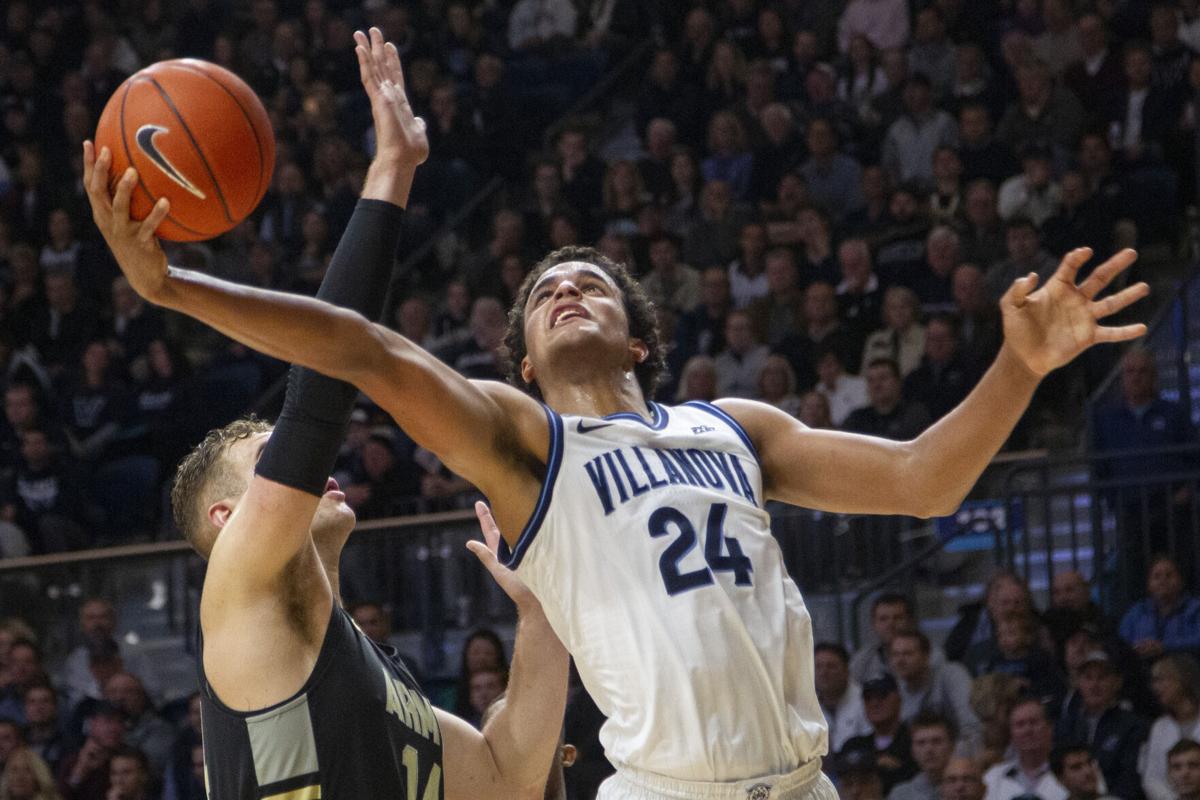 Baylor coach Scott Drew has never been afraid to draw up a demanding nonconference schedule to polish his team’s resume for the NCAA Tournament.

Ranked No. 1 in the USA Today coaches poll and No. 2 in the Associated Press poll, this year’s schedule will be the most difficult the Bears have ever faced.

“Definitely when we made our schedule we wanted to have a team that can handle that,” Drew said. “I know at one point (college basketball analyst) Andy Katz had Illinois, Villanova, Gonzaga and Baylor as his No. 1 seeds. Our guys want to play against the best, they want to see where they stack up.”

Once the Bears pack their bags, they’ll be gone for the next two weeks. Here’s a look at what Baylor will face:

No. 18 Arizona State: Wednesday at 8:30 p.m. in the Empire Classic in Uncasville, Connecticut. The Bears open the season against a Sun Devils team featuring preseason All-America guard Remy Martin, who averaged 19.1 points and 4.1 rebounds last year as a junior. Highly-touted newcomers Josh Christopher and Marcus Bagley are expected to raise the bar for a program coming off a 20-11 season.

No. 3 Villanova: Thursday at 6 or 8:30 p.m. The eyes of the college basketball world will be on this potential second-round game in the Empire Classic. The Wildcats face Boston College in the first round on Wednesday. After winning national championships in 2016 and 2018, Jay Wright has another explosive team keyed by senior guard Collin Gillespie who averaged 15.1 points last season and sophomore forward Jeremiah Robinson-Earl who averaged 10.5 points and 9.4 rebounds.

Seton Hall: Next Sunday at 3:30 p.m. in South Orange, N.J. The Pirates are presently in COVID-19 quarantine, so this game could be in question. But the Bears know they can’t overlook the Pirates, who tied for the Big East title last year with a 13-5 record and finished 21-9 overall. Seton Hall has some rebuilding to do, but forward Sandro Mamukelashvili, who averaged 11.9 points and six rebounds last year, is a good place to start.

No. 8 Illinois: Dec. 2 at 9 p.m. at Bankers Life Fieldhouse in Indianapolis. Former Oklahoma State coach Brad Underwood appears to have his best team in four seasons at Illinois. Coming off a 21-10 season, the Illini feature preseason All-America guard Ayo Dosunmu, who averaged 16.6 points, 4.3 rebounds and 3.3 assists while shooting 48% from the floor last season.

No. 1 Gonzaga: Dec. 5 at noon at Bankers Life Fieldhouse. The Bears will hang around Indianapolis a few more days to face the perennial power Zags in what could be the premier nonconference matchup this season. Preseason All-America guard Corey Kispert leads a team with Final Four aspirations after averaging 13.9 points and 4.0 rebounds while shooting 43.8 percent from 3-point range on a deep team that finished 31-2 last season.

After declaring for the NBA Draft last week, junior forward Matthew Mayer said Monday that he will likely return to Baylor if he isn’t project…

In recent years, the Baylor women’s basketball team has made a killing with graduate transfer guards. Be it Chloe Jackson or Te’a Cooper or Di…

Baylor Bears long in the tooth in high-performing secondary

When Kevin Curtis joined Baylor’s coaching staff in February, it didn’t take him long to realize that he was inheriting an experienced, high-p…

Even if it had to bend over backwards, Baylor was going to do its part to make sure the National Collegiate Acrobatics and Tumbling Championsh…

Anyone who thought Ackera Nugent jumped the gun misjudged her start. In truth, the Baylor freshman is right on time.