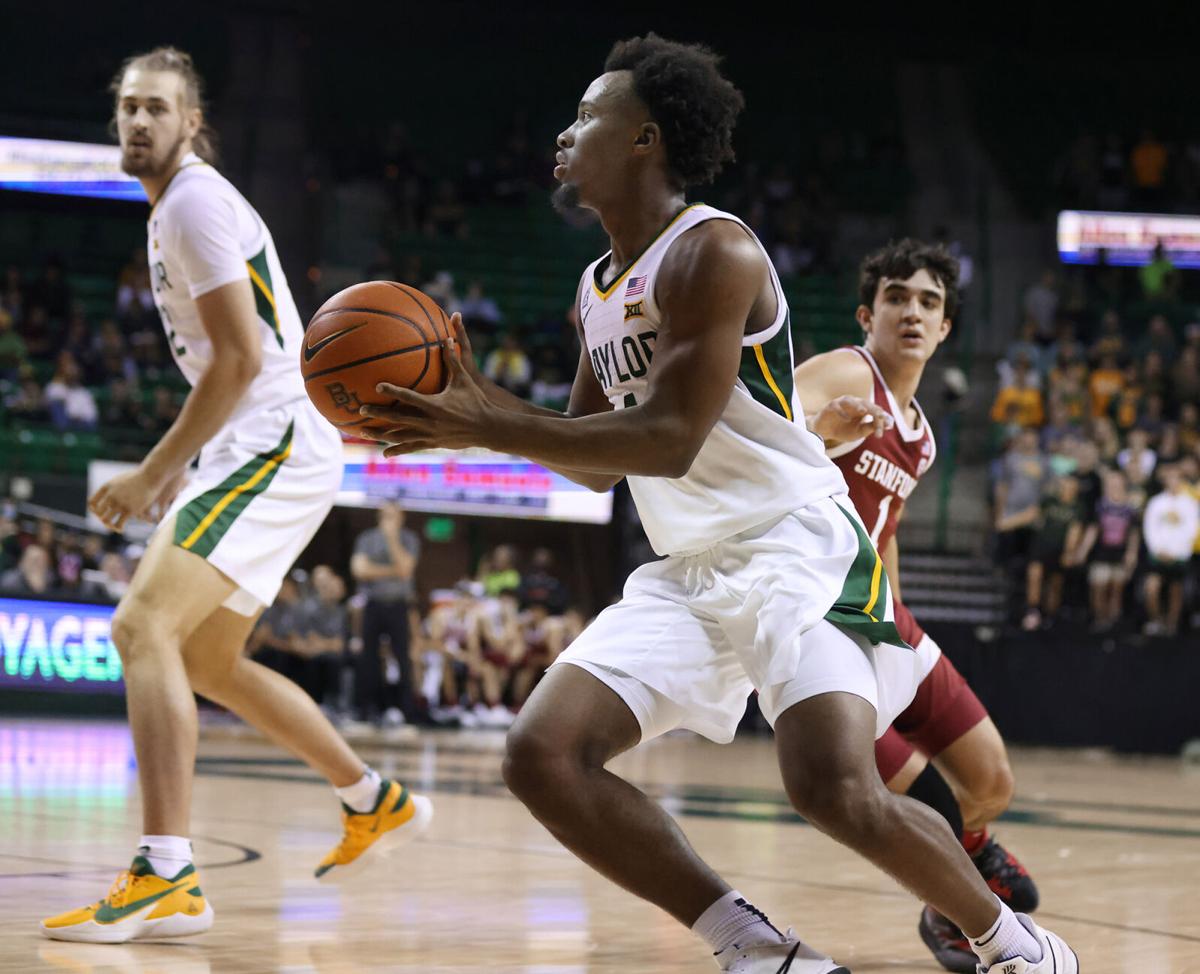 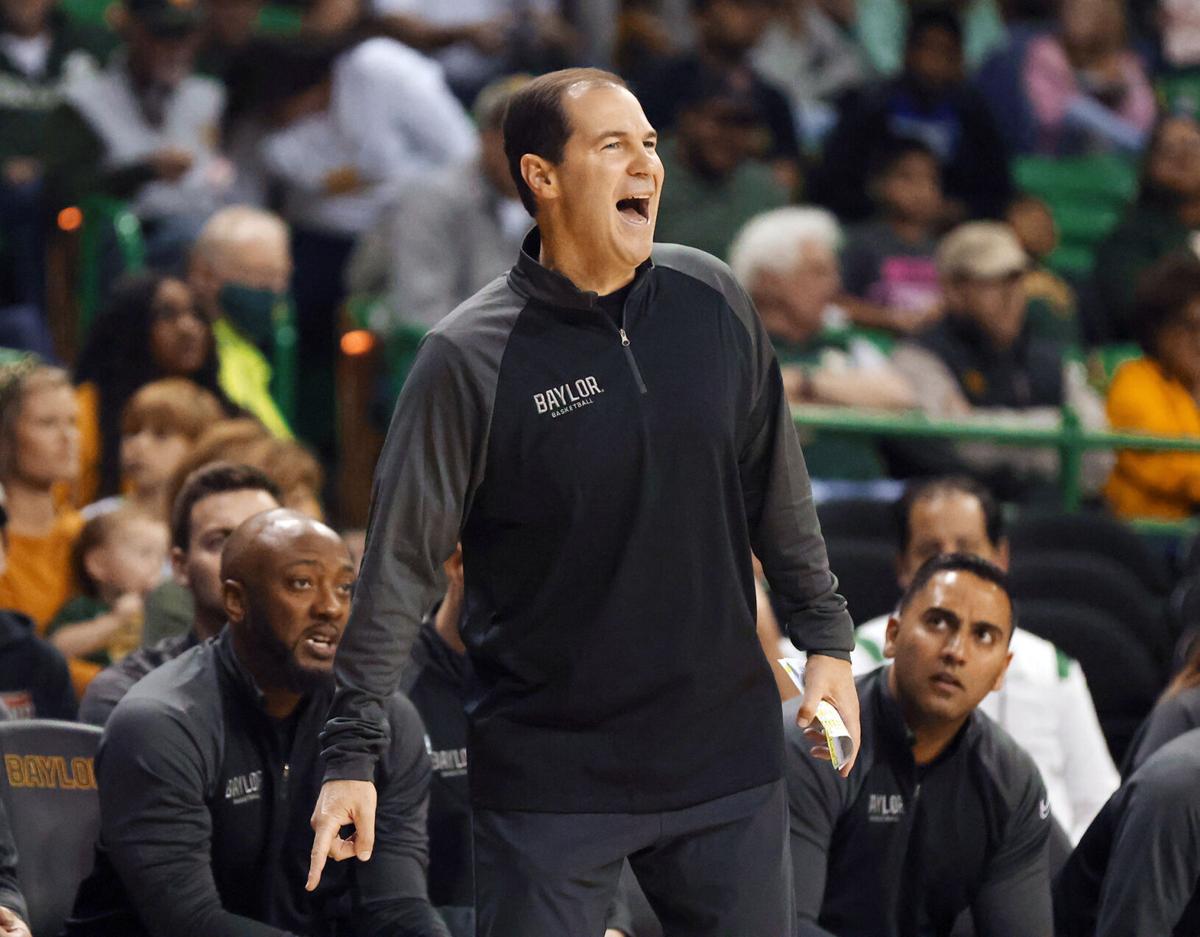 Baylor head coach Scott Drew said that the Battle 4 Atlantis will offer up quality competition over the course of the three-day tournament in the Bahamas.

Playing in its first Battle 4 Atlantis in 2016, Baylor showed college basketball that it was a force to be reckoned with by winning the tournament with a sweep of VCU, No. 24 Michigan State and No. 10 Louisville.

That Baylor team later earned a No. 1 ranking for the first time in school history and went on to reach the Sweet 16.

“I know our staff has great memories of this tournament the last time we were here,” said Baylor coach Scott Drew. “Anytime you’re playing in the Battle 4 Atlantis, it’s a real blessing for your team to see the beauty here and obviously everything in the Bahamas. But the competition, you leave here you know what your team needs to work on to get better. You know areas you didn’t know you needed to work on get exposed.

“So, you leave a better team, and coaches all like that. There’s no bad losses, just quality wins in tournaments like this.”

The Bears have opened the season with four lopsided wins, including Saturday’s 86-48 blowout of Stanford at the Ferrell Center. Arizona State (2-2) has dropped its last two games to UC-Riverside and North Florida.

The Sun Devils are shooting just 42.6 percent from the field and 29.7 percent from 3-point range. They’re scoring an average of 69 points while limiting opponents to a 38.7 shooting percentage and 63.5 points per game.

“Coach Hurley has always done a great job in providing talented players and then giving them opportunities to play freely,” Drew said. “And they’ve always been explosive offensively. I think he did a great job bringing in a lot of guys that have proven themselves in the college game and proven scorers. They make tough shots, they look like they enjoy playing with each other.”

Averaging 88.5 points in their first four wins, the Bears have been led by sophomore guard LJ Cryer, who is averaging 18.5 points and shooting 53.8 percent from 3-point range.

“His teammates have done a good job finding him,” Drew said. “They all have confidence in him. Last year, every day in practice, LJ went against Jared (Butler), Davion (Mitchell) and MaCio (Teague), and they really poured into him.”

Cryer scored 21 points in his first start against Stanford in place of Adam Flagler, who missed the game after aggravating his left (non-shooting) hand which he broke during the preseason. Drew said Flagler will be a game-time decision.

Freshman Kendall Brown is off to a tremendous start as he’s averaged 15 points, four rebounds and 3.8 assists while showing eye-opening dunking ability.

“He’s been amazing, especially defensively,” said Baylor guard Matthew Mayer. “He’s like a great teammate because he’s always cutting and doing everything on-ball, and when he gets the ball he gets assists. He’s just super easy to play with and the kind of guy everyone wants on their team.”

“I think defensively we’ve been able to pressure guys and turn them over and force them to take tough shots,” Akinjo said. “We can still get better in transition. But I think we’re starting to jell in transition also, and we’re becoming a fun team to watch.”

No. 6 BAYLOR vs. ARIZONA STATE

Baylor head coach Scott Drew said that the Battle 4 Atlantis will offer up quality competition over the course of the three-day tournament in the Bahamas.