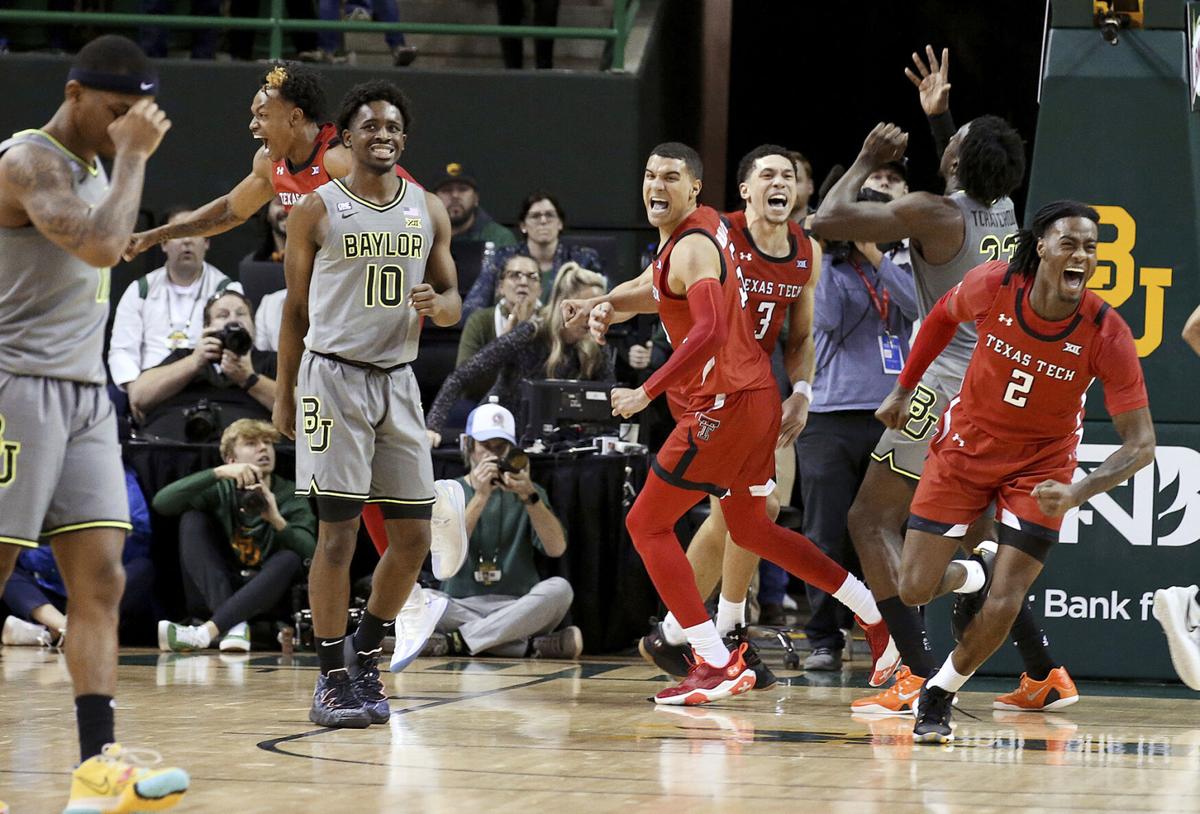 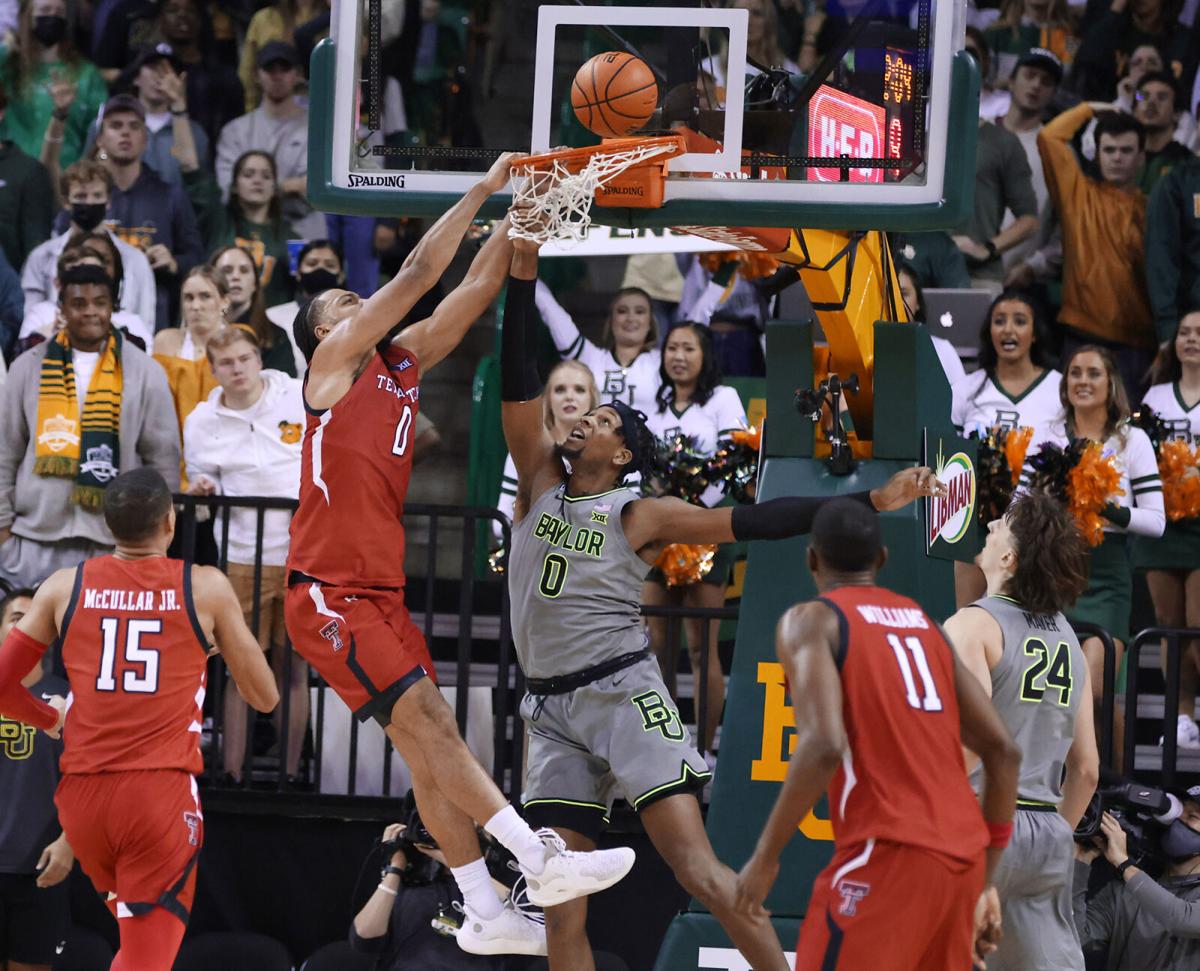 It had been nearly 10 months since No. 1 Baylor last lost a basketball game.

So the Bears’ first practice after Tuesday’s 65-62 loss to No. 19 Texas Tech was long, hard and full of specific details to clean up.

“It was tough, man,” said Baylor senior guard Matthew Mayer. “It was very long film, a hard lift, and then very long on the court. I never had a practice that long in my life.”

The Bears hope the work will pay off when they face Oklahoma State at 4 p.m. Saturday at the Ferrell Center.

“The first thing we did was focus on getting back to some habits defensively and trying to make sure we’re sound in what we’re doing,” Drew said. “Then after that, normal pregame prep and getting ready for Oklahoma State. In the Big 12, you’ve got to have a short-term memory. You can’t let a game you lost beat you twice or win a game and let the next one be affected.”

The Bears have averaged 16.3 turnovers in their first four Big 12 games. Though they’ve improved in the last two games with 12 against TCU and 14 against Texas Tech, they’d still like to see a smaller number of miscues.

“We play through our guards a lot, so we ask a lot out of them,” Mayer said. “Other teams know that, so they’re really keying in on them. Coach Drew has been talking to me and a lot of the guards about that. I mean it’s just more of a focus, and we’re trying to figure out ways to simplify our offense.”

For the first time this season, the Bears played without gifted freshman forward Jeremy Sochan against Texas Tech after he sprained his left ankle against TCU. He’s listed as day-to-day.

Without Sochan coming off the bench, Drew is leaning on other players to pick up more minutes and add to their responsibilities in the playing rotation.

“It affects you in a big way from the standpoint that he’s so versatile,” Drew said. “He’s so efficient. Whenever someone’s out, it puts more responsibility on those guys that are playing. You can’t be as aggressive, you can’t get in foul trouble, have to play a little longer minutes.”

“Dale’s somebody who doesn’t try to do too much,” Drew said. “He plays good defense and offensively takes care of the basketball, and is quick enough to get to spots on the court and create offense for his teammates.”

When the Bears lost to the Cowboys in last year’s Big 12 tournament, All-America freshman guard Cade Cunningham scored a game-high 25 points. He went on to become the first pick in the NBA Draft by the Detroit Pistons.

Oklahoma State will play its third road game in five days after dropping a 70-60 decision to West Virginia on Tuesday in Morgantown and a 78-57 decision to Texas Tech on Thursday in Lubbock.

The game against the Red Raiders was a makeup for the Jan. 1 game that was postponed due to COVID-19 issues at Oklahoma State.

“I think the biggest thing is we kind of went through what they went through last year with playing a bunch of games in a short period of time,” Drew said. “Players would always rather play a game than practice, anyway. And you don’t have class, so it’s kind of like an NBA schedule. And everybody wants to be in the NBA, so they get to live that right now.”

The Cowboys are ineligible for the NCAA tournament this season due to recruiting violations, but the Bears believe they’re a dangerous team. Their only Big 12 win was against No. 21 Texas, 64-51, last Saturday in Stillwater.

“They’re a great defensive team,” said Baylor guard LJ Cryer. “I mean they haven’t been off to a hot start, but when you come and play against a No. 1 team it’s like a Super Bowl for them. So we’ve got to expect them to come out swinging.”

No. 1 BAYLOR vs. OKLAHOMA STATE