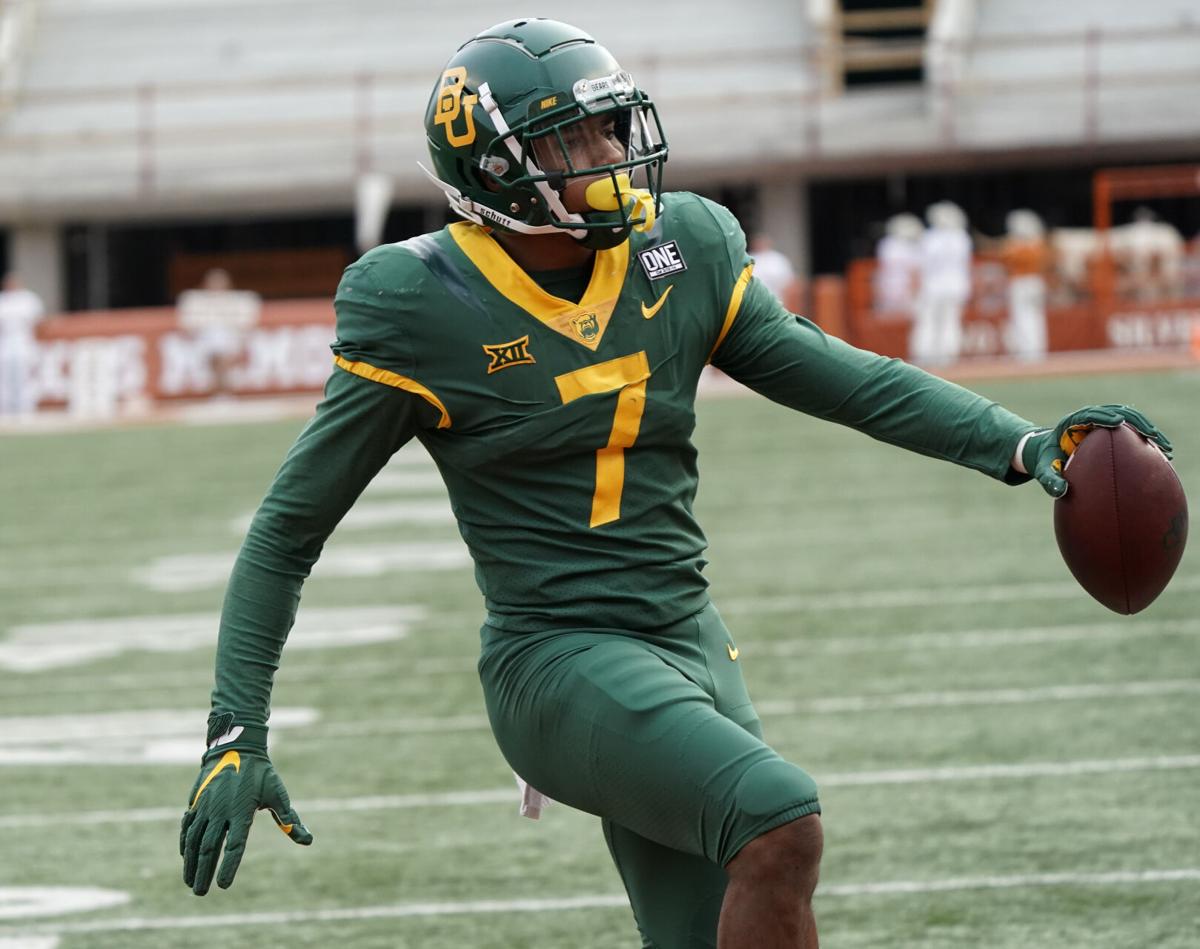 Running back John Lovett, along with teammate Trestan Ebner, will remain with the Baylor football team, in contrast to a Sunday media report that said that the duo would opt out of the rest of the 2020 season. 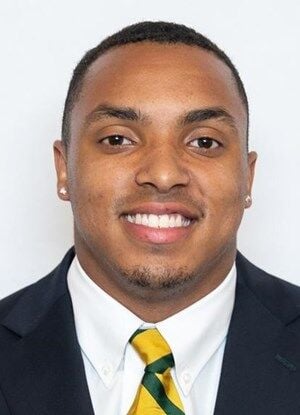 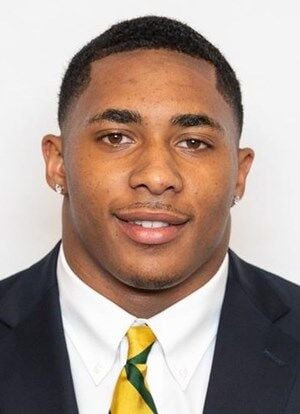 Senior running backs John Lovett and Trestan Ebner are staying on the Baylor football team after reports surfaced Sunday night that they’re opting out of the 2020 season because they’re unhappy with their roles in the Bears’ offense.

During Monday’s media availability, Baylor coach Dave Aranda said he discussed the situation with Lovett and Ebner, and they’re sticking with the Bears as they prepare for Saturday’s 2:30 p.m. game against TCU at McLane Stadium.

“They’re both with us and we’re expecting them to play,” Aranda said. “I think we just had to sit down with them and visit, and they both love our team and their teammates, and we’re excited about our next opportunity against TCU.”

Both Lovett and Ebner are key figures on Baylor’s offense, and are among the team leaders. Before the season, their teammates voted them to wear single-digit jerseys with Ebner wearing No. 1 and Lovett No. 7.

Ebner got off to a phenomenal start to open the season in Baylor’s 47-14 win over Kansas when he was named Big 12 special teams player of the week after becoming the first player in the history of the league to score on a kickoff return, a run and a catch in the same game.

But during the last two games, Baylor’s offense has struggled and the focus on the running attack has diminished. In a 27-21 double-overtime loss to West Virginia on Oct. 3 Lovett ran 14 times for 23 yards and Ebner carried six times for nine yards. Ebner caught three passes for 17 yards while Lovett made two catches for 12 yards.

Aranda said the Bears are still seeking their offensive identity.

“I think the key is to hone in on this is us, and build on those things week after week,” Aranda said. “Throughout the week, there have been different personnel different weeks available. I’ve been guilty of this as we are just trying to make things work for that given moment.”

With no players testing positive for COVID-19 on Sunday, Aranda hopes to have his entire squad available to play for the first time this season against the Horned Frogs. Baylor will test again Wednesday and Friday.

Across the athletic department, Baylor reported no new positive COVID-19 cases and only one active case.

“We’re set to have everybody, which we haven’t been in that situation,” Aranda said. “Even more importantly than that, we’ll be able to rep everybody throughout the week. Not just that you’ll have everybody for Saturday where there’s a guy who is coming back Thursday or Friday. We’ve got everybody from Tuesday on, and so I think that collective work is really, really important.”

Due to COVID-19 issues, Baylor’s offensive line has changed from week to week, and the lack of continuity has hurt offensive production.

In the season opener against Kansas, Baylor starting offensive linemen Xavier Newman-Johnson, Jake Burton and Blake Bedier were all unavailable. Against Texas, Newman-Johnson and Connor Galvin were unable to play.

Aranda expects to see considerable improvement up front against TCU with a healthy offensive line.

“I think it’s going to be really good,” Aranda said. “I think the Tuesday and the Wednesday practices are the most hitting that we do, the most team periods that we do, the most involved. When you’re getting guys later in the week, you have them, but it’s walk-throughs, it’s kind of teach tempos, it’s in the ballrooms of hotels and these things.”

After allowing six sacks against West Virginia, the Bears allowed just one sack against Texas as Brewer hit 30 of 43 passes for 256 yards. But the Bears were limited to a field goal through the first three quarters before Brewer threw touchdown passes to Lovett and Gavin Holmes in the fourth quarter.

“We feel good about Charlie,” Aranda said. “Talking with Charlie after the game, there’s great disappointment. He’s such a great competitor and really felt this last week was one of his better weeks. I think a lot of it is us kind of finding ourselves and what we’re comfortable doing offensively, and I think we made great strides from the West Virginia game to this game in terms of the ball coming out quicker. I think we were able to throw more RPOs (run-pass options), which I know Charlie feels really comfortable throwing.”

Saturday’s game will be the first at McLane Stadium since the Bears’ season-opening win over the Jayhawks on Sept. 26. The Oct. 17 date against Oklahoma State at McLane Stadium was postponed until Dec. 12 due to a COVID-19 outbreak on the Baylor squad.

“Anytime you can be at home, the end of the week is dramatically different,” Aranda said. “Your prep when you are at home, and when you are away the time that you have on Friday and being at the hotel that is home for us. The time there Saturday morning, there’s a comfort level having people’s families there. I think it’s a big difference, and we’re excited for it, and we’re excited to see the fans, and excited to play again.”

Baylor junior linebacker Terrel Bernard was named Big 12 defensive player of the week after matching his career high with 19 tackles against Texas with two for loss including a sack…The Baylor-Iowa State kickoff has been set for 6 p.m. Nov. 7 at Jack Trice Stadium in Ames, and will be televised on FS1.

Running back John Lovett, along with teammate Trestan Ebner, will remain with the Baylor football team, in contrast to a Sunday media report that said that the duo would opt out of the rest of the 2020 season.