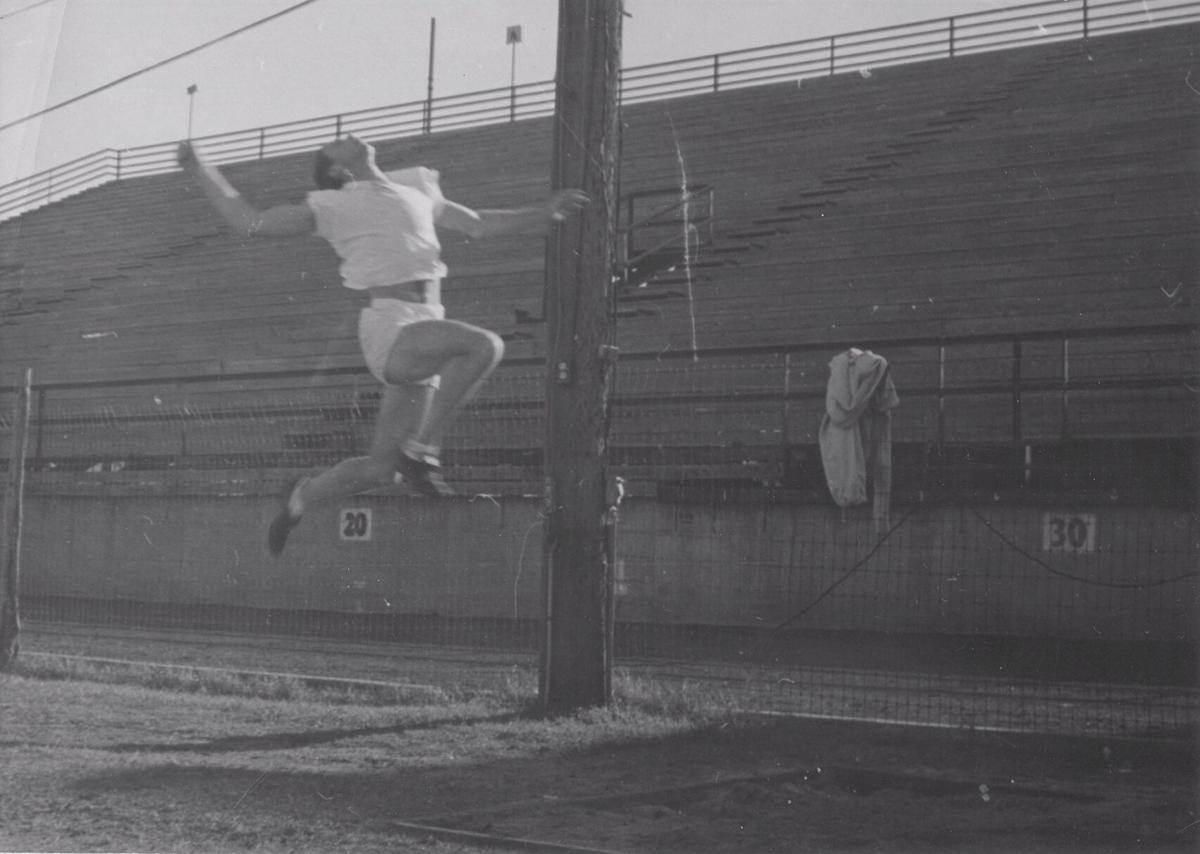 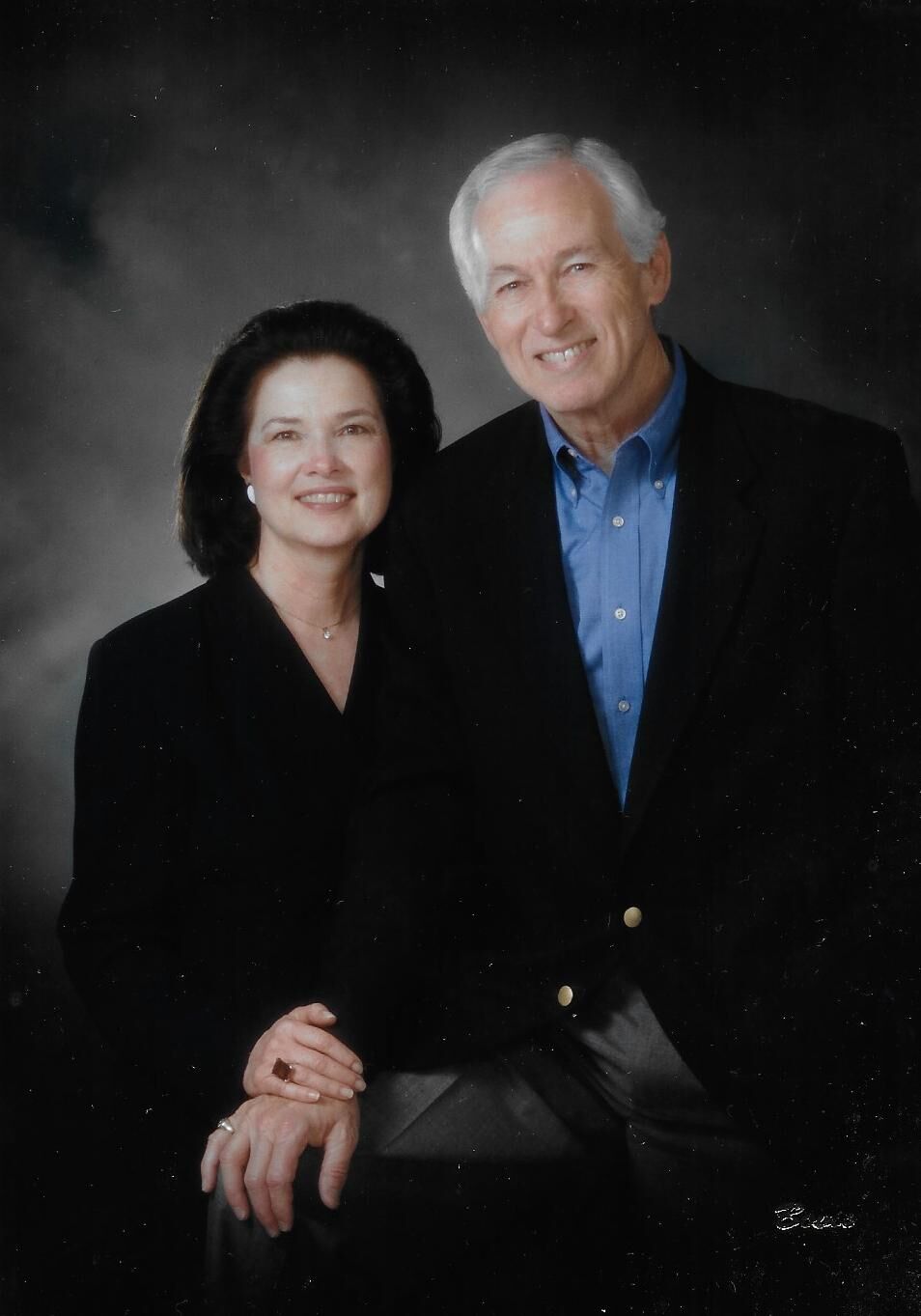 Former Baylor track and field legend Ray Vickrey died in Dallas on Thursday, following a lengthy bout with Alzheimer’s Disease. He was 86.

Vickrey was born in Temple, Texas, but grew up in Galena Park, where he was a multisport standout. He won the Southwest Conference title two consecutive years in the long jump. In 1956, Vickrey ran a leg on Baylor’s 440-yard relay team that matched the world record at the time by clocking 40.2 seconds at the Kansas Relays. He was inducted into the Baylor Athletic Hall of Fame in 2002.

Vickrey graduated from Baylor in 1957 and later earned his master’s of divinity degree from Southwestern Baptist Theological Seminary. He added his doctorate degree from the Graduate Theological Foundation of Notre Dame. He served as interim pastor at churches in McGregor and Troy, and spent more than 50 years all told in the ministry. From 1981 to 2008, he was the senior pastor at Royal Lane Baptist Church in Dallas.

Vickrey served as executive director of the Baylor Alumni Association from 1971-78, and in 2009 he received that organization’s W.R. White Meritorious Service Award.

Ray’s brother Bob called Ray “the perfect model” of kindness, thoughtfulness and grace. He said that the Vickrey family has appreciated the outpouring of love and support it has received following Ray’s death.

The family plans to hold a memorial service at a later date, due to COVID-19 restraints.