Some members of Baylor’s highly touted 2016 signing class have been waiting for years for Monday to arrive when they report to campus to kick off their college careers.

But instead of a time of joy, it will be marked by confusion, bewilderment and questions. Lots of questions.

It won’t be the same Baylor football program they signed up for in February.

Head coach Art Briles is gone after Baylor fired him Thursday when the Pepper Hamilton report found he and other school leaders failed to take action after numerous complaints of sexual assault by football players.

Though speculation has centered around defensive coordinator Phil Bennett taking over as interim coach, Baylor hasn’t yet made an announcement. Bennett had no comment when reached Saturday.

Two of the major recruits in the incoming class – Port Arthur Memorial running back Kameron Martin and Silsbee offensive lineman Patrick Hudson – aren’t expected to report Monday. Reports have indicated they’ll explore their options instead of enrolling for the first summer session beginning this week.

They could still stick with Baylor and begin classes in July or August, but they could also be gone to another school by then. How big this exodus of Baylor signees becomes remains to be seen.

Who can really blame them for bailing out? The future of what had been one of the most powerful programs in the Big 12 is now shrouded by uncertainty.

Bennett seems the most likely choice as interim coach because he has head coaching experience from 2002-07 when he went 18-51 in six seasons at a rebuilding SMU program.

He would have a much better chance of winning at Baylor, a powerhouse that has gone 50-15 with two Big 12 championships in the last five years under Briles. Since the Bears return 11 starters from last year’s 10-3 team and have a lot of talent coming up in the ranks, there’s no reason they couldn’t put another strong team on the field this season if most of the players stay.

But Bennett would have to quickly assemble a staff, which could be difficult. It’s hard to imagine offensive coordinator Kendal Briles sticking around after his father was fired. We don’t know how many members of Briles’ staff will even be allowed to stay at Baylor after the findings of the Pepper Hamilton report.

It’s a very shaky situation all the way around. Even if Bennett were hired as interim coach, there’s no guarantee Baylor would stick with him after the 2016 season.

Baylor could try to lure a successful coach from another school like Houston’s Tom Herman or North Carolina’s Larry Fedora. Fedora has a Baylor connection where he was an assistant coach in the early 1990s.

They could try to bring back Philip Montgomery who was an assistant under Briles at Baylor, the University of Houston and Stephenville High School. Montgomery went 6-7 in his first season as Tulsa’s head coach after serving as Baylor’s offensive coordinator.

Baylor has enough talent on board to put solid teams on the field for the next couple of seasons. But any way you look at it, keeping a great 2016 class intact will be hard. Putting together a decent 2017 recruiting class is going to be next to impossible, especially after the way recruits have jumped ship the last couple of days.

The football program still has some things working in its favor like beautiful McLane Stadium. But any coach who takes over the program will be under a microscope after the sexual assault issues of the last few years.

The new boss will need to run a squeaky clean program. Off-field discipline will need to be just as important as wins in any new regime.

Urquidez not reporting to Baylor

Can the sunshine of transparency save Baylor University? Q&A with former Baylor President and Chancellor Ken Starr

Inside: Watch the complete video of our Wednesday interview with Starr.

A day after Baylor announced the impending firing of head football coach Art Briles, the future for the program remained cloudy.

Enveloped by uncertainty, Baylor football is facing the possibility of a lost season, NCAA sanctions and the program slipping back toward the …

What made Art Briles so successful in turning around the Baylor football program is ultimately what led to his demise.

It didn’t take long for Baylor football players — past, present and future — to take to social media to share their reactions to the dismissal…

Art Briles was the most revered Baylor football coach since Grant Teaff.

Baylor looks to move beyond ‘fundamental failure,’ removes president and coach amid controversy

Sweeping personnel changes at Baylor University were made Thursday amid an ongoing sexual assault scandal, including the removal of Ken Starr …

Baylor University Athletics Director Ian McCaw resigned Monday amid a sexual assault scandal that has rocked the university and led to sweeping changes in the school’s administration and athletics department.

An interim president and an acting athletics director will represent Baylor University at Big 12 meetings in Dallas this week, only days after…

A report by Dan Wolken at USA Today says that two Baylor University athletic department employees have been let go by the school.

Starr resigns as Baylor chancellor as ‘a matter of conscience’

Ken Starr has resigned as chancellor of Baylor University, effective immediately, he revealed in an interview Wednesday with ESPN’s “Outside the Lines.” He will remain a professor at Baylor Law School.

Former Baylor University President Ken Starr said he hopes Baylor’s board of regents will release to the public the full findings of fact from a Philadelphia law firm’s scorching nine-month investigation.

Sachse receiver Devin Duvernay has been released from his Baylor scholarship and is free to be recruited by other schools, an official in the university’s athletic department confirmed Thursday.

The exodus from the Baylor football program continues.

John Werner: Best for Baylor to move on from Briles

The rumors started circulating Sunday afternoon that something cataclysmic was about to happen at Baylor.

This summer has turned into a waiting game for the Baylor freshman signees who are attempting to get releases from their National Letter of Intent. 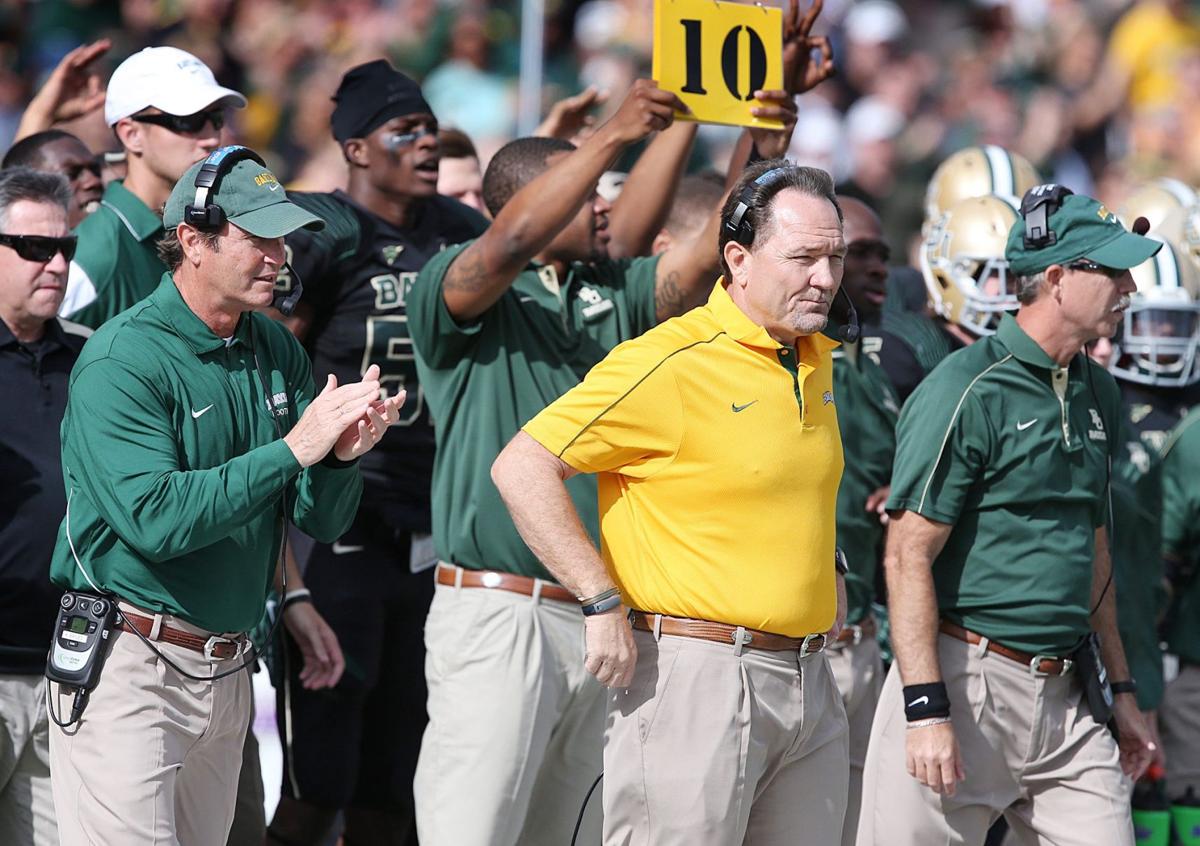 Speculation has centered around defensive coordinator Phil Bennett (center) taking over as interim coach for Art Briles (left), though Baylor hasn’t yet made an announcement. Briles was fired after a review found he and other school leaders failed to take action after numerous complaints of sexual assault by football players. 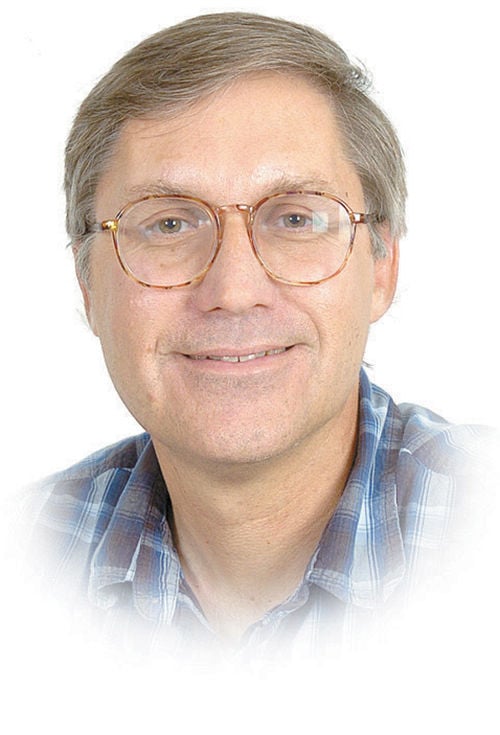 Senior Baylor beat reporter John Werner has been a Tribune-Herald sportswriter since 1982.