She included four photos with the announcement, all of them featuring placards highlighting her dual degrees in psychology and African & African American Studies from Stanford.

Carrington, a native of San Diego, Calif., started all 36 games for the Cardinal as a junior in the 2018-19 season when she helped Stanford advance to the Elite Eight. She averaged 14 points and 7.5 rebounds that season.

She suffered a knee injury early in the 2019-20 season and played in only five games, which allowed her to get a medical redshirt. She announced her decision to enter the transfer portal in late April and picked Baylor over Connecticut and Oregon.

Chloe Jackson came to the Lady Bears from LSU for the 2018-19 season and played the pivotal point guard role in Baylor winning its third national championship. Last season, Te’a Cooper grad transferred to Baylor from South Carolina and earned All-Big 12 first team as a point guard.

Carrington was a five-star guard coming out of San Diego Horizon High School in 2016. She was the 34th-ranked player in her class and a McDonald’s All-American.

In a surprise move, Baylor head men’s tennis coach Brian Boland announced his resignation on Wednesday evening. Baylor announced the move in a…

Big 12 football 2020: No season could be catastrophic for more than the bottom line

The lack of a 2020 football season would impact athletic budgets, tax dollars for businesses in Norman and Stillwater and test the mental strength of student-athletes.

Those working to get college sports up and running have been hoping the return of professional sports would provide valuable information that could aid their efforts to play through a pandemic.

Former Baylor All-American Lauren Cox, the 2019-20 Big 12 Women’s Basketball Player of the Year, revealed on Monday on NBC’s “Today” that she …

Where Are They Now? Lorena's John Henry grateful for successful football journey

Back in the late '70s, if you gave little John Henry a ball, he was happy. Didn’t matter what kind. One day, he thought, I’ll be a Lorena Leopard. Little did he know he’d turn out to be the greatest of them all.

Before the coronavirus shut down the NCAA basketball tournament in March, Baylor was geared for a run at its first Final Four since 1950. 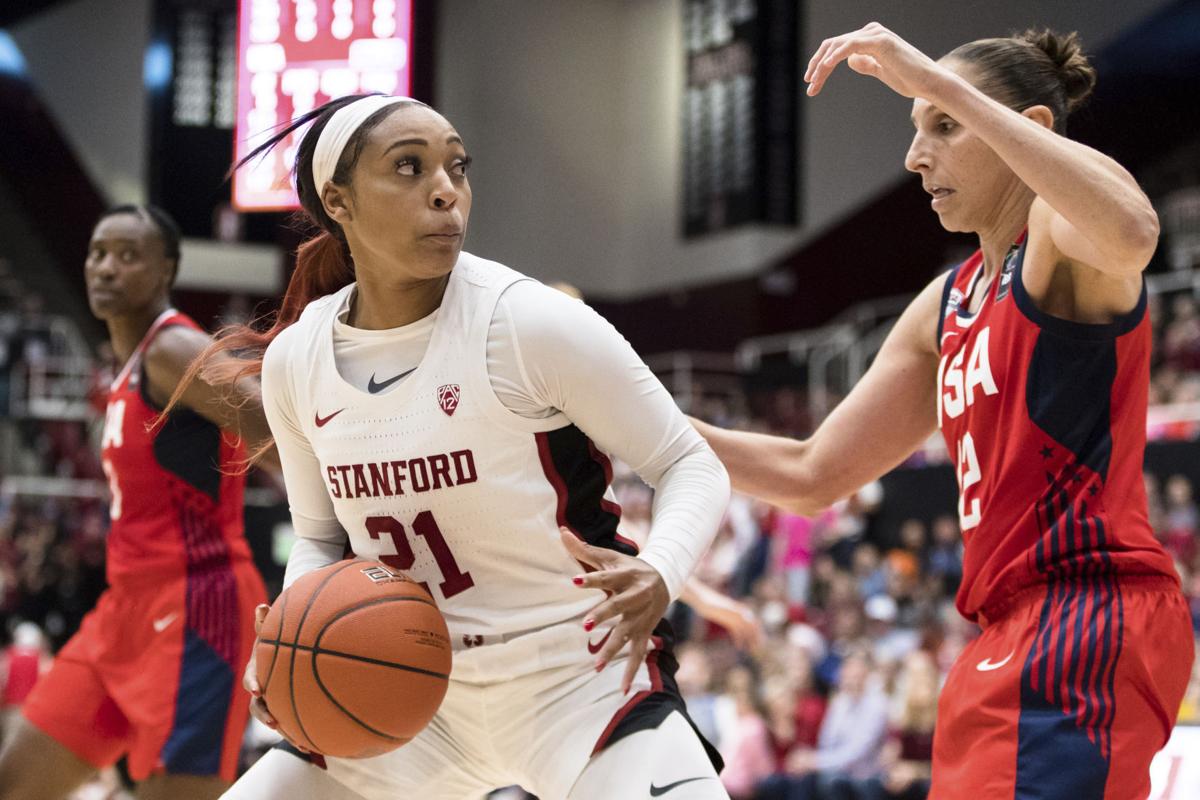 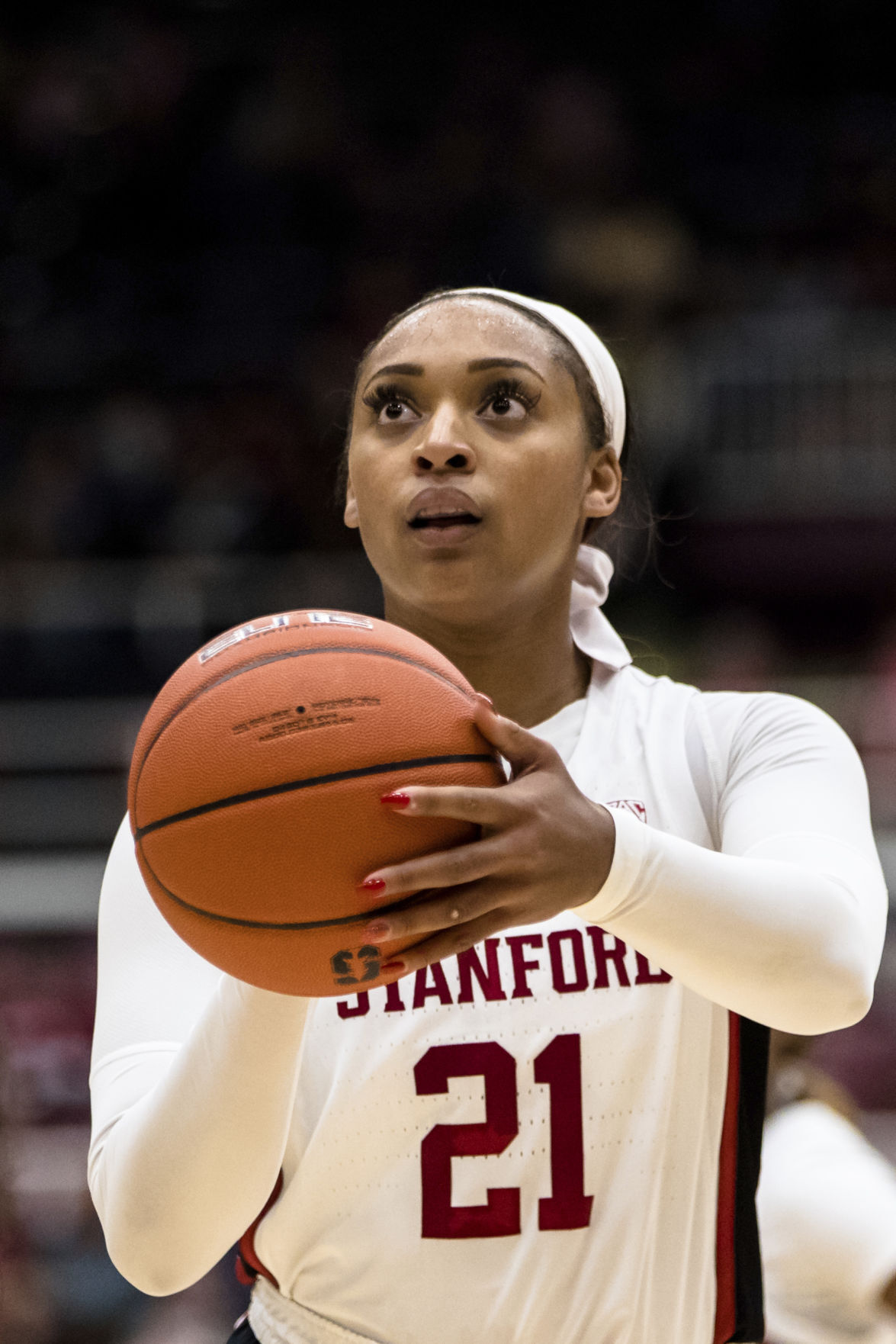 Stanford guard DiJonai Carrington announced late Monday night that she has chosen to graduate transfer to Baylor, continuing a trend of high-profile grad transfers to pick the Lady Bears.