Saints vs. Buccaneers: Follow the latest scores and highlights from the NFL playoffs

The Baylor versus Connecticut women’s basketball showdown which was set for Thursday has been nixed by a positive COVID-19 test.

The Lady Bears released a statement on Tuesday that head coach Kim Mulkey tested positive for the coronavirus upon her return to team activities on Monday.

Later on Tuesday, the Big 12 office announced that Baylor’s Big 12 game against Kansas State, originally set for 2 p.m. on Sunday at the Ferrell Center, has been postponed due to COVID-19 issues within both programs.

Mulkey was exposed to the virus by a family member on Dec. 25, according to the release, and then self-quarantined for more than a week. The Baylor head coach missed the team’s game at TCU on Saturday, which the Lady Bears won, 74-50.

“I produced three negative tests leading up to our game at TCU, Jan. 2. However, I decided that it was important to continue quarantining in case the virus took time to come to fruition,” Mulkey stated in the official release. “I tested positive yesterday (Jan. 4) and will now isolate. If I have no symptoms, I will re-join the program on January 15.”

The Lady Bears program entered a period of restricted activities on Monday and the program is in the process of determining how long activities will be restricted.

Baylor, which is currently ranked No. 6 in the nation with an 8-1 overall record and 3-0 in Big 12 play, was scheduled to resume conference action versus Kansas State on Sunday. But that game will be rescheduled.

The Lady Bears next opportunity to play will be at Kansas on Jan. 13.

“While I am disappointed and hate to be away from the program, Baylor women’s basketball is in good hands with our coaches and support staff,” Mulkey said. “The safety of our student-athletes is paramount and will take precedent over any basketball activity during this pandemic.”

Connecticut (6-0) acknowledged via Twitter that the game had been canceled a little after 1 p.m. CST on Tuesday. The No. 3 Huskies didn’t start their season until Dec. 12 because of COVID-19 cancellations and postponements. UConn most recently defeated No. 18 DePaul, 75-52, on Dec. 29.

Both Baylor and UConn used the term “canceled” in press releases, indicating that this will interrupt the current nonconference series between the women’s college basketball perennial powers.

Kansas State had a game at Oklahoma postponed last week, another one versus West Virginia on Tuesday pushed and its next two games rescheduled. If the Wildcats are able to resume as planned on Jan. 17 versus Oklahoma State, it will be their first game in 27 days.

Both Baylor basketball teams on hold

The Baylor-West Virginia men’s basketball game scheduled for Tuesday night at the Ferrell Center has been postponed.

Moon Ursin brings a lot to the basketball court as a player.

The Baylor women’s basketball program’s current break between games will continue until at least Saturday.

The Baylor Lady Bears had head coach Kim Mulkey back on the bench and a nine-player roster ready for battle against Iowa State.

New Baylor offensive coordinator Jeff Grimes has been around long enough to love old-school, smash-mouth football but is creative enough to in…

LUBBOCK — Earlier this week, Baylor track and field coach Todd Harbour predicted that KC Lightfoot “could do something crazy this weekend in L…

No. 2 Baylor men primed for Top 25 showdown at Texas Tech

It’s been 45 days since Baylor last played a Top 25 team. 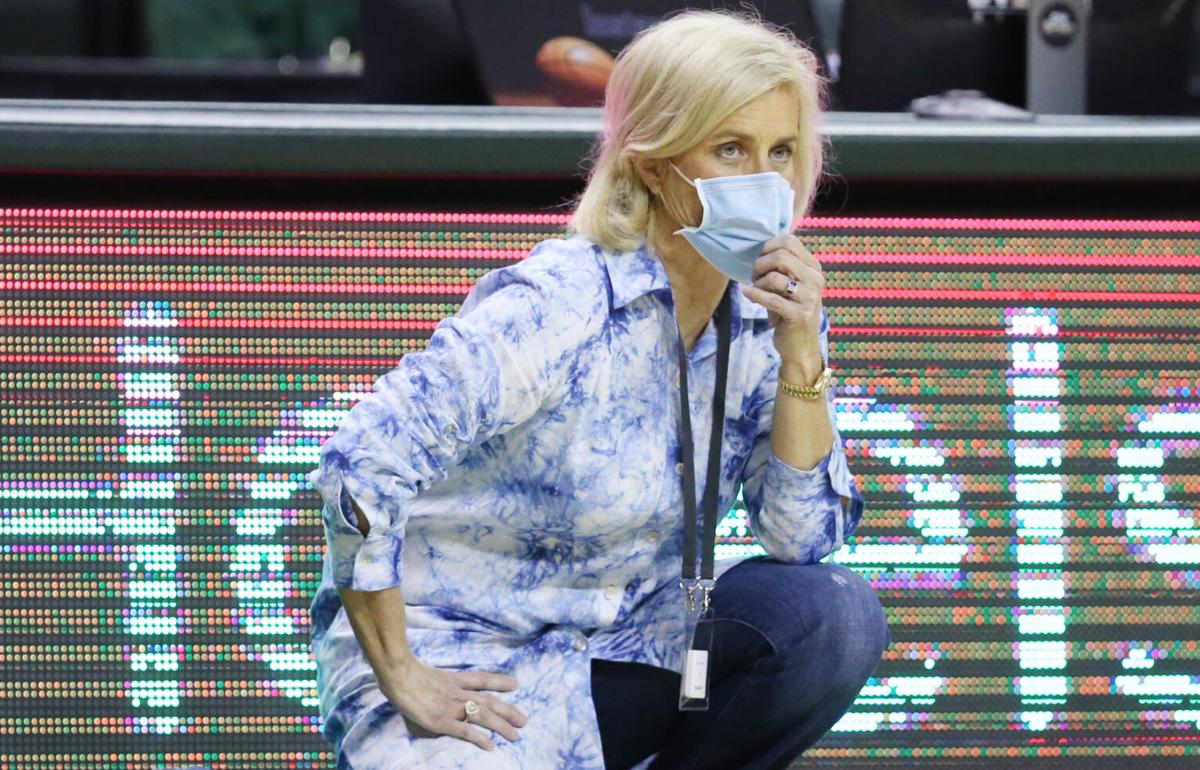 Kim Mulkey kept her promise to give her team a full week off for the Christmas break, but sending them away also means they’ll have to “re-bubble” before they get rolling again. 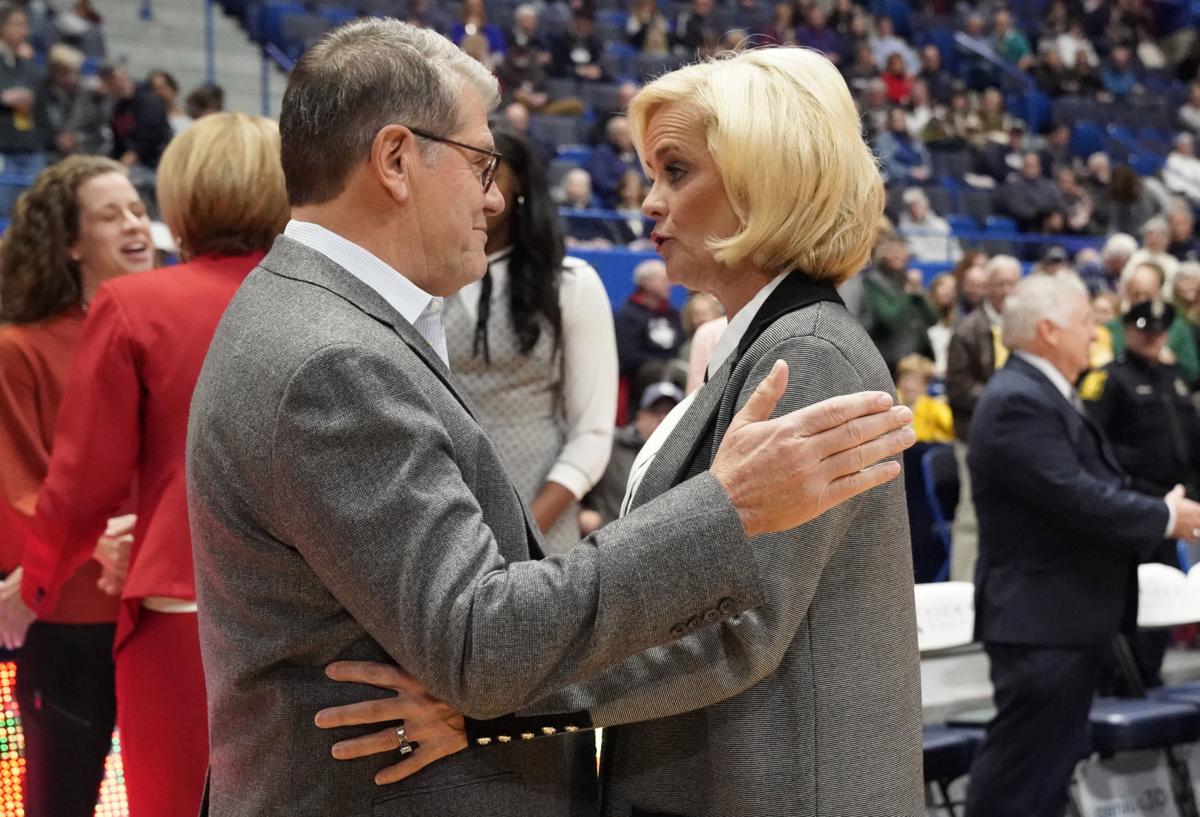