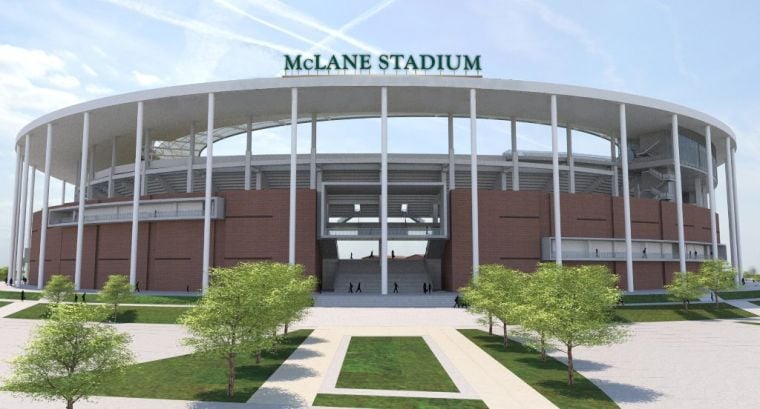 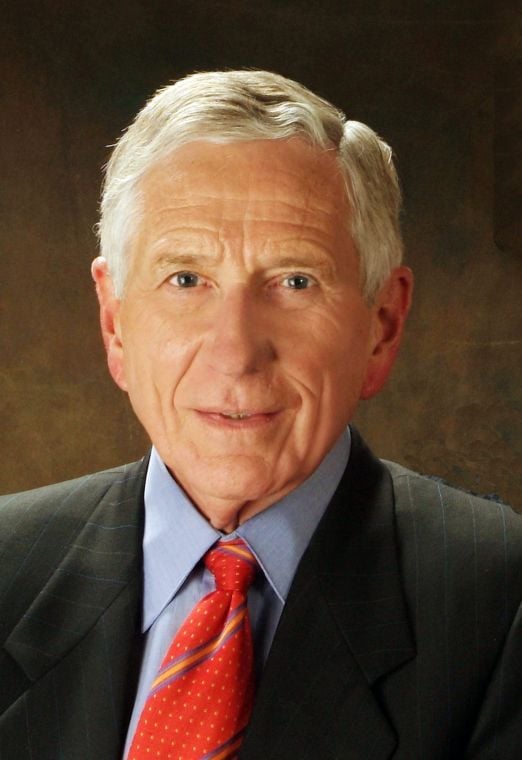 Baylor’s board of regents decided to change the name of the stadium in honor of the former regent chairman and his family, who in March 2012 gave the lead donation for the $260 million project.

The family was granted naming rights for the facility and at that time chose the name Baylor Stadium, preferring for the spotlight to remain on the university and the football program.

“Our family style has been to be very conservative, to be very modest about something like this, but after a period of time of talking to the top leadership of Baylor, we agreed to do it,” McLane said in a telephone interview Monday after Baylor made the announcement.

Regent chairman Richard Willis said in a press release that the decision to change the name was made to honor the family for their continued support of the university and advancing the idea of an on-campus stadium.

The stadium donation has been billed as the largest capital gift in the university’s history.

“With his continued generosity to the university, the board felt that naming our new football stadium McLane Stadium would appropriately honor Drayton McLane and his family for their remarkable generosity and visionary leadership, both of which have helped give rise to this extraordinary period in the history of our university,” Willis said in the release.

McLane said university officials and regents have lobbied him to change the stadium’s name since July 2012, about the time the regents formally approved the project. They argued that having the stadium branded with a family name — such as one with three generations of Texas business leaders like the McLane family — would boost the long-term appeal for the facility, he said.

Since McLane’s initial gift, the university has surpassed $125 million in private gifts and pledges for the project, as well as $35 million in public funds from the city of Waco. Another $100 million in athletics revenue is to cover the remaining costs of the stadium.

“My family, we’ve been in business and have tried to be responsible in opportunities that we have to help other people,” McLane said. “We saw the development of this stadium as something that would not only help Baylor, but really, really help the development for the city of Waco and Central Texas.”

The stadium will be the second Baylor building named after McLane, who also is the lead donor and namesake of the McLane Student Life Center on campus. The organ in Jones Concert Hall and the carillon in Pat Neff Hall also are named in his honor for gifts made to Baylor.

The university in February awarded him with the Baylor Founders Medallion for his contributions to its key projects and future goals.

McLane Stadium, the new $260 million Baylor University football stadium on the banks of the Brazos River, will be complete in plenty of time f…