Bosqueville airs it out to soar past rival Riesel, 40-12
0 comments
Share this
{{featured_button_text}}
1 of 3 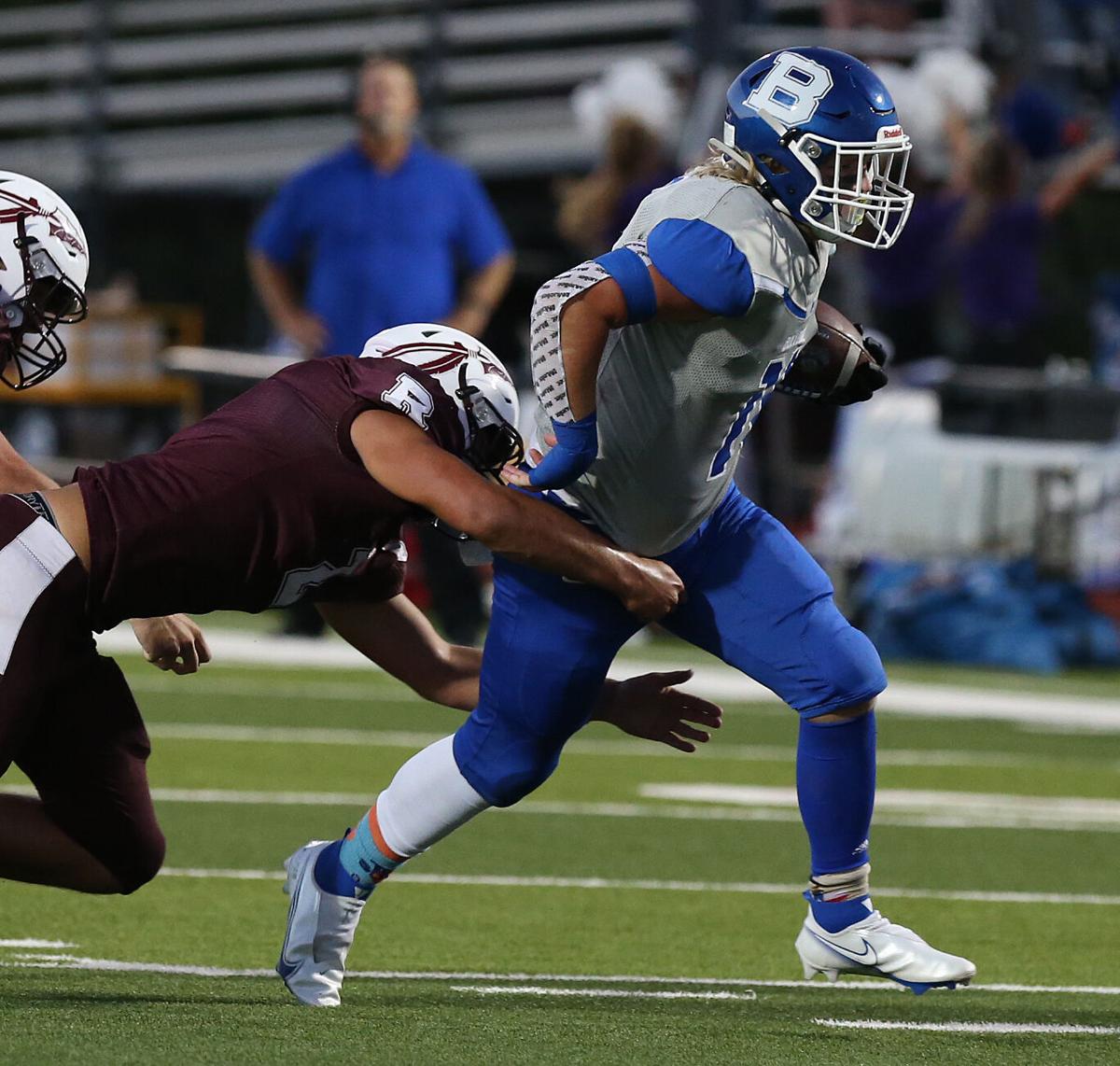 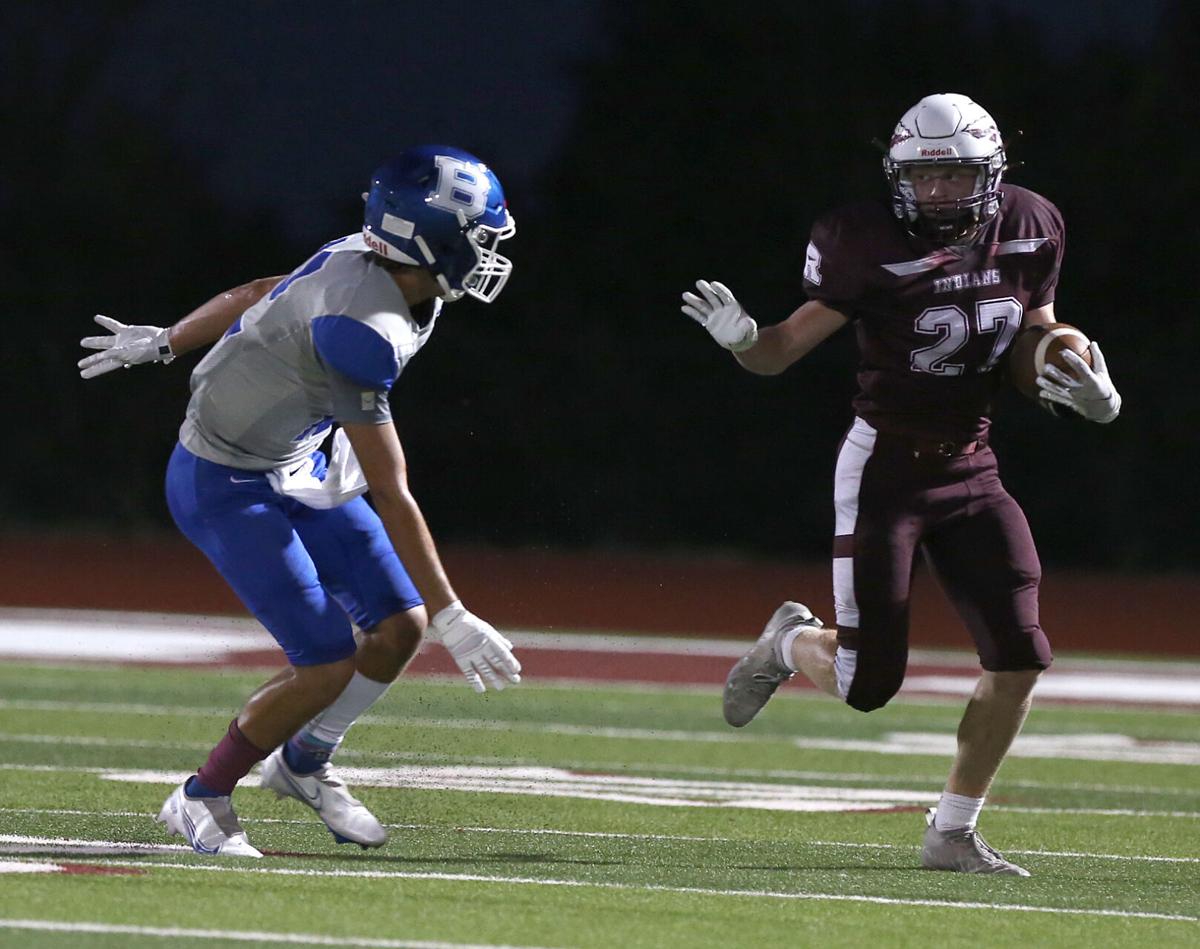 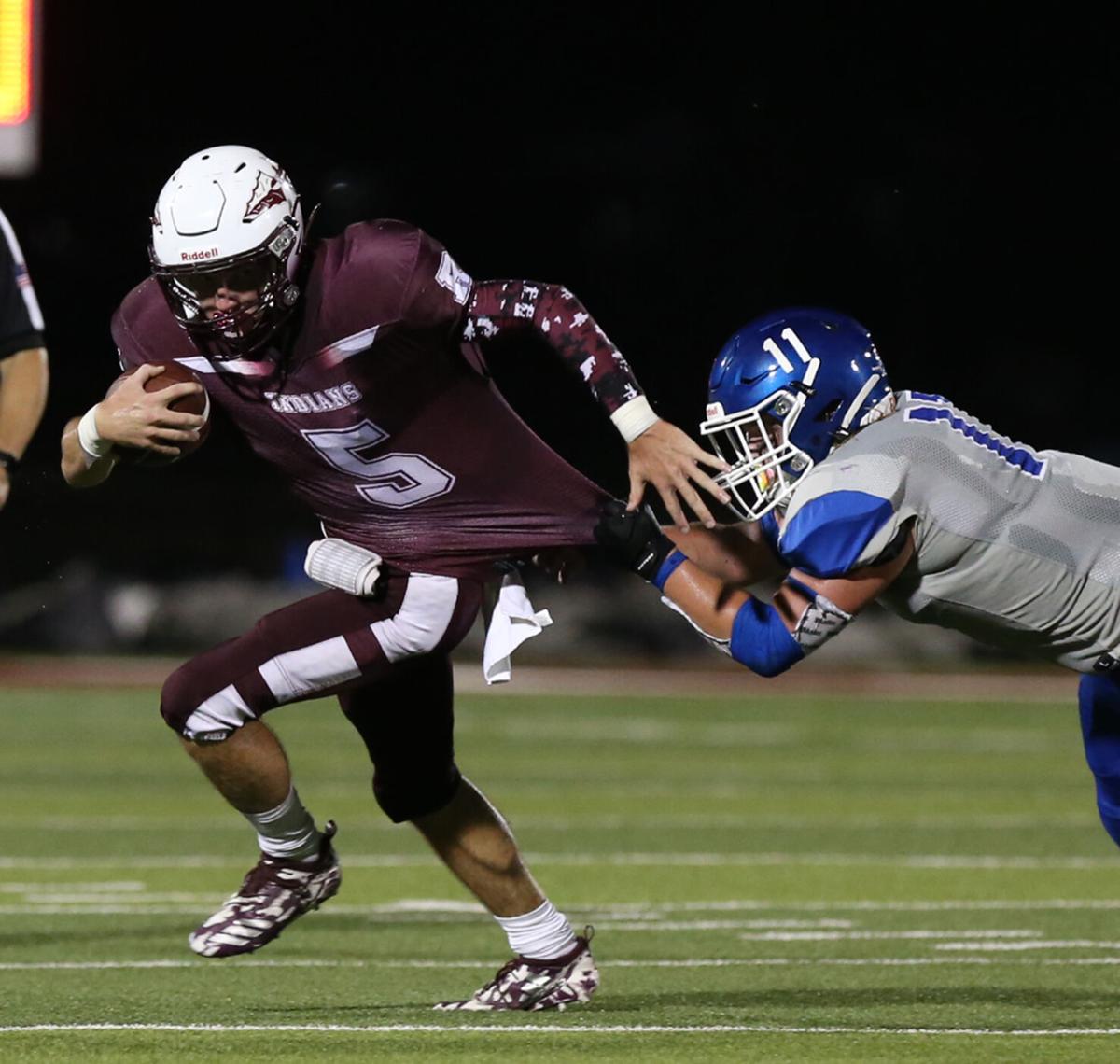 Bosqueville moved the ball up and down the field in pulling away from an undefeated Riesel team. A 12-12 halftime tie quickly changed in the Bulldogs’ favor as the passing game excelled and ball security became a problem for the Indians.

Riesel received the ball to start the game but was unable to get anything going as Bosqueville forced the Indians to punt. The Bulldogs took advantage of good field position on their first drive with a heavy dose of running. Bosqueville running back Hunter Henexson barreled his way into the end zone for the first score of the game, giving the Bulldogs a 6-0 lead.

Things finally clicked for the Indians in the second quarter, starting with the defense stepping up in a big way. Mason Heath recovered a Bulldog fumble as Bosqueville was close to the red zone looking to increase its lead.

Riesel defensive back Santana Cisneros added to the Indians’ takeaway total with an interception during the Bulldog’s next possession. The ensuing offensive drive saw Riesel wide receiver Kyson Dieterich take a handoff and break away from the Bosqueville defense for a 45-yard score to tie the game up.

Dieterich wasn’t done, adding a 73-yard touchdown run to put Riesel up 12-6. Dieterich had five carries for 128 yards and two touchdowns in the first half as the Indians looked to take the lead into halftime.

Bosqueville refused to go into the half quietly, however, as Newt Schornack took over for the Bulldogs at quarterback. Schornack connected with wide-out Noah Pena on a 34-yard pass before finding Pena for a few plays later on an eight-yard touchdown pass. A missed extra point left the game tied at 12.

Bosqueville came out throwing in the third quarter. Schornack connected with Pena for the Bulldogs’ second scoring connection on the evening to give the Bulldogs the lead.

Chilton, like most teams, needed to play nearly perfect to keep up with No. 1-ranked perennial power Mart. Unfortunately for the Pirates, they… 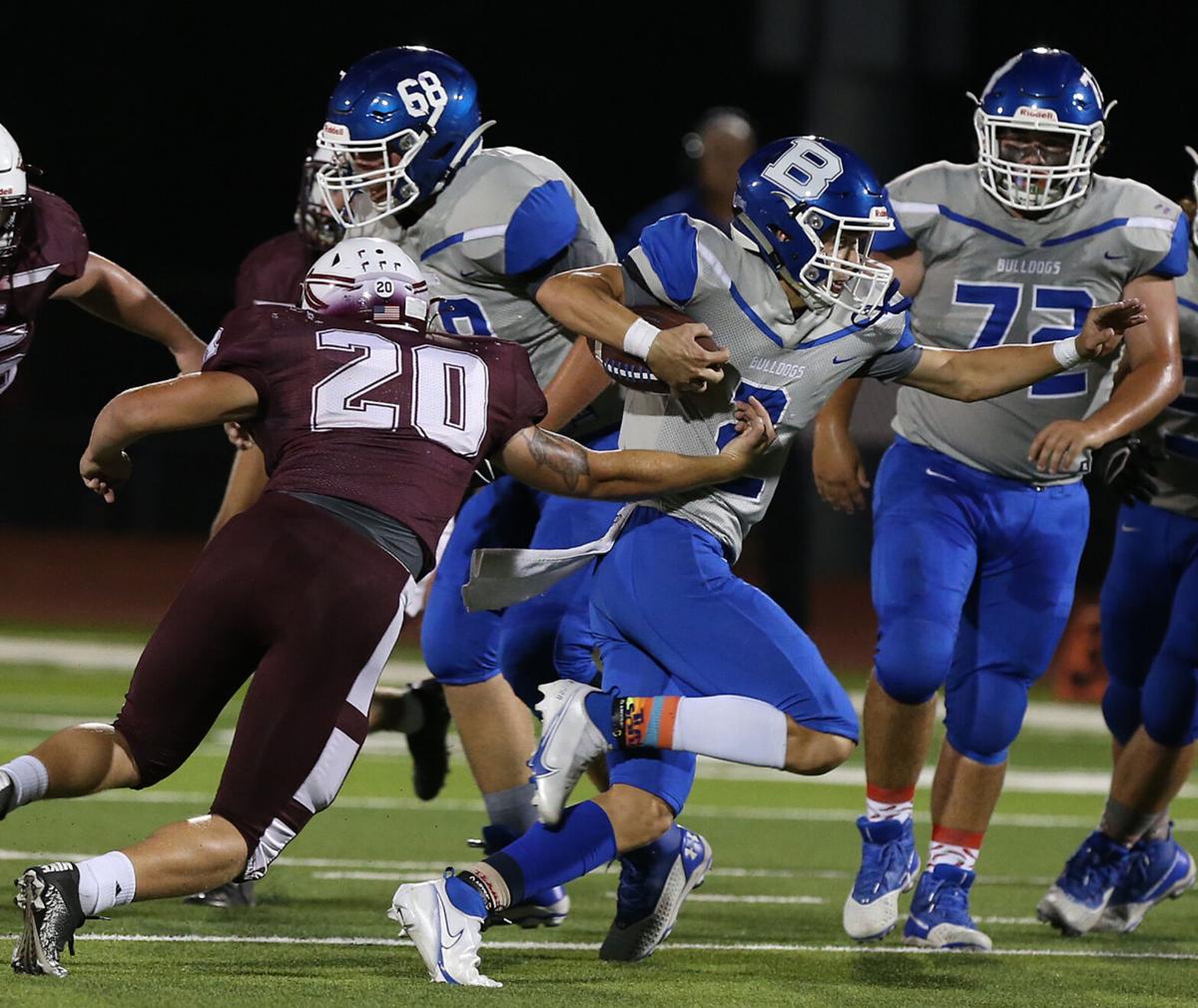 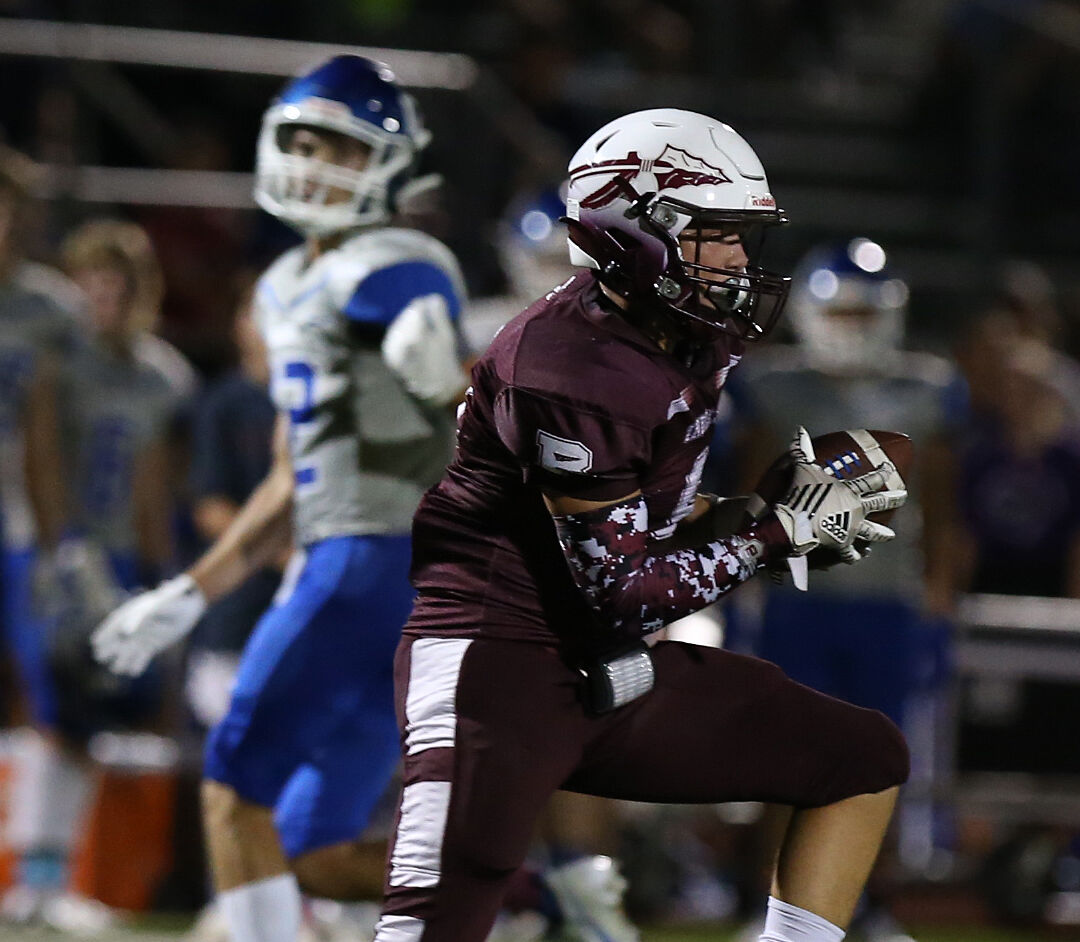