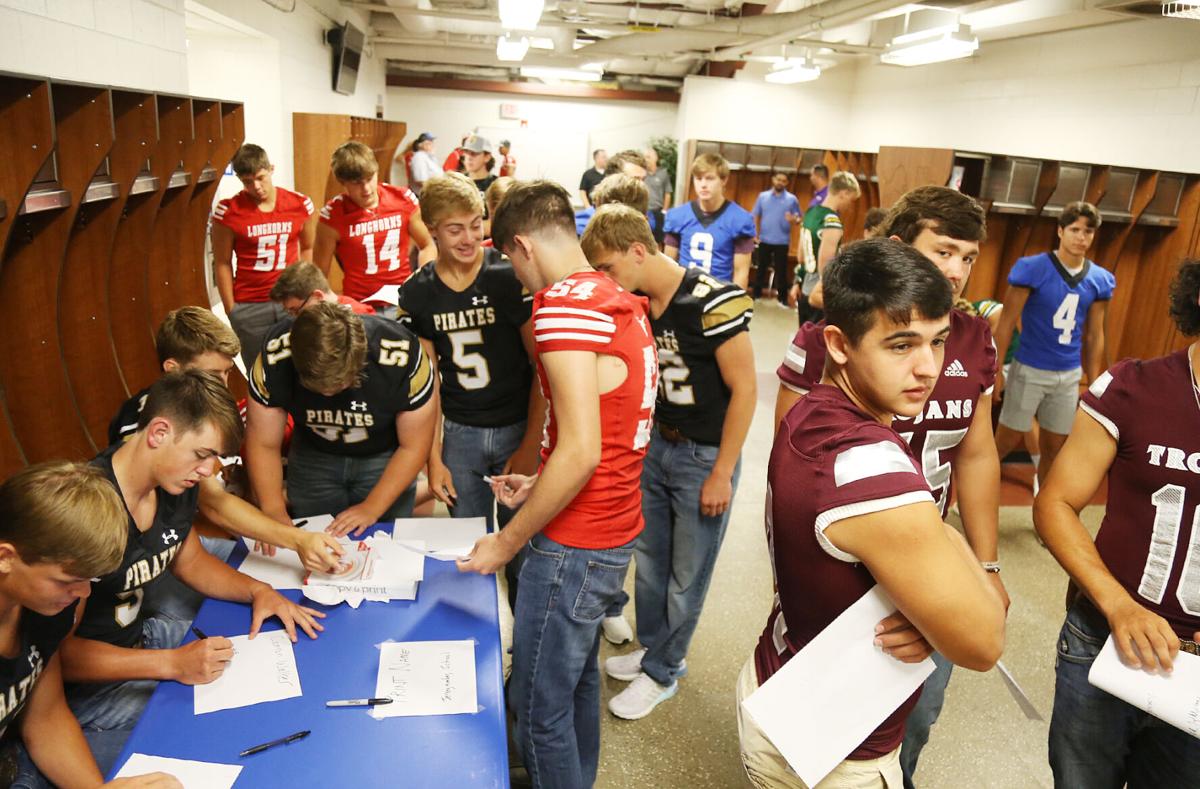 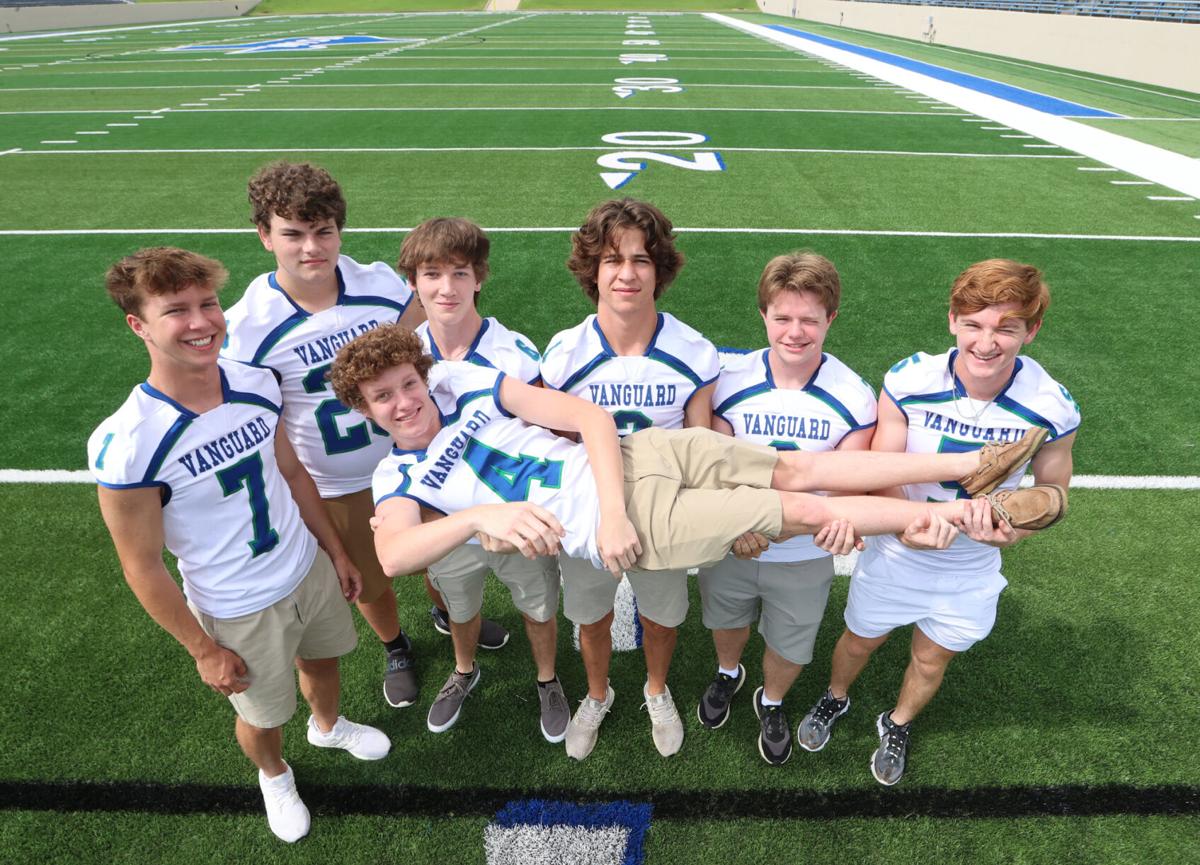 You know what? You can have your 16-team super conference and your billion-dollar television contract and your better place on the changing landscape of sports.

You can be right about the wisdom of CDC guidelines. You can have your moral high ground wearing your double-mask and face shield. Or you can stand on your theory about the government conspiracy that’s designed to control us.

For more than 20 years, covering high school football for daily newspapers has been pretty much the cornerstone of my professional career. When I called up Doug Hensley at the Lubbock Avalanche-Journal in 1997 and asked if I could cover Friday night football games, it was a good move. When I bet on writing for the Fort Worth Star-Telegram as a freelancer in 2000, it paid off. When I let Brice Cherry talk me into a second tour of duty on the Waco Trib sports staff in 2019, it was a good call.

If that weren’t obvious before, it definitely was last fall. During that COVID-19-infested football season, like everybody else, I spent six days a week looking at numbers and wondering when we were going to turn a corner. And then I got to spend three hours on Friday nights being somewhat normal at a high school football stadium.

What a freaking breath of fresh air.

The joy I saw in players’ faces during and after games last high school football season was one of the things that kept me going. That spirit was back in the building as the Trib hosted High School Football Photo Day on Wednesday at Waco ISD Stadium. We didn’t get to do it last year, since gathering 200-something football players in the same place almost certainly would’ve gotten us publicly shamed.

This year, we changed up a bit. We extended our time window and asked coaches to send us a few players between 9 a.m. and noon. So, of course, football time being football time, the first players showed up about 8:30 on Wednesday morning. We knew they would and we were set up and ready to go.

This year, in order to stockpile player videos, we came up with a game called “25-Second Clock.” I asked each player to say his name and school and then I sent rapid-fire questions at them based on a series of dice rolls. We’ll post those on an ongoing basis over the next couple of months on WacoTrib.com, starting with a couple that will run with this column on our website.

The questions ranged from football-centric — Who’s the best running back in the NFL? Will the Dallas Cowboys win the Super Bowl this year? — to the truly revealing — What is the best vegetable? How old is your coach?

It was a great way to just have fun and interact with the players. Frankly, we spend most of the season learning about these teams by interviewing the coaches. Player interviews get sprinkled in when time allows. That makes it really fun to spend photo day mostly talking to the kids.

I got to see some familiar faces on Wednesday. China Spring quarterback Major Bowden showed up with his teammates. The Mart contingent included dynamos Klyderion Campbell and Kei’Shawn Clater. Connally running back Tre Wisner spent the offseason collecting big-time college offers from places like Ohio State, Florida State, LSU, Baylor and USC. But he wasn’t too big-time to come to photo day.

I’ll see those guys on the field starting in a little less than a month. Oh by the way, practice kicks off next week for Classes 1A through 4A. That’ll make August a busy month for them and for us at the Trib. Our work on Wednesday will help fuel the high school previews that we begin rolling out in mid-August.

There’s a lot of work to do between now and that first Friday night deadline. But it’s worth it.

New rankings: The West Trojans are ranked for the first time this year as La Vega slipped four spots after its first loss.

Our weekly Top 10: Check out the Trib's big Friday night preview, breaking down all the big games.

TRAVIS — In football, good offense begins with the five guys up front who perpetually get the least amount of glory.

High school football predictions: See what the Trib sports guys think about every game this week.

For the first 20 years of Waco ISD Stadium’s existence, Butch Henry served as the voice of the press box.

A simple, but timeless message was scrawled on a blue paper sign and taped to the back of the Bishop Reicher Gym, reading, “Hard Work Pays Off.”

Most of the time during football season, spring sports are way on the back burner. But a couple of former spring sports stars will get a momen…

The fourth-ranked Crawford Pirates flashed their big-play capability in stampeding the Axtell Longhorns in a nondistrict 57-0 victory.