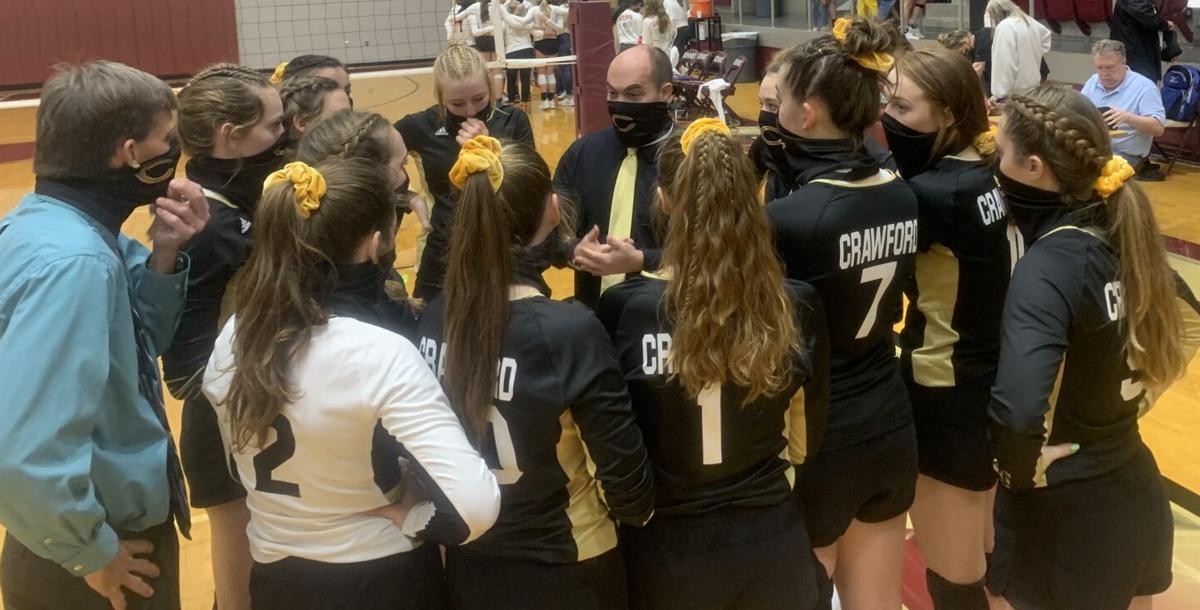 Crawford will carry a 15-match winning streak into Tuesday’s state semifinal meeting with Albany in Weatherford. 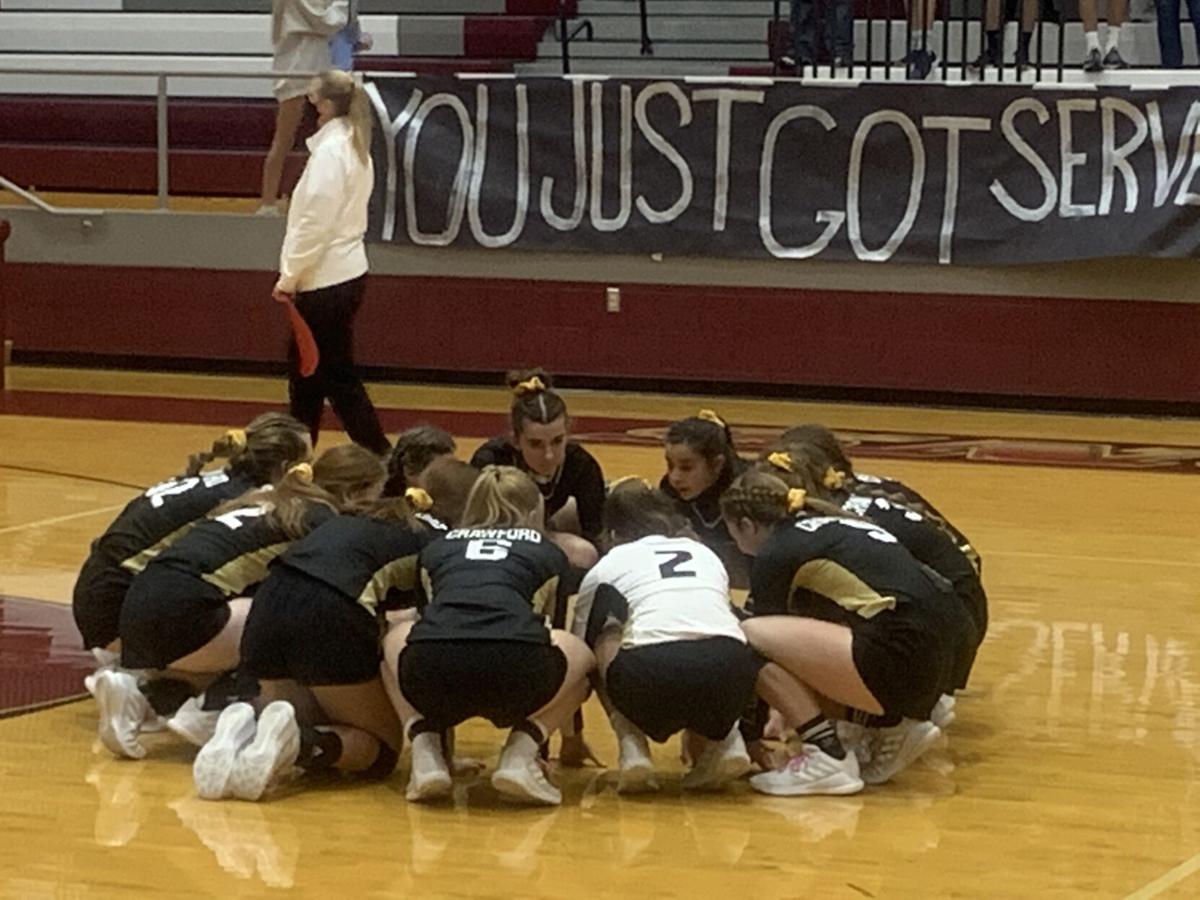 Crawford has reached the state volleyball semifinals for the fifth time in school history, and is seeking its third state title in the past four years.

And then there were two.

It’ll look a lot different this time around — doesn’t everything in 2020? — but Crawford and Blum are making return trips to the state semifinals of the UIL volleyball playoffs this week. They’re the last two Central Texas teams remaining in the quest for a state title, and both are well-acquainted with this stage.

Crawford (31-3) has reached the final four in Class 2A for the fifth time in program history, and the Lady Pirates stand poised to capture their third championship in the past four years. Even still, Crawford coach Jeff Coker said that every trip remains both special and unique.

“We’re definitely excited about the opportunity,” Coker said. “This is actually the first time in school history we’ve gone to state in back-to-back years. In the past we’ve never been able to get back (the next year). So that’s a huge accomplishment, and I’m really proud of this group of kids.”

Crawford will draw Albany (15-3) in the state semifinals, a match set for 6:30 p.m. Tuesday in Weatherford. Normally, the state semifinal matches in all classifications would be played at the same site in Garland, but the UIL opted for neutral sites for this year’s semifinals. Only the state championship matches will take place at Garland’s Curtis Culwell Center, as the 4A through 1A champions will be decided Saturday. (The Class 5A and 6A finals will be Dec. 12). Should Crawford win Tuesday, it’ll play either Iola (28-1) or Thrall (22-4) for the 2A crown at 1 p.m. Saturday.

Coker admitted it’s sometimes been a challenge to find gyms for playoff locations in the COVID-19 age. But overall his team is gratified to be playing and on the cusp of another championship celebration.

“It’s the same core that really made several of our teams special,” Coker said. “We talk about ‘multiply joy’ (as our motto) and this group has really embraced that. I encourage them before every game to go out and play for each other, play for God and play for Crawford. They’ve done a good job of doing that.”

Naturally, the other three teams still alive in the 2A playoffs harbor similar championship dreams as Crawford. Coker always goes to great lengths to scout his opponents, and he’s impressed with the size and hitting prowess of Albany’s middle blockers.

Crawford will game plan accordingly. Ultimately, though, the victor will probably center less on adjustments and scouting than simply executing the fundamentals.

“To win any volleyball match, you’ve got to win your serves and you’ve got to pass well in your serve-receive,” Coker said. “As long as we serve tough and pass great, everything else will take care of itself.”

Meanwhile, Class 1A Blum (29-5) is making its third trip to at least the state semis in the past four years. However, Lauren McPherson’s program has yet to break through and seize hold of that championship trophy.

Might this year represent Blum’s best opportunity? Perhaps. The Lady Bobcats will face a first-time state tournament team in Sterling City (16-7) in Tuesday’s 1A semifinals in Brownwood. Should Blum stave off Sterling City, it would meet the winner of the other semifinal between Neches (26-4) and D’Hanis (25-4) at 10 a.m. Saturday in Garland in the title game. Neches is the reigning champ and defeated Blum in last year’s state semis, so the Lady Bobcats should not lack for motivation if that matchup arose.

Lone gone are the likes of Gentrye Munden, Kylie Sanders and Emma Rodriguez, catalysts of Blum’s past state tourney teams. But much like Crawford, Blum reloads with staggering speed. Just a sophomore, Emma Jones has rapidly established herself as one of the area’s top players, while senior Ruby Salinas brings a steady hand as both a passer and hitter.

A state championship would bring the Blum community a reason to celebrate for a second straight fall. In 2019, the Bobcat football team seized a six-man state title for the first time.

Crawford will carry a 15-match winning streak into Tuesday’s state semifinal meeting with Albany in Weatherford.

Crawford has reached the state volleyball semifinals for the fifth time in school history, and is seeking its third state title in the past four years.