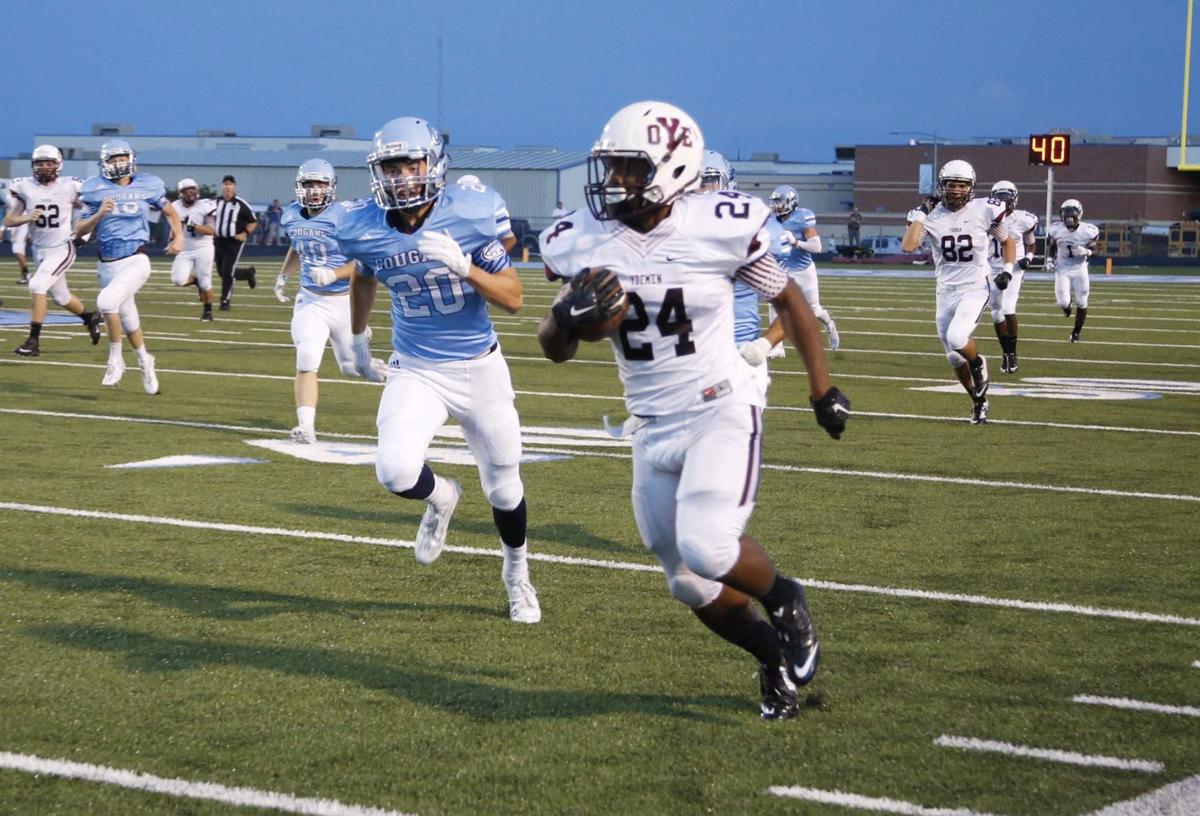 Traion Smith, a former Cameron Yoe football standout, died Sunday when the fishing boat he was in overturned. 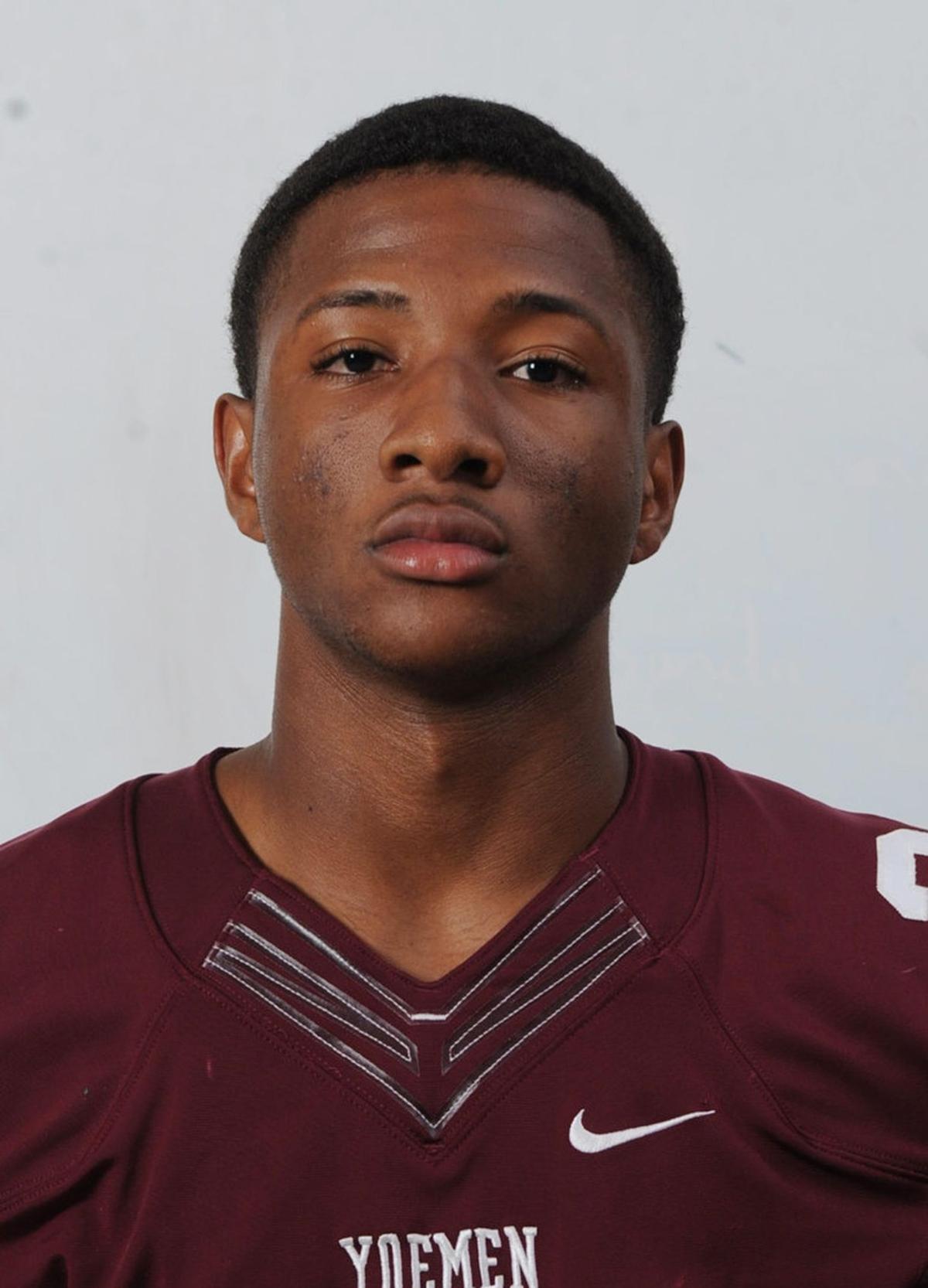 Smith, 22, of Cameron, and Desmond Williams, 30, of Temple, were killed when their fishing boat capsized. The accident occurred in a stock tank on private property.

Smith was one of the most decorated high school football players in Central Texas history. According to the Tribune-Herald’s records, he owned the area’s single-season (3,010) and all-time (7,625) rushing records. Smith helped the Yoemen win three straight state championships from 2012-14 and reach the title game his senior season. He won Super Centex Offensive Player of the Year honors in 2015 and was honored on the Trib’s Super Centex All-Decade (2010-19) team earlier this year.

Authorities recovered Smith’s body at 5:15 p.m. Sunday, two hours after an initial 911 call. As of Monday, they were still searching for Williams’ body.

The Jinx Tucker is a team award, but sometimes an individual can embody the spirit of all the players around him.

It’s standard basketball protocol that when someone takes an outside shot during a shootaround or warmups and makes it, you give him his “chan…

Lorena finds the range to separate from Riesel, 64-45

Dawson ISD is in the market for a new head football coach and athletic director, as Ronnie Striplin announced that he’ll step down from those …

Traion Smith, a former Cameron Yoe football standout, died Sunday when the fishing boat he was in overturned.