LORENA — The Lorena girls’ soccer team battled for 44 minutes to get an equalizer in the back of the net.

But Salado goalkeeper Avery Wright and the Eagles defense put up a wall to preserve a 2-1 victory in the third round of the playoffs on Thursday night at Leopards Stadium.

Salado scored the first two goals of the match and then turned it over to its defense.

“Salado did an excellent job of finishing in the middle and they’re going to do a great job (going forward),” Lorena coach Noah Rolf said. “They definitely were able to finish. Their two goals were right out of that midfield, great looks on goal. That was a challenge, battling that out in the midfield.”

Lorena lost in a scrimmage against Salado, 3-1, back in December. But since then the Leopards reeled off 19 straight wins and won District 17-4A. Their season closes at 19-1.

Salado’s Haley Piatak got an open look from 25 yards out and straight on in the 15th minute. She was able to put a shot in the right corner of the goal, past the reach of Lorena keeper Kristie McGee.

The Eagles doubled their advantage 20 minutes later when Allison Carnahan got a similar medium-range shot off from the right side, just outside the penalty area, and made it count.

But this time, Lorena answered back quickly.

Forward Kaitlynne Jones controlled a rebound from point-blank range and sent a shot from inside the goal box past Wright, cutting Salado’s lead to 2-1.

That set up Lorena’s effort to tie the match for the rest of the night.

The Leopards’ best chance came in the 56th minute when midfielder Gretchen Marek had a free kick from just outside the penalty area. Marek’s shot was on target in the middle of the goal, but Wright jumped to make the save and turned away the chance.

“Our strength in the last few matches has been getting balls on crosses whether it be corner kicks or just taking off a cross,” Rolf said. “That was a large part of our strategy going into it.”

Wright had five saves in the match, including three after intermission.

McGee made a pair of saves in the second half to keep Salado from extending its lead.

Midway ISD put on a full-court press when faced with replacing both its boys’ and girls’ basketball coaches.

Usually, sneaker prints don’t last long on a gym floor. One swift push of the broom can remove the dusty outline of those kicks.

When a basketball player is able to see it all and still do it all, it’s all a team really needs. 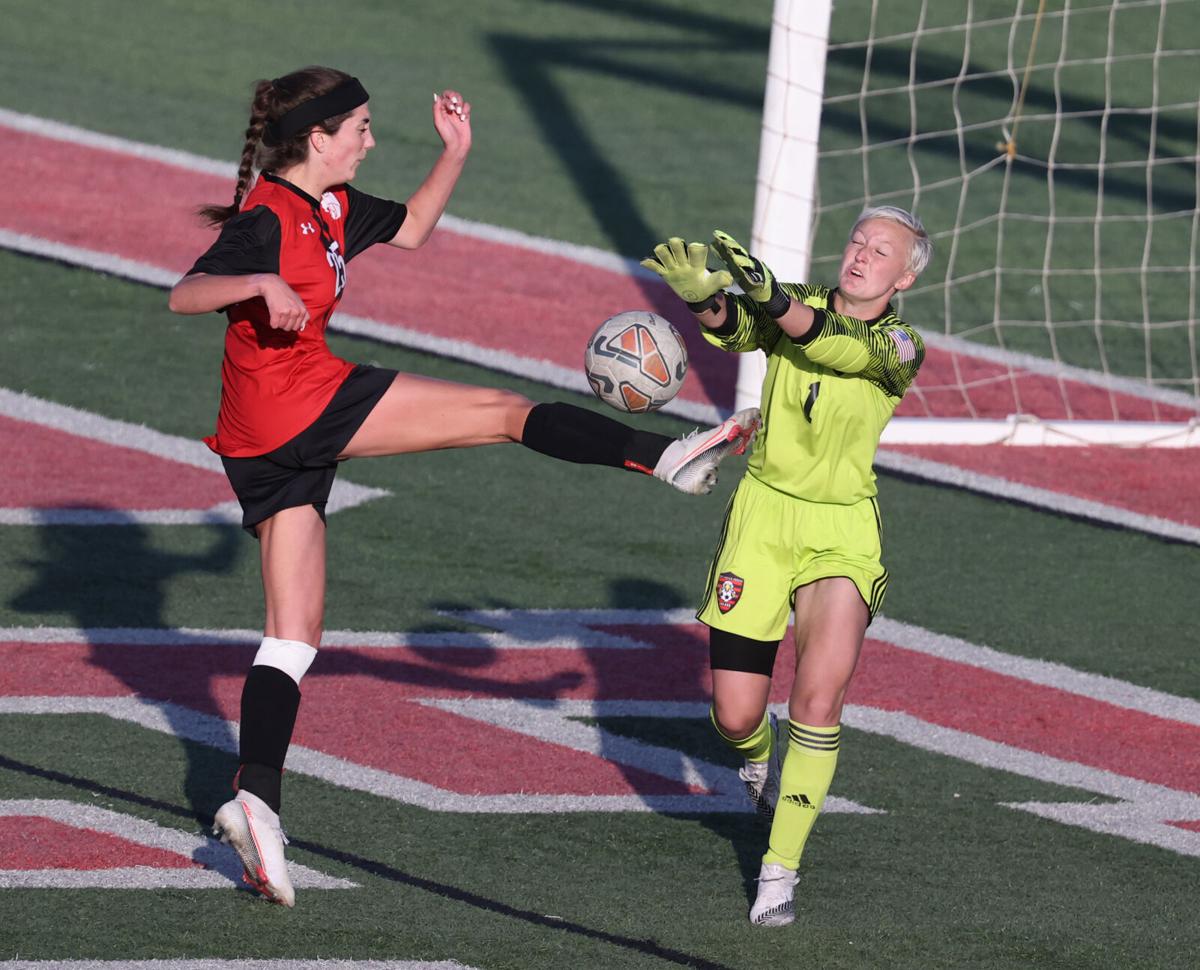 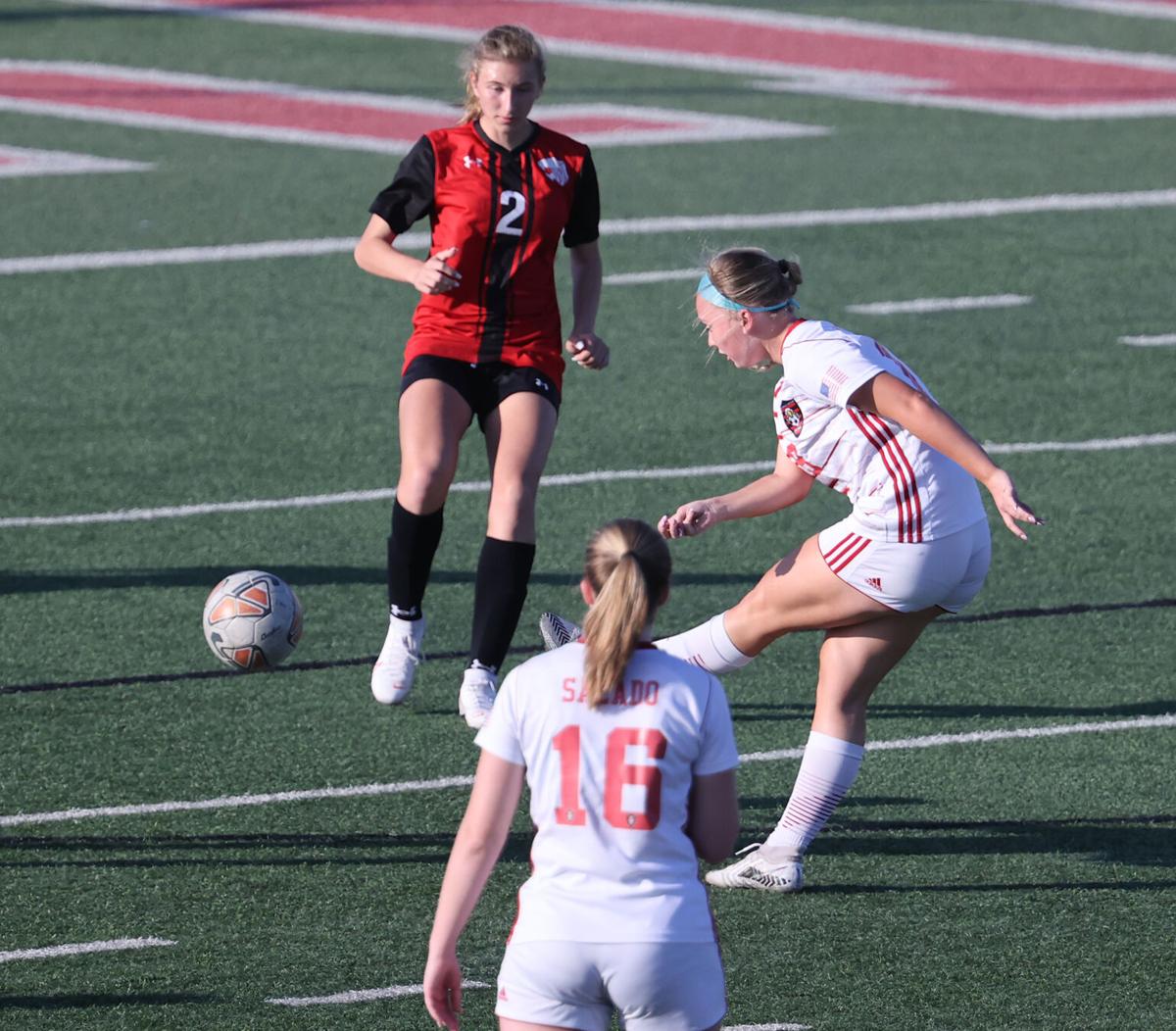 Salado's Haley Piatak scores past Lorena's Chloe Tigelaar in the first half. 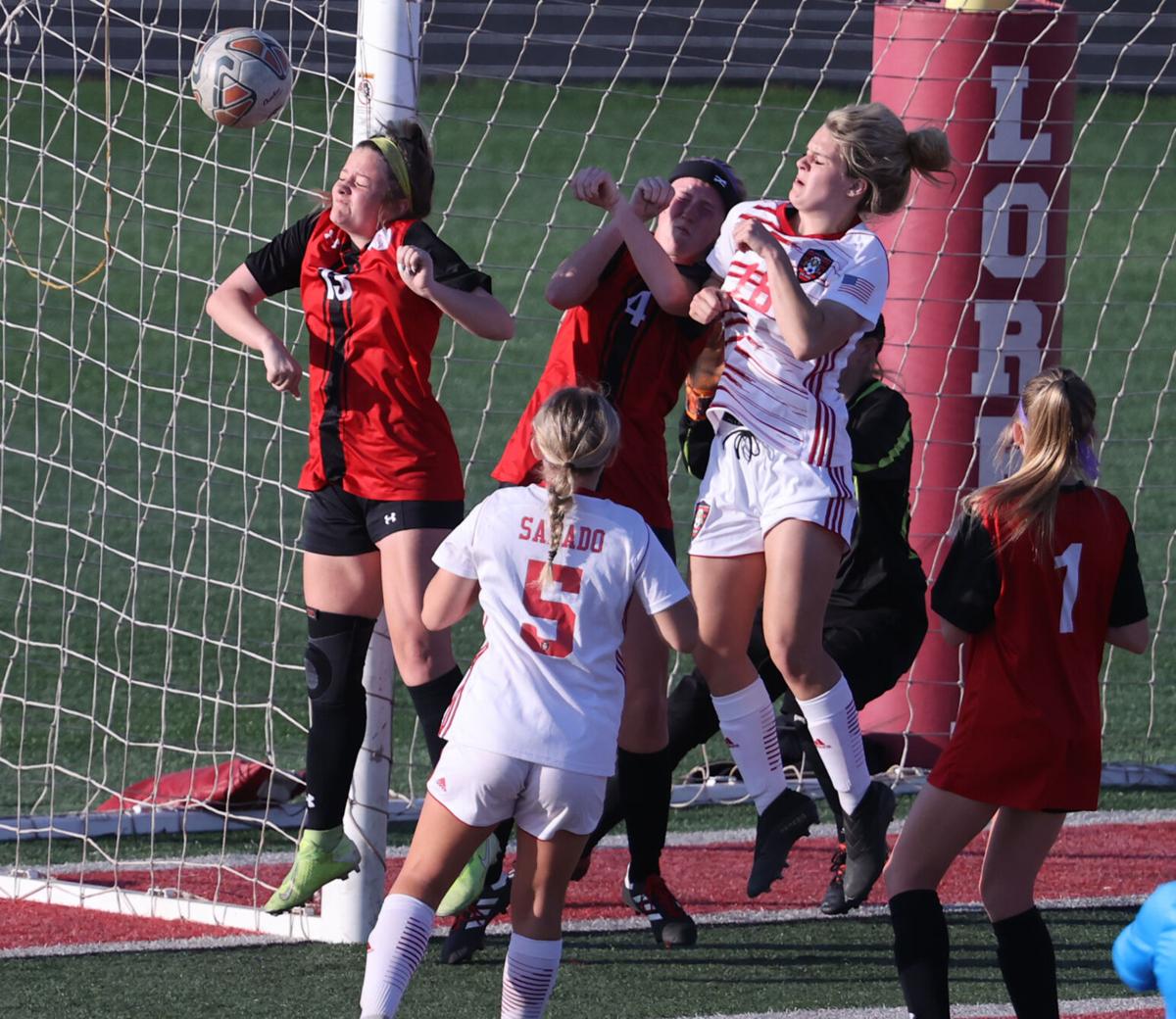 Lorena's Savannah Manes prevents a score by Salado in the first half. 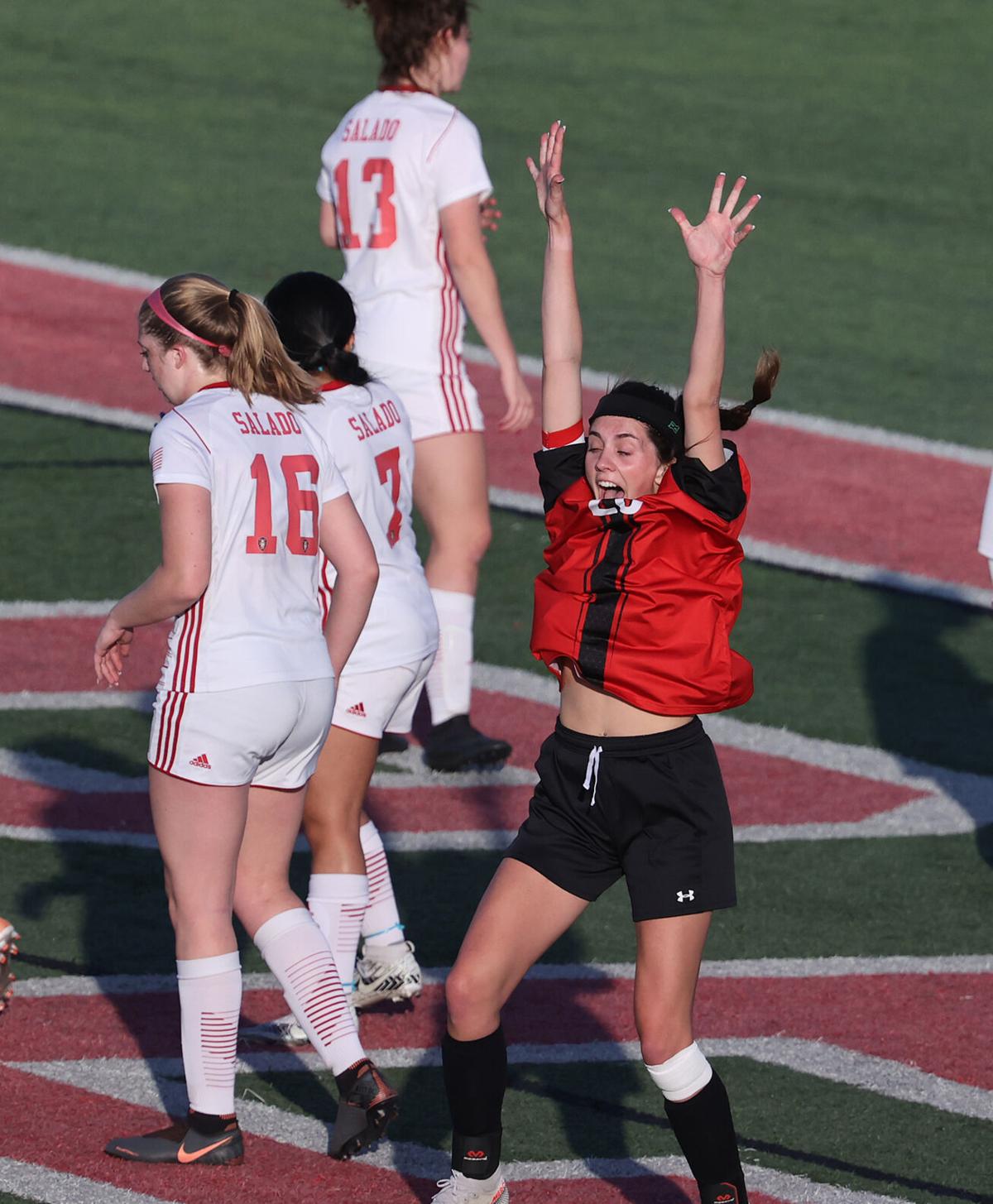