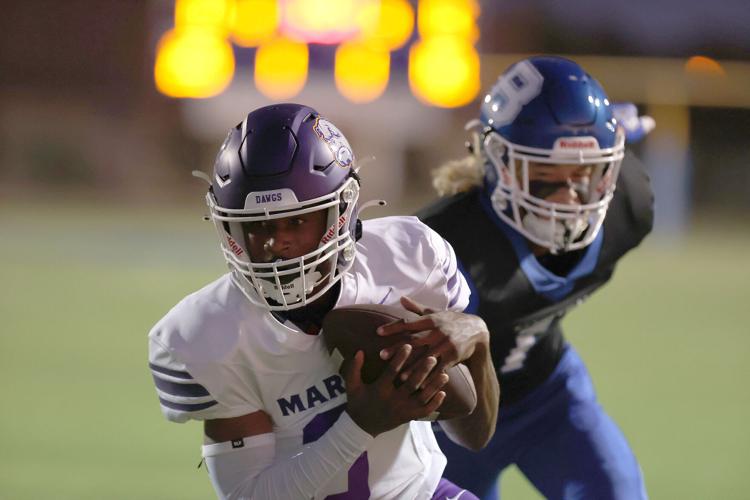 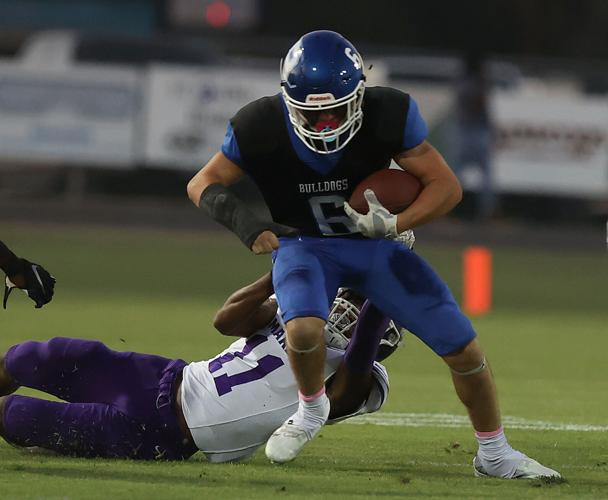 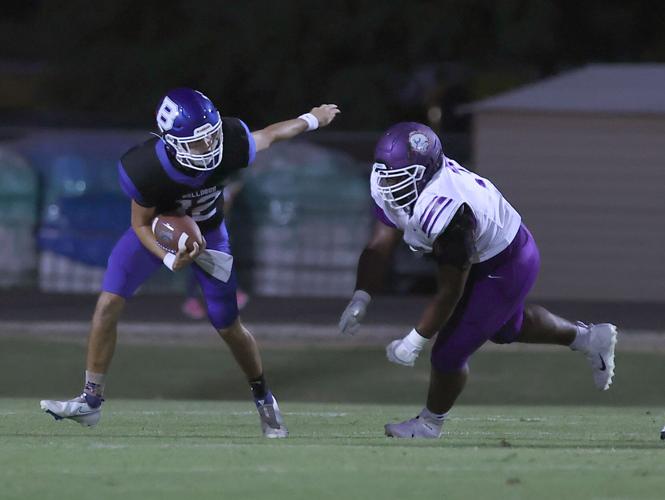 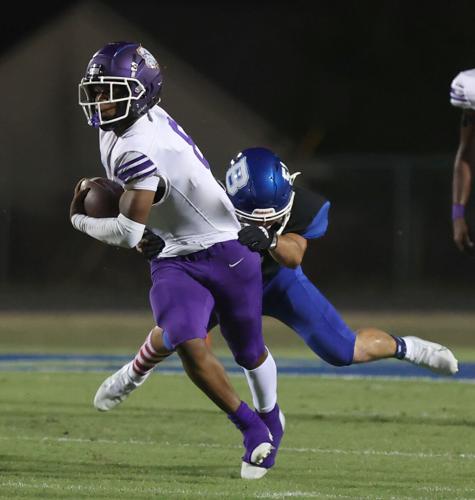 Coming off a wildly successful 11-4 2021 campaign, Marlin’s 0-3 start might have had some wondering if the Bulldogs were only going to be a one-year wonder.

After opening the District 8-2A Div II campaign with a dominating 41-0 win over Bosqueville on the road Friday, Marlin (1-3, 1-0) served notice they are not going anywhere.

“We played a brutal non-district,” Marlin coach Ruben Torres said, “But tonight it looked like that helped us. Bosqueville is a good team. I think the first one is always the hardest, so hopefully we can settle in and get back to playing football.”

Marlin opened the season with losses to Crockett, Mart and Groesbeck, and have had key injuries early in the year, especially on the offensive line. However, two starters returned to action Friday, and the line opened up holes for Marlin’s talented skill position players all night. That spelled trouble for Bosqueville (1-3, 0-1), who could not match Marlin’s team speed.

Marlin quarterback Desmond Woodson, Jr. was a force to be reckoned with on the ground and in the air. In the first half, he had three touchdown passes and 82 rushing yards. He finished with 112 rushing yards.

Woodson’s three touchdowns were strikes he and his receivers will enjoy watching on film. First, he found Jeoffrey Mims for a 27-yard touchdown to open the scoring in the first quarter. A few minutes later, the two hooked up again, this time for 28 yards. Bosqueville had double coverage on the speedy wideout, but he went up and got the ball between the defenders.

Woodson’s third touchdown toss of the first half came with about 47 seconds remaining before halftime. Facing fourth-and-goal from the 8-yard line, Woodson, a senior, threw a fade to the back corner of the end zone, and Zha’Mauryon Lofton ran underneath it, dragging his toe to stay in bounds.

The drive before, Bosqueville faced a similar scenario — fourth-and-goal from the 7-yard line — but Newt Schornack’s fade pass was intercepted.

“We hit three big passes there in the first half,” Torres said. “And then our line began to wear them down. Our quarterback did a good job managing the game.”

Lofton has also been less than 100 percent, but he added two short rushing touchdowns in the second half to go with his scoring reception.

“I’m real proud of our kids’ effort and focus” Torres said. “I am glad it is starting to come together now.” 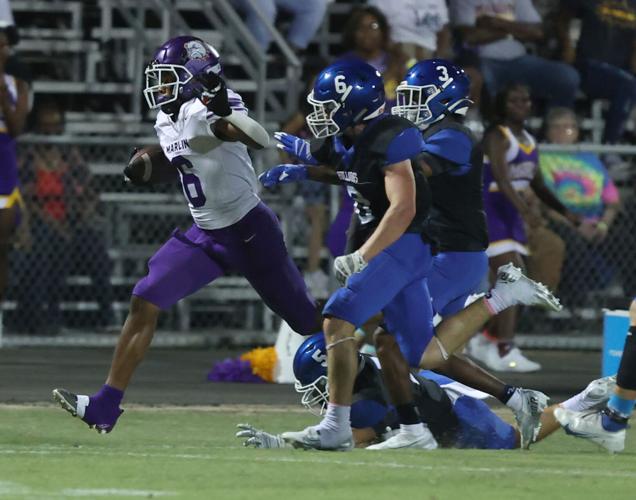 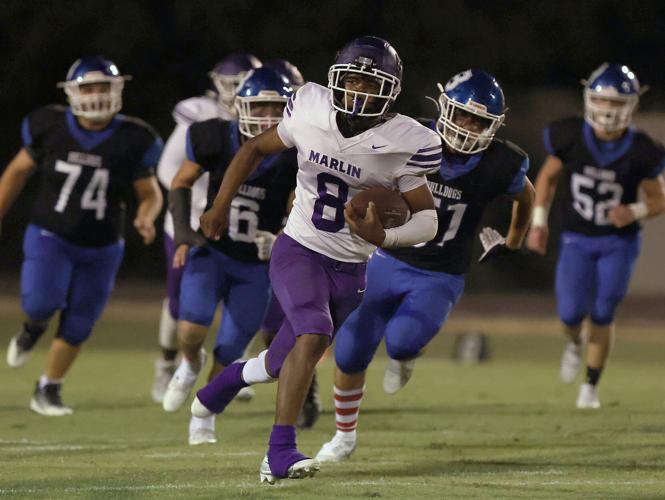