Chiefs vs. Ravens: Scores and updates from Monday Night Football 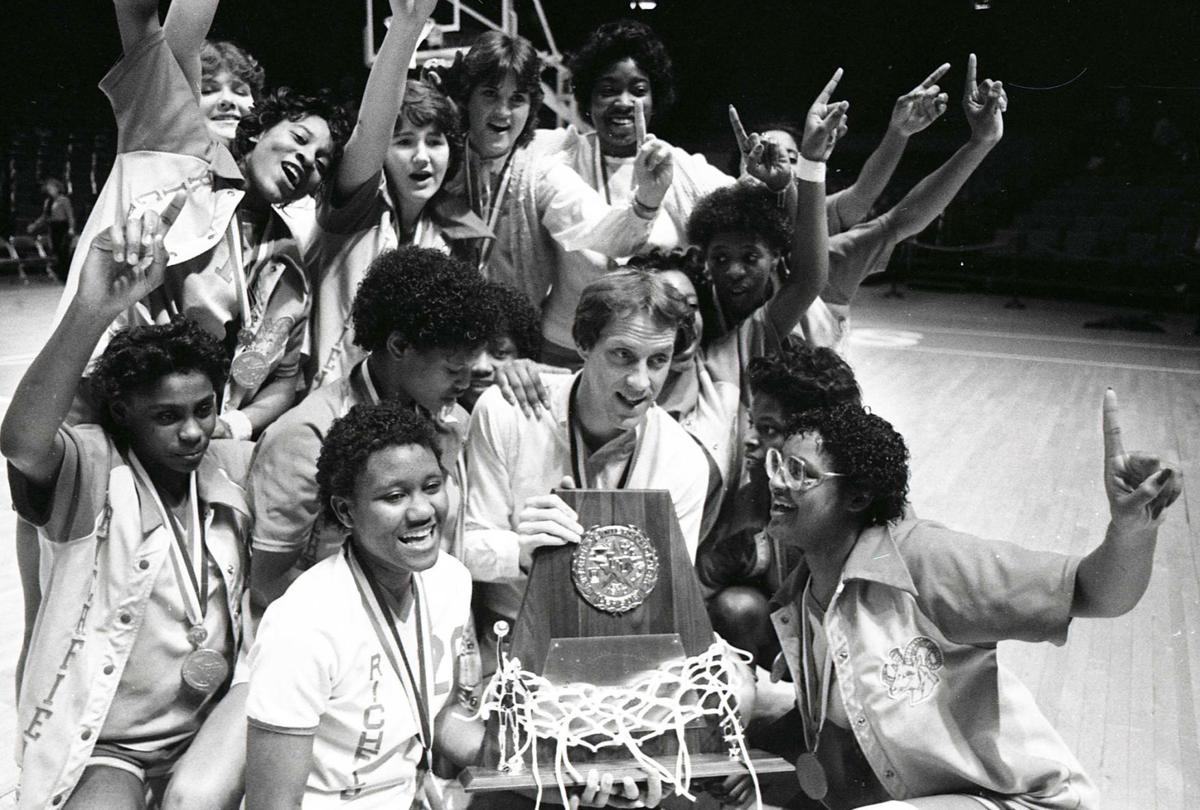 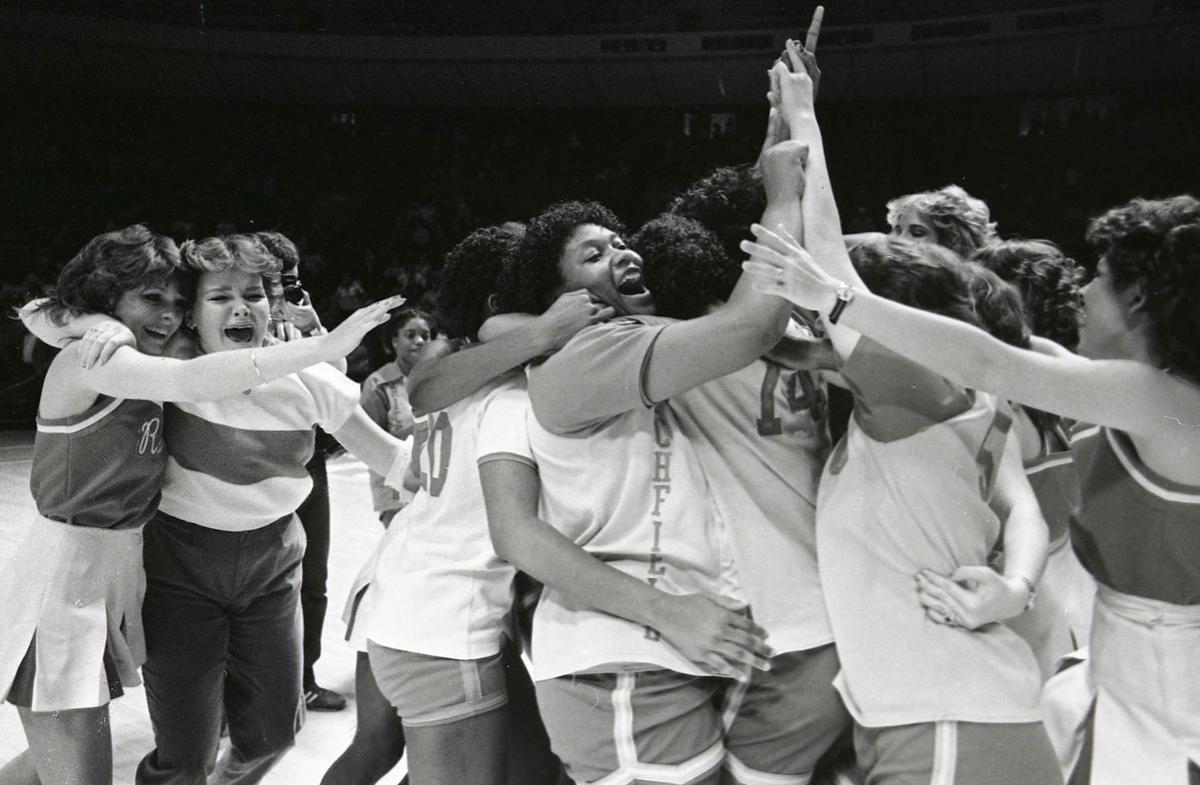 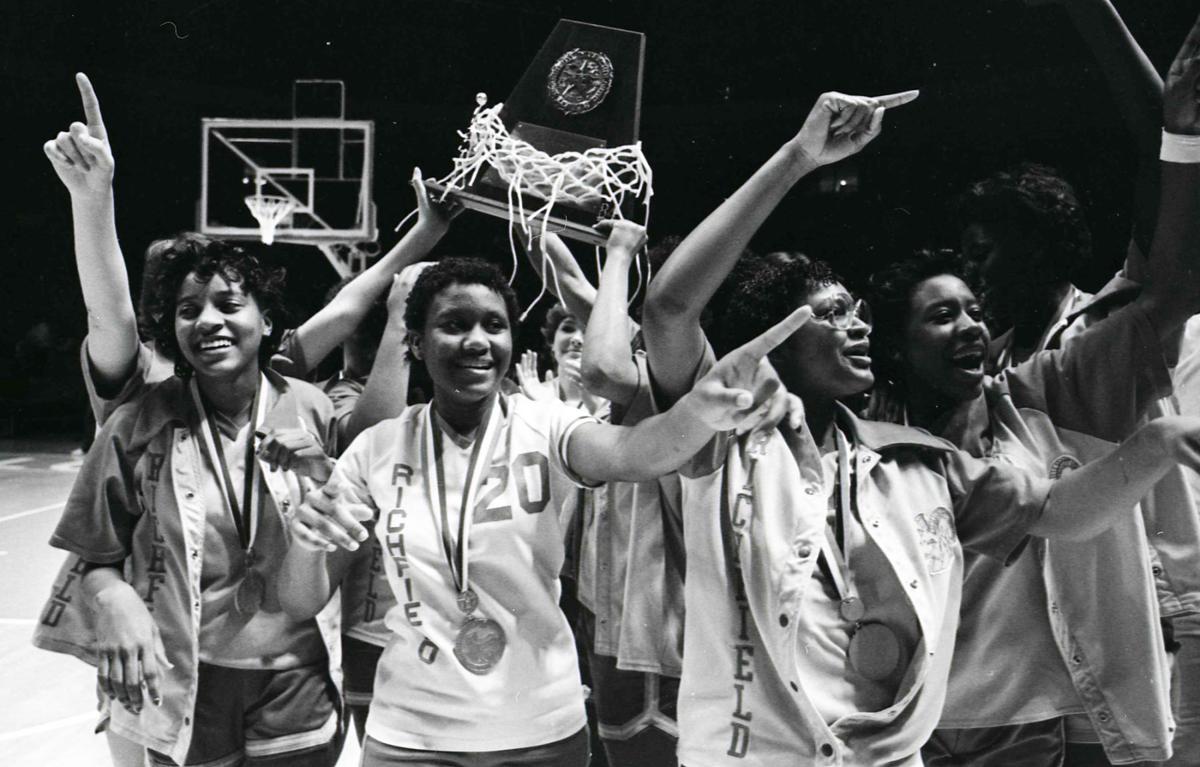 Richfield’s 1984 basketball state title was the first in the sport for a school from the Waco Independent School District. 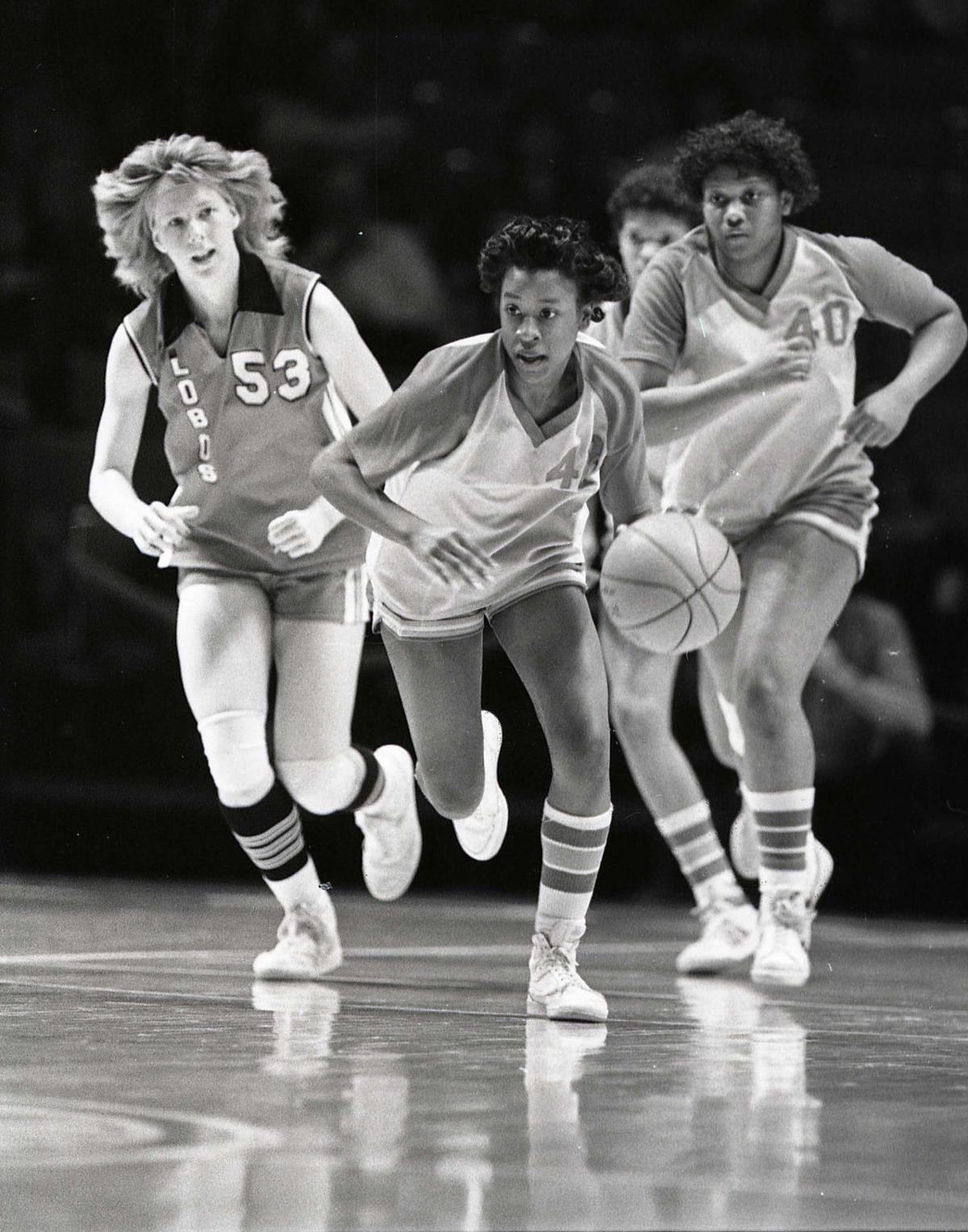 Richfield’s coach James “Poo” Welch credited the team’s defensive pressure and quickness as major factors in the state win over Levelland in 1984.

AUSTIN – Junior Maggie Davis scored 16 of her 23 points in the second half to lead the Richfield Ramblers to a 56-43 win over defending champion Levelland Saturday to capture the Class 4A girls’ basketball state championship.

The Ramblers became the first team in Waco Independent School District history to win a state basketball title, before a crowd of 4,500 at the Frank Erwin Special Events Center.

“This is very special,” Richfield coach James (Poo) Welch said. “You got to consider how long Waco has been in existence. But I can’t give enough credit to the girls. They’ve come so far this year.”

Richfield (33-0) took a quick 6-2 lead in the opening minutes only to fall behind, 12-9, at the quarter on a 24-foot jump shot by Kamie Schonerstedt at the buzzer.

Junior forward Martha Estelle, who netted 14 points, put in a 20-foot jumper to open the second period, but the Ramblers were still down by three with 6:59 left in the half.

The Ramblers then reeled off 10 straight points to take a 23-16 lead at the 4:31 mark. In the stretch, Glenda Lott hit a pair of layups, Estelle canned a 15-foot jumper and two free throws, and Tracy McKinney added a layup.

Undaunted by the scoring spree, the Loboettes hit three straight buckets to close the gap to one point and trailed 25-24 at the half thanks to a pair of layups by Darla Isaacks, who was Levelland’s leading scorer with 16.

Isaacks and Schonerstedt combined for 20 points for the Loboettes in the first half, while Estelle hit eight points and Davis seven for the Ramblers.

Richfield fell behind 30-29 midway through the third period, but the Ramblers answered with another stretch of eight consecutive points to take a 37-30 edge going into the final period. Davis and Estelle each hit four points in the quarter to lead the Ramblers to the 12-6 streak.

Levelland, which finished the season at 31-3 after its third straight trip to the state tournament, cut the lead to three points at the 4:55 mark, but the Loboettes never managed to pull any closer. The Ramblers’ pressing man-to-man defense caused 23 turnovers, which resulted in 16 points.

“Defense won the game for us,” Welch said. “We kept switching between our zone and man defense to confuse them, and we kept that pressure on the whole game.”

After Levelland closed it to 39-36, Richfield ran off an 11-2 stretch to take a commanding 50-38 lead with 1:30 remaining in the game. The Ramblers led by as many as 14 points in the game before settling for the 13-point victory on a free throw by Charrise White.

“I’ve been in a lot of big games but I don’t think I’ve ever been this nervous,” Welch said. “We’re not the greatest delay team in the world, so I just told them there at the end to keep running the offense and be patient. We don’t work on the delay game, but we were able to run off some clock with our passing game. I felt like the clock was our sixth man in this one.”

Davis also led the Ramblers with seven rebounds while Estelle finished with 14 points and four rebounds. Richfield shot 50 percent from the field (22-of-44) and 67 percent from the line (12-of-18).

Isaacks finished as the Loboettes’ leading rebounder with seven, while Schonerstedt hit 10 points on 5-of-8 shooting from the field. Levelland hit 20 of 39 shots from the field (52 percent) and 3 of 5 from the line (60 percent).

“I definitely think our quickness was one of the keys to the win,” Welch said. “We like to use that quickness to our advantage on offense and defense.

“Coming in here for my first year, I would have never said that we would win the state championship. But then I knew we had a good team. We do have a lot of juniors and sophomores, but they don’t play that way. They’ve all had the experience it takes to win.”

This is the latest in a series of classic sports stories from the Tribune-Herald archives. On March 3, 1984, the Richfield High School girls basketball team from Waco won the school district's first-ever basketball state title with a 56-43 win over Levelland. Richfield repeated as state champ the following year before the school consolidated with Waco High and Jefferson Moore in 1986, forming the new Waco High.

Demarrquese Hayes’ time at Kansas State turned out to be short.

W as in win, W as in water: Waco High Lions learning lessons in how to be fluid

When you’re winless, every match serves as a crash course entitled Win-ology: How to Learn To Triumph Through Greater Persistence.

Richfield’s 1984 basketball state title was the first in the sport for a school from the Waco Independent School District.

Richfield’s coach James “Poo” Welch credited the team’s defensive pressure and quickness as major factors in the state win over Levelland in 1984.