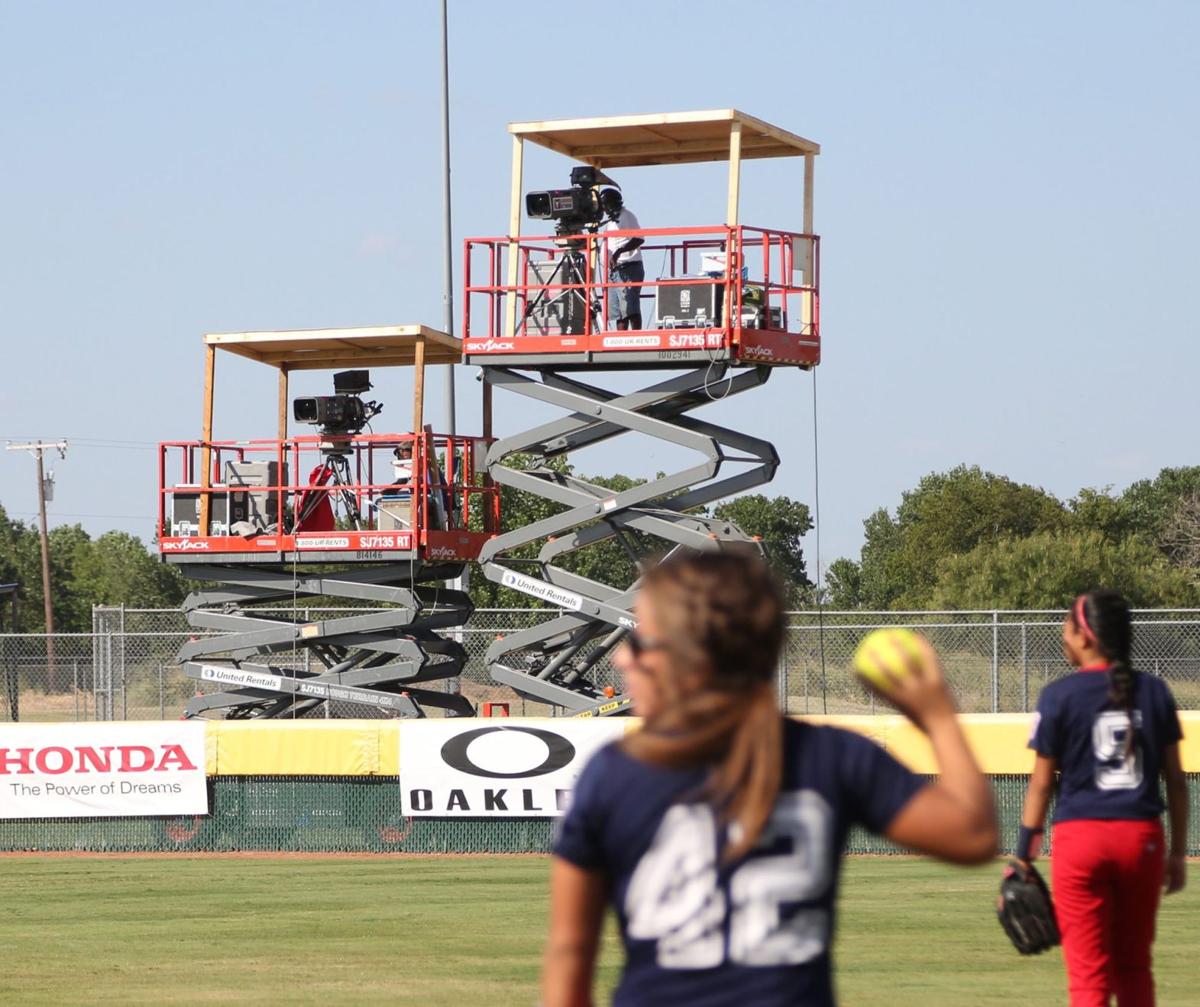 The Southwestern Regional will air on both Longhorn Network and ESPN. 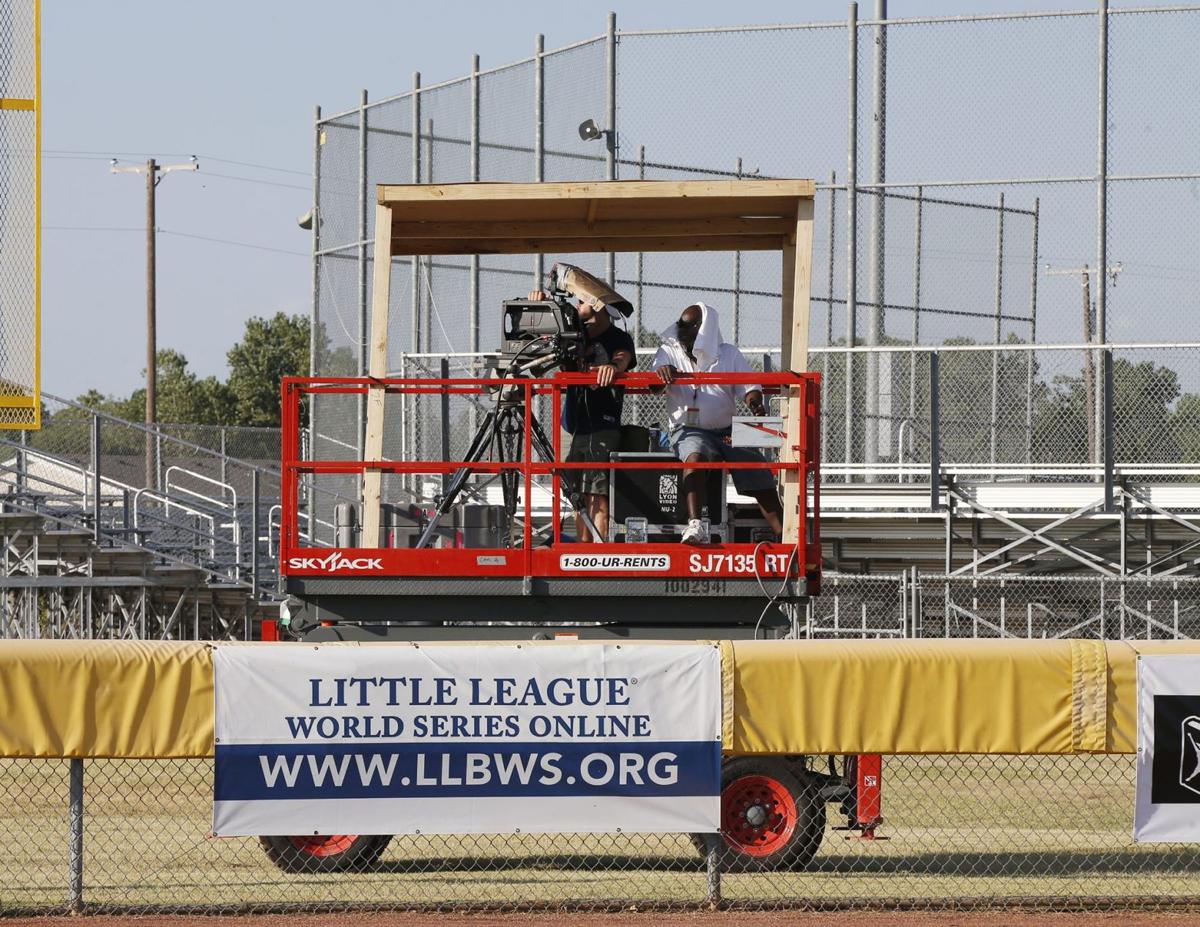 Every year thousands of boys and girls from around the world have the same dream — to play in the Little League World Series.

For 11- and 12-year-olds in the Southwestern region, the final hurdle to reaching that destination awaits them in Waco.

The Texas East softball team out of Seguin realized its dream by defeating the Texas West team from Greater Helotes, 6-4, in the regional championship Wednesday to advance to the World Series in Portland, Ore.

The baseball portion of the event starts Friday at the George W. Bush Little League Leadership Training Center, with eight teams set to play a double-elimination tournament with a trip to Williamsport, Pa., on the line.

“This is the fun part of the job. This is what we’ve taken the whole year for, all the work we’ve done throughout the year, whether it’s working with leagues, helping establish new leagues, this is the fun part,” Southwestern assistant regional director Doug Galler said. “I get to be outside, and I get to watch baseball for a few weeks out of the year. I get to see kids running around a ball field with smiles on their faces, and it’s the most exciting time. I don’t even think about the heat because everybody is having a good time.”

The event, which has been hosted in Waco since 2002, will feature state champions from Arkansas, Colorado, Louisiana, Mississippi, New Mexico, Oklahoma, Texas East and Texas West and consists of 14 games. The first 11 of them will be aired on Longhorn Network, while the semifinals and championship game at 6 p.m. Thursday will be featured on ESPN.

Coordination for the television coverage begins in the spring, and continues all the way throughout the tournament.

“Luckily for Longhorn Network and ESPN, most of those guys have been here before and they’ve been coming here for a while,” Galler said. “This is a premier event for cameramen, producers, directors. They request events like this. It helps when you’re working with people you know and you trust, and who know the ropes. Little League has a few different rules, such as mandatory play. So we make sure the information they’re giving out is correct.”

The Little League Southwest Region employs four full-time staff members, so it relies heavily on volunteers to put on a successful tournament.

From umpires who pay their own way to get to tournaments, public address announcers and scorekeepers to those filling water jugs for the players, volunteers make up most of the crew running the show.

“Volunteers mean the world to us, and this tournament would not be possible without them,” Galler said. “We have a staff of four full-time employees, and one of those, his sole purpose is to make sure the outside of this place looks great and the fields look great. With three of us, we can’t do it all. That’s not only here at a regional level. At the World Series it’s the same way, hundreds of volunteers up there, and at local leagues they’re all dependent on volunteers. Everybody at the local league is a volunteer.”

Most of the focus will be on the teams attempting to reach the Little League World Series, but an addition has been made this year.

Norcross Stadium, on which all the baseball games are played, will be the site of an exhibition game in the Little League Challenger Division.

The Challenger Division was established in 1989 to provide an opportunity for children with physical and intellectual challenges to have the Little League experience.

The inaugural exhibition at the Southwestern Regional will host teams from Pearland (Texas East) and Lafayette (Louisiana) at 1 p.m. Saturday.

“Playing in a regional tournament or World Series is the dream of millions of Little Leaguers around the world,” said Little League Director of the Challenger Division Sam Ranck in a statement. “Challenger exhibition games bring that opportunity to the boys and girls participating in the division, giving them a chance to make some wonderful, lasting memories with their friends.”

Galler said a Challenger game is something “we’ve always wanted to do.”

The boys and girls who reach the Southwestern Regional tournament have played throughout the spring and summer for the right to get there.

Because of that, it’s the goal of the Little League staff and volunteers to make sure they put their best foot forward and make the tournament the best it can be.

“This is definitely the showcase,” Galler said. “We have the best of the best coming here, and we want to showcase what our program is about. We have our regular seasons at local leagues all over the country and the world, and that’s what we’re really about. But this is a way to showcase and get the word out about what Little League is. We have great coaches and volunteers that come here and show that.”

The Southwestern Regional will air on both Longhorn Network and ESPN.