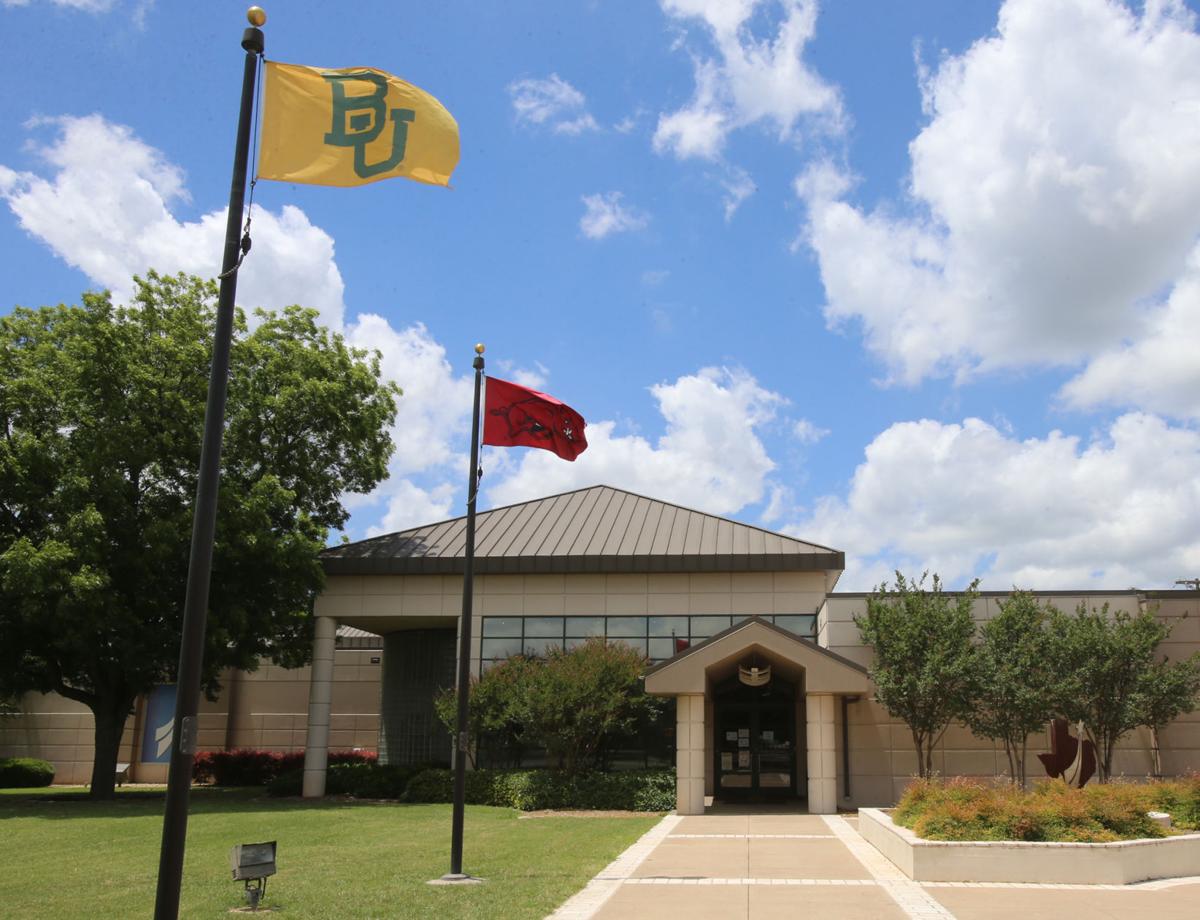 The Texas Sports Hall of Fame on University Parks Drive will open its doors to visitors on Friday for the first time in almost two months. 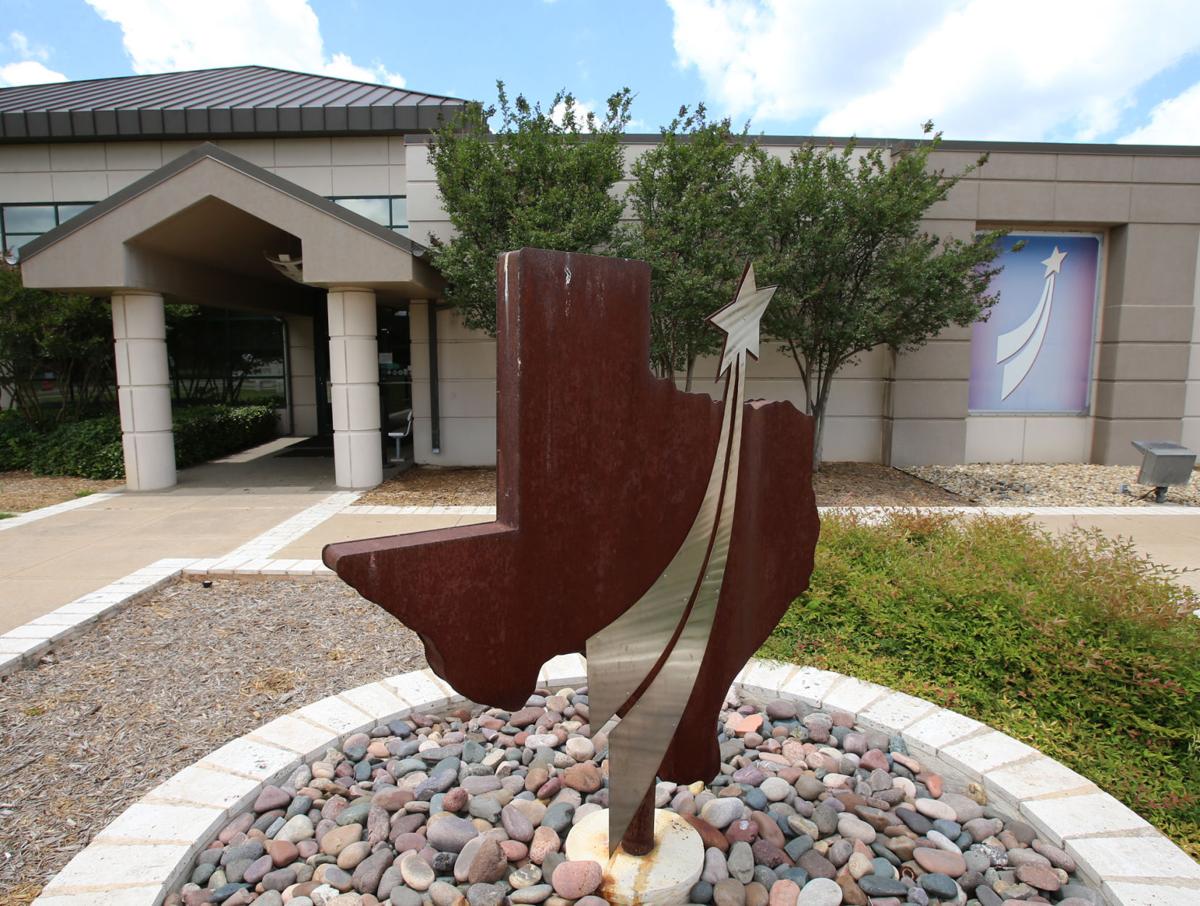 Although museums in Texas have legally had the option to open to visitors since May 1, the Texas Sports Hall of Fame has kept its turnstiles locked. However, that will change on Friday, as the Hall of Fame welcomes guests again for the first time in nearly two months.

The Hall of Fame will operate under normal hours, 9 a.m. to 5 p.m., beginning Friday. The staff will be taking various precautions, including an hourly cleaning schedule of high-traffic areas and limiting capacity to 125 guests at a time. But they’re happy to be back in business, said Hall of Fame executive director Cooper Jones.

“We’re trying to take those precautions that when people come, they feel comfortable,” Jones said. “Maybe staying closed an extra week has allowed us to take advantage of the things we needed to do from a safety and sanitation perspective, so that people feel real comfortable coming with their families to the Hall.”

The Hall of Fame announced it was closing its doors on March 16 as the COVID-19 pandemic swept across the country, leading to a rash of event postponements and cancellations. Like many businesses, they’ve taken the equivalent of a George Foreman roundhouse punch to their bottom line. But Jones said that they’ve been fortunate in that they haven’t had to let go any staff.

“These last two months have been really trying for us at the Hall of Fame,” he said. “We’re fortunate that we’re in a position that we’ve been able to weather the storm somewhat, doesn’t mean we haven’t had some belt tightening. But for us, we’ve been able to keep our staff, keep our focus on our mission, and not have to do some of the things that unfortunately some of the other peers of ours have had to do.”

Besides the absence of foot traffic to visit the museum, the Hall of Fame has suffered from the lack of facility rentals in recent weeks. He said the museum hosts 70 to 75 events a year, and that the graduation season is normally one of the busier times of the year for banquets and parties.

“And so it’s a big part of not only what we do, but a big part of our budget,” Jones said. “Without that, that has been tough, especially when you’re right at the end of graduation season. That’s a popular time for us here, certainly a busy time. We anticipate over the next couple of weeks, if things continue to trend in a positive direction, both at the state and national level, that maybe some of the reopenings will continue and those restrictions will loosen.”

On May 5, the nonprofit Hall of Fame took part in a Giving Tuesday movement that helped bring some money back into the coffers. He said more than 50 people donated just less than $21,000, including some Hall of Fame inductees themselves.

“We were thrilled. I think it was truly humbling, in a time of need for so many people, and so many organizations and nonprofits that have wonderful missions, that we had over 50 individuals give to the Hall of Fame that day,” Jones said. “It was really gratifying. … It was just a great cross-section of people from across the state of Texas who cared about the Hall of Fame.”

The annual Texas Sports Hall of Fame Induction Banquet remains in limbo. The banquet was originally scheduled for March 28 but postponed in keeping with COVID-19 restrictions. Jones and the Hall of Fame board have had several discussions about future dates for the event, as well as other activities like the Bob Lilly Celebrity Golf Tournament and the Lamar Hunt Award Banquet.

Jones said he’d prefer to hold the Induction Banquet this year if possible, even as late as November. He said the banquet has drawn anywhere from 800 to 1,000 guests in the past, so there are myriad complications of putting that many people together in one place. He hopes by mid-June to have a firmer timetable and plan in place.

“We’re trying to do the right thing here, which is give ourselves a little bit more time and allow us to have enough of a runway that not only for our sponsors and the people that pay and enjoy coming to this, but also for our inductees,” Jones said. “So we can get them comfortable, their families comfortable, whether that’s Adrian Beltre coming from L.A. or even Clint Dempsey coming up from Austin, that people are comfortable coming here, with the crowds we expect to have.”

H said that delaying the banquet to 2021 hasn’t been heavily discussed, but “I won’t tell you that’s off the table.”

For now, Jones and his staff are busy preparing for the museum’s Friday re-opening. Certain interactive exhibits, like the buttons that allow visitors to play different Texas university fight songs, will be closed off. But if someone wants to get out of the house and take a look at Troy Aikman’s helmet or Nolan Ryan’s cap or Hakeem Olajuwon’s jersey, they’ll have that chance.

Brice Cherry: Getting your Hall pass in Texas not hard to do

Here in this grand land we know as the Lone Star State, we are blessed with an abundance of sports Halls of Fame, which you can find in every nook and cranny of Texas.

The Texas Sports Hall of Fame on University Parks Drive will open its doors to visitors on Friday for the first time in almost two months.