Hewitt police arrested a 59-year-old man Thursday morning who they believe raped a boy who is now 16 and a man who is now 19 multiple times over the past two years and recorded the assaults, arrest affidavits state.

The victims reported the abuse to police early this month and told them Davis “has several cameras in the house and records him and (the other victim),” according to the affidavits. They told investigators Davis also forced them to engage in sexual activity with each other on camera and gave similar accounts of abuse, the affidavits state.

Davis remained in McLennan County Jail on Thursday with bond listed at $350,000.

First responders flooded an apartment complex near Baylor University after a report of gunfire Thursday afternoon, but police were left without many answers, Waco police Officer Garen Bynum said.

Waco and Baylor police responded to the report of shooting at about 12:30 p.m. at Eastgate Apartments, 1921 S. Fifth St. Initial reports indicated a man was down outside the apartments, but no victim was present when officers arrived and none have been discovered since, Bynum said.

Officers found shell casings but no evidence any property had been hit by gunfire, he said. Witnesses gave descriptions of two vehicles that might have been involved, and officers stopped two vehicles as they investigated.

The driver of a vehicle stopped a short time later near 17th Street and Interstate 35 is believed to be involved in the shooting or a witness to the shooting, but did not want to cooperate with police, Bynum said.

Another driver stopped in the 1800 block of Colcord Avenue had blood on his leg, Bynum said. He told officers he heard the shooting and jumped a fence, injuring his leg, but that he was not involved in the shooting, according to police.

During the stop, officers found drugs in the vehicle and arrested the man, Bynum said.

No gunshot injuries from the incident are known, and police are continuing to investigate, he said.

Waco police have identified a motorcyclist who died of his injuries in a Monday evening crash on Lake Shore Drive.

Dear Annie: Once a year, I spend a weekend over at my son’s house to babysit my grandkids. They always take a trip for their anniversary so my… 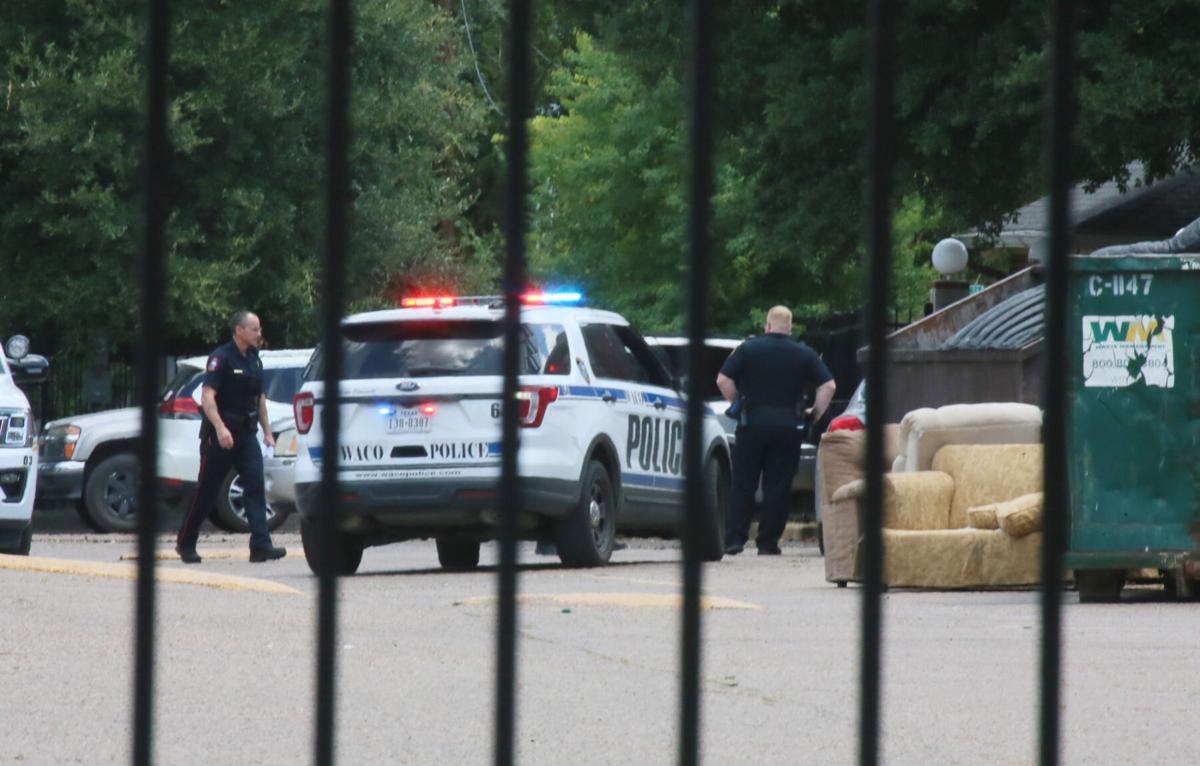 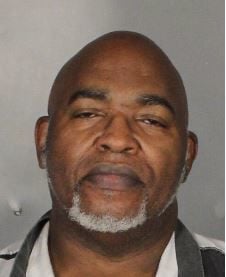