Three women who reported being sexually harassed by a man at a Robinson convenience store helped officers find and arrest a Temple man on charges that he injured a 71-year-old woman while touching her inappropriately, Robinson Police Chief Phillip Prasifka said.

Robinson police arrested Farooq Ahmed, 49, of Temple, on Monday afternoon on a third-degree felony charge of injury to an elderly person. Ahmed was identified as the man who allegedly kissed women on the cheek or neck at the same convenience store in the 300 block of Robinson Drive between Dec. 19 and Jan. 6, Praskifa stated.

All three women, ages 39, 47, and 71, reported that Ahmed made unwanted advances toward them at the same convenience store on different dates. Prasifka said in some instances, Ahmed allegedly touched the women and he attempted to kiss the women.

On New Year’s Day, the 71-year-old woman said she was inside the store to get coffee when a man came up from behind her and grabbed her breasts over her clothing, Prasifka said. He allegedly kissed her on the neck and began simulating lewd acts on her, the police chief said.

During that encounter, the woman reported the man forcibly twisted her neck when he tried to kiss her and as she said no, Prasifka said.

All three women identified Ahmed as the man who approached them, Prasifka said. Police got a warrant Monday, charging him with injury to an elderly person and arresting him at the same convenience store Monday afternoon.

A Waco man was arrested Sunday on charges that he molested a 12-year-old girl nearly 16 years ago.

Waco police arrested Roman Daniel Rodriguez, 41, at his South Waco home on two second-degree felony charges of indecency with a child. Waco learned of the allegations in 2014 when a female victim made a delayed outcry of sexual abuse she experienced in 2004, arrest warrant affidavits state.

The accuser told authorities that Rodriguez placed his hands on her chest and genitals sometime in February 2004, the affidavit states. Another adult was reportedly a witness to the acts and corroborated the girl’s statements, the warrant states.

Rodriguez remained in custody at McLennan County Jail on Monday with a bond listed at $150,000. 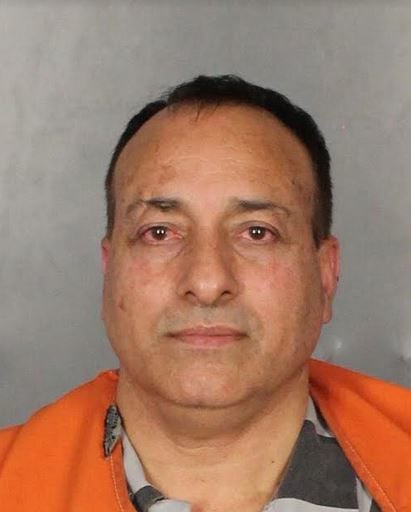 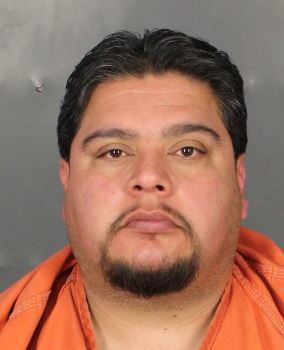