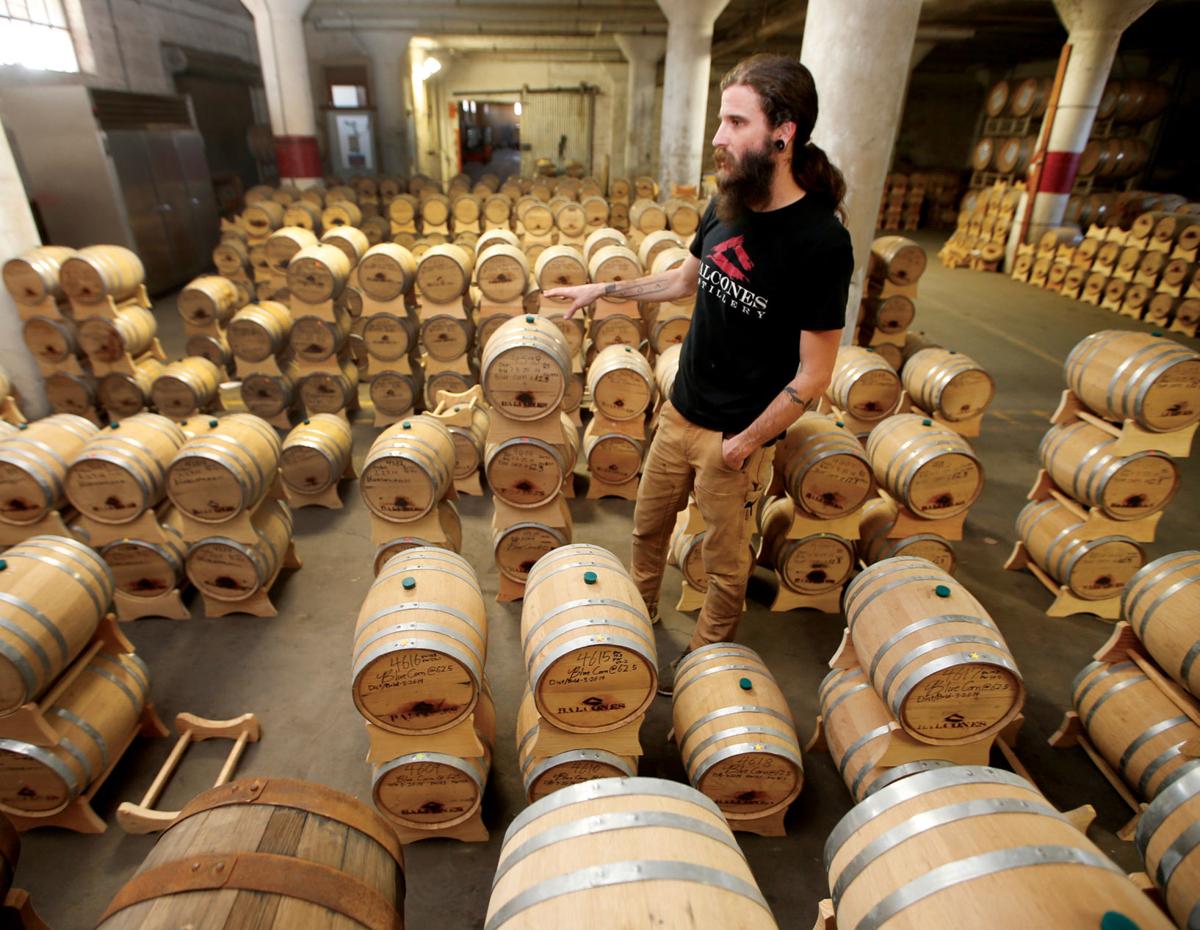 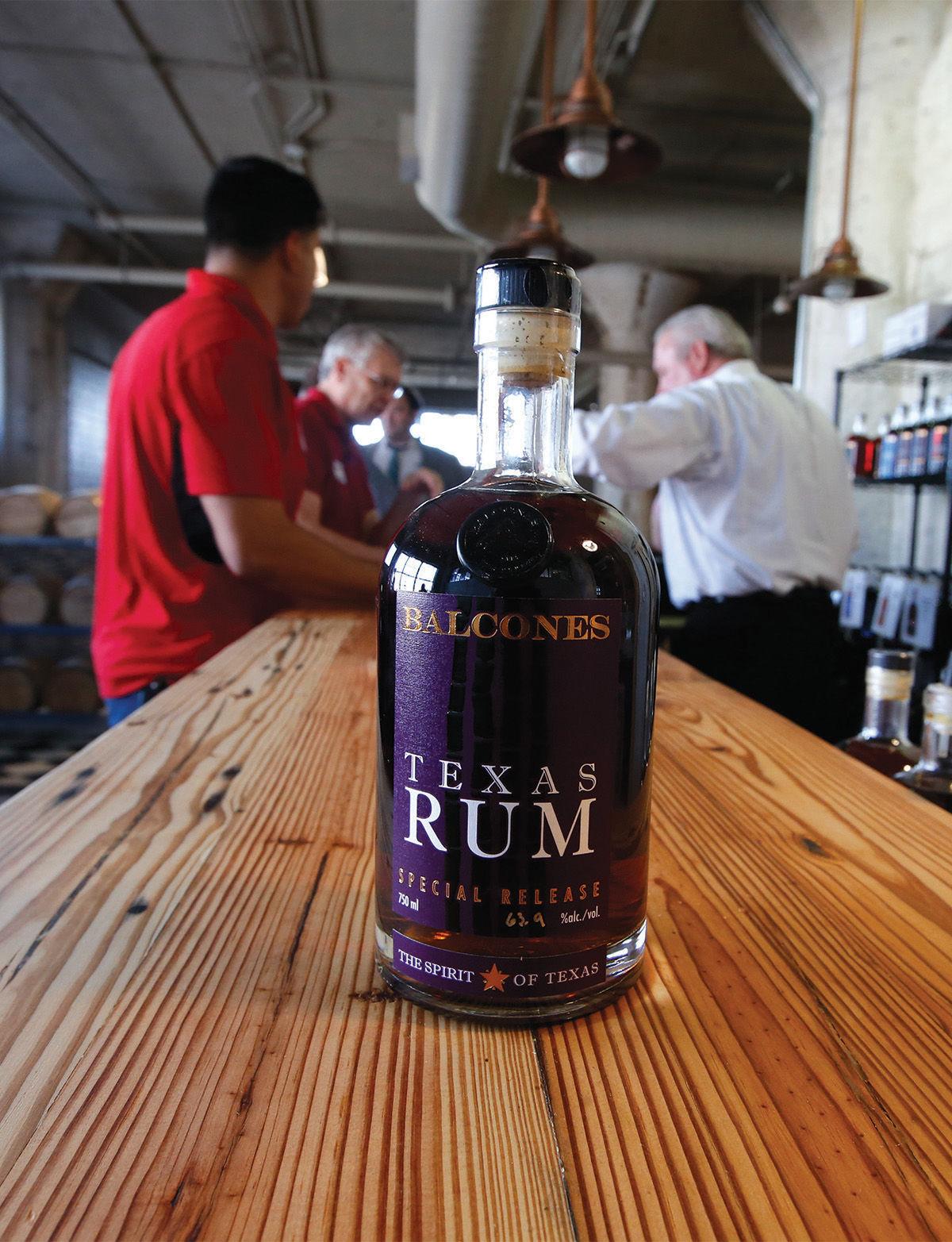 The success of Balcones Distilling is enough to make your head spin ... and that’s not its award-winning whisky talking.

Balcones barreled its first whisky distilled at the new building in February and celebrated its official grand opening in April.

The new location is a much bigger space than the old site under the 17th Street railway viaduct.

Chamber officials expect Balcones to be another downtown draw for the visitors already coming to Waco to experience Magnolia Market at the Silos.

A gift shop and tasting room are in the works at Balcones, which hopes to begin offering tours of the distillery in the fall.

33 fun things to do around Waco

As we head into the final month of summer, Waco Today presents a list of fun things and places to go in Waco and nearby.

33 fun things to do around Waco

As we head into the final month of summer, before football games and school activities become the routine for many, Waco Today presents a list… 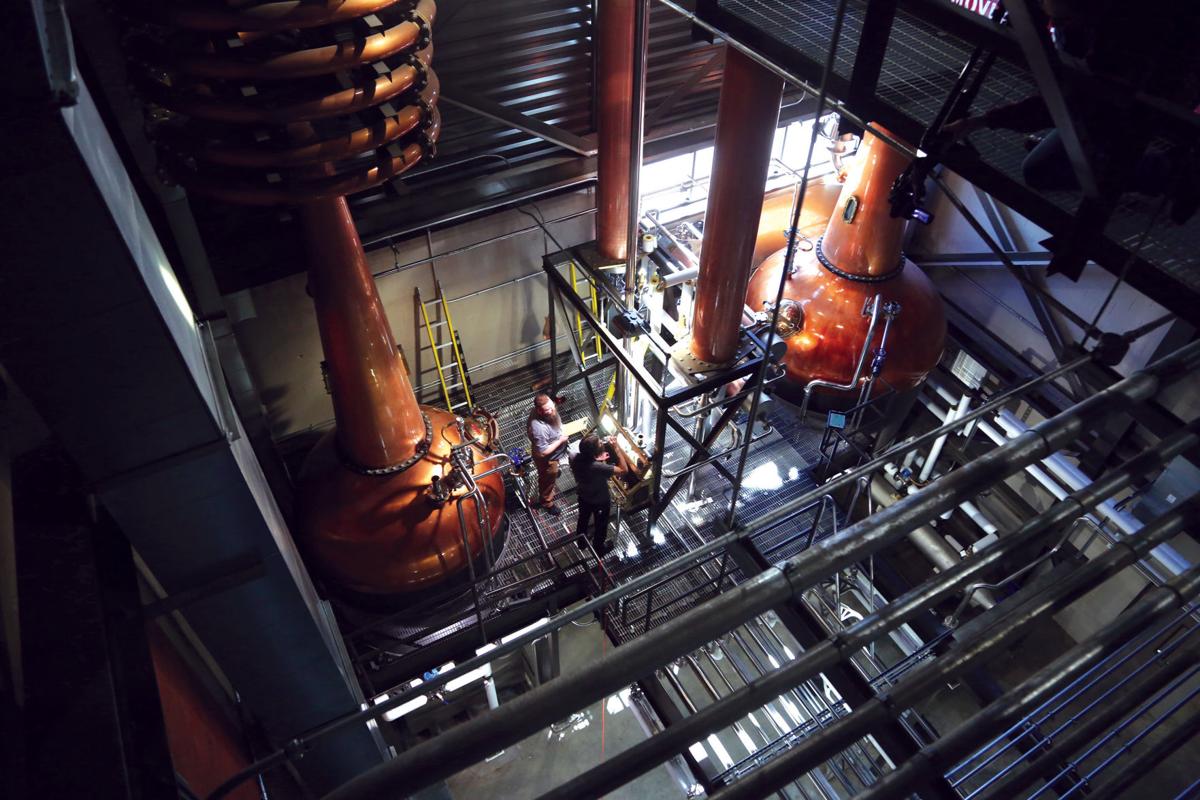