Waco resident Don Cooper is a 74-year-old prostate cancer patient who has learned a particularly interesting thing about the way cancer works in the human body.

In Cooper’s case his physician, Texas Oncology’s Dr. Carl Chakmakjian, discovered Cooper had a gene primarily known as the “breast cancer gene” because of its strong association with breast cancer.

“BRCA gene mutations are not commonly diagnosed in the setting of prostate cancer,” Chakmakjian explained. “I believe this to be the case because of lack of awareness and lack of testing in appropriate individuals.”

The doctor went on to explain that while the gene mutations are certainly associated with breast cancer, these days it is also known that this gene is associated with other malignancies including ovarian cancer, prostate cancer, pancreas cancer and melanoma.

It was 12 years ago when Cooper discovered he had prostate cancer after a routine PSA (Prostate-Specific Antigen) test done by his primary care physician. That triggered a biopsy.

“The first treatment was surgical removal of the prostate,” Cooper said. “About two years later, I had radiation treatments when it was determined that the surgery did not get rid of the cancer.”

To be exact, it was 42 radiation treatments.

Then, a few years later, the cancer returned and he started hormone suppression treatment, which he is still doing today in addition to a clinical trial.

Chakmakjian said that while men are generally left out of the discussion around the BRCA gene mutation, men with the gene have a 20% lifetime risk for developing prostate cancer. He added that evaluating cancer risk through genetic testing can help foster early detection and save lives.

“The BRCA gene mutations were first discovered in the 1990s,” Chakmakjian said. “Its association with prostate cancer has become more recognized in the last 10 to 15 years. It is believed that close to 1 million people in the United States are estimated to have a BRCA mutation, but less than 10% are aware that they are a mutation carrier.”

Cooper had the gene testing done when Dr. Chakmakjian asked him about a year ago if he would be interested in genetic testing.

“He indicated that they are finding more connections between genetics and cancer,” Cooper said. “I agreed to do it. They tested 85 genes, and I was found to have just one gene of concern — BRCA2. My two daughters have been tested, but my son has opted not to get tested now. One daughter tested negative for a BRCA gene mutation, and one tested positive.”

As for what can be done in the future for those who want to determine if they might have this gene, Cooper says testing is imperative.

In regard to Cooper’s ongoing treatment Chakmakjian is keeping an eye on the progression of the cancer through testing to determine what will be done next.

“We determined about two-plus years ago that the cancer has metastasized to my spine,” Cooper said. “What I have learned is to take every day at a time. It helps to find a good support group.”

“I have obviously learned that I have the BRCA2 mutation in the family,” he said, offering not only advice to other patients regarding having the testing done, but also that one should “find a doctor who you trust and will be honest with you; be sure to get your PSA tested early and often and educate yourself.”

“If an individual is known to have the BRCA gene mutation, then they must be very vigilant about cancer screening with their physician because of their increased risk of malignancy,” he said.

As an oncologist, Chakmakjian says the diagnosis of cancer in the earliest stage possible is important because that will lead to an improved outcome.

“Treatment for BRCA-associated prostate cancer is being studied in clinical trials,” the doctor said. “My hope is that Mr. Cooper will be eligible for one of those trials when he needs it.”

To take that a step further Chakmakjian suggests — just as Cooper did — that people think about BRCA gene mutation testing under any of the following situations:

“Genetic testing is performed through bloodwork,” Chakmakjian said. “Not everyone needs to be tested. However, it is important for individuals who are deemed appropriate for testing do so.”

Cooper, who met Chakmakjian as a patient of Texas Oncology, said his oncologist in the Dallas-Fort Worth area where he previously lived highly recommended the Waco doctor “and I am very glad that he did.”  

As a self-professed “Aggie in a Baylor world,” complete with two maroon stethoscopes and a Texas A&M office lamp, family physician Dr. Kar…

“It can’t happen to my family.” That was Lindsey Mallard’s mindset about sexual assault. But two years ago, Lindsey discovered a family member…

With a focus and investment in the best technologies and skills, Brazos Eye Surgery of Texas can make the case that Waco residents don’t have … 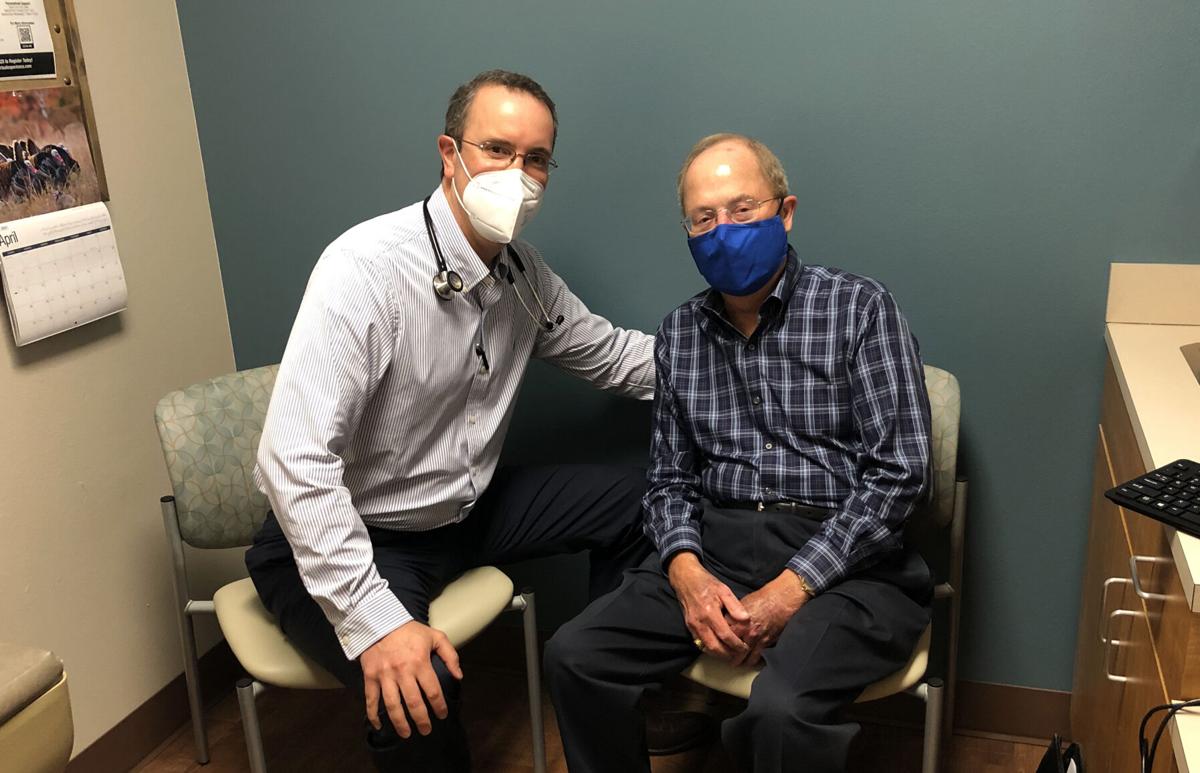 Dr. Carl Chakmakjian (left) with Texas Oncology encouraged his prostate cancer patient Don Cooper to get a genetic test, which discovered that Cooper has a gene usually associated with breast cancer. Photo by Texas Oncology. 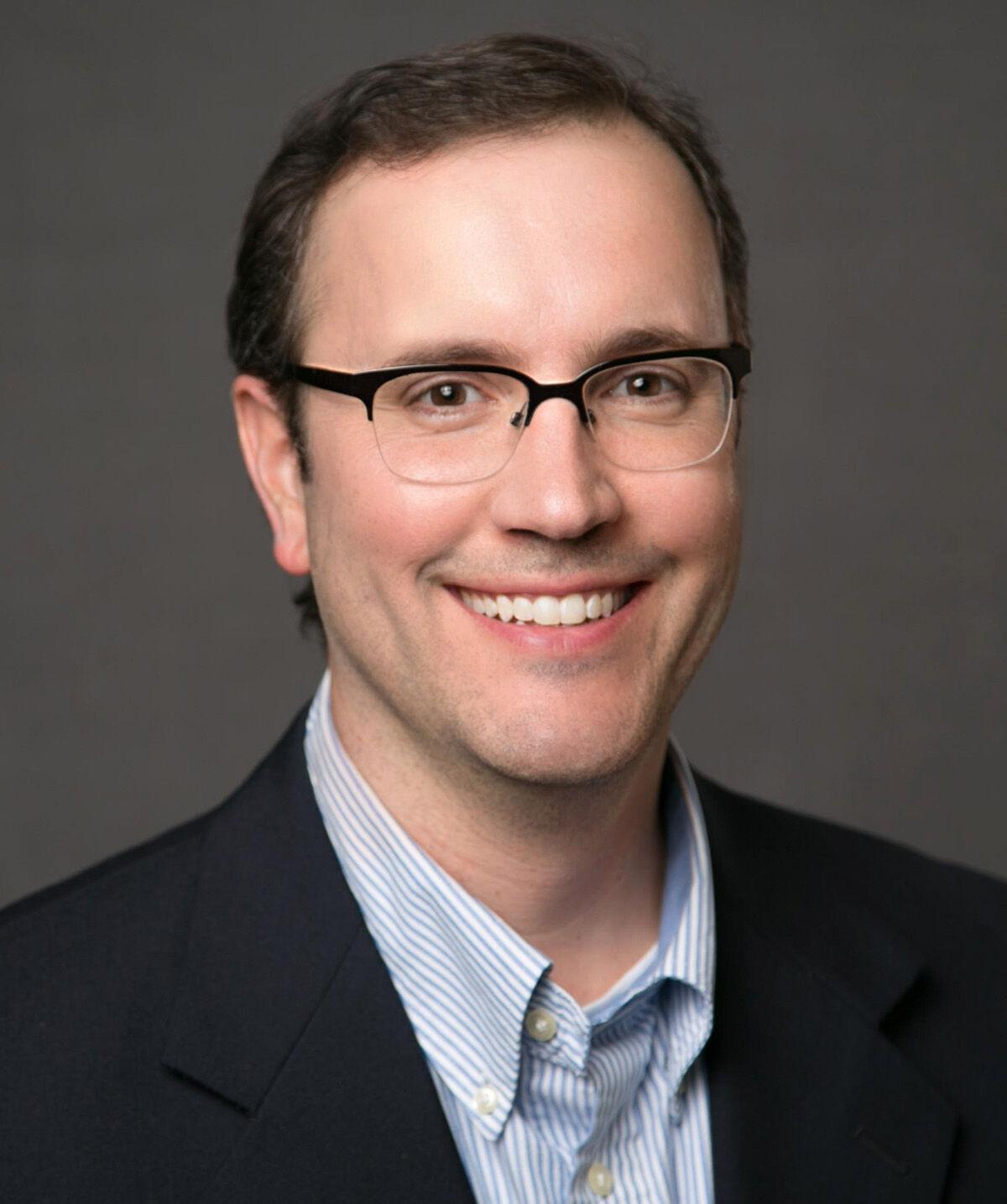 Dr. Carl Chakmakjian with Texas Oncology says men with the BRCA gene mutation have about a 20% lifetime risk of developing prostate cancer. Photo by Texas Oncology. 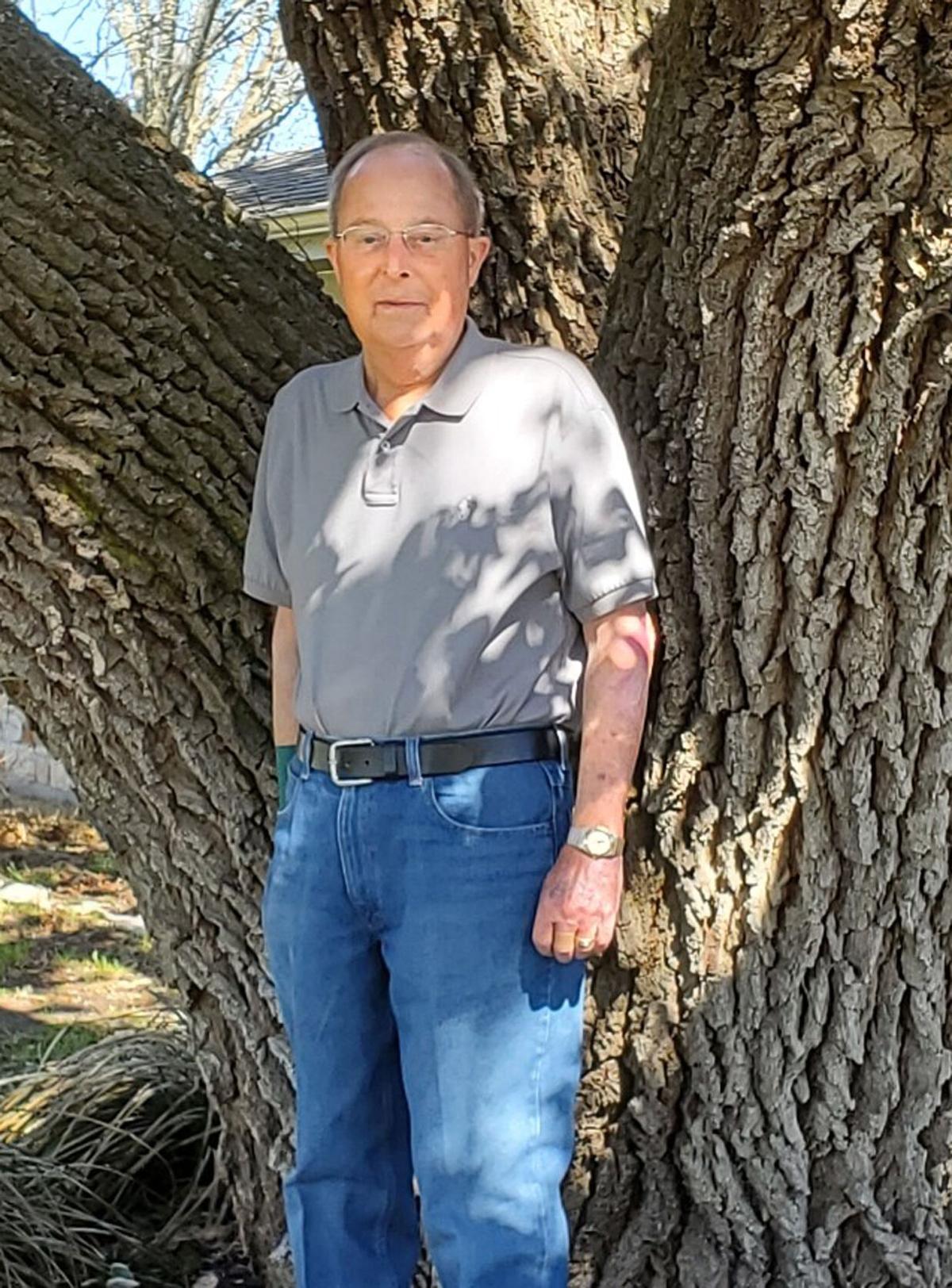 Don Cooper is undergoing another treatment and a clinical trial after a third recurrence of prostate cancer.